The community gets a say in the Gowanus Canal project.

If something between $467 million to $504 million were about to be spent in your back yard, wouldn’t you want to know what those dollars would buy and add your voice to the discussion?

Those dollar amounts reflect the estimated cost for cleaning up the Gowanus Canal in Brooklyn, NY. The canal, an EPA (US Environmental Protection Agency) Superfund site, is an extremely polluted body of water with hazardous materials like coal tar, oil, metals, and other toxins. These contaminants are resting in the sediments at the bottom of the canal. The EPA’s job is to study the area, determine who is responsible for the contamination, create a plan for clean up, and oversee the clean up, which is paid for by the responsible parties. The EPA does this with the objective of removing risk to human and ecological (plant and animal) life in and around the canal. 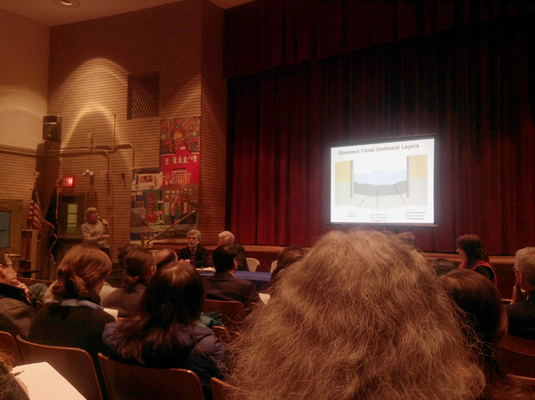 To help them achieve that objective, the EPA has defined a series of 9 criteria for evaluating the alternatives for clean up. Many of these criteria focus on common sense things like smart, efficient, and safe actions; but there is one very key criteria that you should care about, “Community Acceptance”. 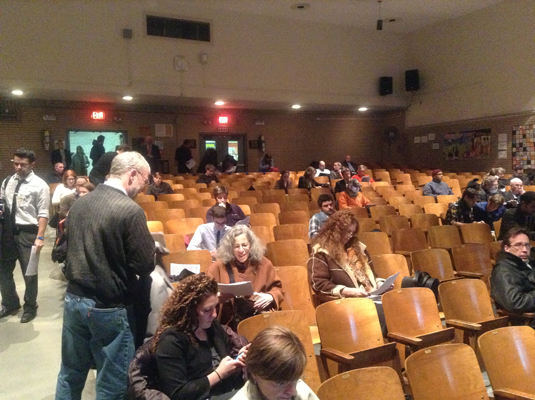 Community acceptance is what makes this a great time to speak up. Right now the EPA is in the Proposed Plan Comment Period, which is the time when the agency is required by law to take comments on its proposal for how to clean the canal; and they must respond to these comments in documented form. Why comment? Here are a couple of reasons. 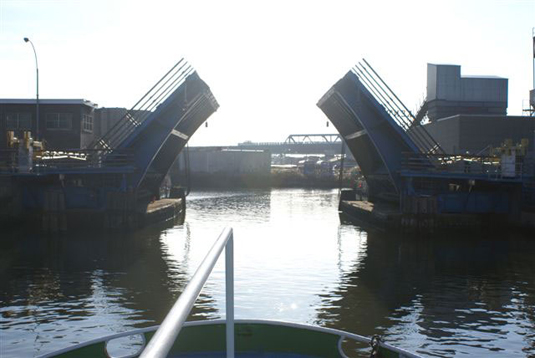 But what should you comment on? Here are the comments I am going to submit, to maybe give you some ideas: 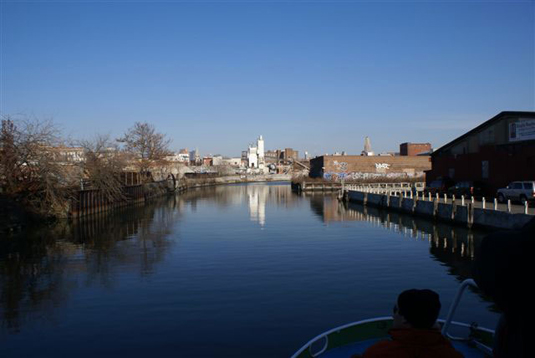 My strategy with the comments above is to make sure each comment and question is grounded in details from the Proposed Plan, and other details from the EPA’s process. For a quick overview, here is the EPA’s 3-page fact sheet. Also, questions asking for specific details will get better longer and more detailed responses then straight comments. However, direct comments of what you want, clearly state how you want the plan to change and if repeated enough by others, may result in a change to the plan.

The comment period, open till March 28, 2013, can be taken advantage of in a few ways. Last night was the EPA’s first public meeting, held in Carroll Gardens, Brooklyn. Tonight there is another meeting, happening at 7pm EST at the Joseph Miccio Community Center, located at 110 West 9th Street, Brooklyn, NY. There will also be a public meeting on February 11th with the Gowanus Canal Community Advisory Group (CAG). The CAG is a coalition of local residents and concerned organizations who have been involved with the EPA since 2011, and who have the primary responsibility of collecting and disseminating information between the EPA and the local communities and organizations located near or involved with the Gowanus Canal. 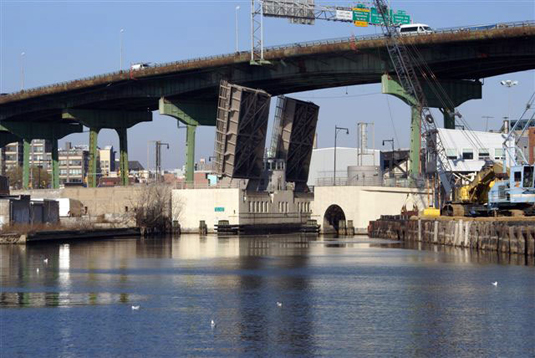 At these meetings you can come out, hear a presentation about the plan, and you will have an opportunity to ask questions, and submit comments. You also can submit comments on your own in written form, both by email to [email protected] and by mailing comments to: