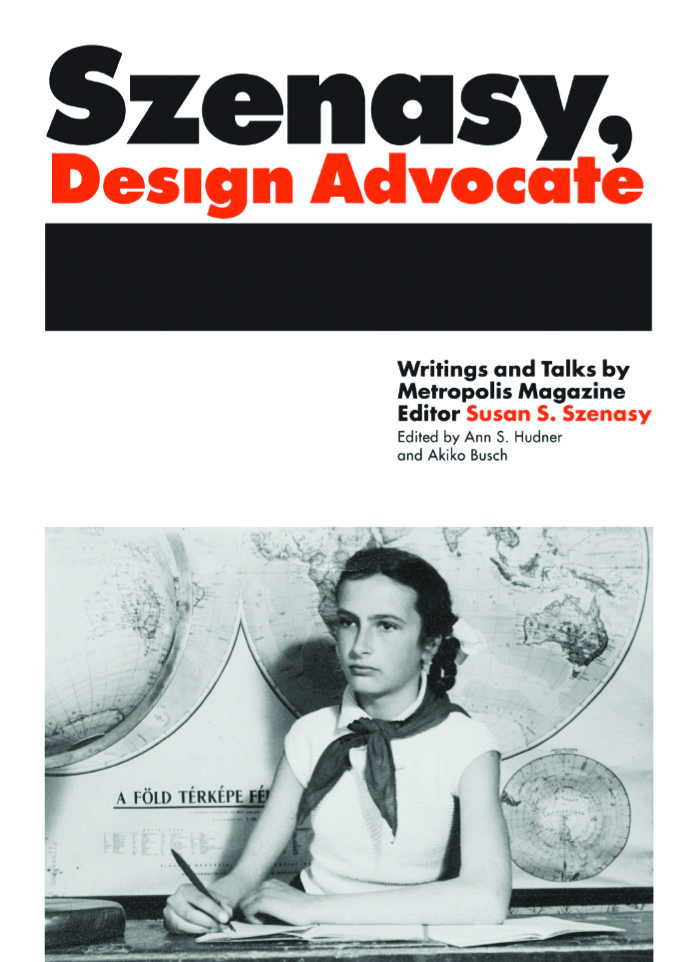 Szenasy, Design Advocate collects together some of Metropolis editor in chief Susan S. Szenasy’s most timely and memorable interrogations.

“I never thought of myself as a writer,” says Susan S. Szenasy. “If I knew about a subject, and cared about it, I always wanted to expand on it.” The 60 selections in a new book edited by Ann S. Hudner, Akiko Busch, and Angela Riechers are a representation of Szenasy’s design advocacy over 33 years—at times reasoning, scolding, and persuading, but always forthright. (“I worry about you,” she declared to attendees of a 2001 International Interior Design Association meeting.) “The only reason I can do this is because, early on, I met great architects and designers who wanted to do the right thing,” she says. “Criticism and dialogue were welcomed. They weren’t an audience; they were coconspirators.” 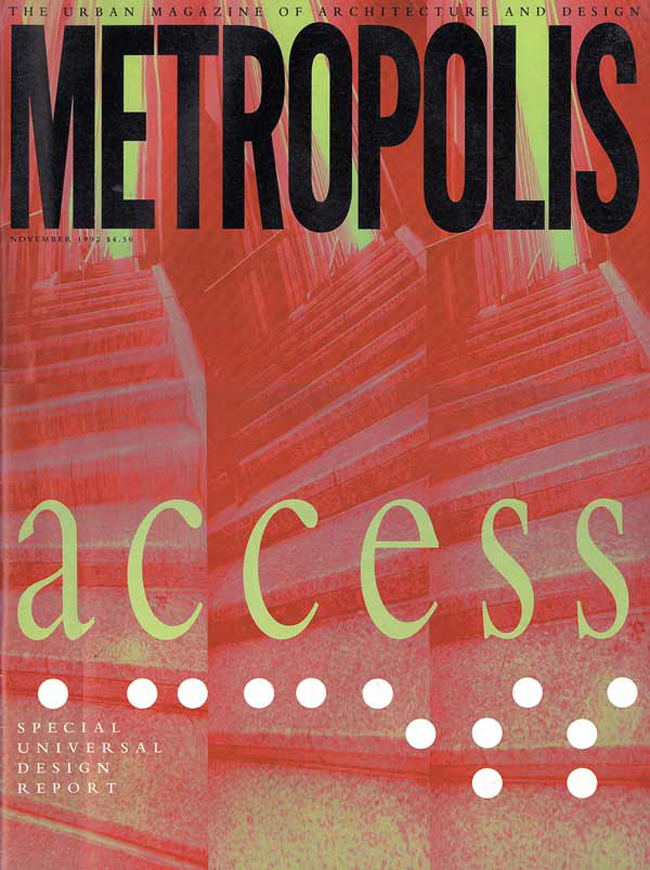 “We all might be better people if we thought more about Granny…or anyone else we know who doesn’t belong to the fully abled, vigorous group for which virtually everything is designed today.”
“Notes from Metropolis,” November 1992 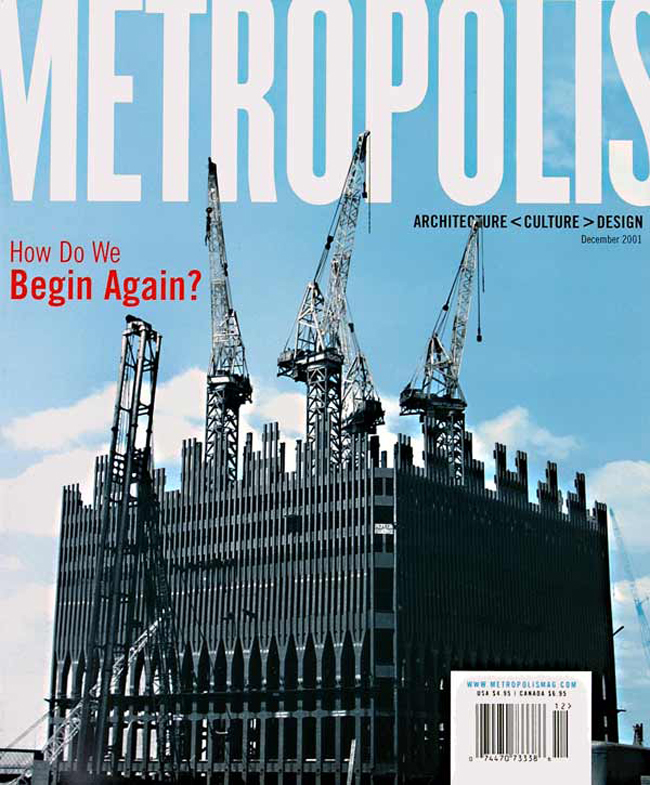 Back to the Drawing Board

“New Yorkers expect a twenty-first-century city to rise from the ashes of the twin towers and connect with the historic city. We need a ‘high-tech Machu Picchu.’”
Opinion Editorial, The New York Times, July 23, 2002 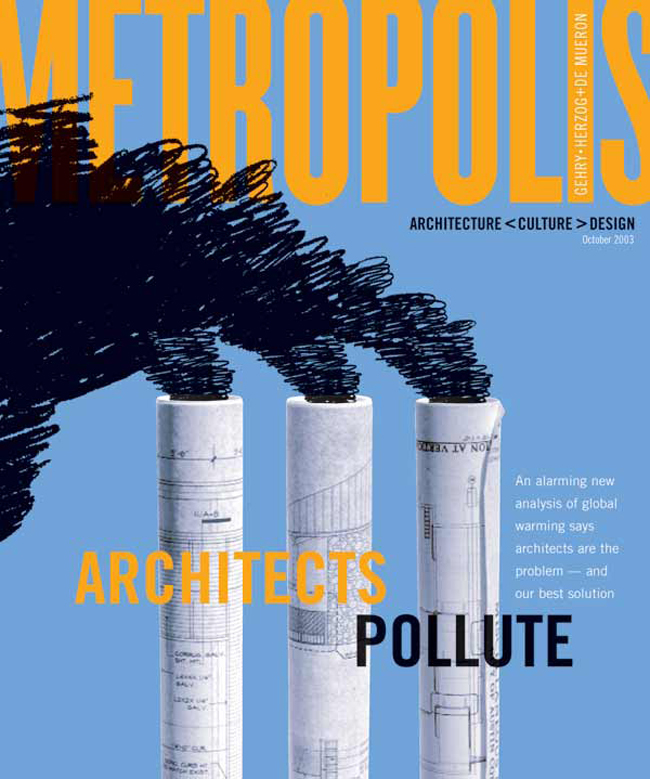 “The citizen designer is on the ascendant…. Find collaborators in whatever area of expertise your project requires. Become a design detective, a forensic designer.”
Delivered at the American Institute of Graphic Arts National Design Conference, October 2003 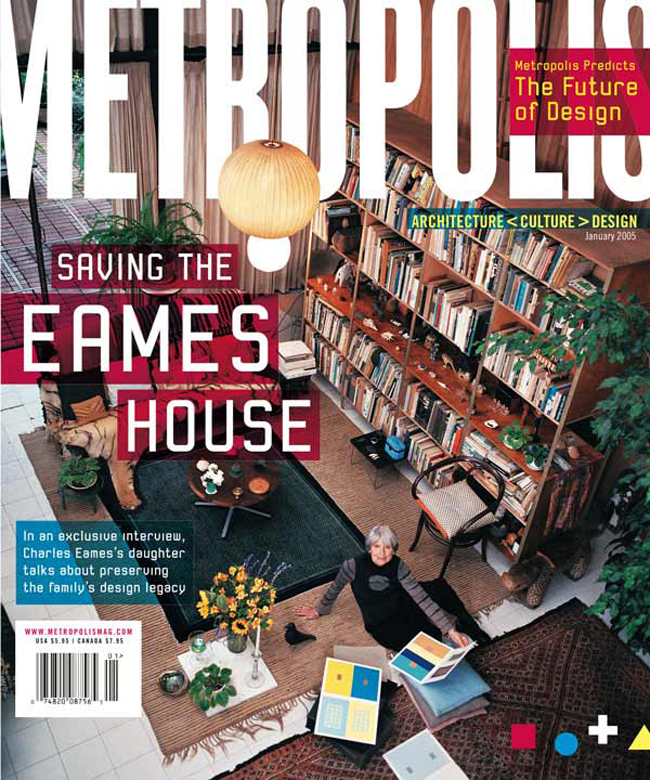 “What if we combined a designer’s razor-sharp intuition and creativity with the scientist’s rational and analytical approach? Charles and Ray Eames clearly envisioned this connection in their classic 1968 film Powers of Ten. Are we finally ready to become our design heroes’ true heirs?”
Notes from Metropolis, November 2010 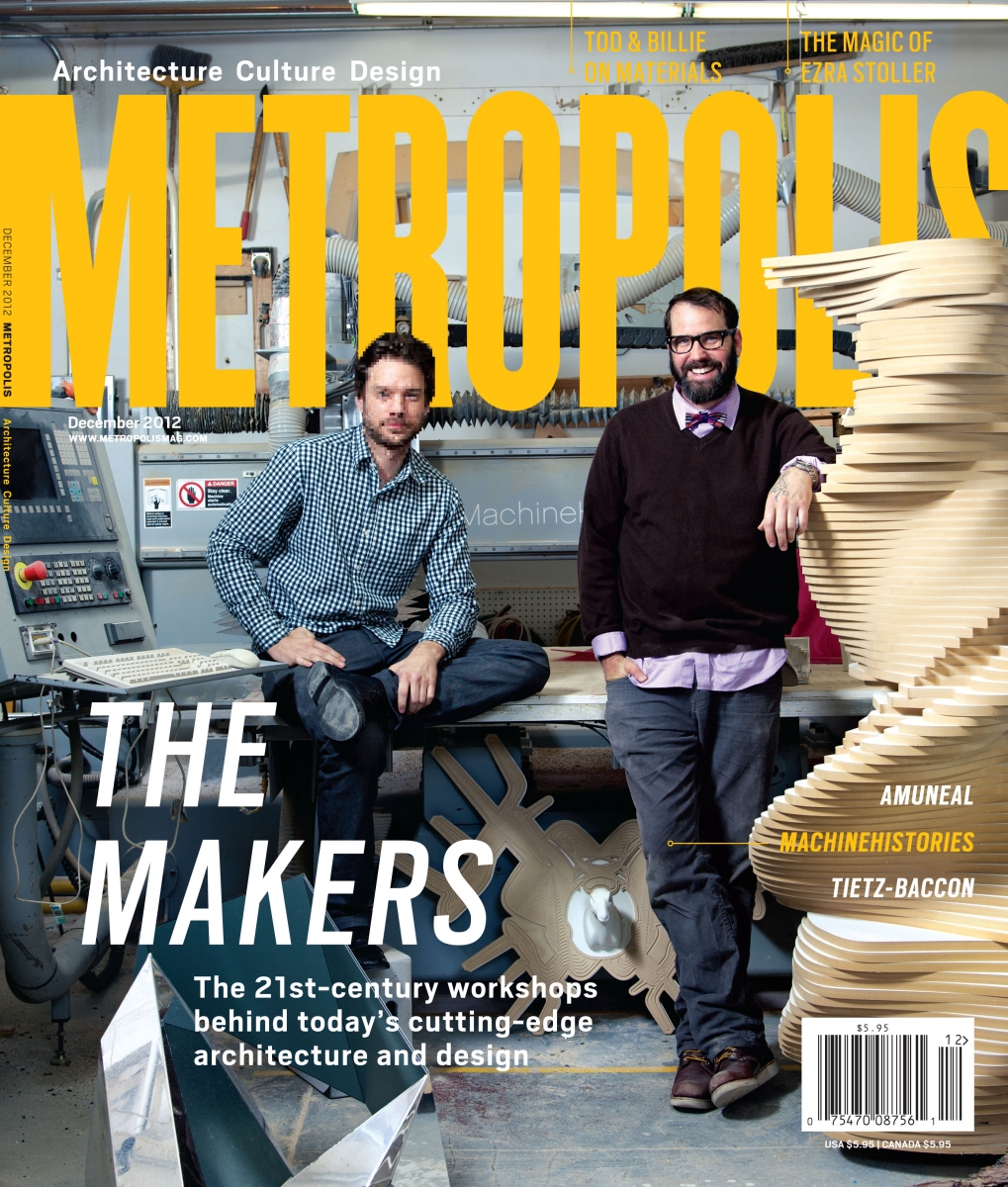 “Social equity is one leg of the three-legged sustainability stool; the other two legs are ecology and economy. Without the third leg, the stool topples.”
Journal of Interior Design, November 2011