The annual Architecture and Design Film Festival took place this fall at TriBeCa Cinemas, attracting scores of New York City architects and designers. Throughout the four-day event, filmmakers, academics, artists and general industry-enthusiasts came together to critique the films, as well as current architectural and design trends. The festival organizer, Kyle Bergman introduced each film and moderated an intimate discussion afterwards, inviting the director and other key participants to respond to viewer inquiries.

During the festival, I attended screenings of two films, each one representing a unique perspective of architecture today. First, The Human Scale is about the Danish architect Jan Gehl’s life-long study of human behavior in cities. While not a high profile “starchitect,” Gehl’s analysis of the modern urban environment and then reshaping the city have influenced urban planning initiatives across the globe. This includes our own New York City, where Gehl’s research has inspired the creation of pedestrian-friendly public plazas and bicycle lanes from spaces formerly dedicated to cars. 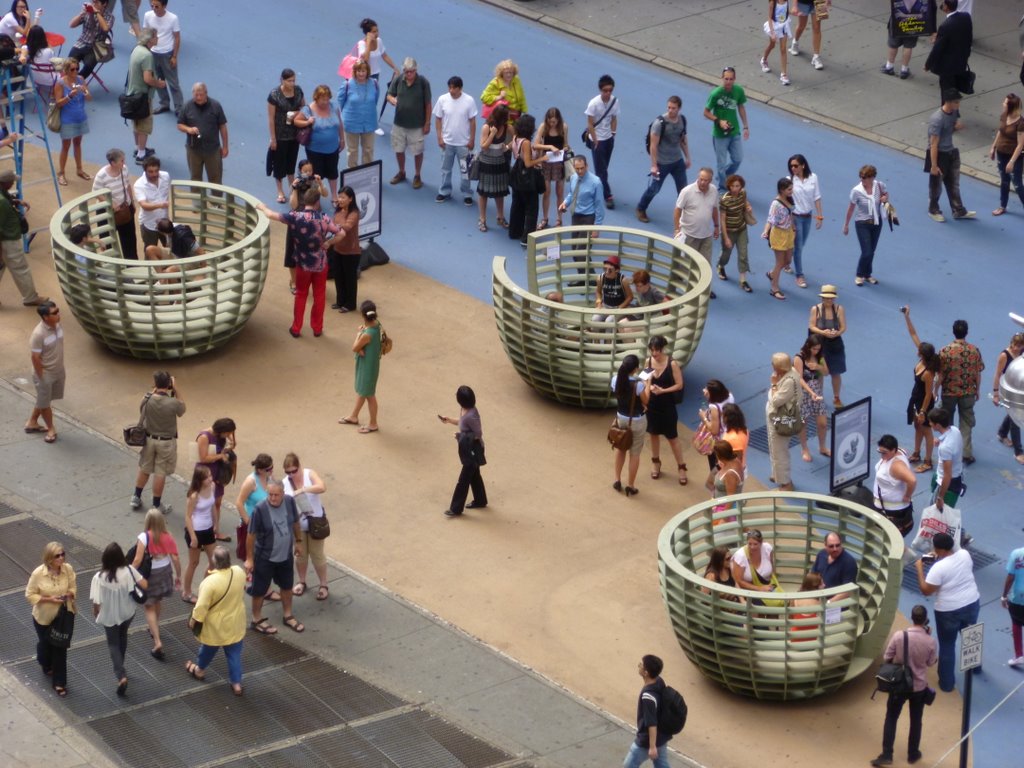 According Gehl’s website, “50 percent of the world’s population lives in urban areas. By 2050 this will increase to 80 percent. Life in a mega city is both enchanting and problematic. Today we face peak oil, climate change, loneliness, and severe health issues due to our way of life. But why? The Danish architect and professor Jan Gehl has studied human behavior in cities through 40 years. He has documented how modern cities repel human interaction, and argues that we can build cities in a way, which takes human needs for inclusion and intimacy into account.” 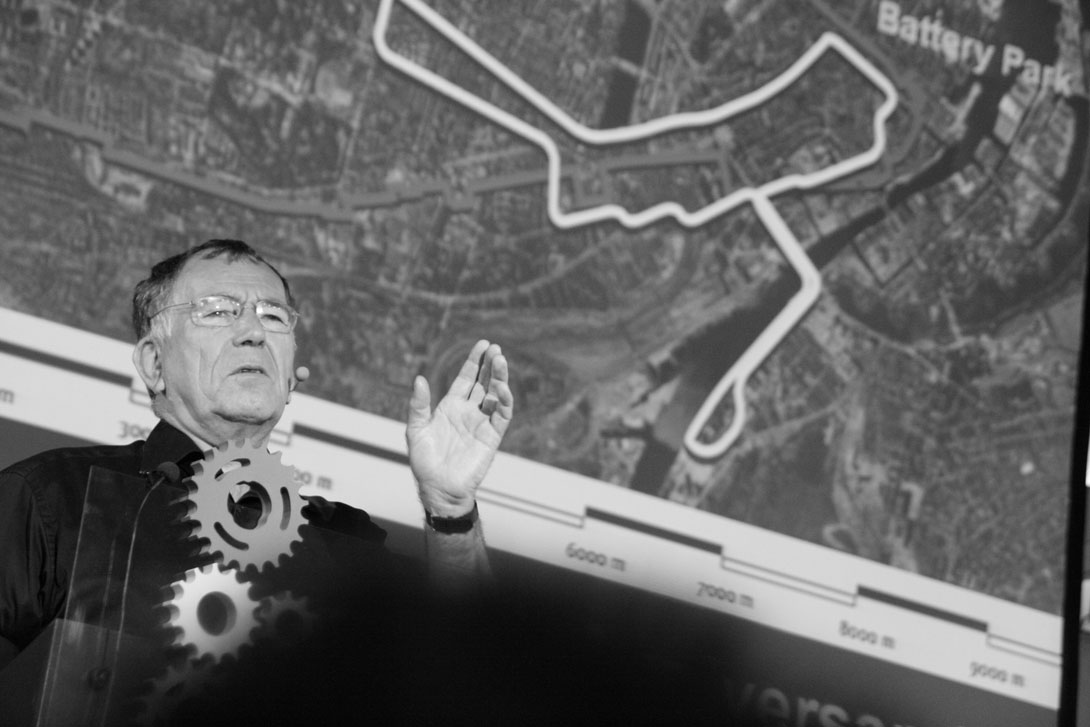 The second film, a Swiss documentary entitled The Interior Passage occurs on a much more intimate scale. It follows the construction process of SANAA’s Rolex Learning Center at the Swiss Federal Institute of Technology in Lausanne, featuring interviews with the construction team, the client and Learning Center users, all of whom struggle to turn SANAA’s fanciful vision of an undulating floor plane into a constructible and inhabitable work of architecture. At the center of the documentary is the young architect Yumiko Yamada who is left as the sole SANAA representative to valiantly work through all the project’s difficult issues. Yamada’s experiences are certainly relatable to the labors we go through daily, as architects, to assure our vision becomes constructed reality. 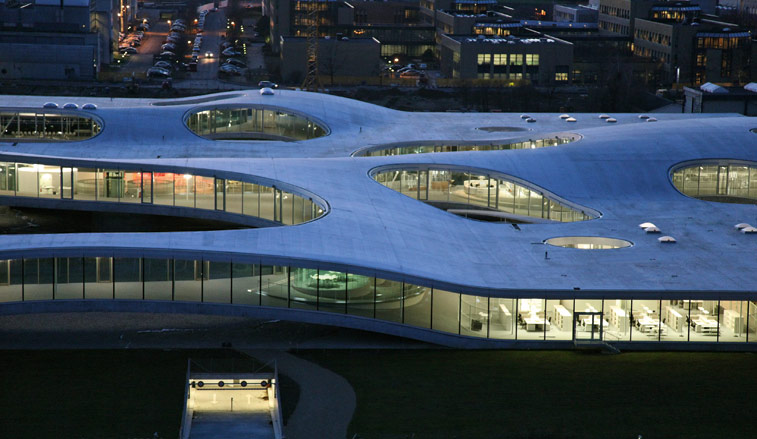 Michael Buesing, AIA, LEED, associate, is an experienced architect with 17 years of experience, having joined FXFOWLE in early 2005 as a project architect in the Urban Studio. Michael is currently the lob captain for the combined design team of FXFOWLE and Diller Scofidio + Renfro on the new Columbia University Graduate School of Business. Recently he was the team leader for the renovation of the Jacob K. Javits Convention Center, where he was instrumental in the design and coordination of planning, interiors, code, and sustainability issues. He earned his Bachelor of Architecture with high honors from the University of Texas in Austin.