The New York restaurant transforms a Chelsea warehouse into a sumptuous dining experience.

“So often in New York you find spaces that have been subdivided and chopped up,” says Lisle Richards, one half of the team behind New York City’s The Monarch Room. “The original design elements of these long-lost spaces are hidden under layers of sheet rock and carpet.” For their restaurant Richards and his partner Eric Marx—who are also founders of The Wayfarer and Gilded Lily—wanted something more honest, a space that hadn’t lost its original design. So, when the two of them walked into the West Chelsea warehouse they instantly knew they had found the right location. The pair turned to architecture firm Roman and Williams to transform the building into a sophisticated restaurant—really, a combination eatery, bar, and nightclub.

Chef Michael Citarella serves fresh, seasonal food that typifies the restauranteurs’ ambitions to stay local. “We are two New York guys who believe strongly that the New York experience should follow through to our guests’ experience,” says Marx. “It was important to maintain a locality throughout the process—fireplaces were sourced from a brownstone in New York, all our wall art is from New York artists, light fixtures are original to New York public buildings.”

The details of the space—from the glistening marble entryway to the luxurious leather and mahogany surfaces to the grand imperial staircase—are all inspired by the cruise ships of the early twentieth century. Lavish dishes—think seafood platters, elegant small plates that include duck terrine and eggplant toasts, and entrees such as dry-aged strip steak and rabbit roulade—all contribute to the extravagant experience that is The Monarch Room.  “We wanted the restaurant to reflect an era of sumptuousness,” says Richards. “It speaks to the over-the-top experience we want to provide our guests.” 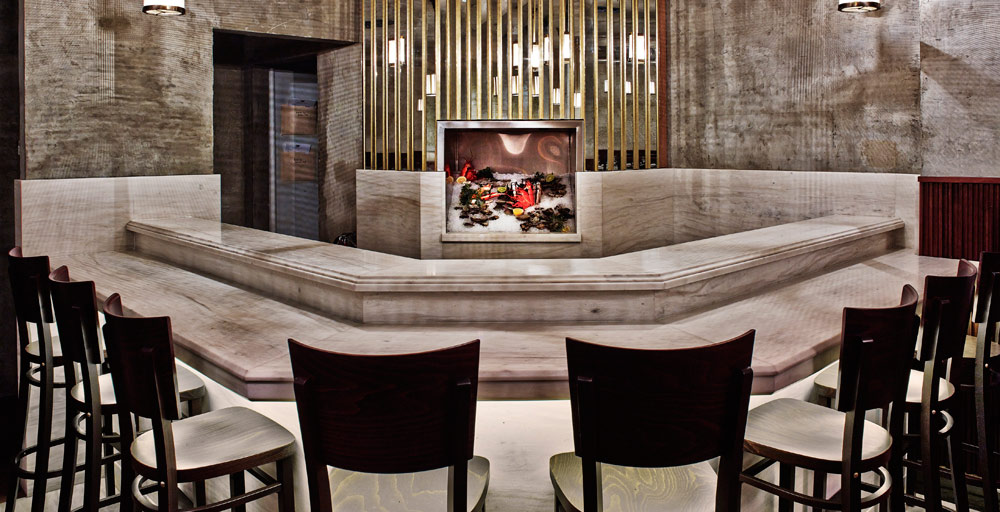 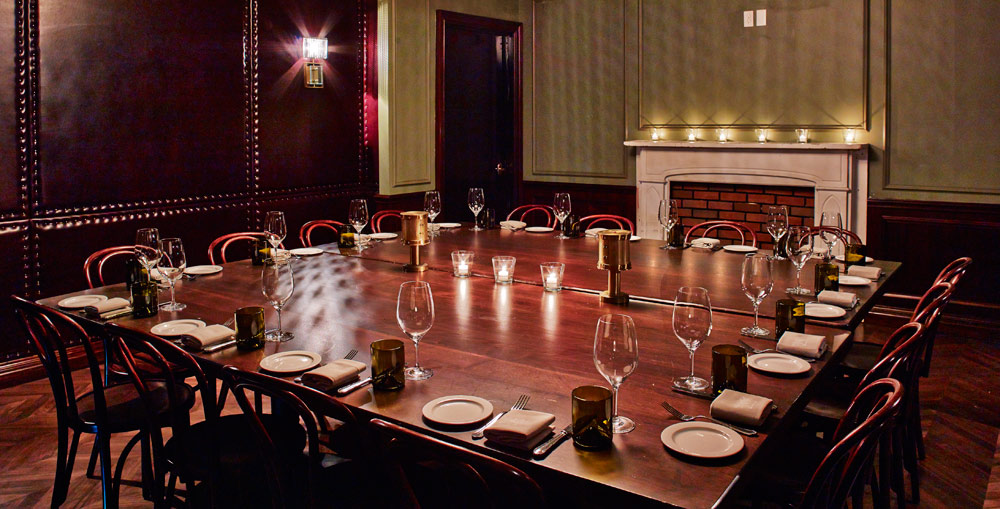 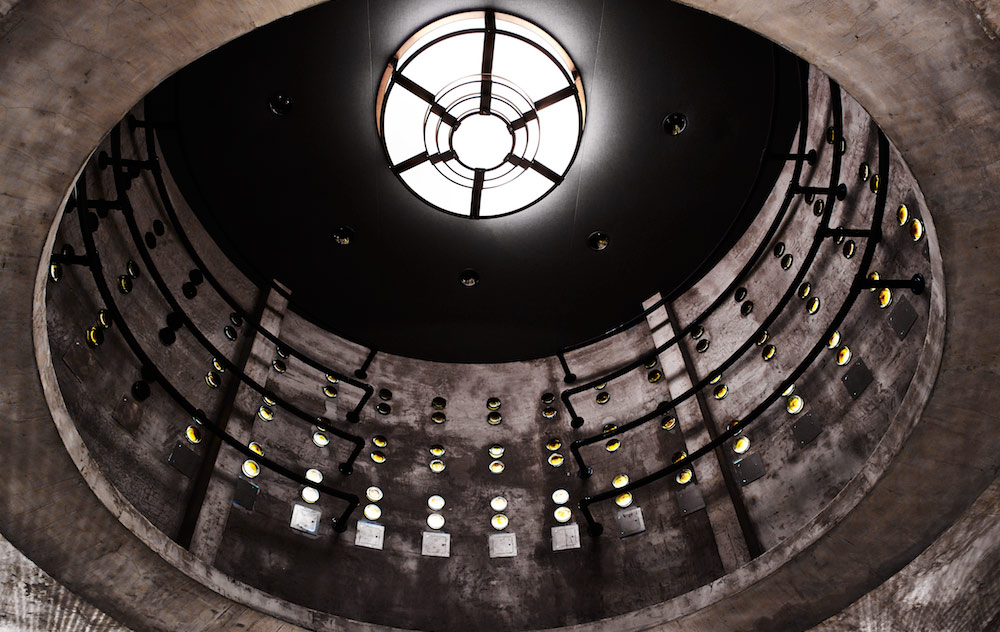