London’s Design Museum has announced the 76 hopefuls in the running for its eighth annual design awards.

London’s Design Museum has announced the 76 nominees for the 2015 Designs of the Year. This will be the eighth year the museum honors “design that promotes or delivers change, enables access, extends design practice or captures the spirit of the year.”

The six categories—architecture, digital design, fashion, graphic, product, and transport—represent an incredibly wide range of studios and designers. Among them are the Sancaklar Mosque in Istanbul, Google’s Self-Driving-Car, and a series of fashion illustrations by Toni Halonen for Kenzo. The projects were proposed and selected by respected design practitioners and experts by invitation from the Design Museum.

The jury, chaired by artist Anish Kapoor, will review the proposals and select a winner for each category to be announced on May 4. The overall winner will be announced at an awards ceremony hosted by the Design Museum on June 5. The nominees are part of an exhibition at the museum running from 25 March to 23 August of this year. 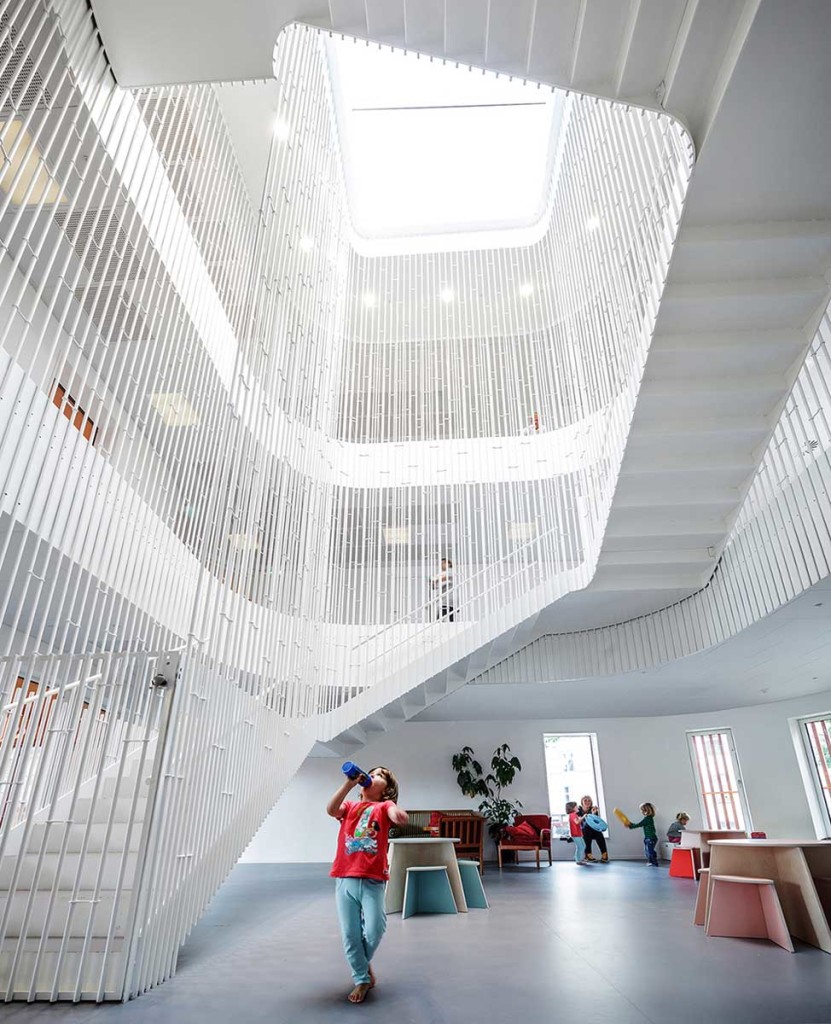 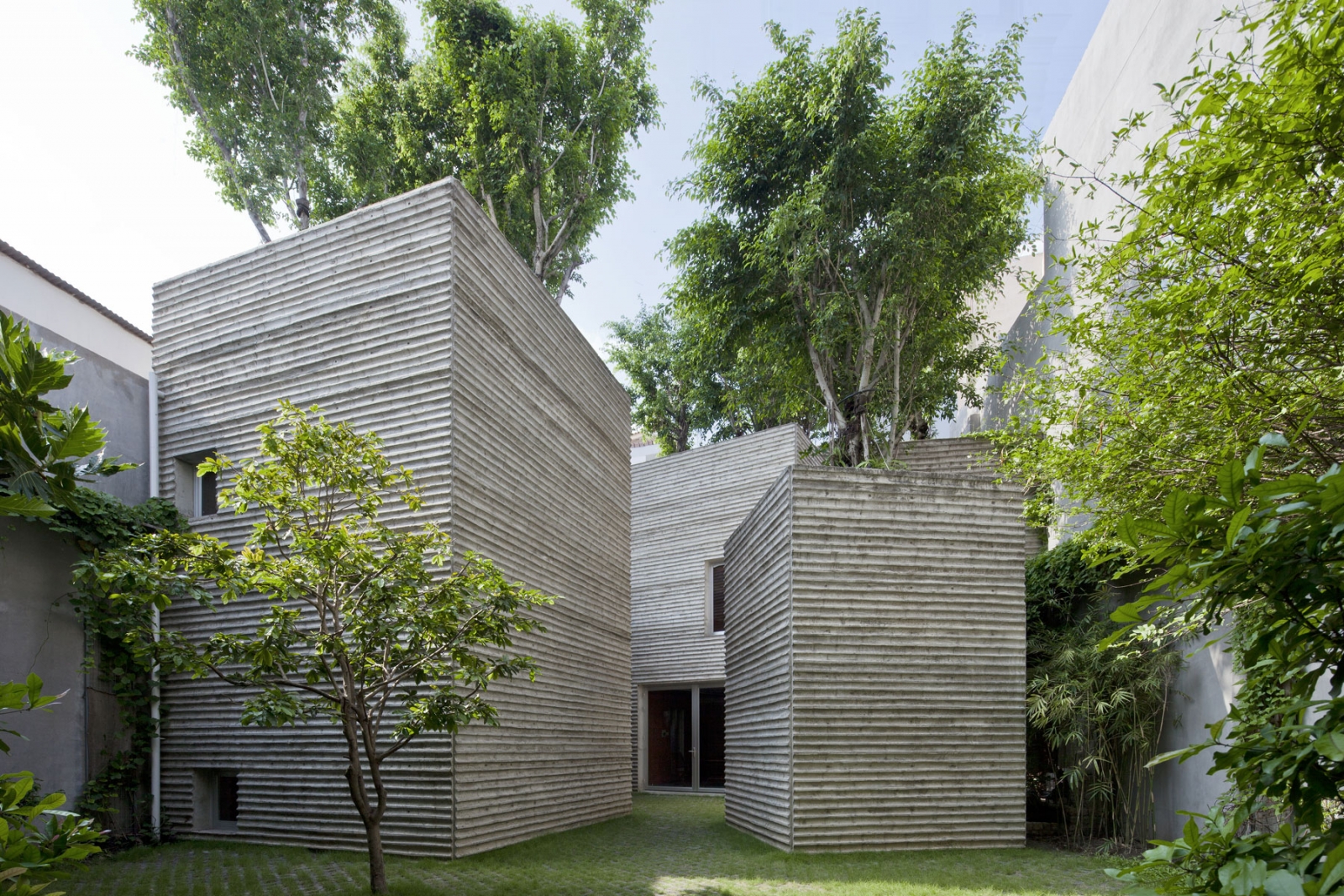 ·      One Central Park in Sydney, Australia, by Ateliers Jean Nouvel 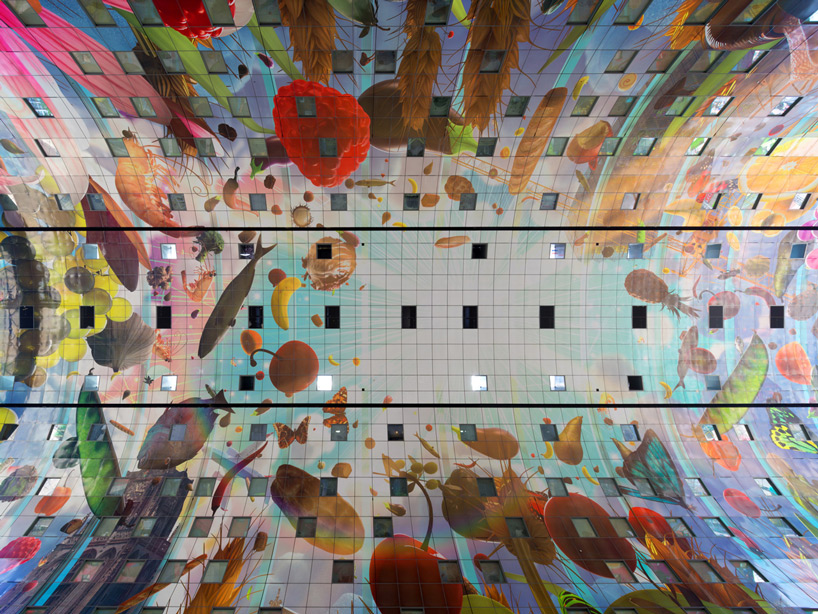 Markthal Rotterdam in Rotterdam, The Netherlands, by MVRDV 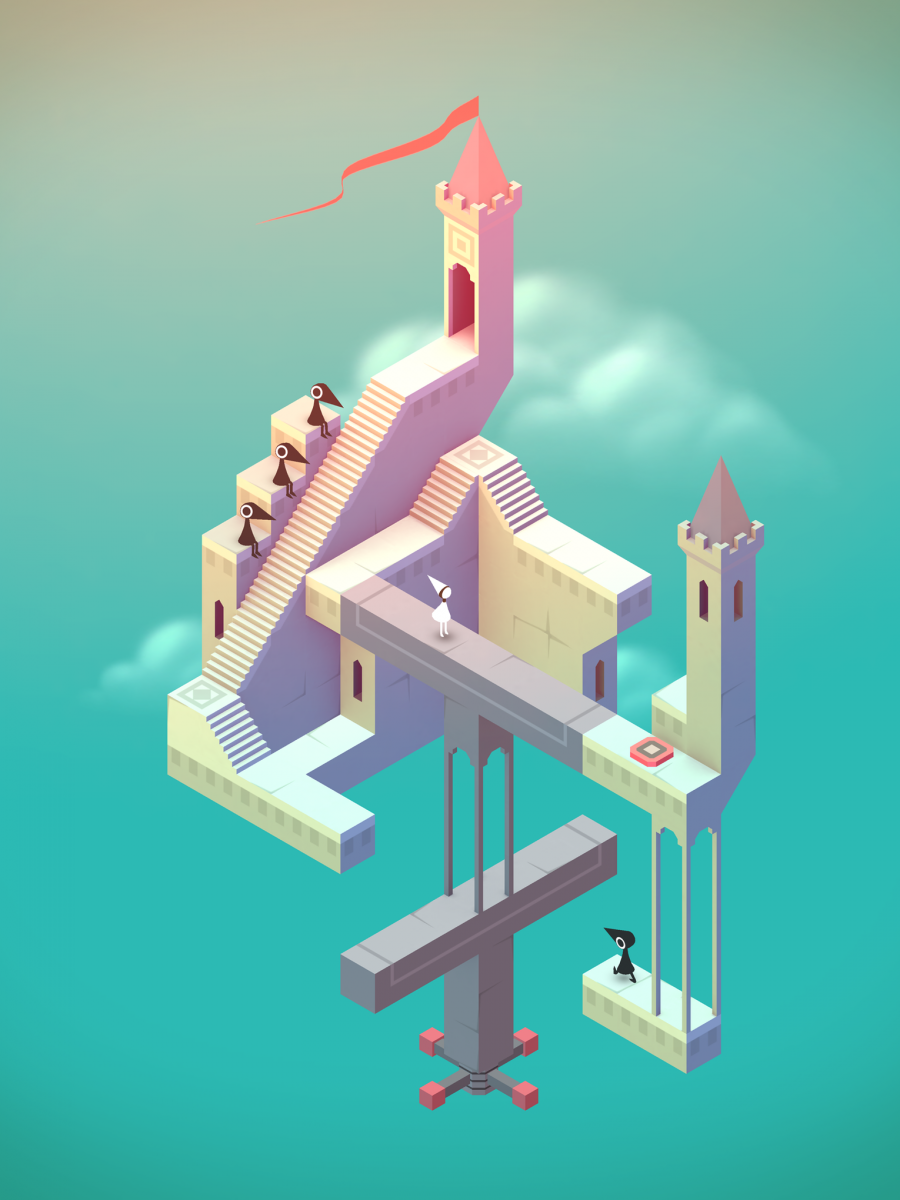 ·      Disclosed, by Marion Ferrec in collaboration with Kate Wakely (The Royal College Of Art)

·      Of Instruments and Archetypes, by Claire Warnier + Dries Verbruggen and Unfold 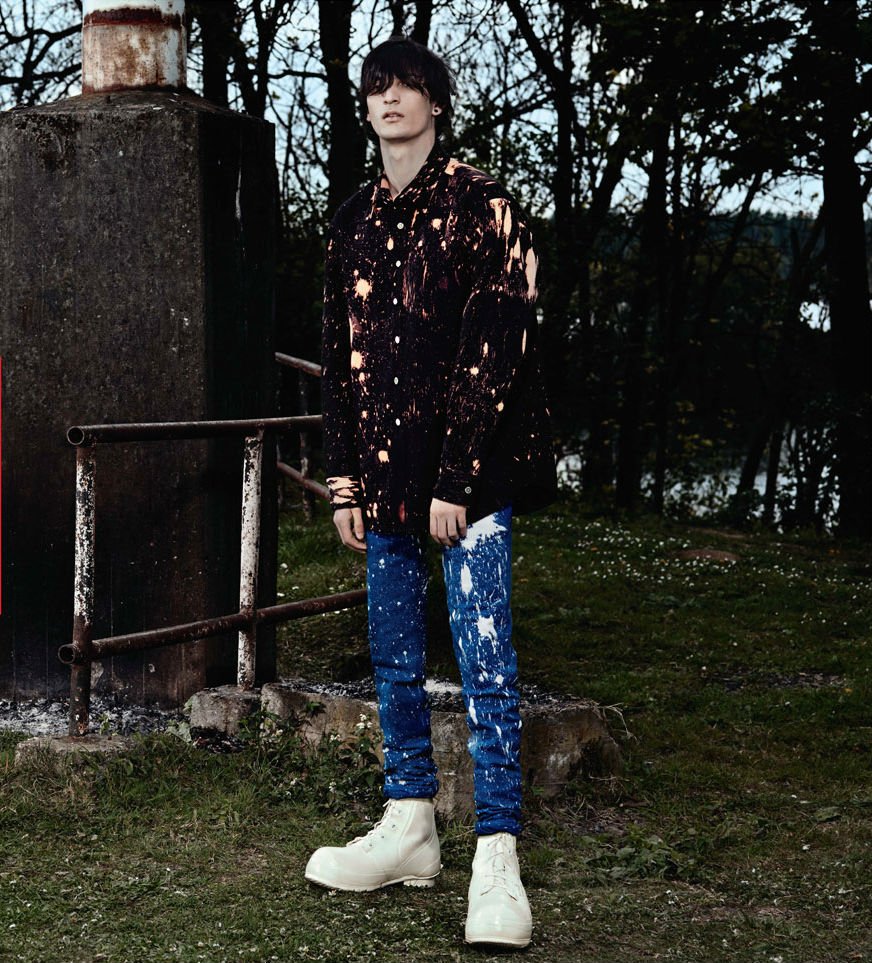 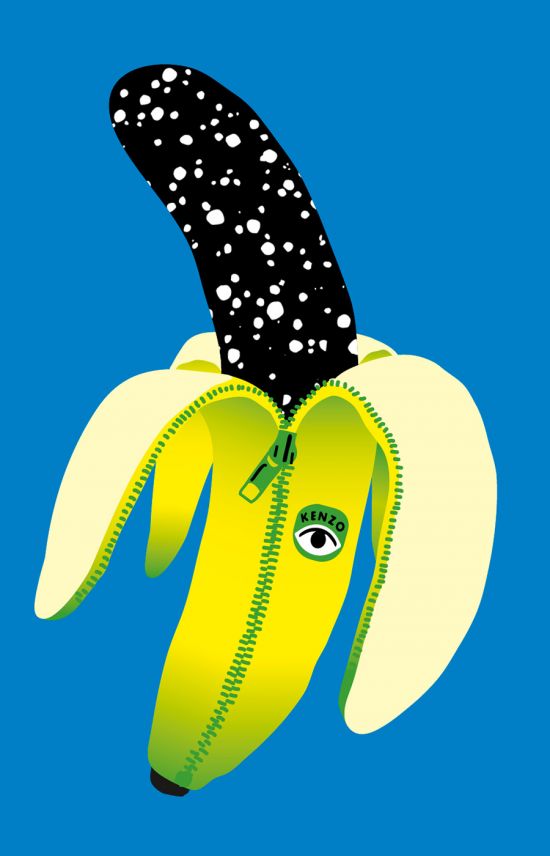 ·      Designing for the Sixth Extinction, by Alexandra Daisy Ginsberg

·      Proposals for Banknote Designs for the Central Bank of Norway, by Metric Design and Snøhetta Design

·      A Way Of The Shovel: Art as Archaeology Scratch-Off Campaign, by Romain andré and Michael Savona 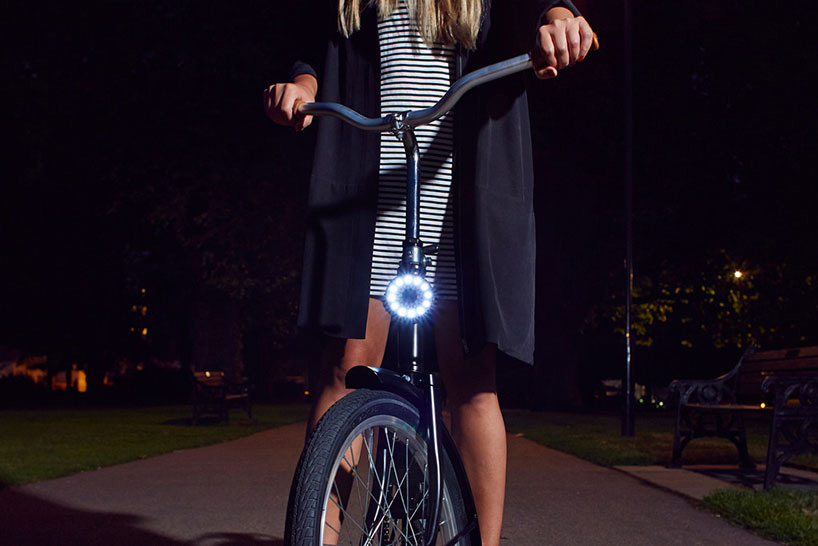 ·      Air-Purifying Billboard, by The University Of Engineering and Technology Of Peru

·      Blue Diversion, by Eawag (The Swiss Federal Institute Of Aquatic Science and Technology) and Eoos

·      The Brydgeair, by Nicholas Smith and Eddy Vromen

·      Current Table, by Marjan Van Aubel In Collaboration With Solaronix

DIY Gamer Kit, by Technology Will Save Us

·      The Extrapolation Factory, by Elliott P. Montgomery and Chris Woebken 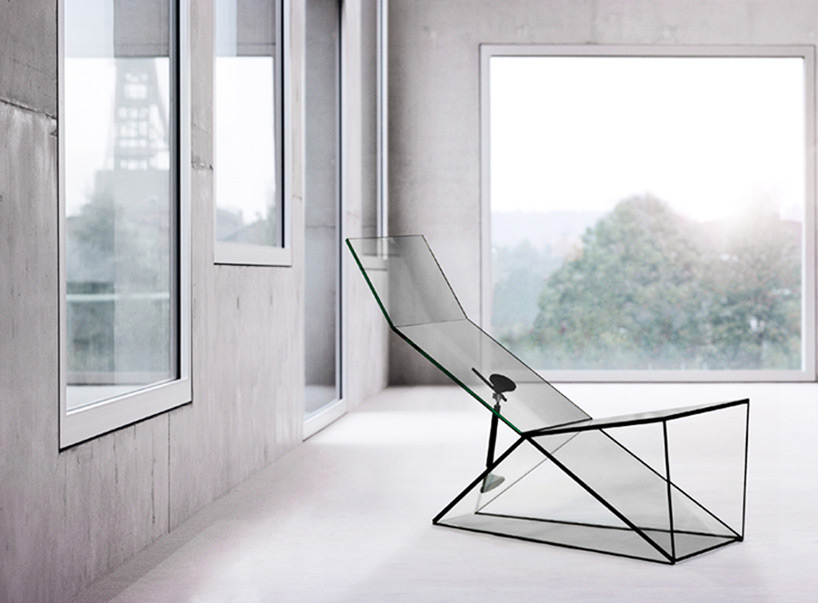 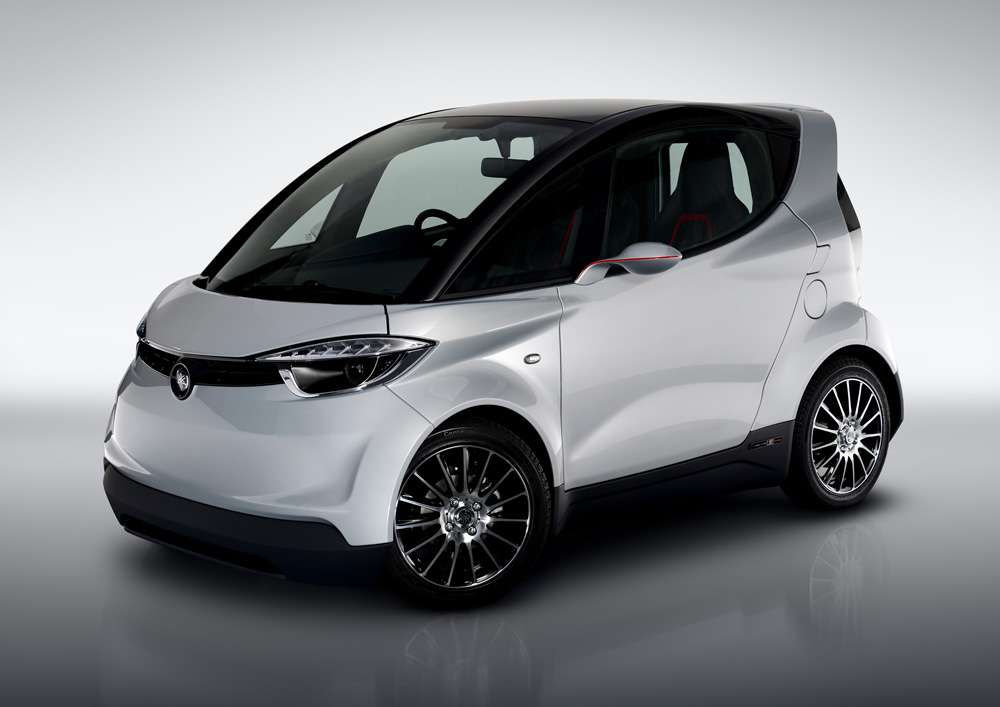