The ways architects draw human figures give us insight into their understandings of the human condition.

While there are many different approaches creating architectural space, most architects agree that the primacy of the human is paramount to the creation of a successful design. We perceive architecture through our senses, interpret its scale in comparison to our bodies, and of course require architecture to protect our bodies from the forces of nature. For these reasons, designers often include human figures in their sketches to give a better sense of the scale and atmosphere of their design.

However, often these figures can be even more revealing. “Architects project themselves into the human figure,” explains Noor Makkiya, who has collected a selection of figures from the sketches of the world’s best-known architects. “So if we compare drawings from different architects, we frequently find differences in body shape and body activity, for practicing architects often represent their own ideologies as a reference for understanding the human physical condition.”

From the scientific body proportion studies used by Da Vinci and Le Corbusier, to the primitive figure used by Glenn Murcutt, to the creative explosion that is Frank Gehry’s deconstructed human, read on to see the full set collected by Makkiya.

This post originally appeared on ArchDaily, where you can find more of Makkiya’s images. 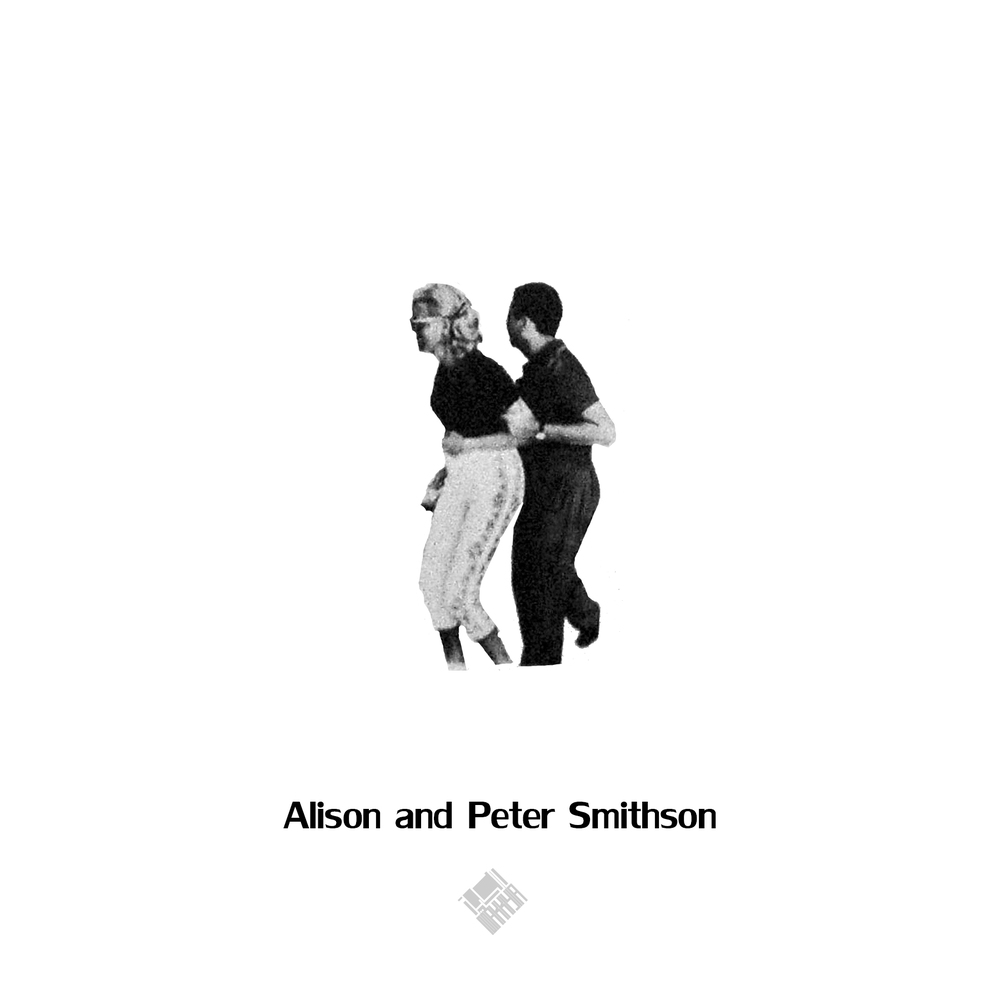 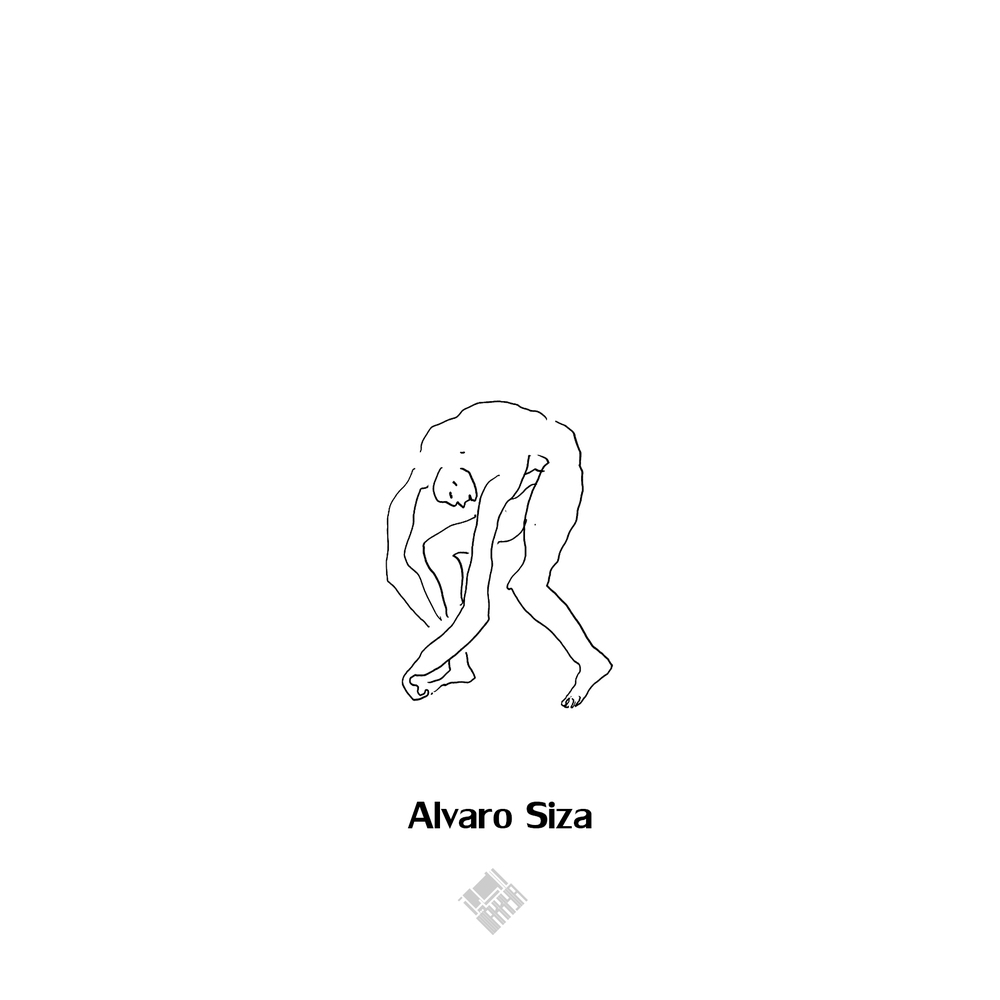 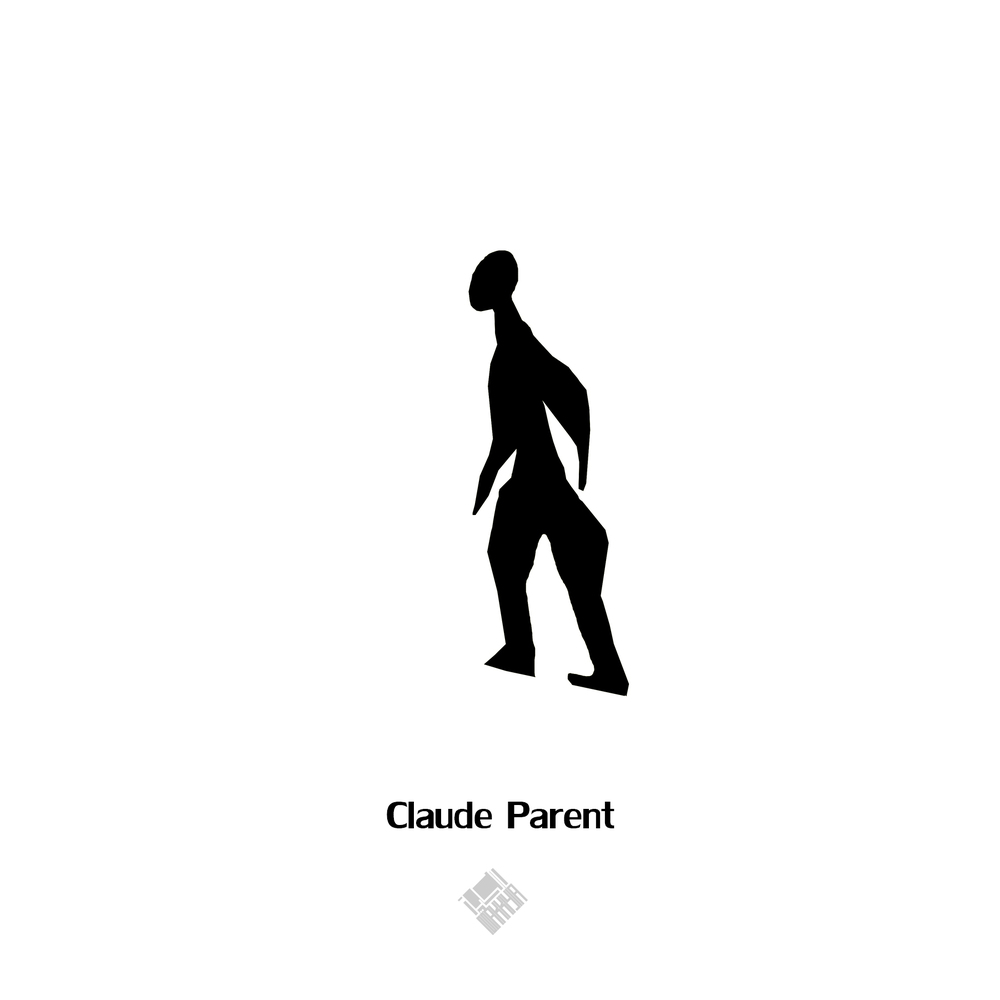 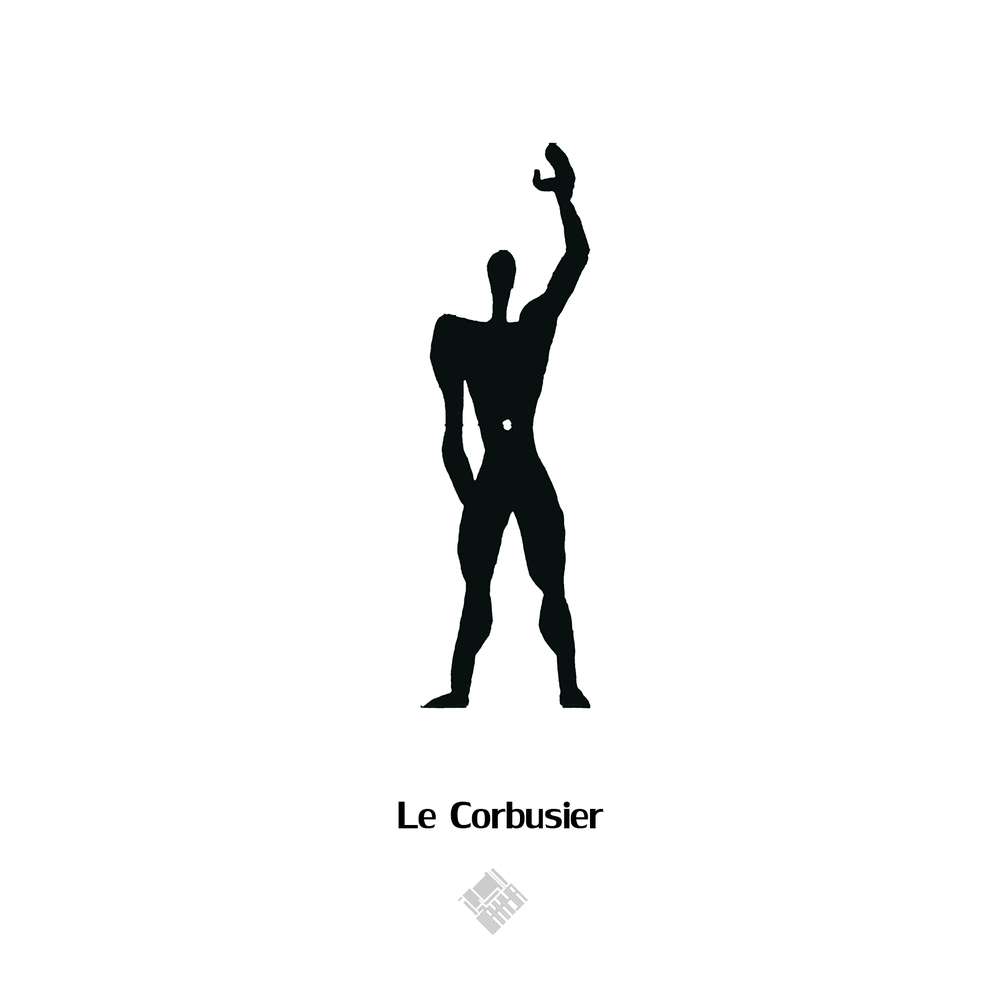 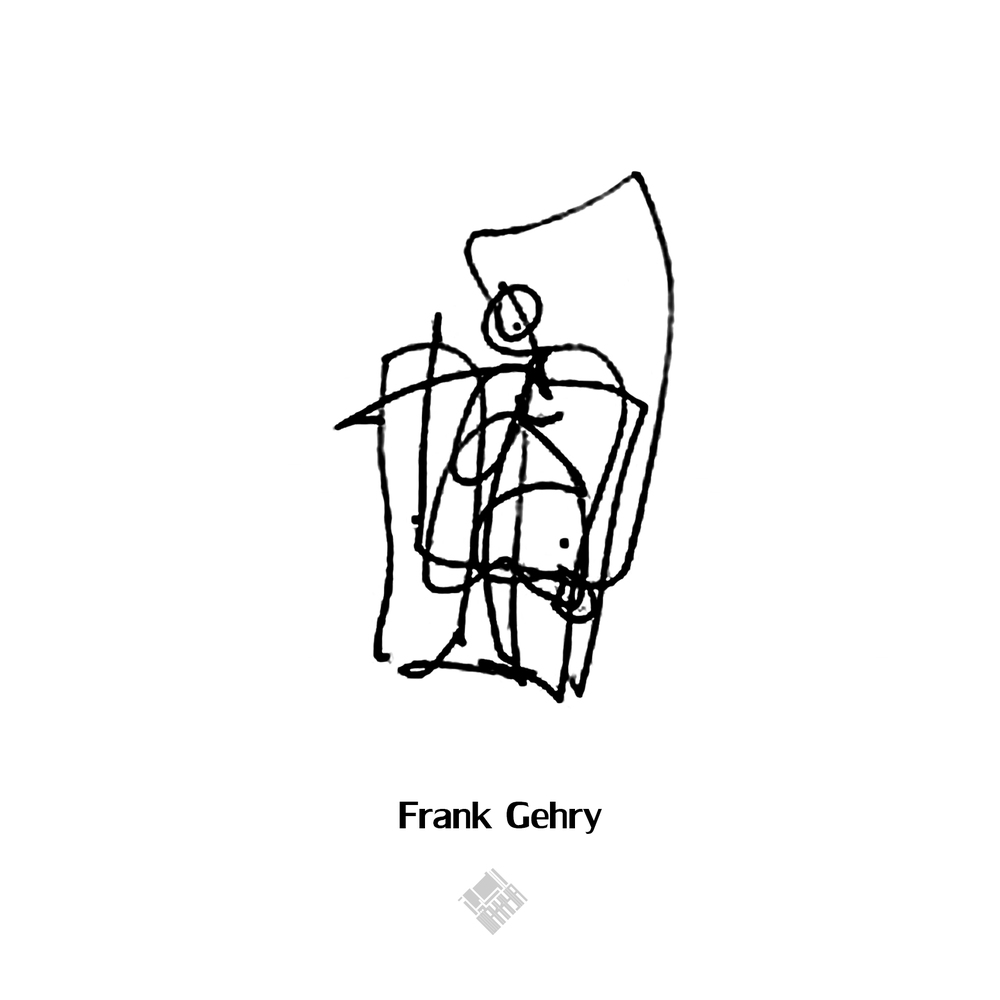 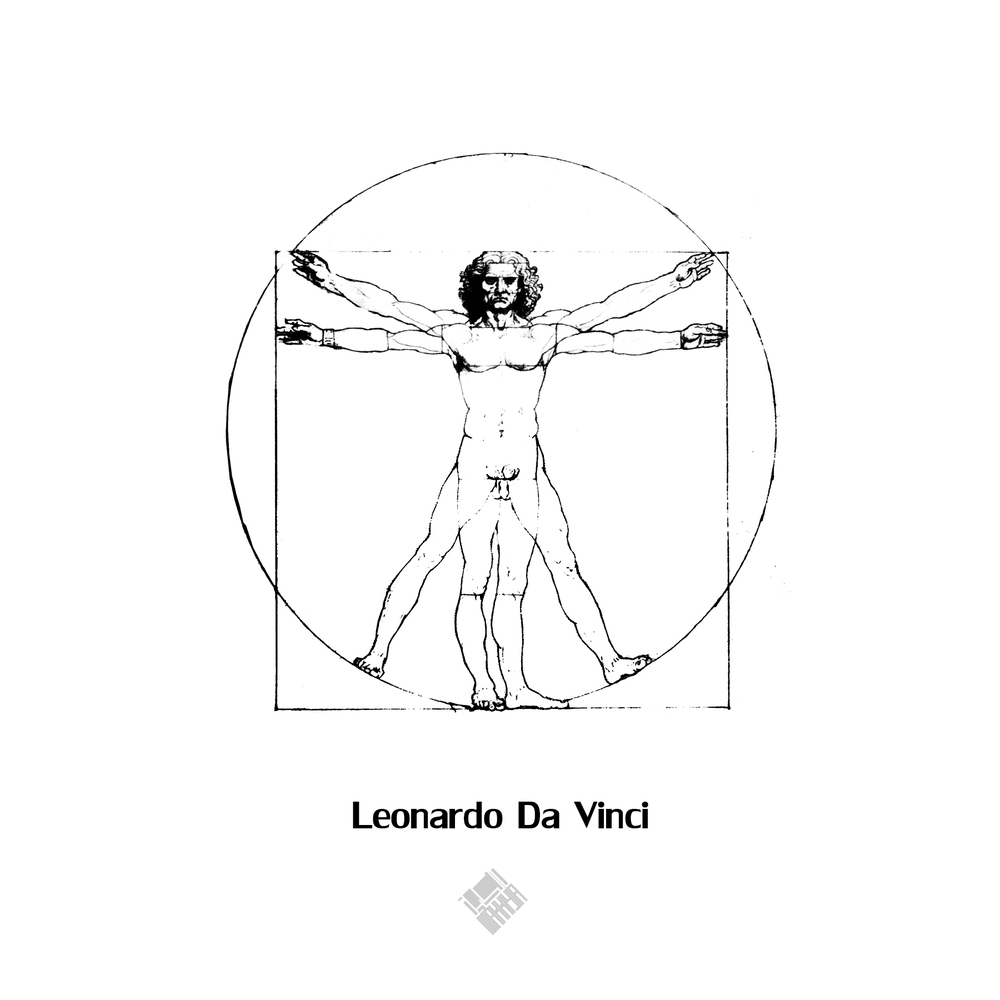 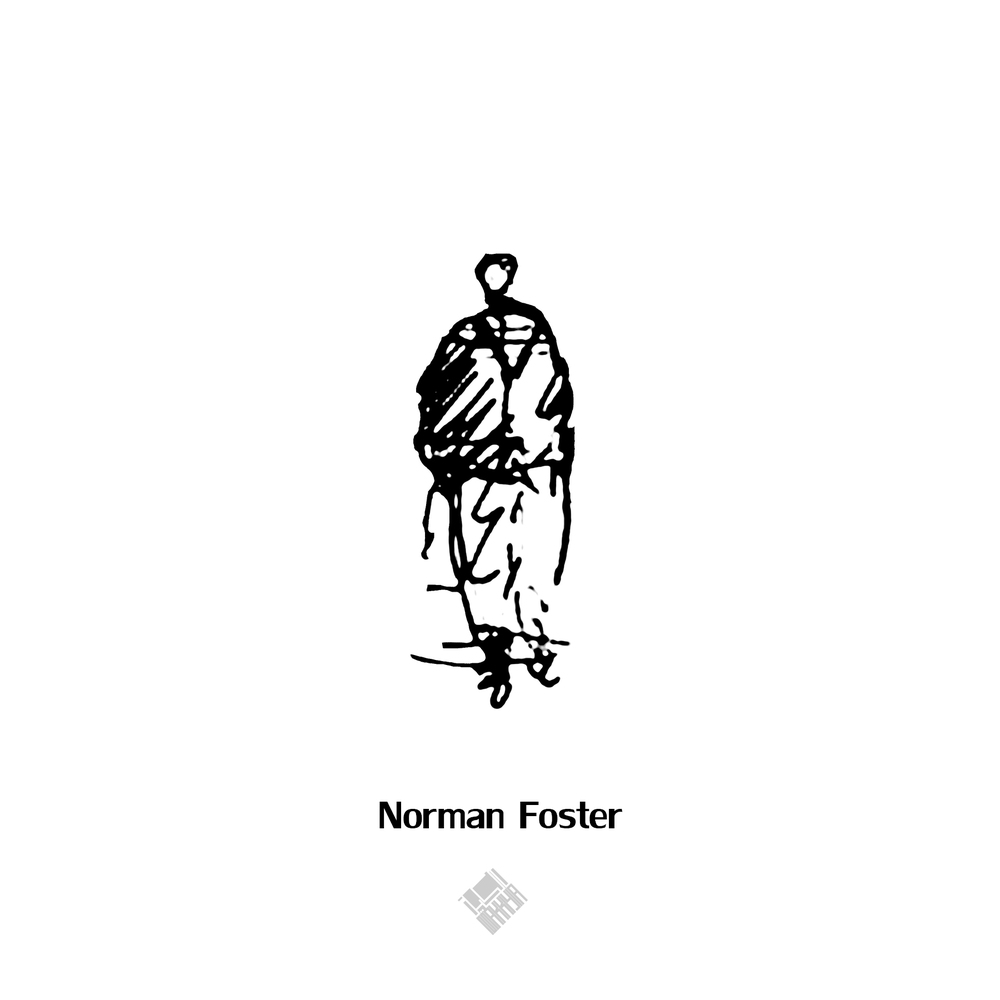 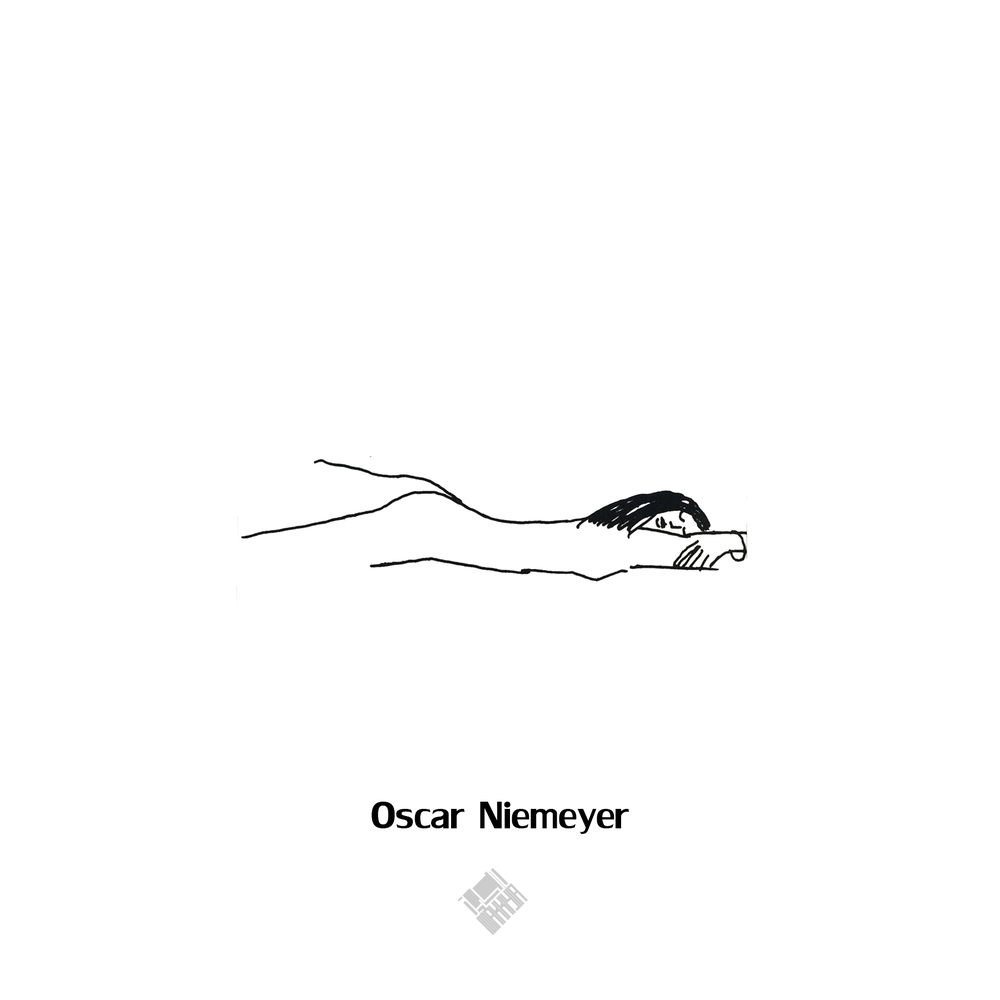 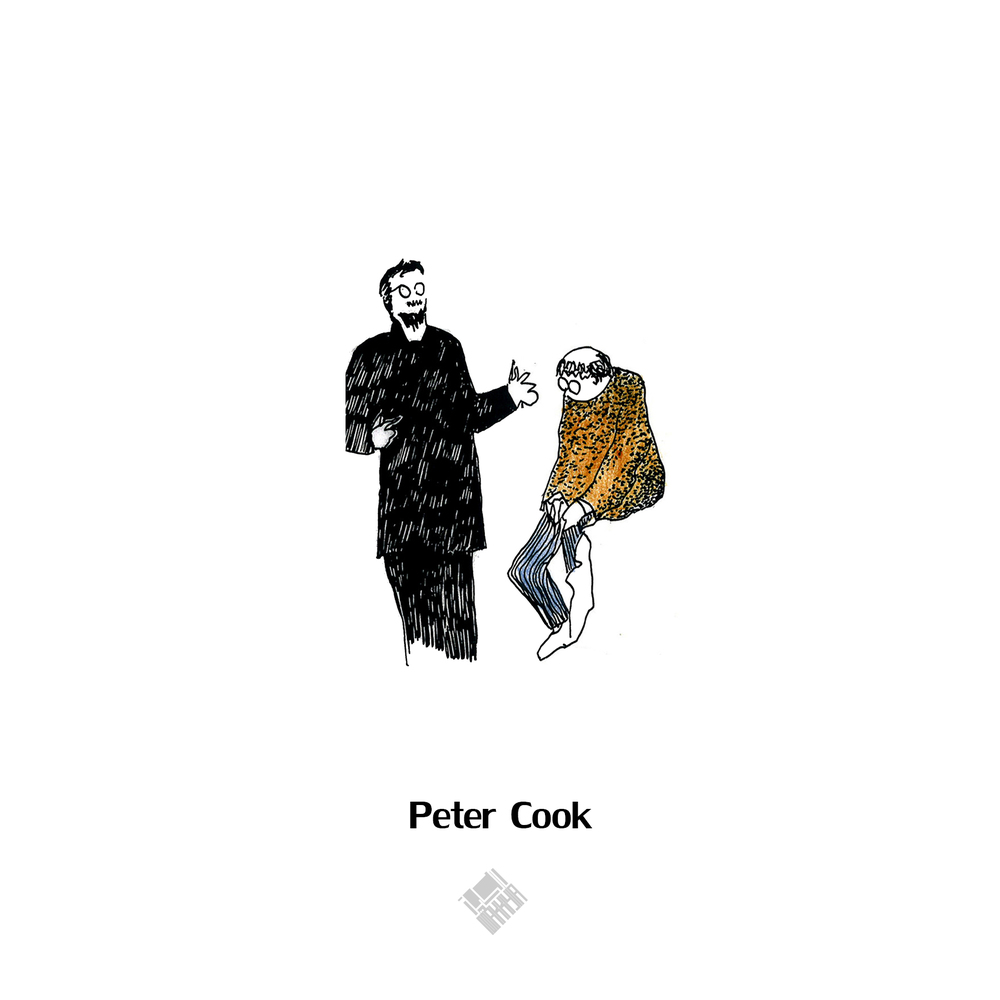 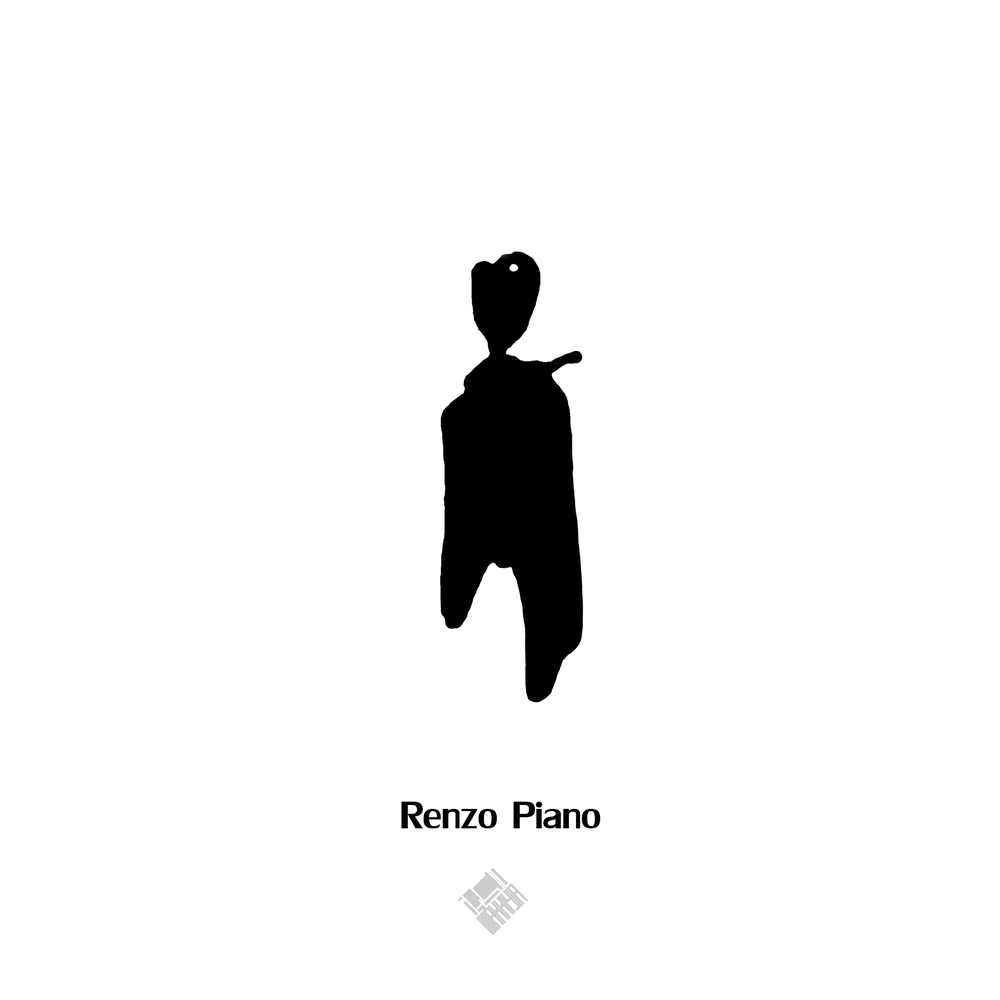 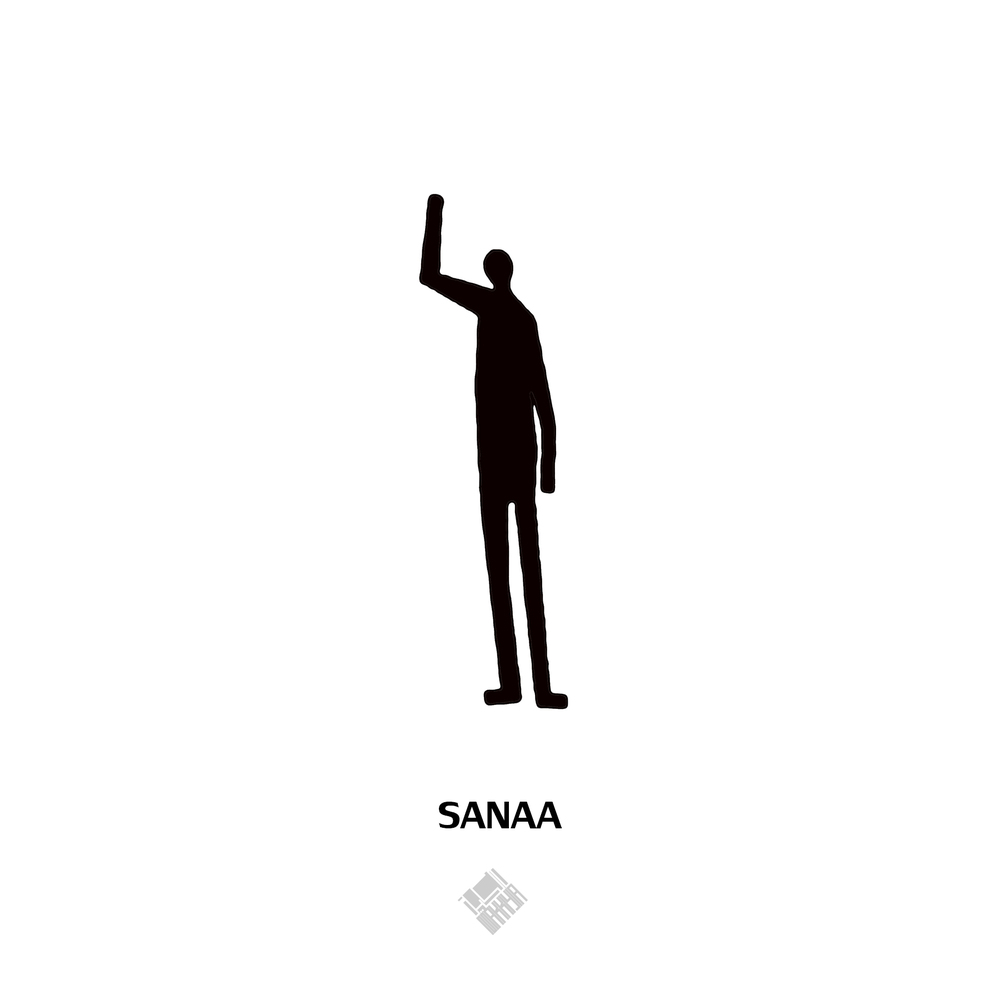 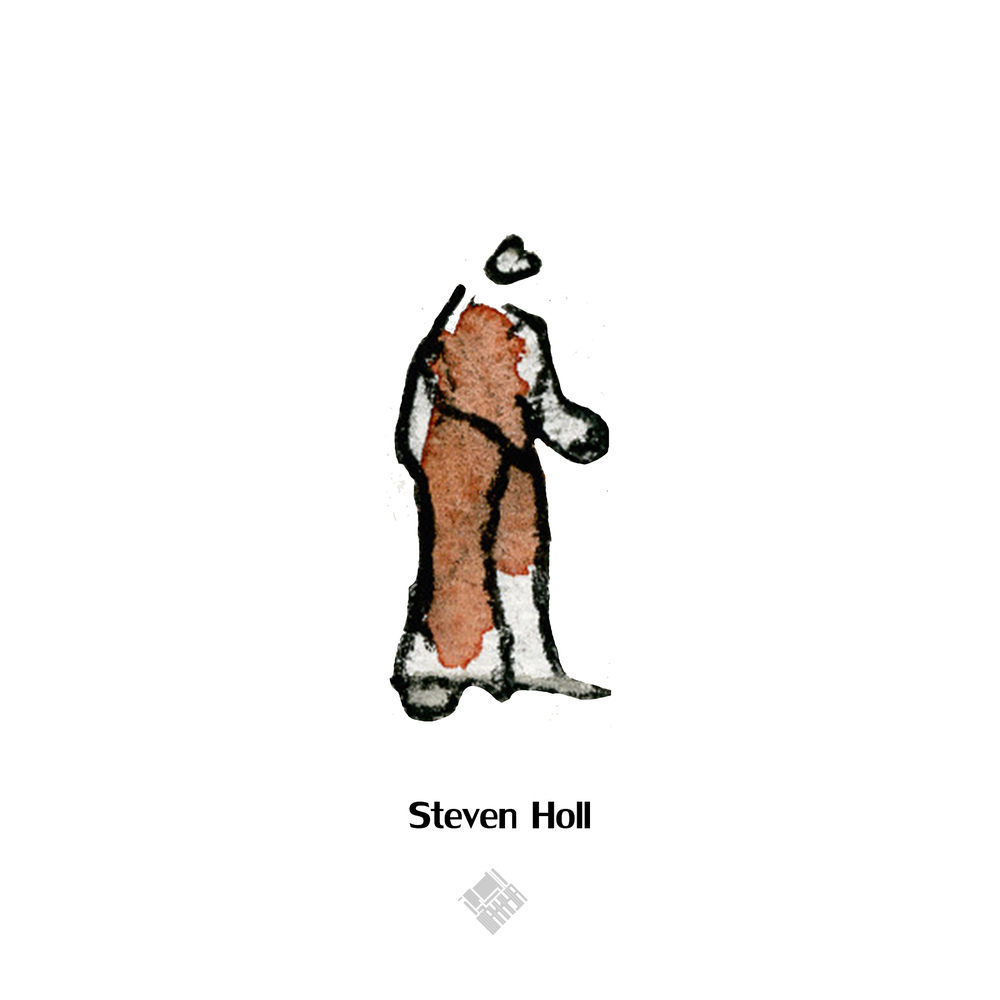 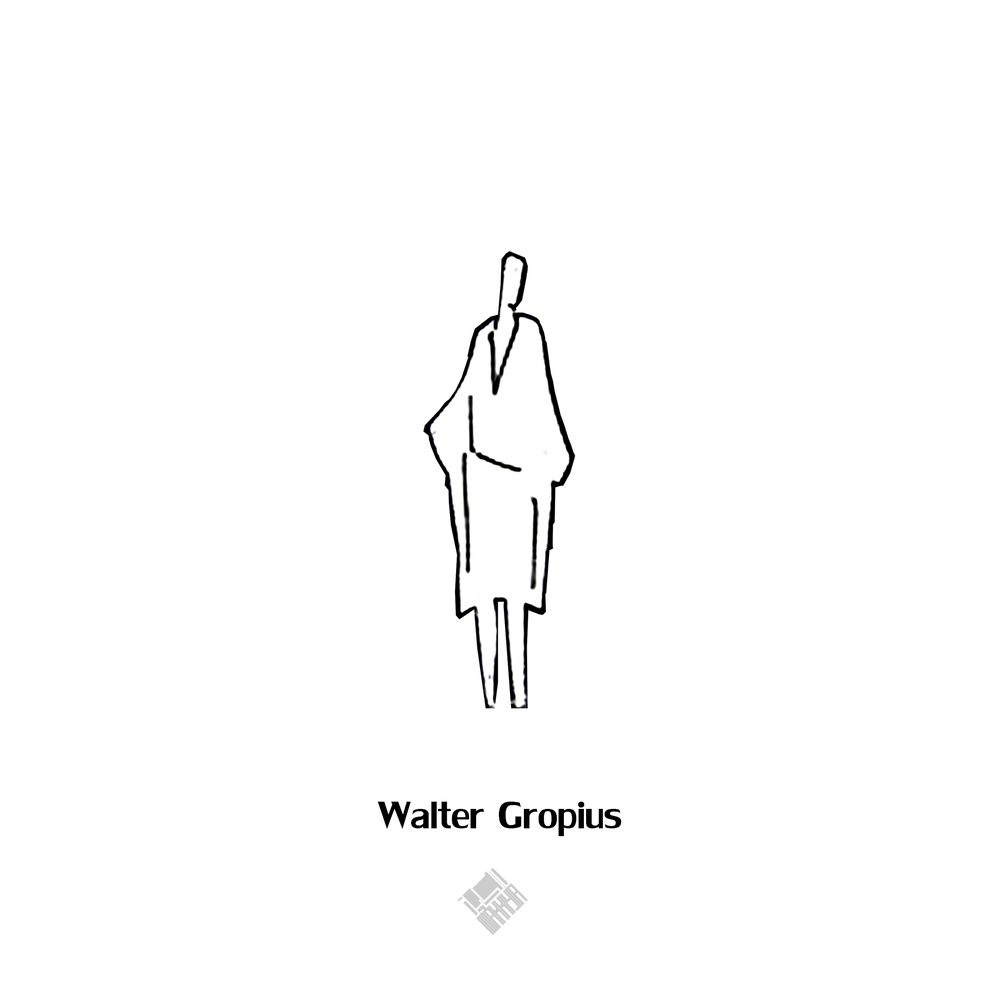 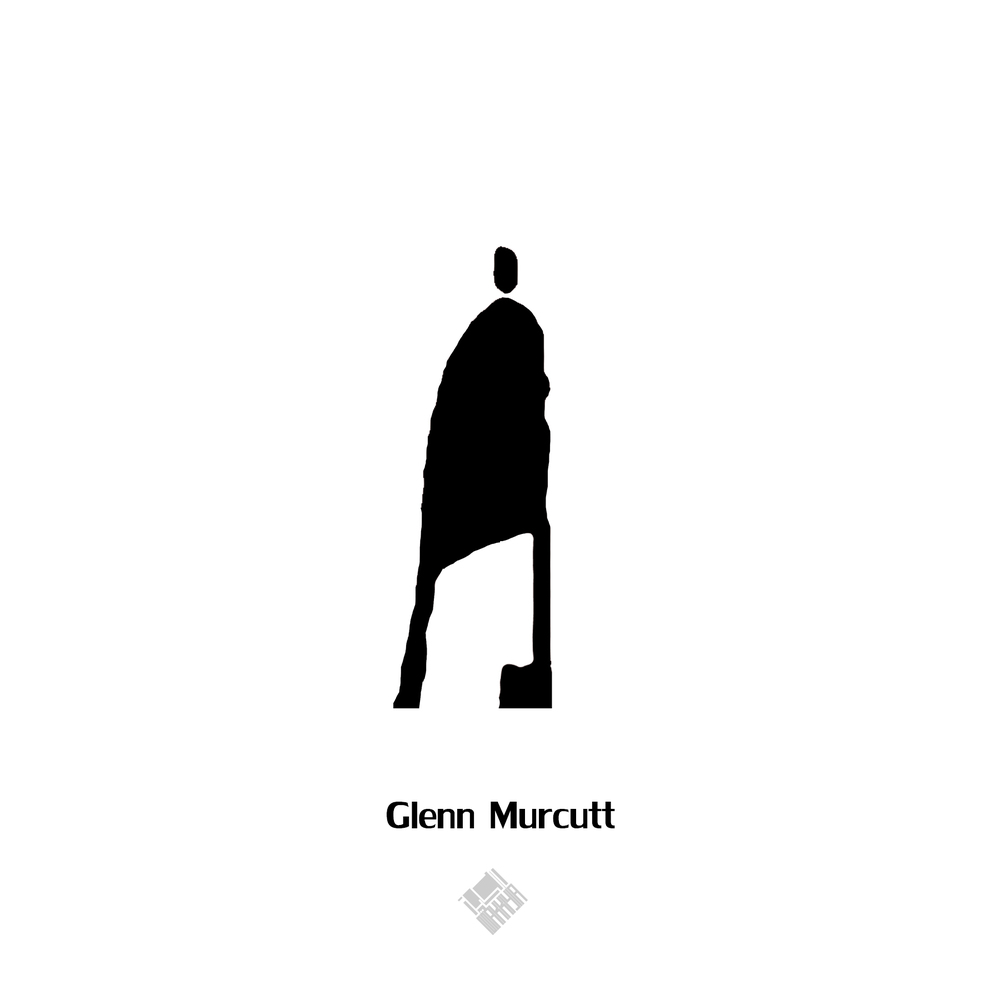