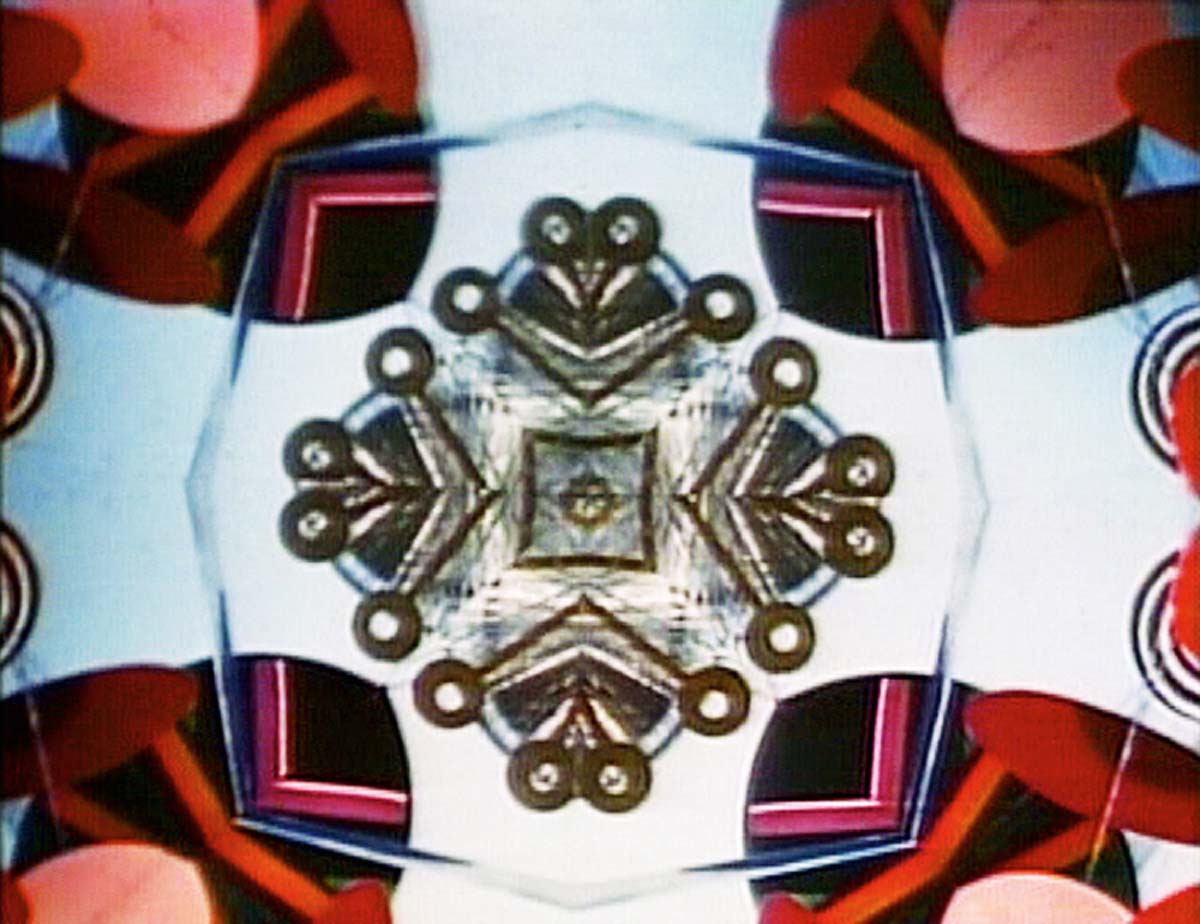 Still from Kaleidoscope Jazz Chair (1960), by Charles and Ray Eames.

In her introduction, Louise Sandhaus, faculty at the California Institute of Arts and editor of Earthquakes, Mudslides, Fires & Riots: California and Graphic Design, 1936–1986 (Metropolis Books), notes that “this is not a historical survey.” yet this volume does provide a compelling historical sampling of the visual culture of the West Coast over a 50-year period.

With contributions by Lorraine Wild, Denise Gonzales Crisp, and Michael Worthington, the book is arranged into four sections. “Sunbaked Modernism” bears witness to how California turned the formalism of Modernism on its head. Featuring works by Merle Armitage, Alvin Lustig, and Louis Danziger, among others, it captures the renegade spirit of the Golden State. It also celebrates folk, Latin, and Asian elements introduced by Alexander Girard, the Eameses, and the Neuharts. 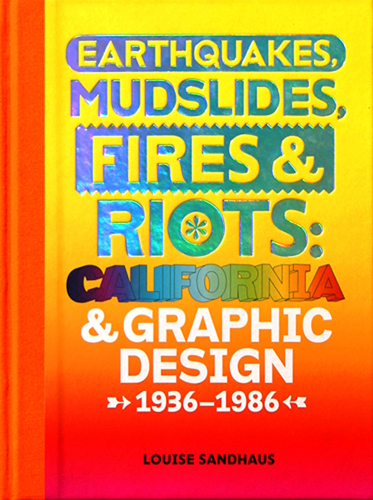 The second section captures the beginnings of motion graphics, started by émigré designer Oskar Fischinger and popularized by John Whitney and Saul Bass. The book then moves on to the 1960s—the cultishly popular John Van hamersveld’s Day-Glo poster with surfer figures against a hot pink and orange blaze, colors that the “demure East” wouldn’t dare to use. Earl Newman’s poster “hiroshima,” with its leaping silhouettes against bands of colors, is about radiation, but also peace and breaking free. This momentum of dizzying patterns and themes culminates in the section “California Girls.” 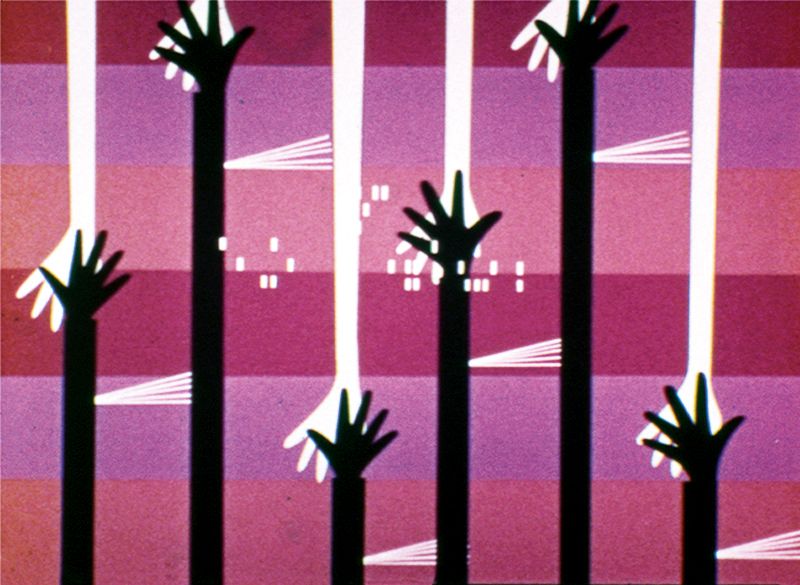 Sandhaus employs an intuitive graphic tool—a diagram that precedes each section. Called “Influences and Intersections,” it tells you in one quick glance what each section holds, but more interestingly, the relational history of who was influencing whom. This book may not be a history lesson, but it’s quite the trip, capturing the California state of mind. It has the classics, the fetishized, and the radical, but also the anonymous, the little known, and the graphic designs that were ahead of their time.