In Praise of Systems Thinking in Problem Solving

The challenges ahead require a whole new approach to problem solving. 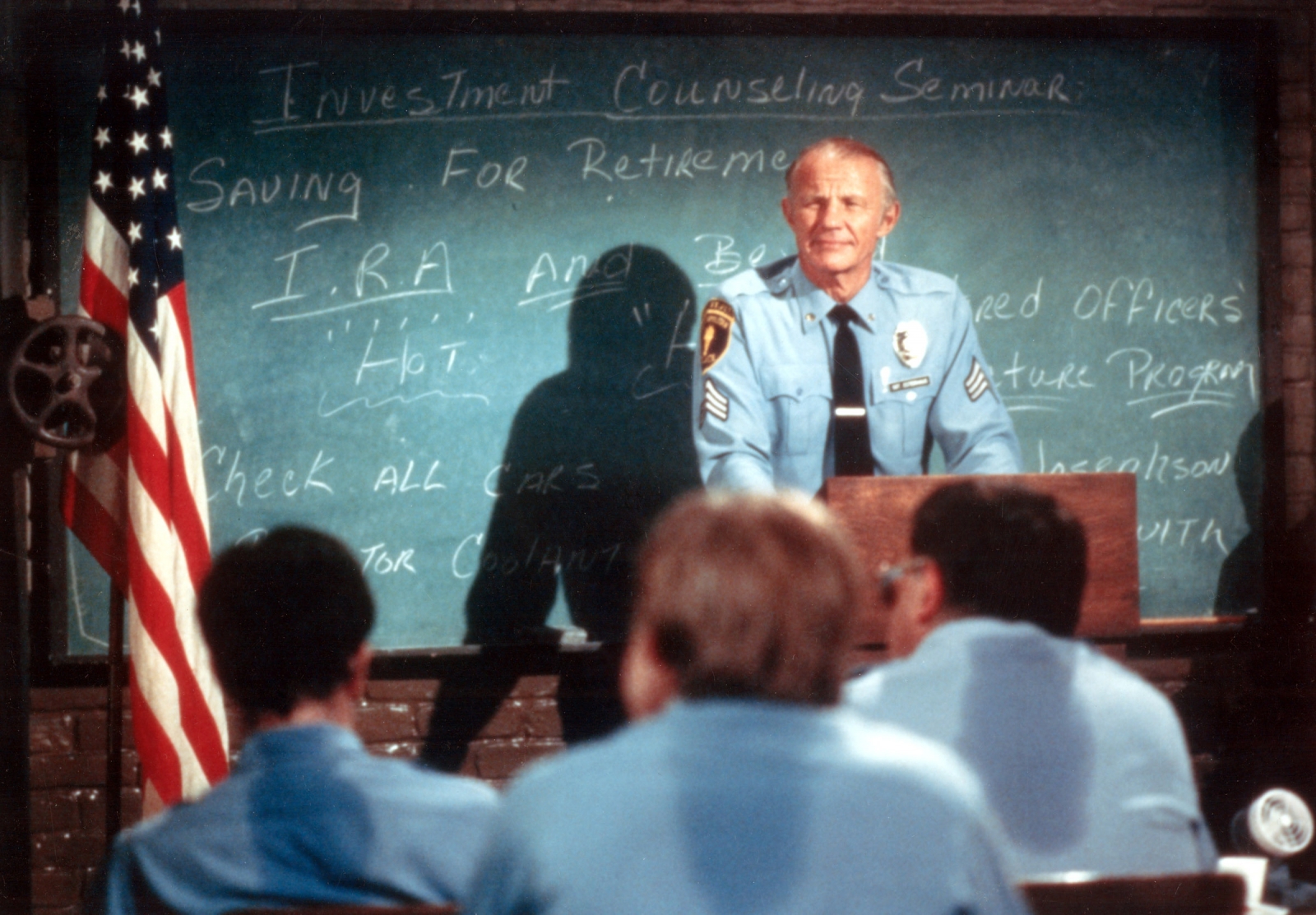 Sergeant Esterhaus of Hill Street Blues reminds his force to be careful on the mean streets. While the urban centers of New York or Chicago have changed since the 1980s, we all should continue to heed his advice.

Tiny pansies bloom in the little patch of earth surrounded by a low cast-iron fence. This bit of urban gardening appeared around some trees on Sixth Avenue just in time to celebrate the late-arriving spring. While most of these moments of floral beauty will grace the city in the warmer months to come, the one near 23rd Street doesn’t have a chance. It will be the victim of piecemeal thinking.

Let me explain. Each morning when I exit the M104 bus through the backdoor—recommended for the easy flow of people—I inadvertently step into the little garden. Unfortunately, the exit door opens right where the flowers are struggling to grow. Balancing the tightly sprung back door, to keep it from slapping the person who comes after me, I finesse my steps to avoid stepping on a pansy. One flower was saved this morning.

As I celebrate this small victory, I recall what happened to last year’s planting in the same spot. By midsummer, the frilly ornamental cabbages were squashed into a sad, pulpy existence by hundreds of care-less feet. I shudder to think about the fate of this year’s more delicate crop.

Here, then, is a simple case of what happens when people and their organizations set out to do the right thing, but forget that their work is part of a larger system of actions and interactions. What if, for instance, those who planted the garden took the time to watch where the buses stopped? Or if the bus dispatchers considered more than just traffic flow and remembered the words of Hill Street Blues’ Sergeant Esterhaus, who sent his cops into the 1980s mean streets with “Hey, let’s be careful out there”? Being careful out there, in times of unprecedented climatic upheaval, is much more complex than arresting criminals.

While our streets are less mean than they were three decades ago, they are more crowded and will be more so in the coming years. Rapid urban growth, global pollution, and dwindling resources call for a whole new approach to problem solving. Piecemeal fixes won’t do. Every concerned citizen in possession of a chunk of human knowledge, designers included, is needed in the creation of a new web of interactions between all stakeholders. This is not about saving one pansy at a time. This is about saving the earth and creating healthy and happy cities.