GlasLove, an online auction by Luminaire, launches today. Exquisite works in glass, donated by leading designers and manufacturers, will be up for bid. 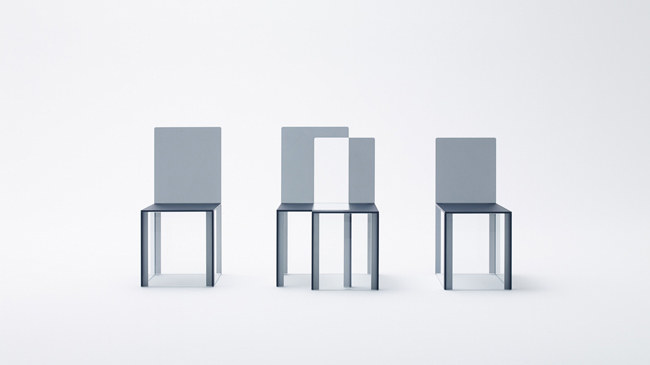 Among the items for auction will be Pair Chairs, designed by Nendo for Glas Italia.

“Design is a language,” says Nasir Kassamali, cofounder of Luminaire, “and as such, when used with passion, it improves and affects people’s lives.” So, he explains, it was natural that he and his wife, Nargis, have turned to designers three times in the past to raise funds for a cause that is close to their hearts—cancer research.

This year, the Kassamalis and Luminaire are organizing GlasLove, an online auction between September 19 and October 11 via Phillips.com, and a live auction on October 6 in the Miami Design District, with all proceeds going to the Sylvester Comprehensive Cancer Center at the University of Miami.

Up for bid will be exquisite works in glass donated by leading designers and manufacturers, including Nendo, Piero Lissoni, Patricia Urquiola, Glas Italia, and Lasvit. “Glass is characterized by the duality of its strong yet fragile nature,” Nasir says. “Poetically and metaphorically, glass reflects the spirit of those battling cancer.” 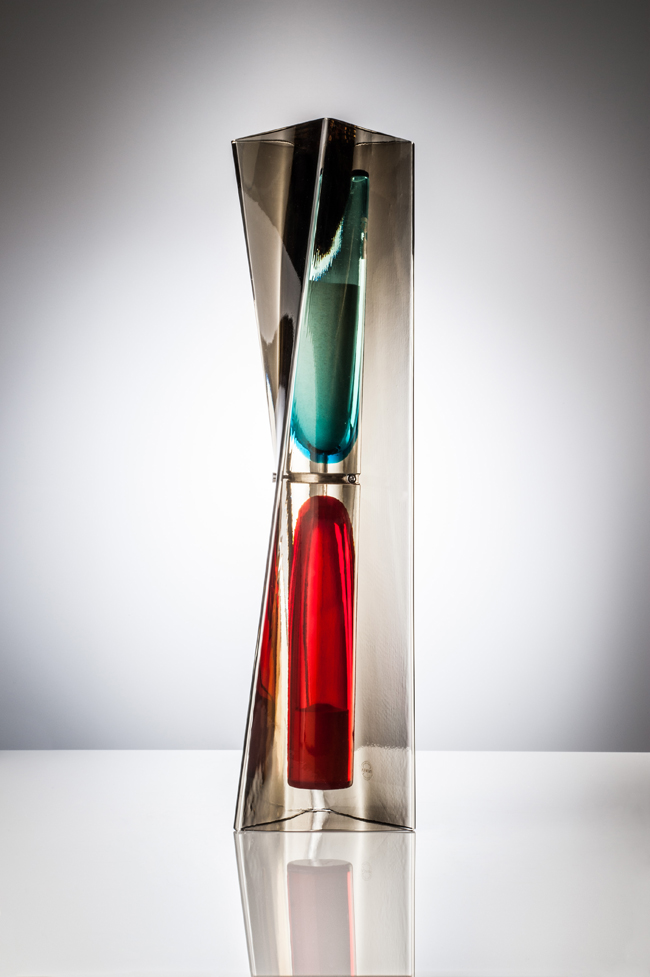 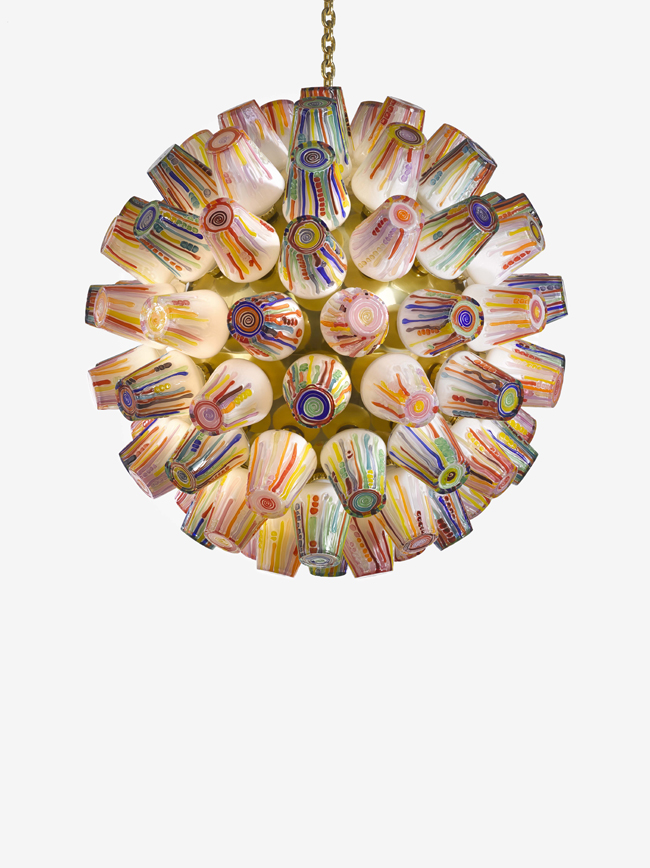 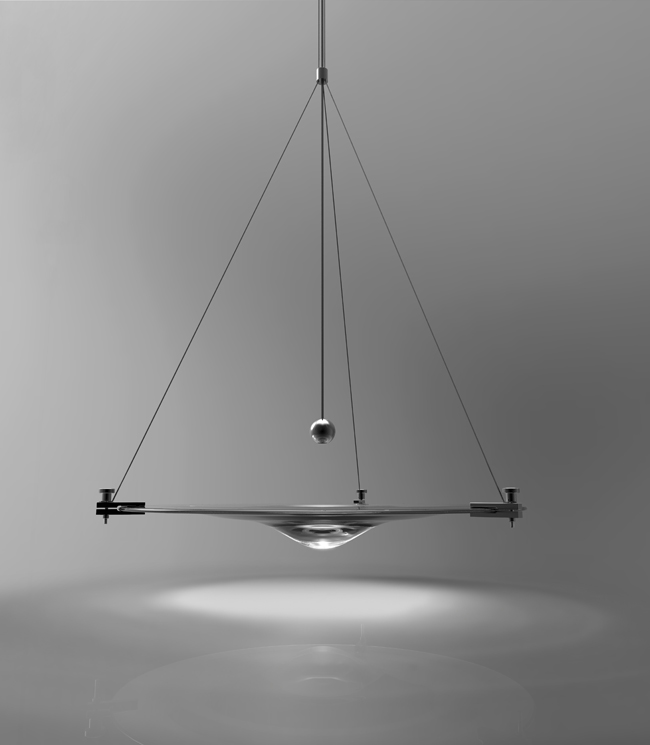 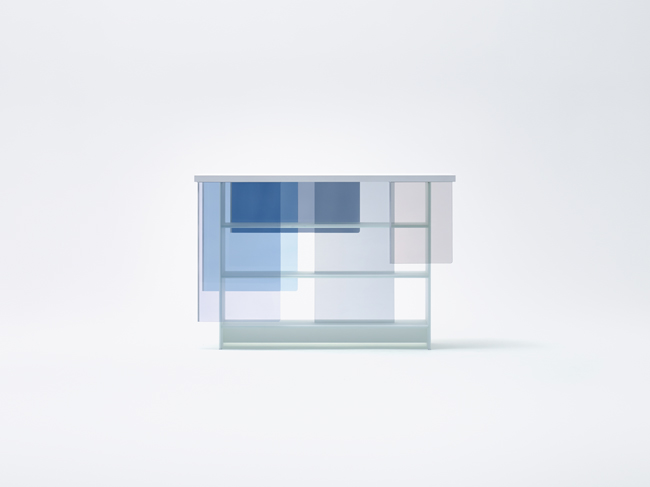 The Layers A shelf, designed by Nendo for Glas Italia 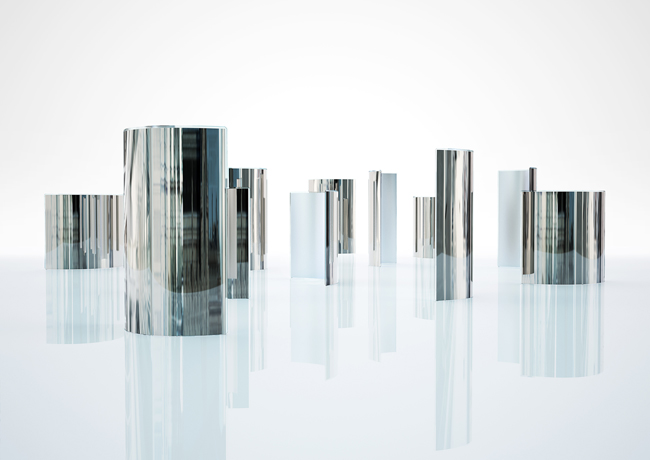