Countdown to NYCxDESIGN: 10 Institutions To Explore in NYC

Coming to New York for NYCxDESIGN? Here are ten cultural events and institutions you should explore.

Coming to New York for NYCxDESIGN? While you could easily spend your days attending only NYCxDESIGN events (stay tuned for our complete list of events), there’s so much more this great city has to offer. We picked the brains of three NYCxDESIGN participants (and architecture experts) to get their suggestions for the cultural events and institutions they recommend most. 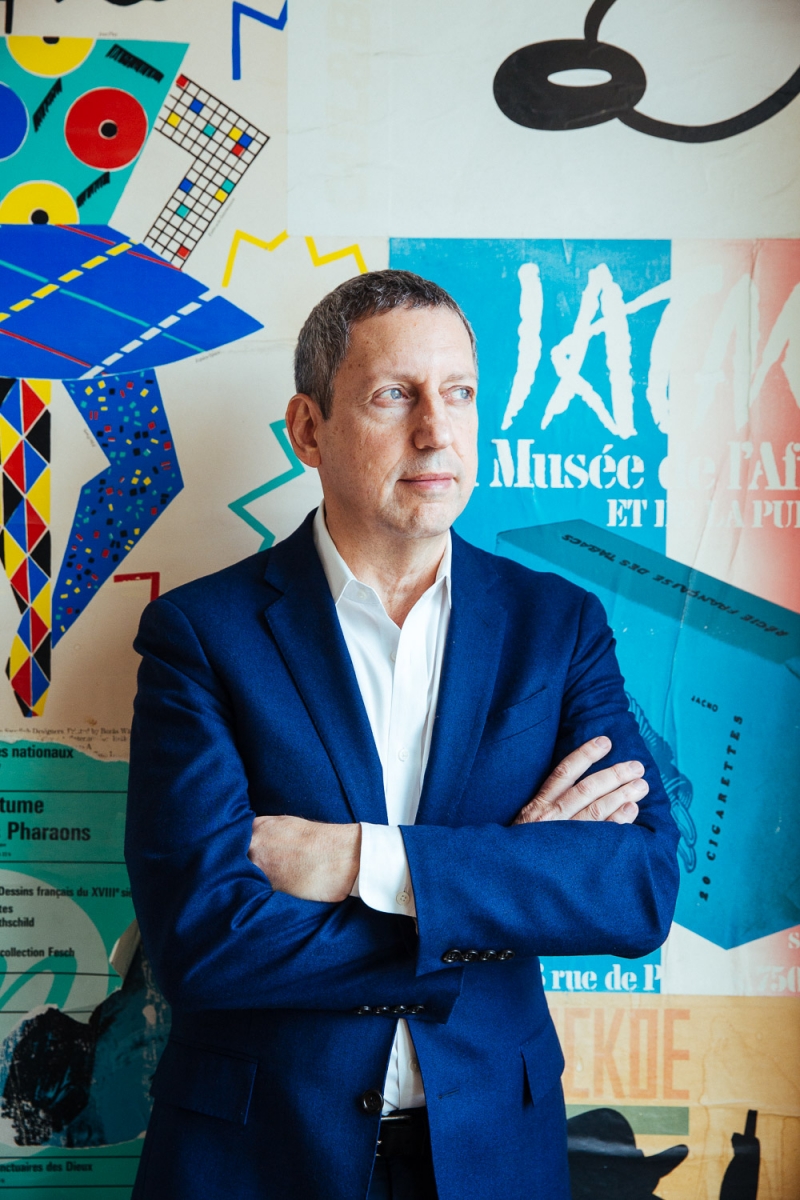 Now in its second year, the Seaport Culture District, which I have the privilege of directing and curating for The Howard Hughes Corporation, is bringing a distinguished series of cultural partners to activate spaces, create installations, and host events and programs in the Seaport District. This year’s program will kick off during NYC Design Week, and include Downtown Dialogues, on the second level of Seaport Studios on Fulton Street, a series of one-on-one public conversations with noted designers and creative professionals working and practicing in lower Manhattan, as well as Impact!, an activation at 117 Beekman Street by the fashion, architecture, lighting, and industrial design programs of the Parsons School of Design.

This year also marks the welcome opening of the first major exhibition by the area’s traditional cultural mainstay, the South Street Seaport Museum. Called Street of Ships: The Port and Its People, the exhibition occupies the first-floor galleries of the museum’s main building on Fulton Street, and supplements the appeal of the institution’s superb collection of historic vessels on Pier 16, many of which remain open to the public, and which, like nothing else, recall the global maritime aspiration without which New York could never have risen to urban greatness.

Beatrice Galilee, associate curator of design and architecture, The Met 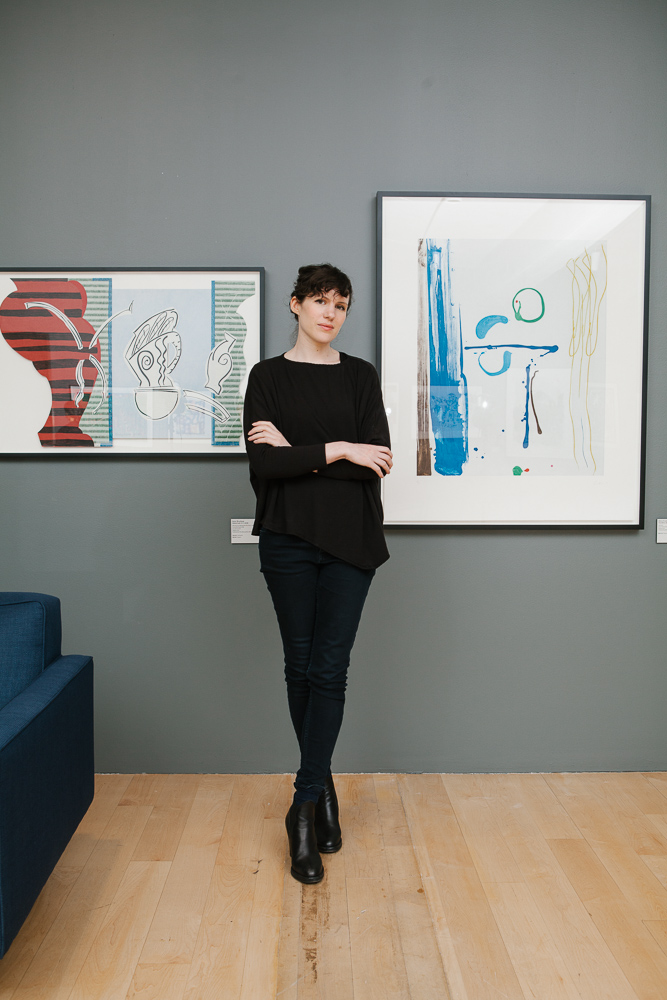 In March, we opened the new chapter of life of one of my favorite buildings in the world, and one of the most iconic in the city. Don’t miss the two inaugural exhibitions Unfinished: Thoughts Left Visible (open through September 4), and Nasreen Mohamedi (through June 5), and Gunther Vogt’s Sunken Garden, which will soon be in full bloom.

No visit to midtown would be possible without a trip to MoMA. On right now is a fantastic architecture show, Japanese Constellations, featuring the work of Toyo Ito, SANAA, Sou Fujimoto, to name a few, as well as the rehang of the collection.

The Museum of Arts and Design always offers unexpected exhibitions in small but potent doses. Studio Job Mad House, currently on view, presents a range of fantastic works from art objects to walls and floor coverings by the Dutch duo Studio Job. 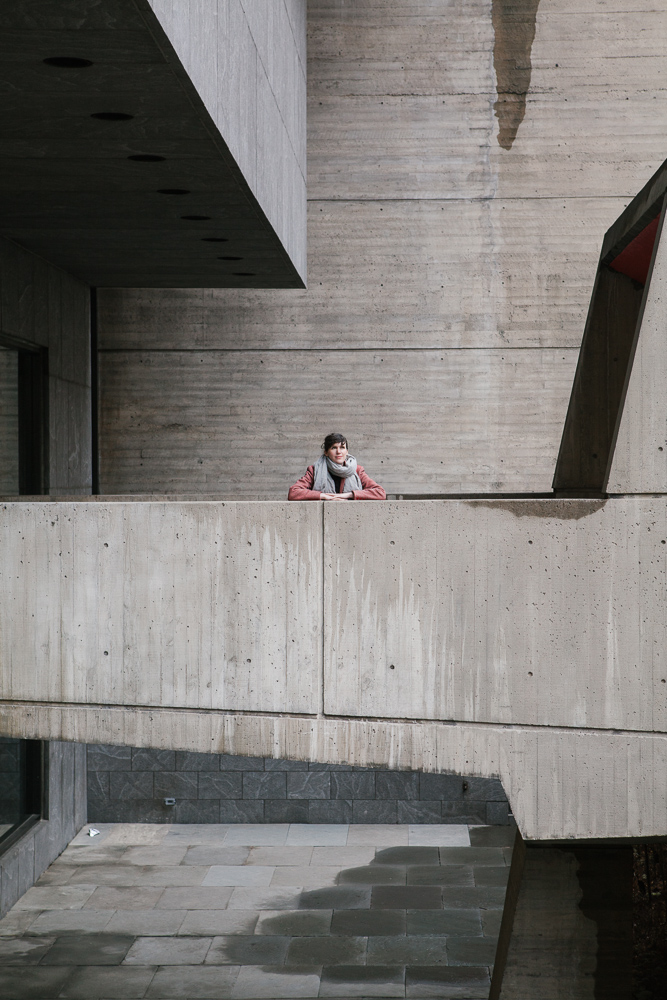 Beatrice Galilee, the Met’s curator of architecture and design, at the Met Breuer. 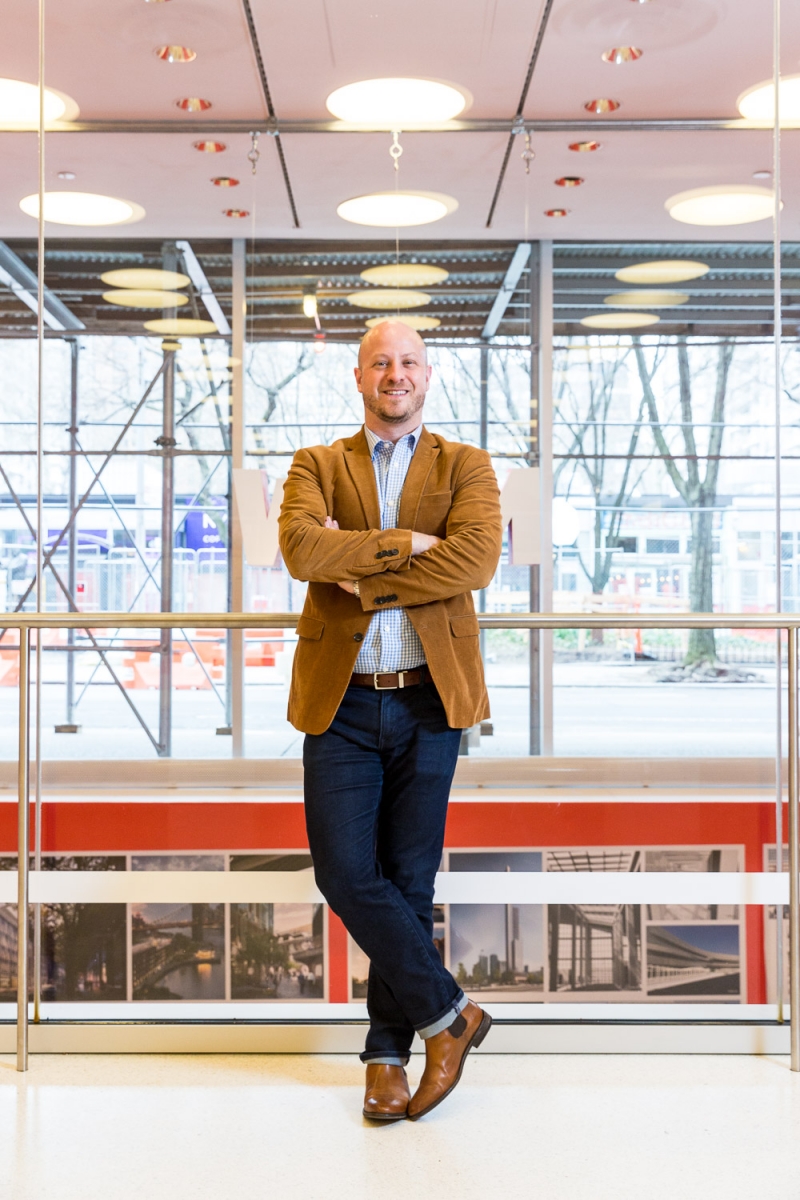 Benjamin Prosky at the Center for Architecture.

Come to see a range of exhibitions on architecture. While here you may observe our K-12 programs where children from across the boroughs learn about design. In the evening attend one of the many lectures or panel discussions open to the public.

Public Theater’s fantastic performances range from Shakespeare to debut material. This pioneering institution invents and reinvents theater as we know it.

Storefront for Art and Architecture

A wonderful gallery on a slim corner with a fantastic facade designed by architect Steven Holl and artist Vito Acconci. There is always a provocative exhibit inside.

A unique museum devoted to the art of drawing. In a time when we click and scroll more than we sketch and draft, it is an important place to observe the skill and beauty that the human hand can produce.

Cross the Bowery to visit the marvelous contemporary museum and piece of architecture by the Japanese firm SANAA. In addition to the exhibits, check out the bookstore and cafe, and pop up to the terrace on the upper floors to take in the views.​ 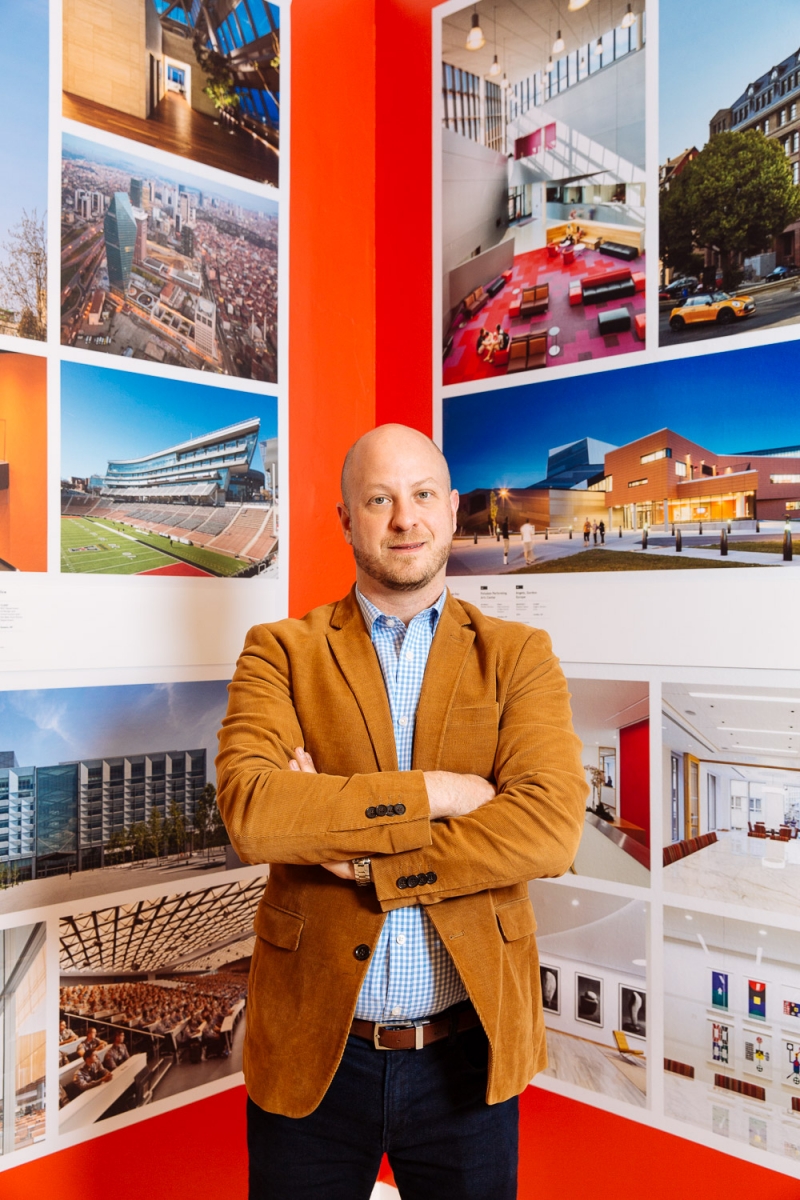