A circular subwoofer designed by Scandinavian superstar Harri Koskinen won the 2009 Fennia Prize Grand Prix, awarded Thursday in Helsinki. Judges lauded the 5040A’s sound and shape: The device’s domed, drawn-steel-and-die-cast-aluminum shell is uninterrupted by knobs or readouts, and its drive and controls are located on its underside. The unit’s marriage of form and function also helped its manufacturer Genelec expand from the audio professional market into the residential, increasing company profits.

In all 23 products received honors at the competition, which recognizes Finnish products and companies using design in innovative, socially responsible, and economically significant ways. All winners are on view through March 29 at Design Forum Finland, which co-sponsors the biannual event with the Fennia insurance company. Some of the best of the honorees follow. 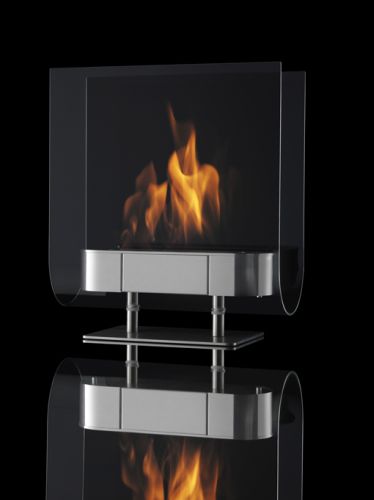 Known for its iconic glassware and hand-blown birds, Iittala ventured into the new territory with Fireplace. Designer Ilkka Suppanen’s aim was to create an alternative to the TV, which he noticed serves like a campfire in most living rooms: It’s the place around which people gather to tell stories. Fireplace is fueled by an odorless and non-smoking ethanol, and comprised of steel and heat-resistant glass. www.iittala.com 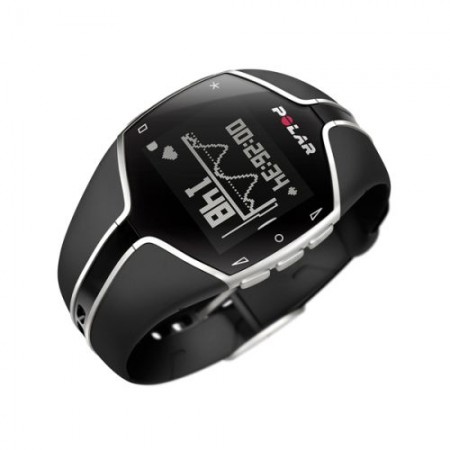 Most watches with training functions are bulky and ugly. Polar Electro’s FT80 is neither. The lightweight, style-conscious device has the ability to wirelessly translate data from the wrist unit to the user’s personal computer. All of the watch’s parts are also recyclable. www.polar.fi 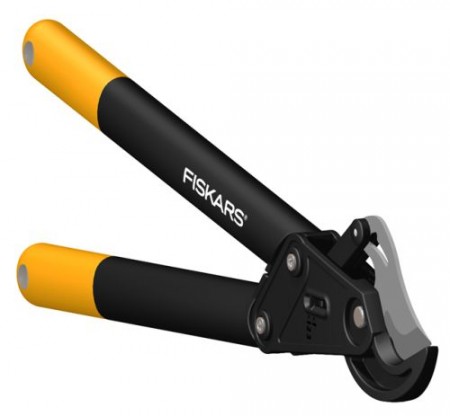 Fiskars is the gold standard in scissors, with the company having won dozens of prizes over its 350 years. But an aging population and desire to improve its ergonomic qualities drove it to create its PowerStep line of pruners, which use a combination of mechanisms, coatings, and materials to significantly reduce the physical strength needed to operate the tools. www.fiskars.com 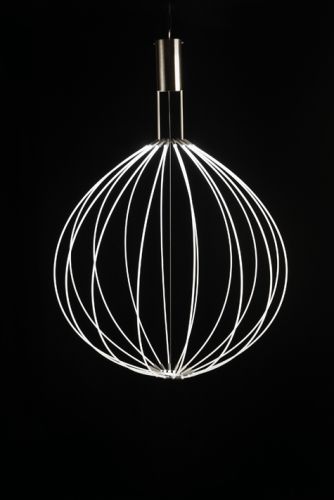 A jellyfish inspired the Medusa fiber optic light, which changes back and forth from a globular shape to a long, thin one. A microprocessor-controlled motor shortens and lengthens the wire in the fixture’s center, altering the unit’s form, which can be frozen at any point. It’s one of SAAS Instrument’s initial forays into designer-driven works; the company specializes in lighting displays for cruise ships and restaurants. www.saas.fi 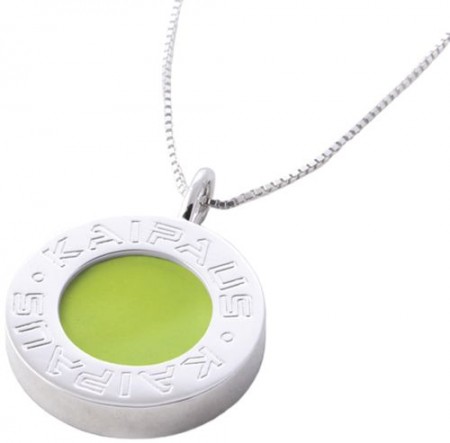 Add a few drops of you favorite perfume to Kaipaus’ rings or necklaces, and the jewelry will emit the scent for a month. The pieces are made of Nanofrago, a new material that incorporates nano-sized tubes into a ceramic paste. The odor can be changed at will; just put the jewelry in the oven for 15 minutes and start again. www.kaipaus.com 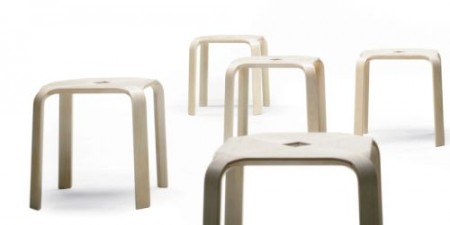 The Timo collection of stools, chairs, and tables arose as a way for manufacturer Isku to use the material leftover from the making of its other furniture products. All pieces in the family have a curved birch plywood leg that joins the seat or top in an identical way. The items are completely assembled with dowels, removing the need for screws and making them easier to recycle. www.isku.fi