Season’s greetings from your favorite architects and designers. 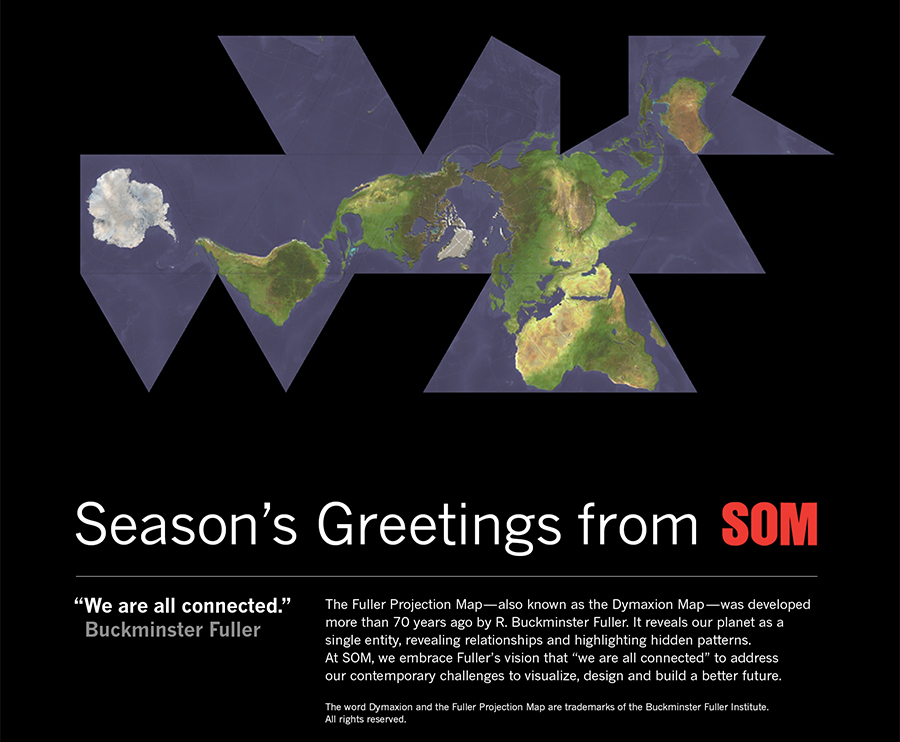 What says the holidays quite like…Buckminster Fuller’s Dymaxion Map? For the office’s holiday e-blast, SOM co-opts the map and all of the “hidden patterns” ostensibly embedded in its design to deliver a timely platitude: “We are all connected.” Tis’ the season.

(The video that comes with the card, however, is pretty cool.) 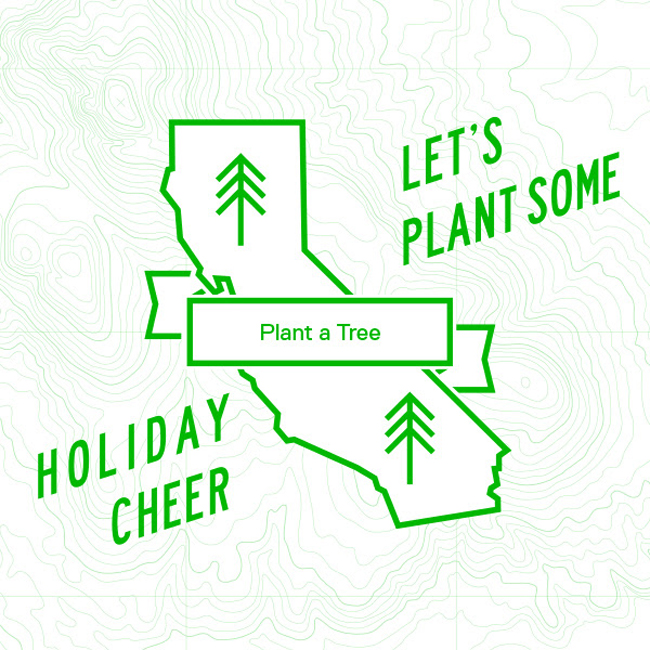 Designers Rapt Studio wants to spread the holiday cheer by offsetting all the millions of Christmas trees Americans will be throwing out in the next week. They’re offering to plant a tree in your name. Interested? Get started here. 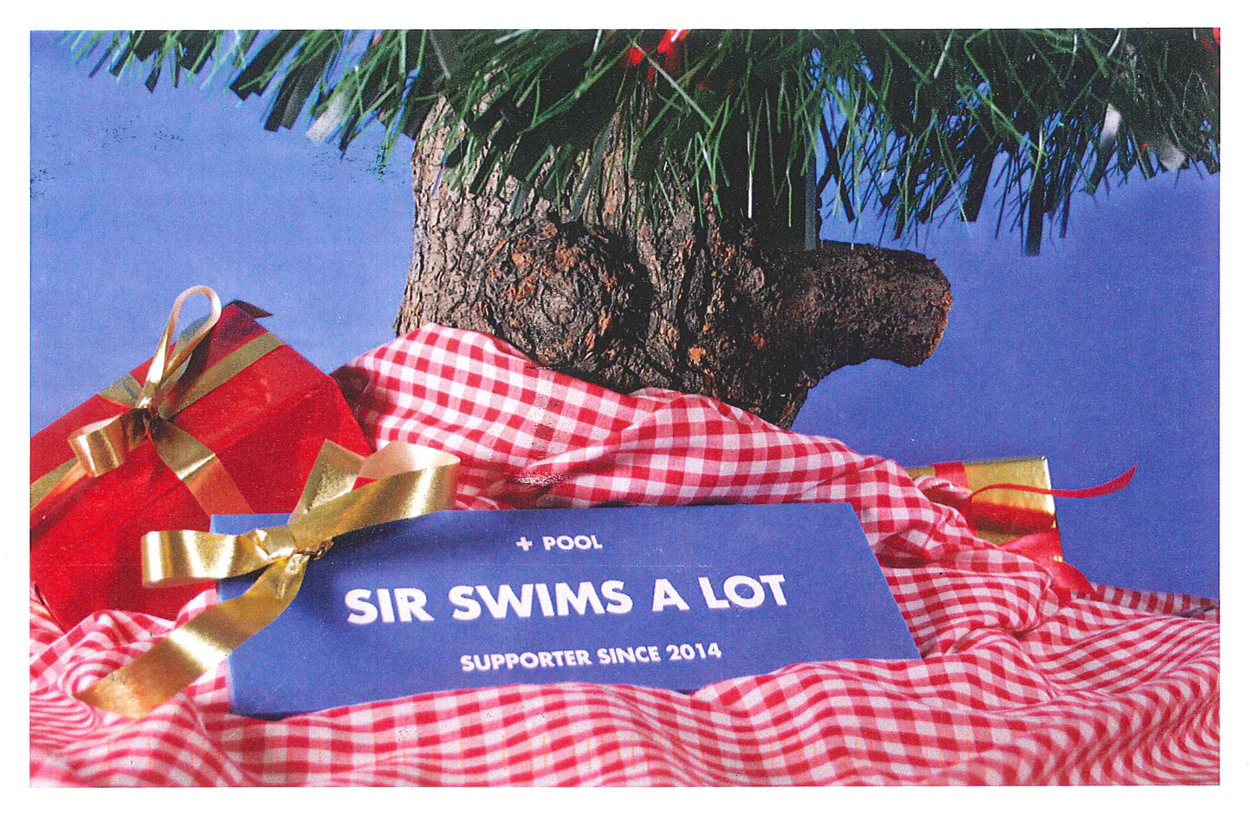 The guys from +Pool wish you, Sir Swims A Lot, a very hoky Christmas. And in case you put off all your shopping, consider giving your loved one a commemorative +Pool tile, one of the thousands that will be installed in the finished pool, come 2016. 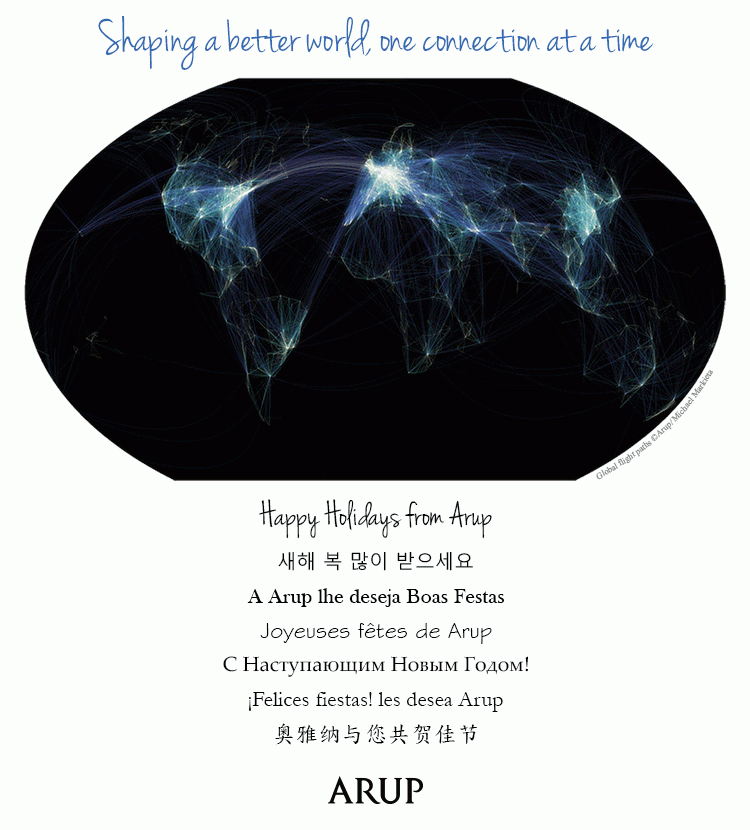 Again, the holiday season seems to be all about making “connections.” Like SOM, ARUP makes visual reference to Earth, though here it’s portrayed in the more familiar Winkel triple projection and criss-crossed with lines that represent, rather cryptically, “global flight paths.” And just in case you didn’t make the, ehm, connection between airline routes and the holidays, they’ve spelled it out for you in all of the world’s major languages. 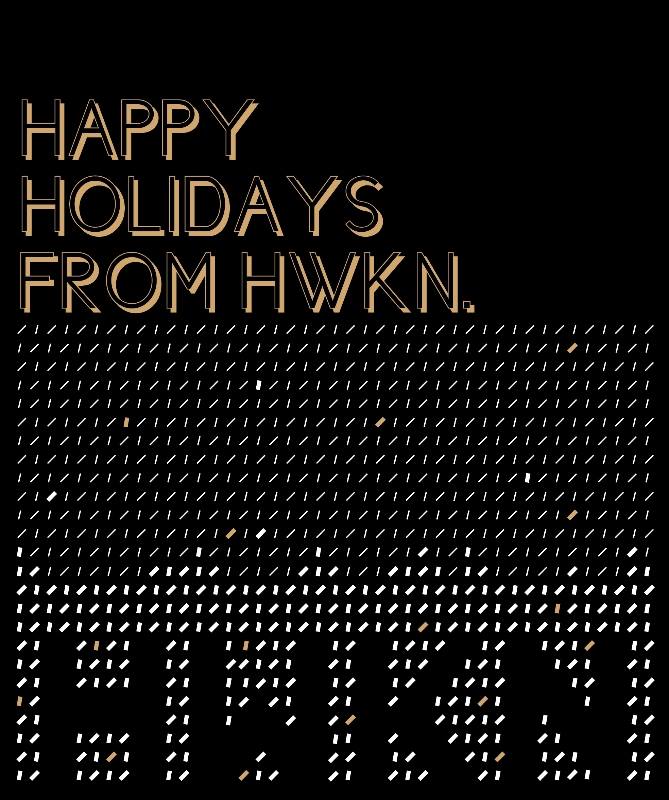 This one, brought to you by the architects at HWKN, is the graphic equivalent of an austere, “classy” Christmas. Banished are the campy colors, ornaments, and other festive tropes; instead you get a touch of gold and silver, plus lots and lots of confetti. 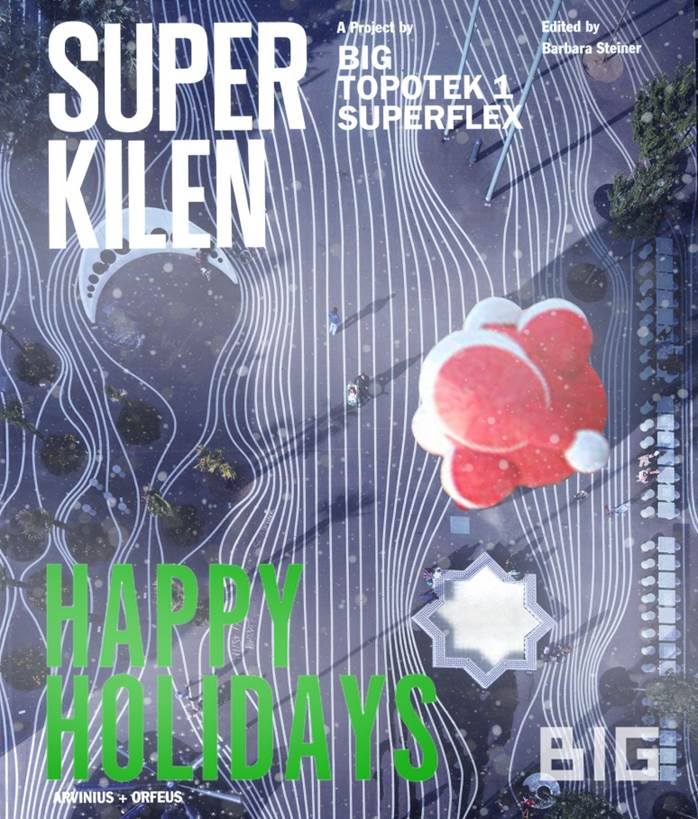 BIG flips on the snow filter for their holiday card. The image is of their kilometer-long Superkilen park in Copenhagen, which collects dozens of urban objects from the diverse cultures that comprise contemporary Danish society. Unfortunately, the giant Santa is not a permanent (or real) installation. 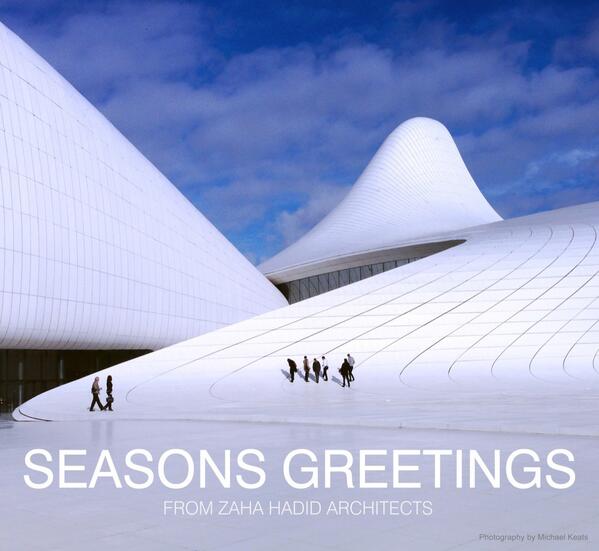