This one promises to be much more hilarious than the last.

In early March of this year, a competition caused a small maelstrom in the online architecture world. Taking as its starting point Donald J. Trump’s suggestion to build a “great wall” between the U.S. and Mexico, the “Building the Border Wall?” competition asked: what would such a structure look like? Whether the competition was satirical and provocative or just xenophobic and hurtful (indeed, it inspired considerable internet vitriol and even a boycott) is still up for debate—however the controversy it spurred was undeniable.

And so you may be surprised that another platform has launched a Trump-related architectural competition. However, this iteration promises to be quite different from the last.

DONALD TRUMP’S PROPOSAL FOR A WALL SEPARATING MEXICO FROM THE UNITED STATES IS A PURPORTEDLY SIMPLE SOLUTION TO A DUBIOUSLY FRAMED PROBLEM. THE GENIUS HERE IS THE EXPLOITATION OF A UNIVERSALLY RECOGNIZED SYMBOL OF DIVISION AND PUBLIC EXHAUSTION FROM COMPLICATED GLOBAL POLITICKING. THE STRAIGHTFORWARD IDEA OF BUILDING A WALL – THOUGH PREPOSTEROUS – PROVIDES A SENSE OF POWER IN A TIME WHEN MANY OF US FEEL POWERLESS. ALONG THESE LINES, I PROPOSE A SIMILAR SOLUTION TO AN ARGUABLY MUCH MORE THREATENING ACTOR: A WALL SEPARATING DONALD TRUMP FROM THE UNITED STATES.

As with previous competitions run by Reality Cues, entrants are asked to take an existing image (in this case, of a trump property, such as the Trump Tower, Trump National Golf Course, or Trump Hotel) and “redefine the architectural content or insert architecture of your own to separate it from the rest of the country.” If, like me, you were living under a rock when Reality Cues launched its “Le Cor(Nudi)er” Competition in 2012, I happily present a small collection of some of those entries below (you can find all here). With any luck, this competition will generate just as much…creativity.

Submissions will be due on September 8th; a panel of judges (including Fast Co. Design’s Kelsey Campbell-Dollaghan, Curbed’s Kelsey Keith, and Metrropolis‘ own Samuel Medina) will announce the winner October 8th. 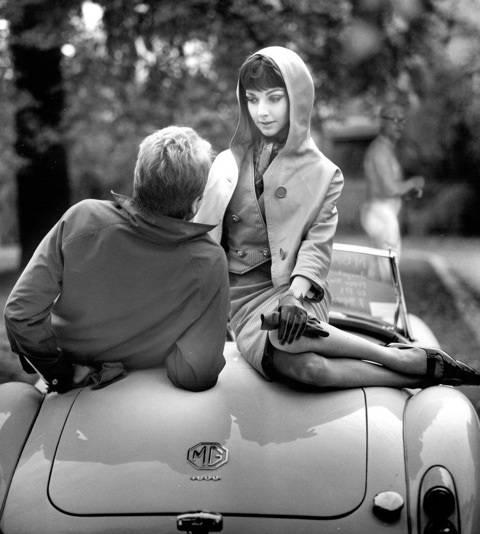 “TOWARDS A NUDE LANDSCAPE” BY ANNE EHRLICH & EMILY CHENG 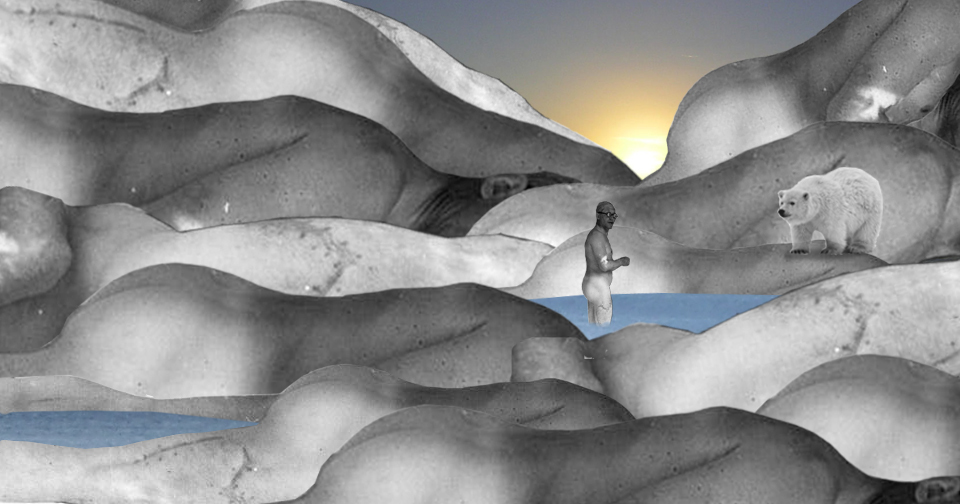 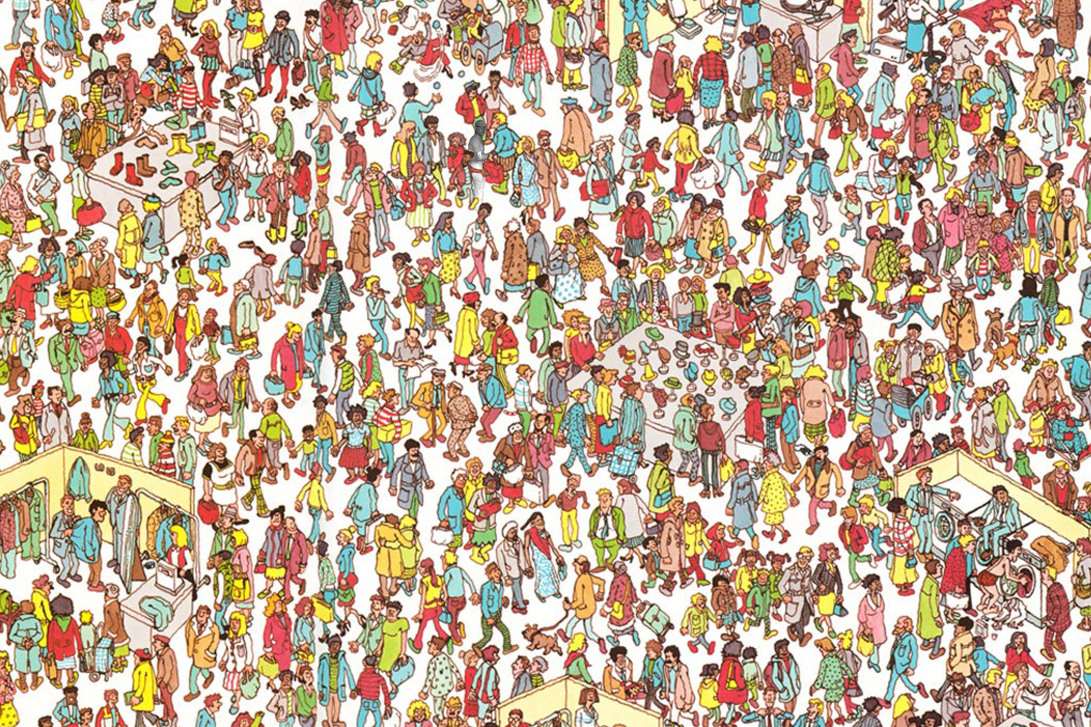 “WHERE IS JOHN?” BY JORGE CÁRDENAS 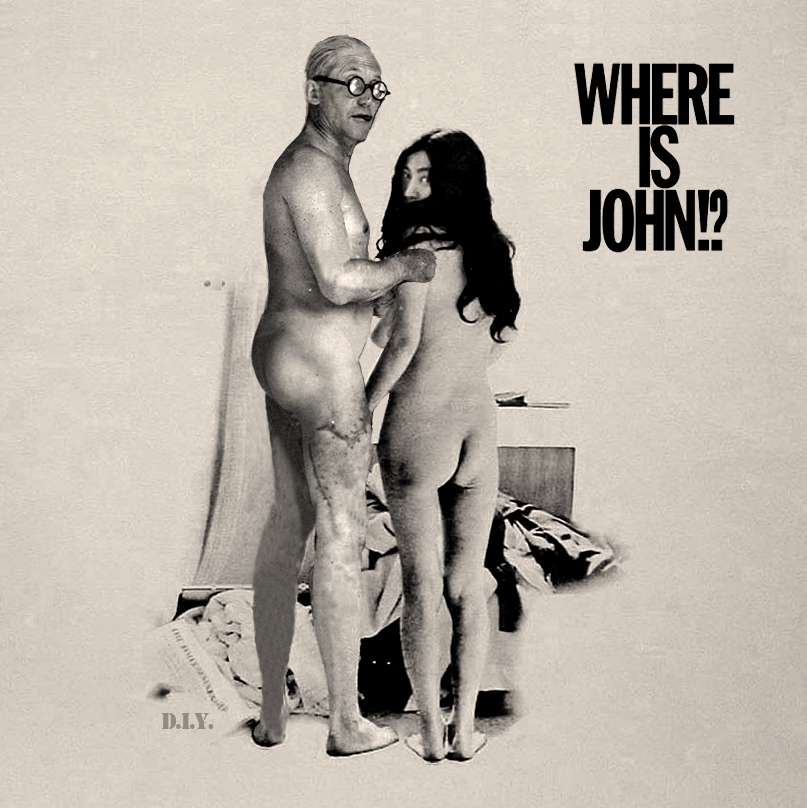 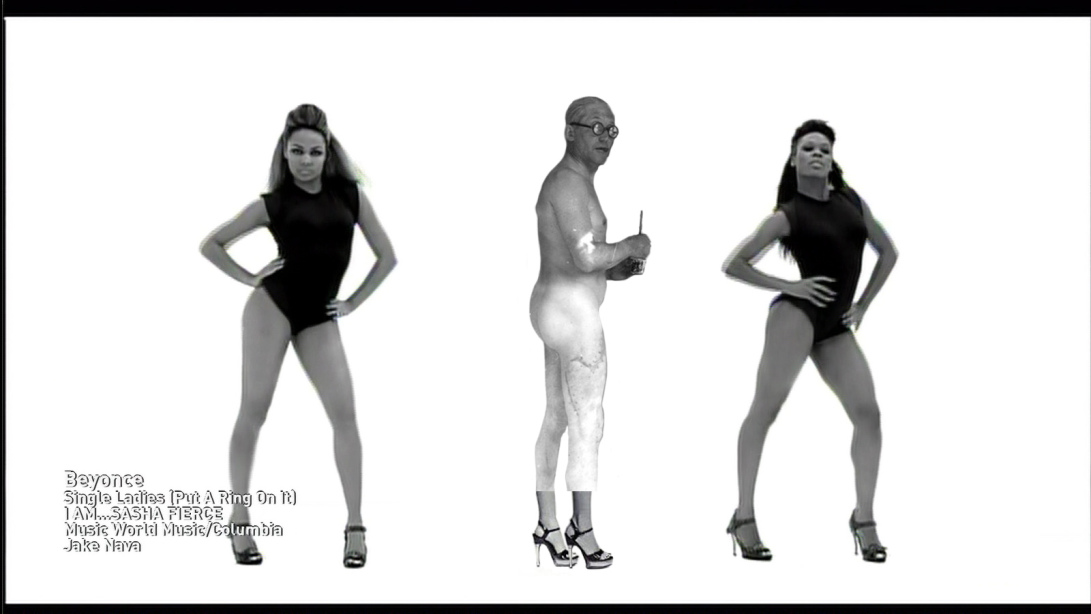