The Apartment by The Line Takes up Residence in L.A.

The Apartment by The Line takes up residence in Los Angeles. 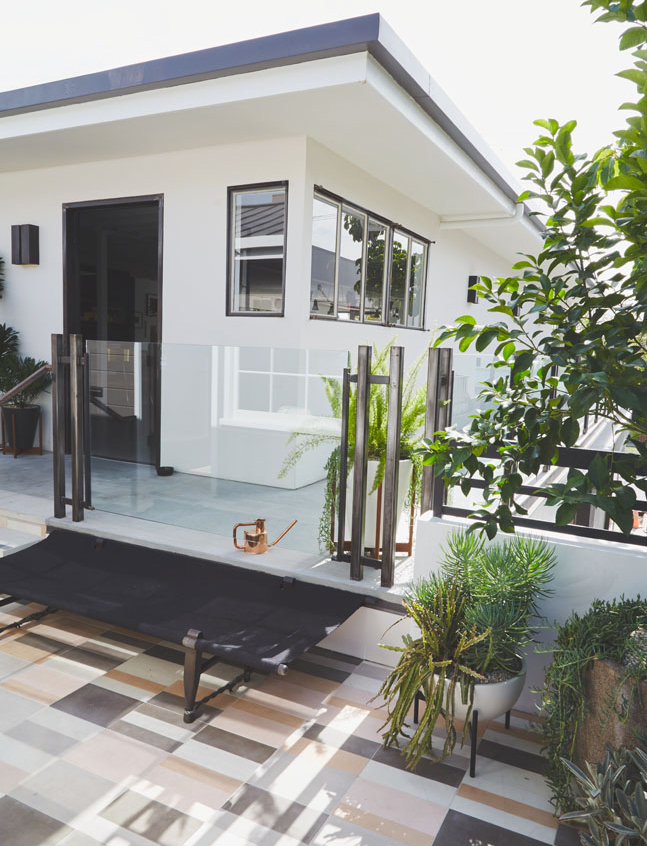 The Los Angeles iteration of The Apartment by The Line sits on Melrose Place and counts brands such as Equipment, Isabel Marant, and Carolina Herrera as neighbors.

All photography courtesy The Line

Everyone has that friend. The one whose home is styled just so, that each time you visit you’re making a mental shopping list of all the things you covet. For two years now, shoppers have let loose their roving eyes at The Apartment by The Line in New York’s Soho neighborhood. The expansive open-plan space is set up just as an apartment would be, with one small difference—almost everything is for sale, whether it’s the custom couch, the art gracing the walls, or the toiletries lined up along the bathtub. And then there’s the voluminous closet filled with the likes of Loewe, Acne Studios, Proenza Schouler, and Altuzarra.

This homey take on retail was The Line’s creative means of establishing a physical presence to complement its online shopping site. “More than the fact that it resembles a home, customers respond to the way the items are placed in context,” says cofounder and executive creative director Vanessa Traina Snow. “They immediately understand the intention of the item.”

Last October, The Line invited customers into its newest abode, an airy, light-filled dwelling on Melrose Place in Los Angeles. Though they house many of the same items (with a few things exclusive to each), the two incarnations of The Apartment befit their respective coastal reputations. “The New York Apartment is so quintessentially New York—a moodier full-floor loft with original floors and moldings,” says Traina Snow. “The L.A. space is reflective of its regional landscape—much more light, sprawling, and airy.”

What the brand learned from its first space, and applied to its successor, was just how much people appreciate personal service. Staff cultivate relationships with frequent customers and send them curated recommendations of new products via email.

The handpicked selections will also appear on the customers’ profiles on The Line’s website, as opposed to the algorithm-based recommendations that most fashion websites use.

Comprising two separate spaces joined by an open-air walkway, the L.A. Apartment is encircled by a balcony adorned with succulents. Shoppable items include a Fritz Hansen coffee table and chaise longue, and a vintage Hans Wegner Valet chair, alongside quirkier things such as a Redecker ostrich feather duster and a Nordstjerne gray marble rolling pin. Coinciding with the opening of its L.A. pied-à-terre, the brand also launched its own homewares range, Tenfold (a complement to its in-house fashion label, Protagonist). The collection—whose aesthetic is, unsurprisingly, elegantly monochrome—includes bedding, charcoal-infused Japanese towels, robes, and soap.

There are also inklings of future Apartments by The Line—Japan is the brand’s biggest international market. But for now the focus is to grow organically while remaining true to the company’s founding sentiment: “contemplate a future of objects that inspire and refine you.” 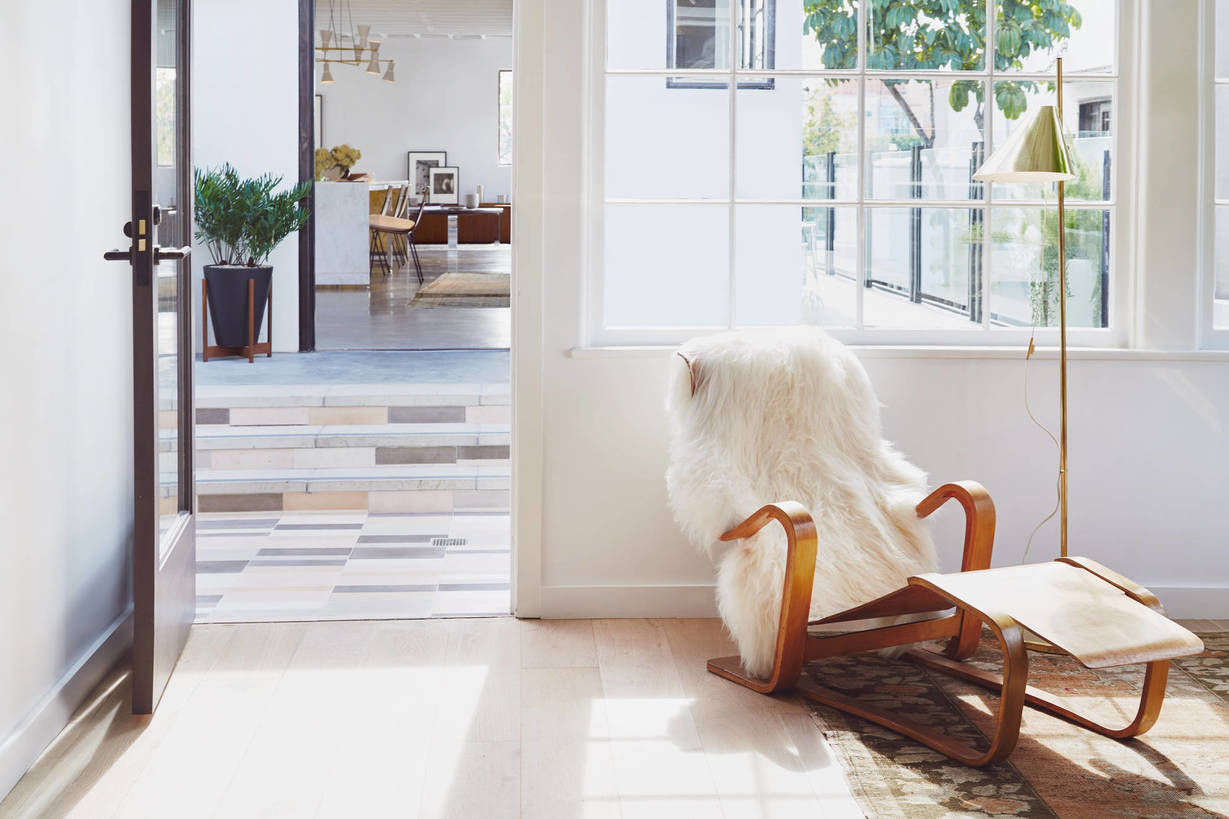 A Marcel Breuer Isokon chaise longue bathes in the sunlight of the open walkway. 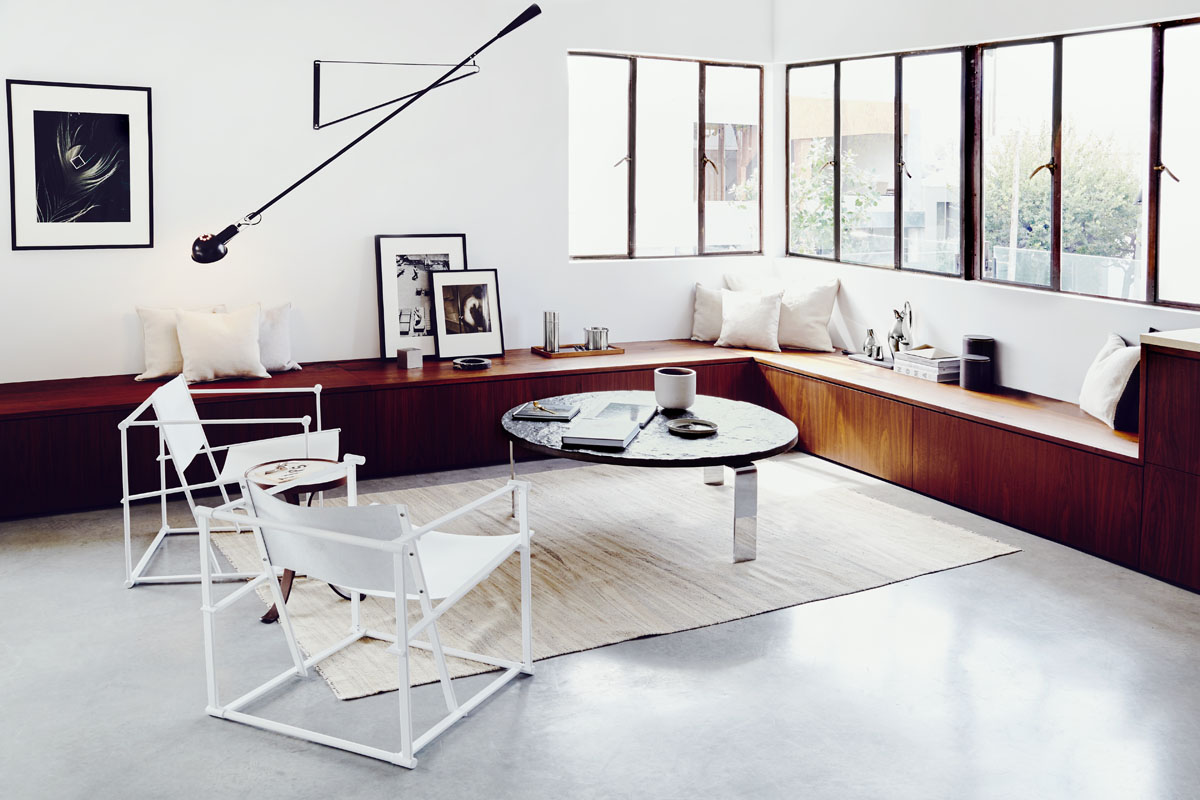 A pair of Radboud van Beekum’s Cube chairs mesh well with the geometry of the space. ​ 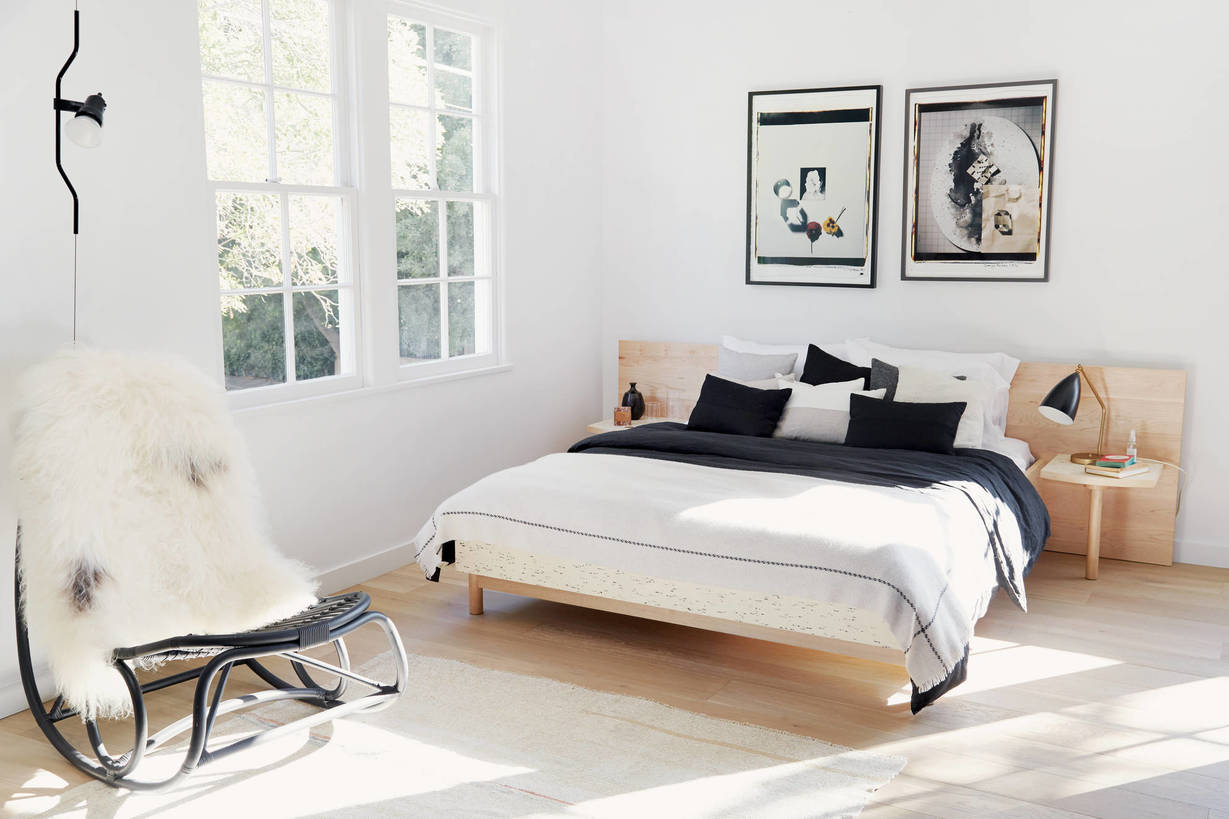 Objects in the bedroom and the lounge (below), including the Nanny rocking chair by Nanna Ditzel and a George Nelson sofa, are intended to appear in context. 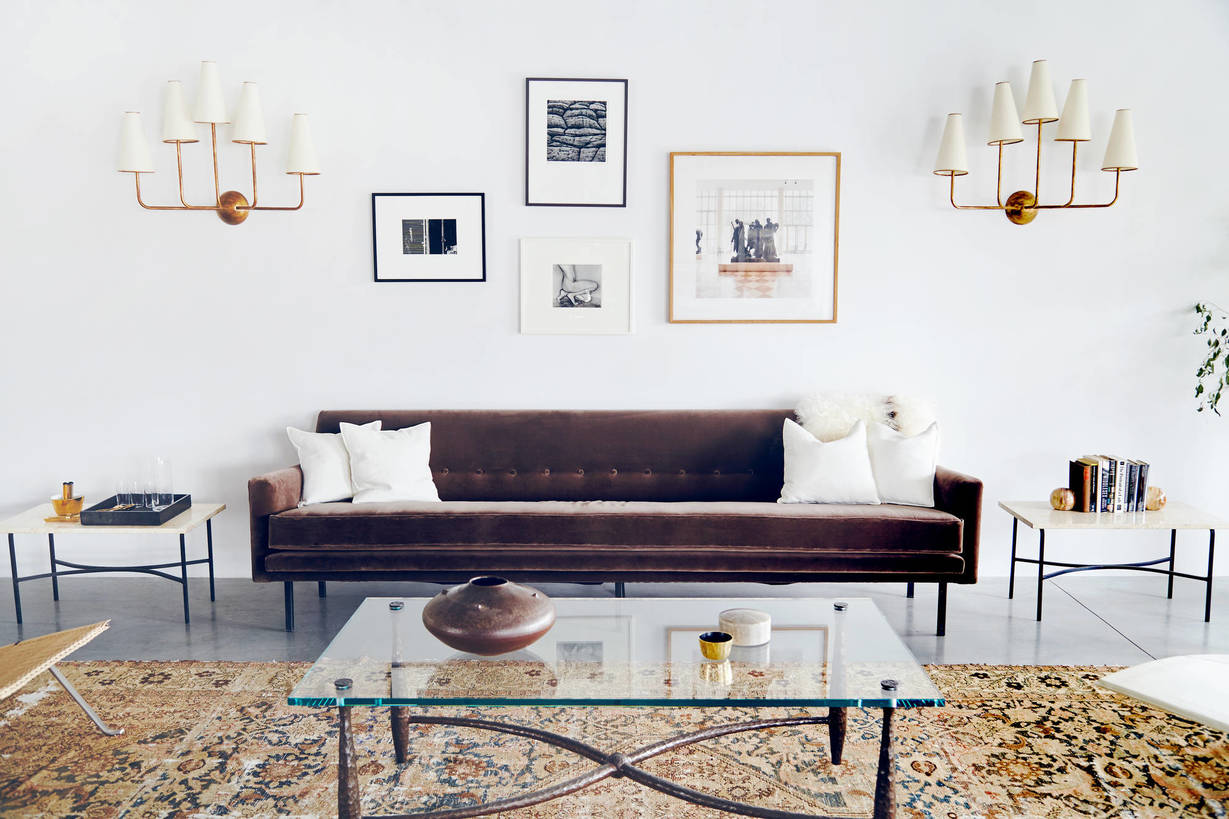 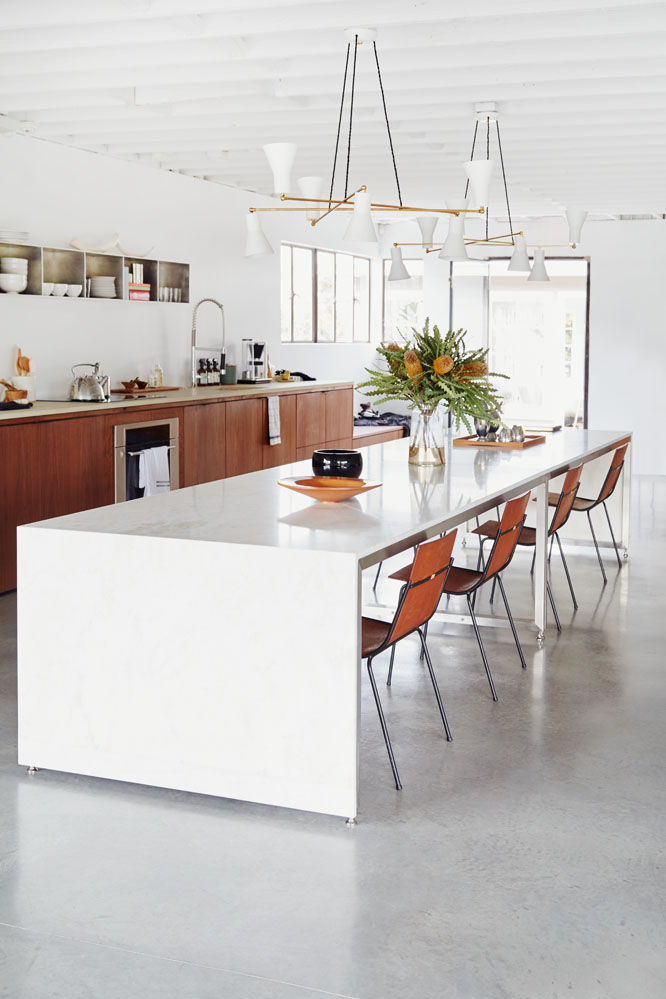 The kitchen adheres to the inviting open-plan layout.