Architecture: Ready for Its Close-up

The Architecture and Design Film Festival invites non-designers to learn more about both crafts.

“Design directs everything and everything directs design,” says Kyle Bergman. With that in mind he set out to establish the Architecture and Design Film Festival, which recently wrapped up its 4th edition at New York’s Tribeca Cinemas. Indeed, movie making shares some similarities with architecture and design. They’re both collaborative practices, in spite the fact that it’s mostly one person/author who gets the credit and the accolades. And they both have to walk a fine line between art and technology as they aim to express their points of view. 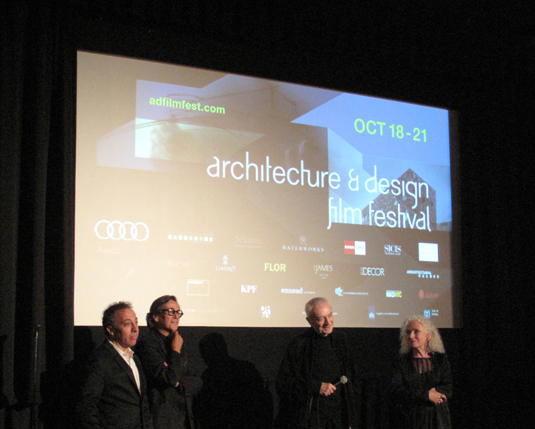 “Just like in a script, with each choice of material or specific relationship of public and private, architects are also telling a story, building their narrative,” Bergman told me as we sat in the theatre’s lounge on the festival’s closing day, this past Sunday. The venue was chosen so that the space and the atmosphere would be conducive to the dialogue Bergman wishes to foster with the festival. “We don’t want to just screen movies. We want to have a dialogue about them as well. We want to up the level of discussion between the general public and professionals,” he says. “Film is a great way to understand architecture even if you are not usually involved in that world.” 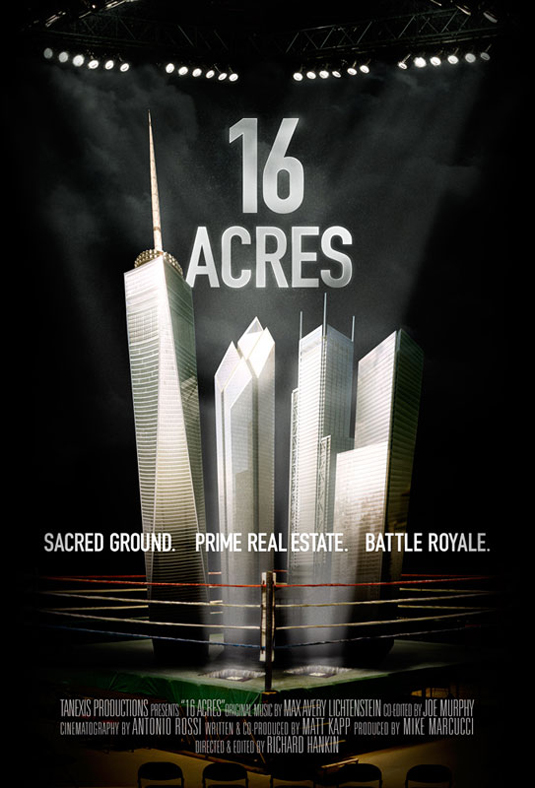 According to his audience survey, Bergman is reaching his goals. Half of those who attended were related to the design industry but the other half were not. Also attesting to the screenings’ success are the sponsors that keep coming back to support the initiative in creative and, one can say, architectural ways: Audi joined the Municipal Art Society and offered a tours of the city by MAS docents, aboard its latest models; Waterworks made a lasting contribution by outfitting and revamping the venue’s restrooms. 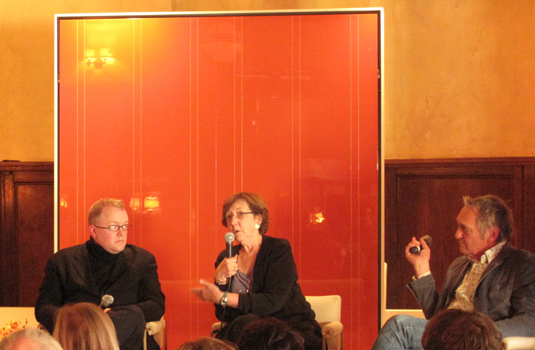 Highlights of this year’s program were the world premiere of Design is One: Lella & Massimo Vignelli (with the directors Kathy Brew and Roberto Guerra joined by the Vignellis themselves for an animated Q & A); the US premiere of 16 Acres by Richard Hankin, an in depth look at the development of the project of World Trade Center; and Architect: A Chamber Opera in Six Scenes by Jenny Kallick, a poetic film showing architecture in a very original way, as not just as the setting but also a “character”. 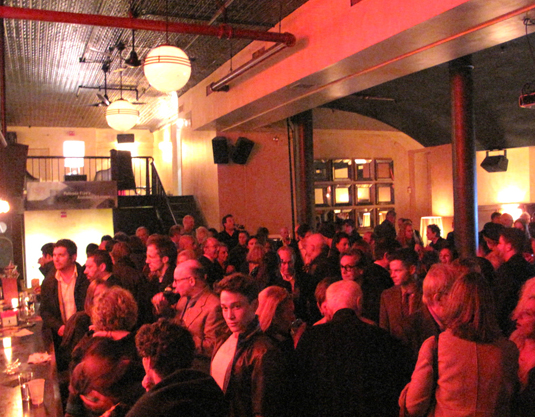 One particular entry was especially relevant in these days of international diplomatic instability. Mission Statements: The Architecture of Dutch Diplomacy by Jord den Hollander, is a fascinating look on some of the recent Dutch embassy projects that strive to apply high design to a sensitive security program.   Jord, an architect and an experienced architecture film maker, is also the founder and director of Architecture Film Festival Rotterdam. When asked about the relevance of architecture and design films, this is what he told me: “As our lives become more and more digitalized, increasingly we have a need for identity. An architecture film helps people understand that buildings are not just buildings: there always is a story behind it. Stories help create identity. And once we know something, we can connect with it in a deeper way, in this case our built cities.” 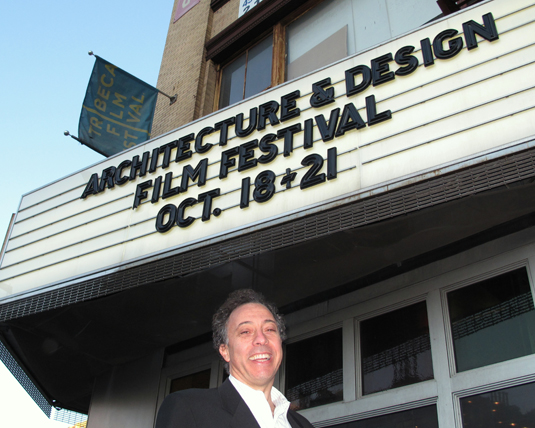 Jord shared some of his experience in making his latest film during a discussion titled “Architecture as Diplomat: Embassies and What They Communicate.” Other panelists, including architect Eric Kenue and professor and author Jane Loeffer added to the festival’s effort to promote the dialogue. The well received festival was an important part of New York’s  design and film calendar. Now Los Angeles and Chicago will have their own editions, with other cities already looming in the horizon, broadening the festival’s audience and ensuring that the design conversation will intensify.