As travel of the future moves underground, a Grand Central celebration reexamines train travel’s past

As the Freedom Tower soars over the New York skyline, signaling an ever-upwardly moving urban future, it is easy to overlook the vitality of our underground city and the infrastructure upon which it’s built. But the day after the final pieces of spire were hoisted atop One World Trade Center was also the day that Grand Central threw another party, as part of it’s “Grand Centennial” celebrations. The Parade of Trains saw an impressive gathering of handsome historical train cars on display in the celebrated terminal. 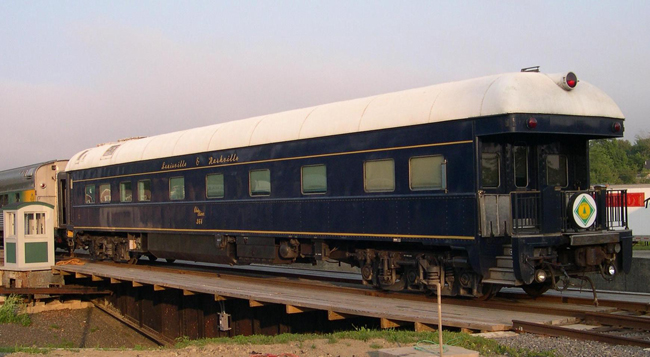 These were “the famous trains that helped put the ‘grand’ in Grand Central Terminal, and that now reflect its rich national legacy,” said Randall Fleischer, co-director of the Centennial and vice president of Grand Central Terminal and Corporate Development for MTA Metro-North Railroad. On display, for instance, was the Hickory Creek, a lounge car built for New York Central’s 20th Century Limited that brought an air of luxury to a simple mode of transportation back in 1947. Over that weekend in May, around 60,000 visitors tried to re-live this atmosphere when people dressed up for the journey as though for a party, and service was delivered by smiling faces and willing hands, not computers. 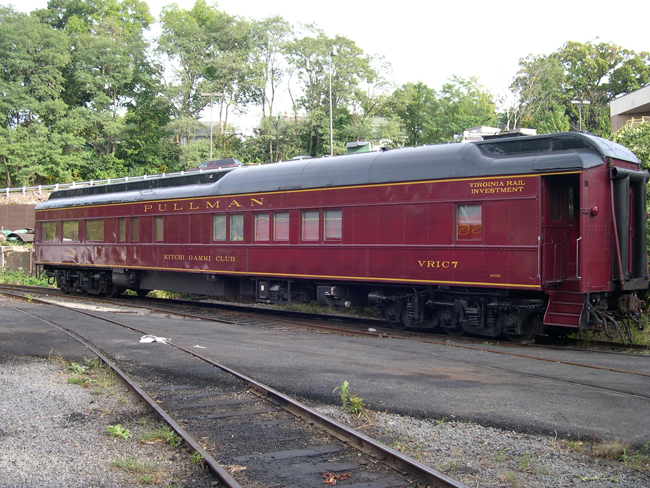 Air and highway travel put a damper on rail-transport in the 1960s. Since then, the red carpet has been rolled aside for a form of transportation that’s been recalibrated for increased speed and efficiency, and almost no pomp or circumstance. Nevertheless the contemporary version of train travel is more popular than ever, with numbers reaching 86 million in 2013 versus a measly 42 million in 1983.

“The future is underground,” as Fleischer confirms, alluding to some of Grand Central’s upcoming tracks to Queens that will dig deeper into the earth under the big city. This future was palpable that weekend as the Parade of Trains show attracted a large number of children who gawked and squealed at the impressive historical pieces. This rising generation of millennials will surely create a very different city then the one we know today. 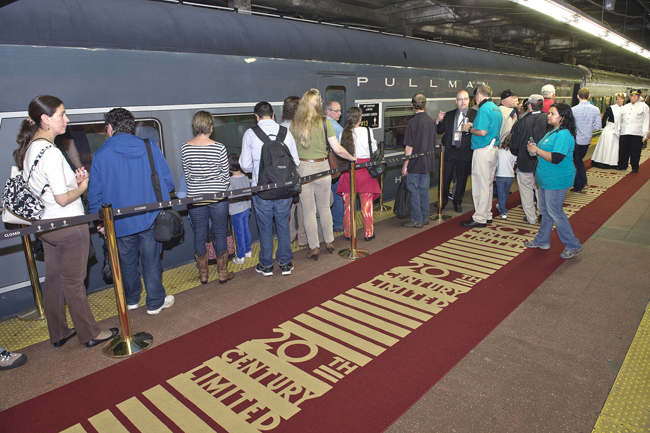 Alex Garkavenko is a graduate in architecture at Parsons School of Design in New York. She is a designer, and a writer for Architizer, with particular interest in contemporary issues facing architecture, urban and product design.