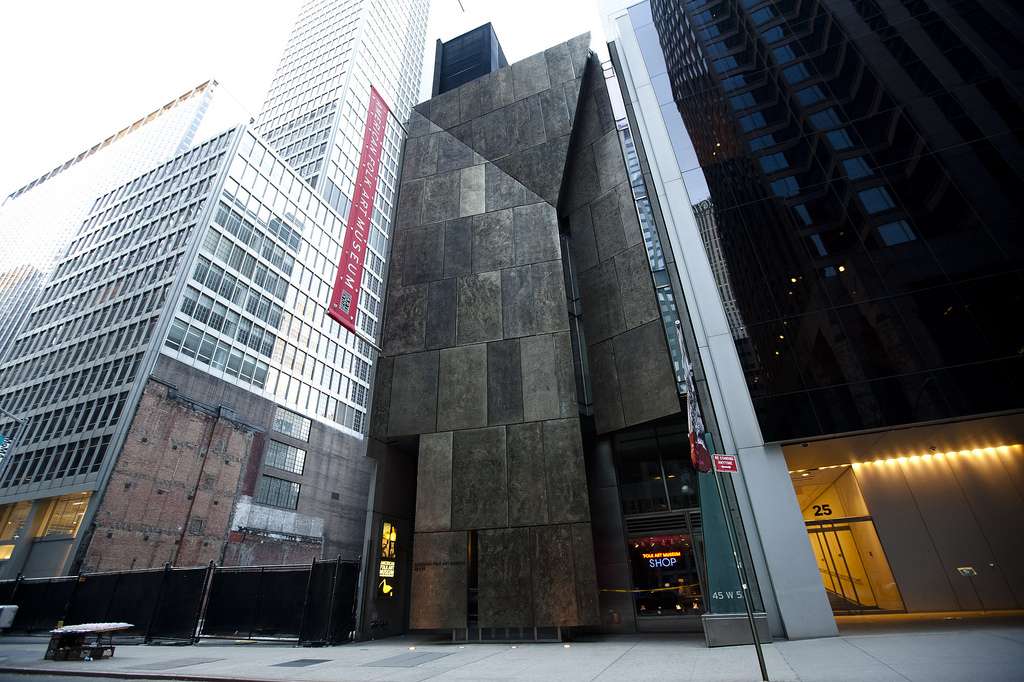 The MoMA will move ahead with its initial decision to demolish the Folk Art Museum.

Was there ever really any doubt? MoMA announced yesterday evening that after an “exhaustive” analysis of the different options (razing the former Museum of Folk Art on 53rd Street, saving the distinctive facade, or saving the building), the museum had reluctantly decided (feel free to roll your eyes here) to demolish the Tod Williams & Billie Tsien-designed structure to make way for a museum expansion and, not at all coincidentally, an 82-story residential tower developed by Gerald Hines and designed by Jean Nouvel.

Given the financial forces lined up behind the proposed tower and related museum expansion, I have a hard time believing that yesterday’s announcement was anything more than political theater. If you recall, MoMA announced in April that it planned the demolish the building, unleashing howls of protest from planners, preservationists and architects (including Tod Williams and Billie Tsien), producing reams of horrible publicity for the museum. Why would a museum, with a storied history of presenting important art and architecture, tear down an important work of art and architecture?

In the wake of all the protests, the museum said that Diller Scofidio + Renfro would conduct a comprehensive study of the options, one of which, we were told, would include saving the building. At the time, I remember thinking: this is like a basketball coach calling a timeout in the middle of a particularly brutal run. They had to stop the bleeding. They regrouped. They allowed the story to slip out of the news cycle. They hired famous architects to “study” all of the options, and yesterday (with great reluctance, of course) circled back to their original decision: the building had to go.

The truth is, there were always just two options here: demolition or preservation. Remember, when MoMA bought the building from the bankrupt Museum of Folk Art in 2011, it was widely and now correctly assumed that they had bought the building to eventually tear it down, since its humble presence on the block complicated plans for the glitzy high rise and the inextricably bound museum expansion. As part of the proposed expansion, MoMA said it will open its fabled Sculpture Garden to the public. A nice gesture, but it’s hard for me not to interpret that as a bone being thrown to us, in exchange for accepting a mammoth mid-block high-rise, and the destruction of an architectural jewel. Make no mistake: this was a real estate deal—MoMA Inc., is it?—pure and simple, the contours of which were determined long before yesterday’s announcement.