How Hamburg’s first International Building Exhibition is changing the face of the city.

The Energy Hill seen from the air. A former waste dump turned into a regional energy production site.

This is the second entry in the Future Hamburg series, which explores the “adventurous risks” the city of Hamburg is making towards a smarter, more sustainable urban future. The first post can be found here.

To understand the scale and scope of Hamburg’s ambitious development energies one must “jump across the River Elbe,” as they say, to the island of Wilhelmsburg. The island is, in fact, Europe’s largest river island and, with a population representing more than thirty nationalities, is the city’s most diverse area.

Historically, the island was home to dockworkers, but most of its territory was given over to a mixture of industry, agriculture, and dumping sites. Though it is in the heart of the city, it is mentally not part of the Hamburg mindset and has only recently begun to be recognized as an up-and-coming area of the city.

It is up and coming largely because for the last seven years it has been the territory of Hamburg’s first International Building Exhibition (IBA), which has sparked more than sixty different building projects related to alternative energy, sustainable development (including economically), and measures to address flooding brought on by climate change. 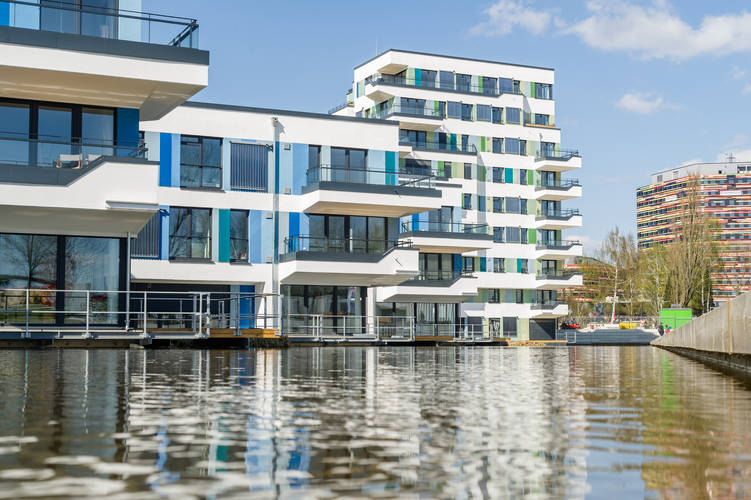 Think of the IBA as an implementable framework for development or re-development on a large scale. Such “exhibitions” have been used as urban planning tools in Germany for over a century. In Hamburg the current IBA, constituting an investment of more than 1 billion euros (about two-thirds privately financed) over its seven year run, which recently came to a close in November, was used to catalyze infrastructural and architectural change to districts that had been seen as the city’s “backyard” for more than fifty years.

As Uli Hellweg, executive director of the IBA, says, “Hamburg hopes to make the most of the momentum gathered by the exhibition.” The IBA is not an end in itself but rather a catalyst for continued inner city re-development. 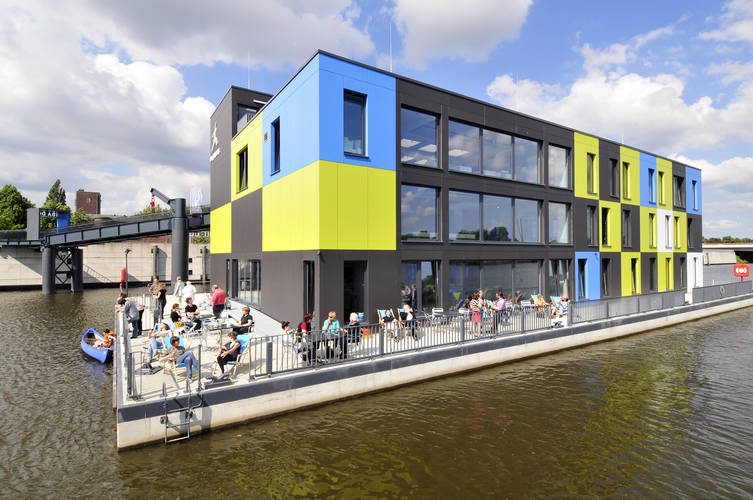 The three key issues the IBA has been addressing include how to harness the cultural diversity of the Elbe Islands, how to create new spaces within the city, and how to utilize new sources of energy to make the region energy-independent by 2050.

City leaders hope this “Wilhelmsburg model” will inspire other cities with its ambitious scope of repurposing inner-city land and applying new models of energy production. The catch is that this must be done without the negative side-effects of “gentrification” or displacing local businesses and lower-income residents who were some of the first to call this area of the city home. The city wants to keep existing neighborhoods intact and not drive people away. In fact, the local population has been closely involved in the IBA’s planning process. 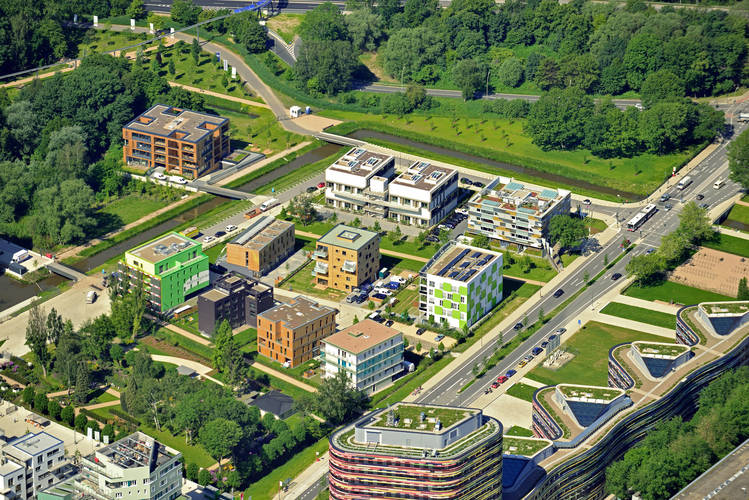 From the American point of view, with its historic suspicion of government reach, this might easily seem overly idealistic and, dare I say it, socialist. But one could also argue that cities like Hamburg could not re-develop large under-utilized territories as quickly and smartly without the guiding hand, incentives, and management of the city-state. Moreover, the IBA can be seen, in part, as an organizing principle for preparing the city for the effects of climate change, something Hamburg’s leaders take very seriously.

As Nate Berg, writing for Next City, says in relation to HafenCity, Hamburg’s other mega-re-development and the IBA’s sister project:

It’s hard not to be skeptical about how close it will get to achieving its goals. The major fault line may be the simple fact of its scope: The site is so big and the project includes so much that it’s difficult to imagine, even over a 25-year planning-development-construction timeline, that all of the parts can operate in conjunction. The nature of neighborhoods is that they come together piece by piece, year by year, in a constant state of evolution and change. 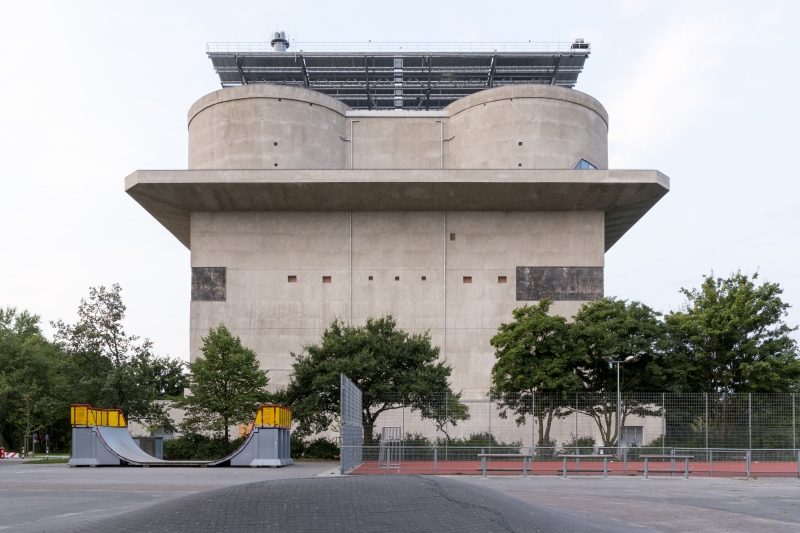 Projects like the IBA have to be looked at from the perspective of the future. Success or failure has yet to be foretold, but what is certain about the present is that the city has set many of the different parts that constitute true urbanity in motion. In future installments, I will look more closely at some of these different elements that made up the IBA.

Could this re-development model, as Hamburg’s leaders hope, be viable for cities like New York, say, as it plans for rising sea levels?