MAK Center for Art and Architecture officials were giddy on morning champagne this past Wednesday when they announced real estate investor Russ Leland’s donation of Schindler’s Fitzpatrick House. Peter Noever, MAK’s CEO and Artistic Director, flew in from Austria for the occasion, orchestrating a gathering of finely-dressed LA artworld folk, who cheered as a low-key Leland (who restored the house and lived in it for 15 years) tore the wrapping off of a new sign that—surprise!—announced the newly-named Fitzpatrick-Leland House. Just off Mulholland Drive in the Hollywood Hills, the light-filled, expansive house is the only spec residential project Schindler ever designed. The house will not be used as a public gathering spot, instead, Noever and MAK Center’s LA director, Kimberli Meyer, created a new fellowship program, the MAK Urban Future Initiative, which will “provide two-month residencies to cultural researchers from around the world…to come to Los Angeles to investigate urban phenomena, including sustainability, immigration and social justice.”

First up is Marco Kusumawijaya, an Indonesian architect, urban planner, and scholar who started greenmap.org (“an international website for mapping a community’s natural, cultural and green resources”) in 2001. Six other fellows from Venezuela, South America, China, Peru, Iran, and Egypt will follow over the coming year. Check the Mak Center Web site for info on talks by fellows. 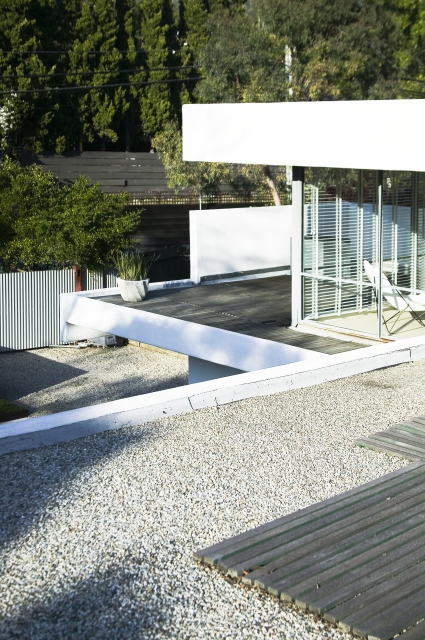 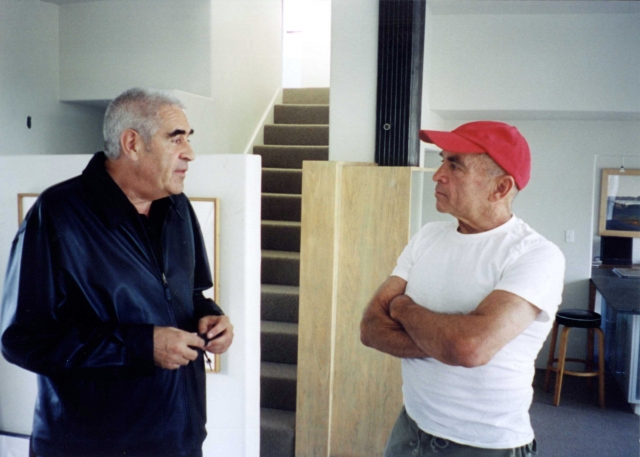 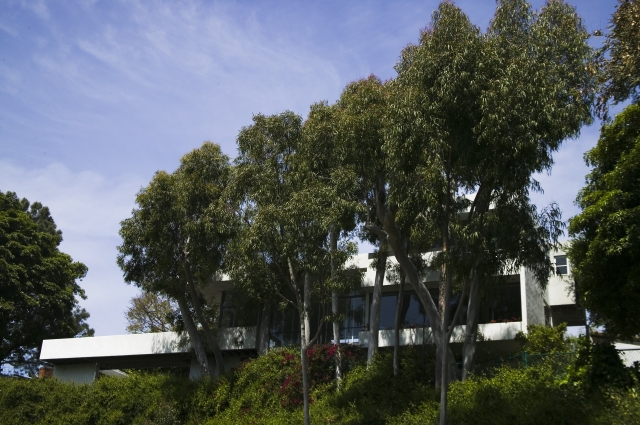