This installation physically and cryptographically commemorates monuments across the globe that have been destroyed by conflict.

The Memory Matrix installation at night, in front of MIT’s Wiesner Building.

​Azra Aksamija is no stranger to the fragile nature of national identity. Born in Bosnia, a country torn apart by a genocide that resulted in the slaughter of more than 100,000 people, about 80,000 of whom were Bosnian Muslims, she is all too aware how destruction rewrites history by physically erasing the evidence of a culture. In the case of Bosnia, the targeted destruction of places and objects was an attempt to replace a long history of coexistence with a far more oppositional, imaginary past.

As an architectural historian and an artist—Aksamija is currently a professor at MIT—she grapples with the physical manifestations of particular ideas or identities. Her latest work of art, the Memory Matrix, on display at MIT until May 7, commemorates monuments across the globe that have been destroyed by conflict.

The project, open to participation by the public, emphasizes both individual self-expression as well as collective memory. The exhibit consists of more than 20,000 little, green plexiglass tiles, laser cut with smal images of lost monuments, chosen by people around the world. They include everything from a German synagogue destroyed in WWII to a tree in the Amazonian forest that represents indigenous knowledge. Each “pixel” hangs from a chain-link fence. The fence, which represents borders, is supported by scaffolding, which provides both structural support and symbolizes the monument’s “constant state of restoring, rebuilding, and repairing.”

Seen from afar, the pixels recreate the iconic image of the Palmyra Arch of Triumph, destroyed by ISIS in May of 2015. “For the Memory Matrix, it was about global heritage,” says Aksamija. The fragments bring different cultures and civilizations into conversation with each other—a 2,000-year-old symbol of transcultural exchange.

Each tile is also stamped with a bitcoin address that only the user of the pixel has control over. The bitcoin database is open to everyone, but protected from any tampering. This allows the owner to encode the pixel with a theoretically indestructible message: “I have been at this monument. I’ve seen it in this time and day and this location. I testify that this monument existed.” Even when the Matrix itself is gone, the pieces that comprise this digital Palmyra Arch will still be preserved in perpetual, indestructible cyberspace. This component of memory matrix is part of a larger research effort by A. collaborator Dietmar Offenhuber to explore “cryptographic heritage.” 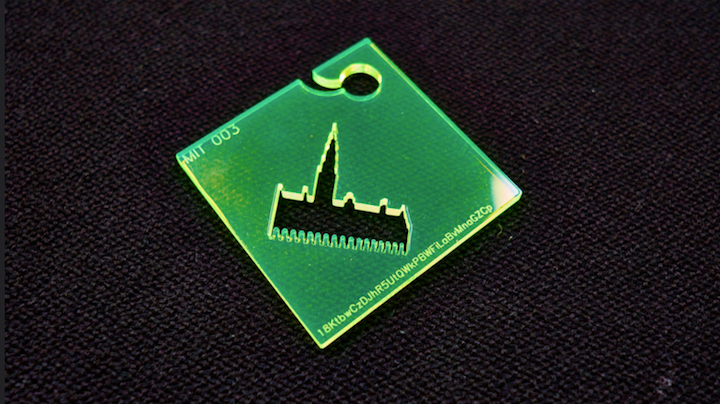 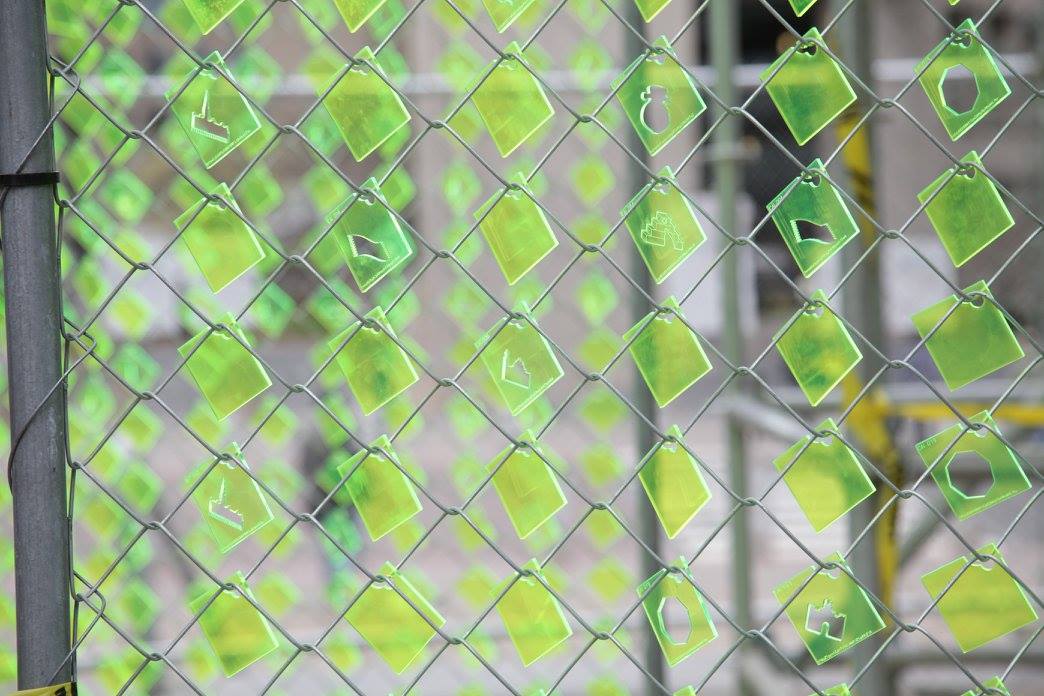