The founding director emeritus of the CCA will be honored at this year’s Biennale opening ceremony.

Phyllis Lambert, architect, scholar, writer, and philanthropist, will be awarded the Golden Lion for Lifetime Achievement next month at the Venice Architecture Biennale. The head of the Biennale board, Paolo Baratta, acknowledged Lambert’s “huge contribution to architecture,” without which “one of the few realizations in the 20th century of perfection on earth—the Seagram Building in New York—would not have happened.”

Tasked by her father, the founder of the Seagram distillery, with selecting the architect for the company’s new Manhattan headquarters, Lambert admits that she had little training or experience in architecture. Yet despite this, she very much “believe[d] in the importance of architecture in society,” as she told Metropolis editorial director Paul Makovsky in an interview last spring. Her search for the right architect led her through the upper echelons of New York’s architectural society, where she met, among other figures, Alfred Barr, Philip Johnson, and the critic Lewis Mumford, who had suggested both Marcel Breuer and Louis Kahn for the job. At one point, she even considered Le Corbusier for the job. “I looked around a lot. . . .I was educating myself the whole time.”

Along the way, she visited the offices of several architects, who inadvertently directed her to Mies van der Rohe. “All the architects I spoke to said: ‘I do this differently than Mies.’ There was always a reference to Mies.” The German architect was unique, Lambert explained, because he was concerned about the social, and not just formal, life of a building. “He was asking: ‘What is our society? What are the issues? We’re an economic and technological society, so how do we build for that kind of society?’” 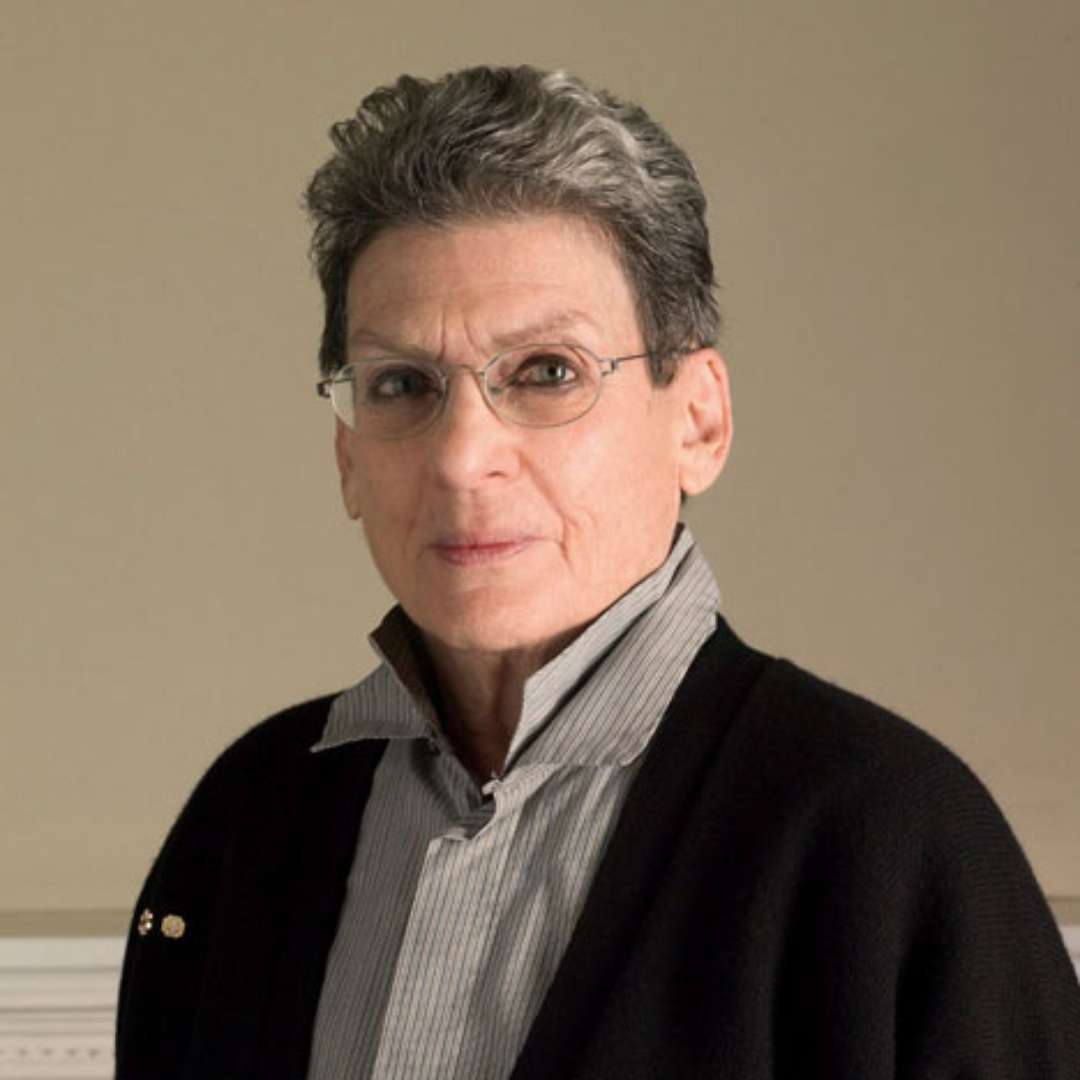 Lambert’s influence, of course, extends well past Seagram. The Canadian Centre for Architecture (CCA), which celebrates its 25th anniversary this year, is now one of the world’s most important architectural institutions and resources. It has achieved this largely through Lambert’s guidance, says Bruce Kuwabara, chair of the board of trustees of the CCA. “Phyllis Lambert has been absolutely committed to excellence in architecture for her entire life and the CCA is a result of this ongoing mission.”

The Golden Lion award comes at a pivotal time in the history of the Venice Biennale and for the future of architecture, Lambert said in a press release. “Together with the Biennale’s 14th International Architectural Exhibition, Fundamentals, the award marks the urgent role of architecture writ large in the unfolding of the world’s increasingly challenging social and ecological condition.”