The author of the new book ‘The Power of Glamour’ discusses how design can be glamorous.

How does one define glamour? Is it wealth? Beauty? Style? Virginia Postrel, author of the recently released book The Power of Glamour (Simon & Schuster, 2013) theorizes that it is about much more than any of those virtues. Glamour, she argues, is a form of nonverbal persuasion that taps into our deepest yearnings. It is mysterious and magical, and stirs our desires. It is a phenomenon that stokes ambitions and fosters illusions. Postrel took some time to expand upon her theory and explain where glamour falls into the world of design.

Shannon Sharpe: In your book you explain that glamour is about much more than simply fashion, beauty, or luxury. How does it distinguish itself from these traits?

Virginia Postrel: Glamour is a form of communication, analogous to humor, that creates a specific emotional reaction in the audience. Glamour is not, therefore, a specific style. It takes many different forms, depending on the audience. Some people find glamour in elegant simplicity; others, in baroque excess. Some glamorize a whirl of parties; others, the solitude of a mountain retreat. Different people long for different things.

SS: Can you provide some examples of “glamorous” design?

VP: Lupita Nyong’o’s red Ralph Lauren cape gown at the Golden Globes. It was incredibly graceful and elegant on her, with the mystery of a cape, but would be difficult for most people to wear even if they had an appropriate event.

Shepard Fairey’s famous 2008 Obama “Hope” poster. It embodied the glamour the candidate held for his supporters, turning him into an icon.

The Tesla roadster. It combines the glamour of traditional sports cars with the glamour of technology, entrepreneurship, and (like the wind turbines I discuss in the book) a green future without sacrifices. 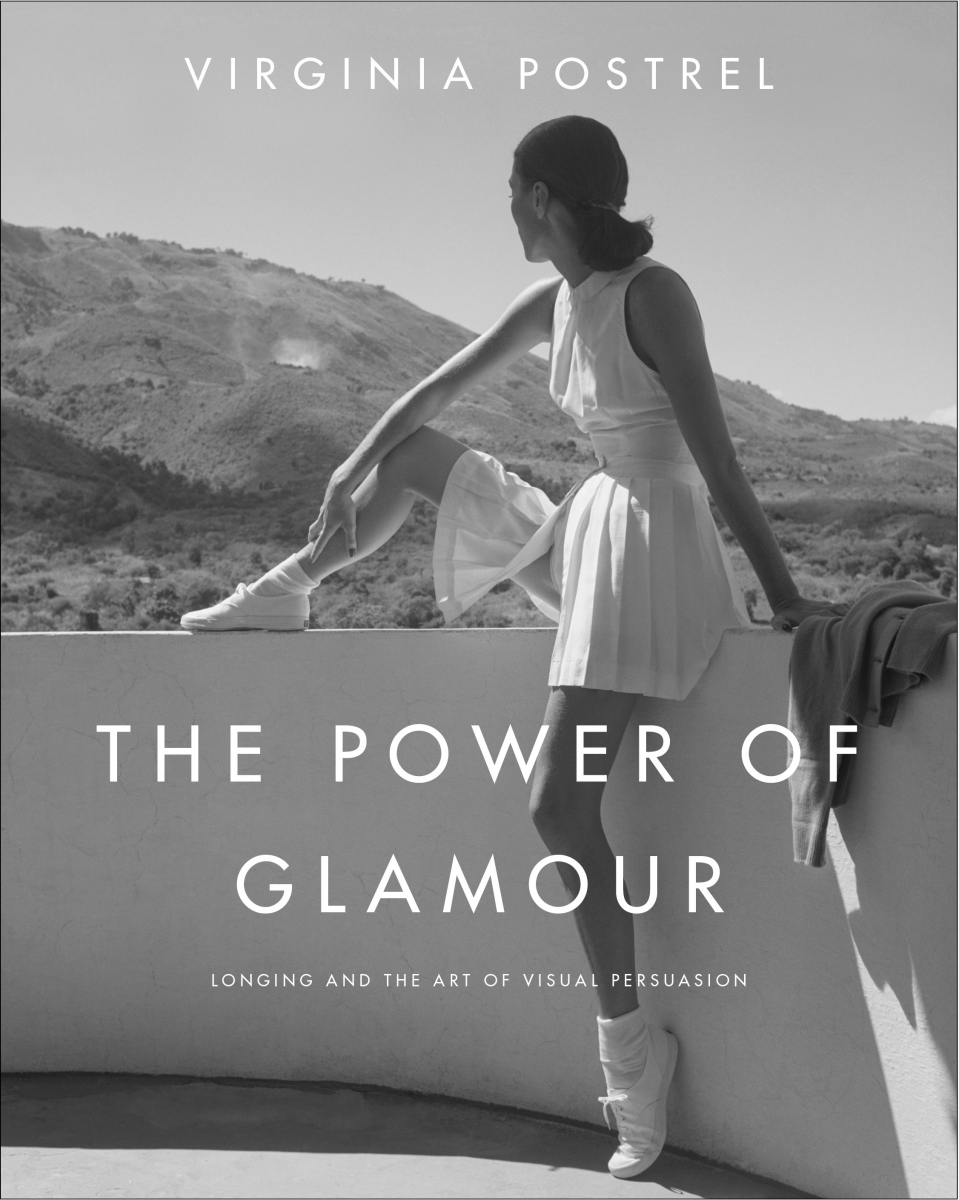 A non-obvious example of glamorous interior design is the proliferation of spa-style bathrooms. Many people today have a deep yearning for tranquility, relaxation, and pampering. What makes this interesting is its relation to the huge glamorous baths Cecil B. DeMille was famous for including in his early movies. While today’s spa-style glamour evokes simplicity and nature, with a kind of Zen aesthetic, DeMille’s tubs were all shiny marble and glitzy fixtures. They represented an escape from hardship rather than busyness.

SS: You mention cities such as Paris and Los Angeles as examples of glamorous places? How have they managed to earn this distinction?

VP: Cities become glamorous because of what they represent, especially to people who don’t live in them. They represent an escape from the dissatisfactions of one’s existing life and the promise of something better. Different cities have different specific meanings and different meanings for different audiences. Someone who dreams of Paris may have in mind the chic polish of the Parisienne or the café camaraderie of writers and intellectuals. But when Richard Neutra yearned to “get to an idyllic tropical island where one does not have to fear the winter, where one does not have to slave but finds time to think, or even more important, can have a free spirit,” he didn’t imagine Paris. He went to Los Angeles. 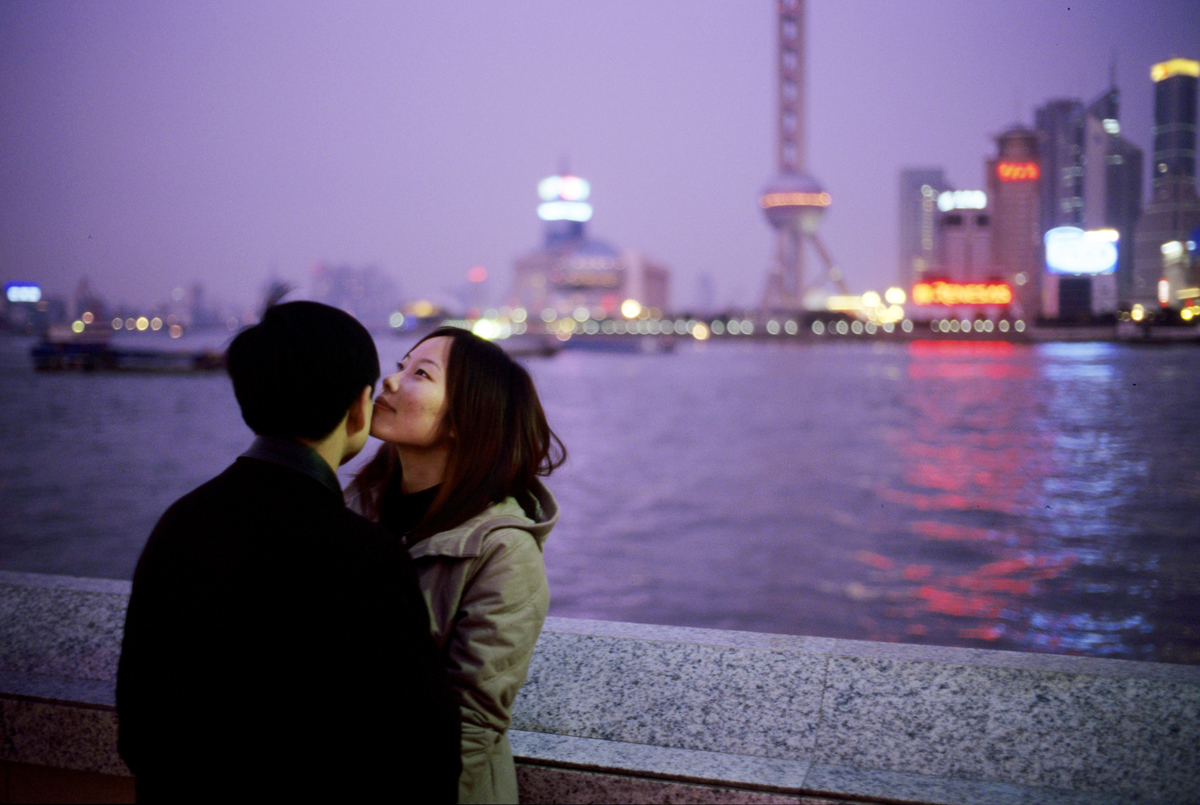 SS: What cities have evolved in more recent times to encapsulate this concept? How have they managed to do so?

VP: Many of the cities that are glamorous today were glamorous 50 or even 100 years ago and for similar reasons. World capitals like London, Paris, New York, Los Angeles, Tokyo, or Shanghai offer the promise that you’ll be in the center of things and that you’ll find opportunity and fellowship. They also tend to be places where people stage events and build iconic buildings. Of course, often the hardships and mundane details of living in these cities are hidden.

The city whose recent glamour intrigues me is Portland, Oregon. It’s interesting for three reasons. First, it continues to draw young people even though it’s hard to find a job there. Second, people imagine it as a sort of earthy-crunchy locavore haven even though its economy depends heavily on huge multinational companies like Intel and Nike. Finally, in an era of increasing ethnic diversity it is seventy-six percent white, suggesting that its attractions include an escape from the stresses of dealing with difference.

SS: Do you think there are certain designs that will remain eternally glamorous? For example, will certain types of jewelry, such as a solitaire diamond, or fashion, such as the “old Hollywood” style always maintain its appeal?

VP: Many of the styles that seemed glamorous in the 1930s still seem glamorous today, but part of what made them glamorous at the time is that they were distinctly modern. They represented a break with the past and a tantalizing hint of things to come. The elegant simplicity of a solitaire diamond represents a modern idea of good taste. An Edwardian—or Elizabeth Taylor or a hip-hop stylist—would want something showier. We still have enough in common with the audiences of the 1930s that we still find those styles glamorous. Today, however, their glamour is informed by a yearning for an ideal of elegance and formality that contrasts with an increasingly casual culture. 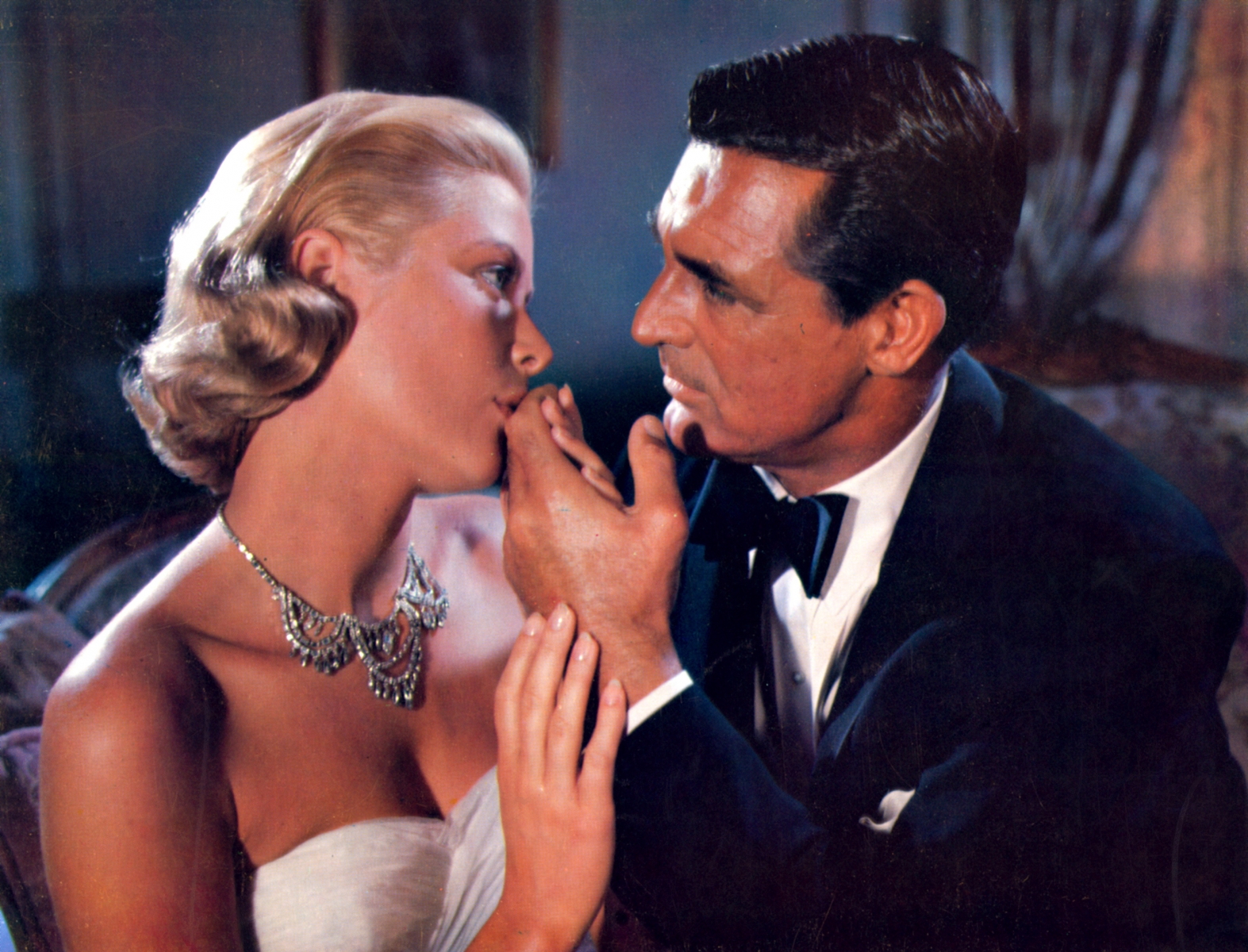 I define “old Hollywood” styles as those from the studio era of the 1930s, but many people, especially the young, blur them together with the completely different styles of the 1950s. Grace Kelly dressed nothing like Jean Harlow and, in fact, in the 1950s Art Deco and bias-cut dresses looked old and unglamorous.

SS: You mention that there are many critics of glamour that accuse it of base manipulation. Do you think that the distortion of images to create a sense of glamour negatively impacts society in any way? How does design play into this?

Glamour, like any form of rhetoric, it’s neither good nor evil. It’s a tool that can be used for all sorts of purposes, good, bad, or neutral. It’s also important to recognize that all art involves selection. It doesn’t encompass all the complexity of life. Design also makes choices. A designer has to decide what’s important to a given purpose and what isn’t.

Many of the arguments about glamorous imagery are in fact arguments about priorities: I want you to show the flaws in the thing I don’t like and omit the flaws in the things I appreciate. In my case, I enjoy glamorous fashion and beauty imagery, whose illusions I find easy to recognize, and worry more about imagery that sells high-speed rail lines as an easy solution to California traffic problems or that leads juries to make unrealistic assumptions about forensic science because of what they’ve seen on television.

My message is that glamour can rightly be only a guide, not a destination. It leaves things out, and, in the real world, those things matter. The grace that makes a glamorous image so compelling to the imagination makes the ideal impossible to reproduce in reality.