Designed by Studio Tack, Scribner’s new boutique hotel in the Catskills is a thoughtful take on the classic ski lodge. 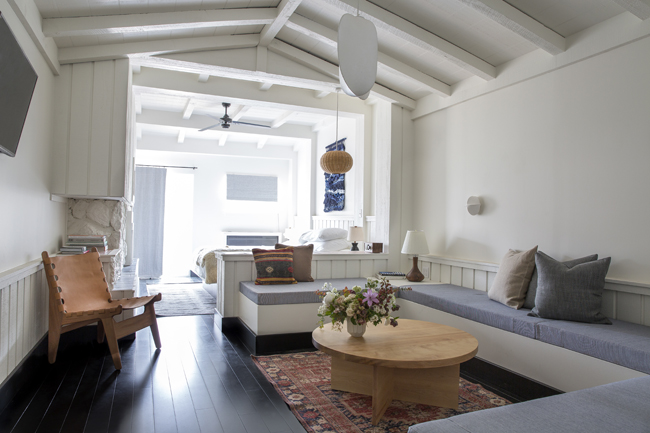 As the landscape of the Catskills blushes into a vivid autumnal palette, many New Yorkers summon the will to do something they rarely do—leave the city. Enticed by the painterly whimsy of changing leaves, they flock to the roads of the Hudson Valley, eyes (and cameras) fixed firmly on the sylvan scenery gliding by their car windows.

Just in time for this exodus, a new boutique dwelling opened its doors in the Catskills in October. Scribner’s Catskill Lodge, from hoteliers Marc Chodock and Glennon Travis, sits at the foot of Hunter Mountain, about three hours north of NYC, in the revamped shell of a circa-1966 motor lodge.

The design, a thoughtful take on the classic ski lodge, is the work of Brooklyn-based outfit Studio Tack (whose hotel portfolio includes Casa Bonay in Barcelona). “We were conscious of embracing certain ski lodge tropes,” says Studio Tack’s Ruben Caldwell. “Not everything needs to be challenged—some things are kind of perfect.” With that in mind, the design retains the traditional warmth, familiarity, and approachability of a lodge, combined with modern touches.

The original midcentury building—which featured a driveway that sliced the structure in two—had been subject to all manner of quirky renovations over the years. Caldwell and his team tried to retain as much of the bones as possible while removing some of the less-than-desirable additions, such as faux-wood and fiberglass paneling. The driveway is now part of the interior and acts as the hotel’s lobby and library space, flooded with sunshine thanks to well-positioned skylights.

Studio Tack layered various furnishings and built-in pieces that contained subtle echoes of the Catskills’ bohemian past. “Our approach to materials stemmed from what was already there—a lot of knotty pine, red-brick pavers, terra-cotta tile details, and white plaster built-ins from the past 50 years,” says Caldwell. “We wanted to exaggerate these strange material combinations and bring together local designers and artists.”

Of the 38 rooms, some feature high-peaked ceilings or lofted gathering and sleeping spaces, while others have built-in sunken seating and in-room fireplaces. Many also feature private decks that look out onto the Catskills and the ski slopes of Hunter Mountain, as does Scribner’s restaurant, Prospect, which serves up contemporary mountain cuisine that will keep New Yorkers flocking to the lodge long after the leaves have fallen. 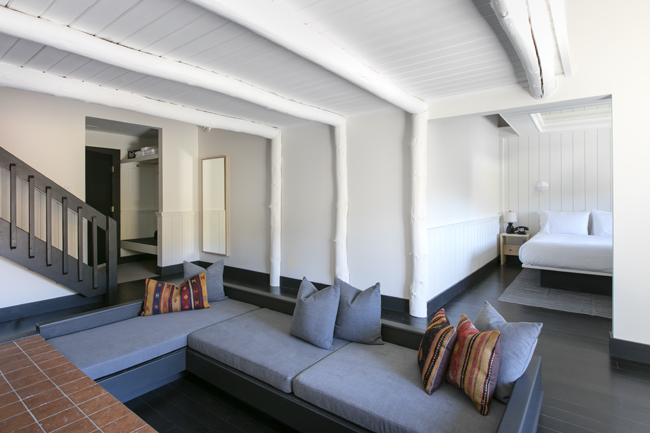 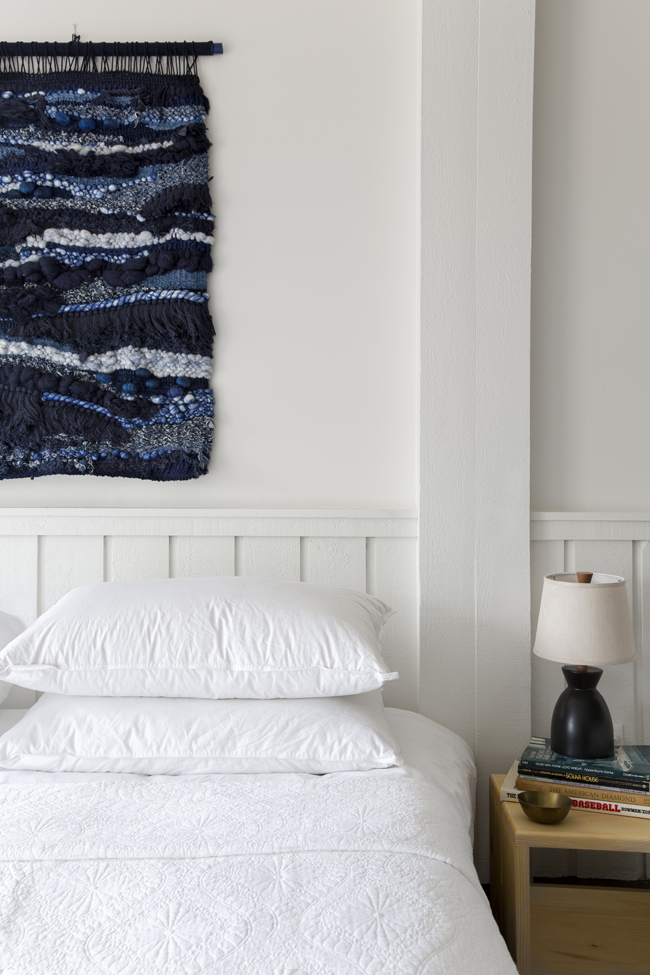 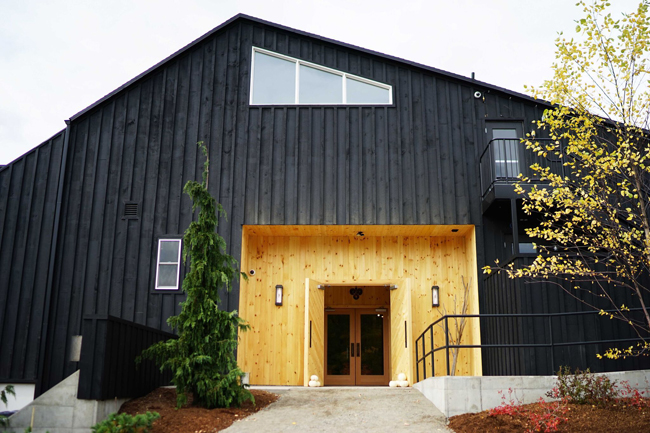