The first retrospective on Ove Arup reveals the man behind the global engineering firm.

A highlight of the show will be a collection of test models and drawings from an early commission, the Menil Collection in Houston, completed in 1986. Arup collaborated with architect Renzo Piano’s team to develop “leaf” reflector panels for the gallery’s roof, bringing in daylight and revolutionizing lighting standards in art galleries around the world.

“We may not know it, but engineers organize the world we live in,” says Martin Roth, director of London’s V&A Museum, which launched its first ever Engineering Season last month, consisting of exhibitions, site-specific installations, and events. “It builds on our industrial design heritage,” Roth says, “and reflects the crucial role of engineering in the development of the V&A.” (The institution was founded in 1852 as the Museum of Manufactures.)

As one of the 20th century’s preeminent personalities at the intersection of architecture and engineering, Ove Arup is a logical choice for the central exhibition of this maiden initiative, Engineering the World: Ove Arup and the Philosophy of Total Design, opening tomorrow. A pioneer of the interdisciplinary method, Arup often brought engineers and architects together in the early stages of the design process. He called it “total design,” and it’s an approach that the eponymous global engineering firm he founded uses to this day.

This will be the first retrospective on his career and will not only include previously unseen prototypes, drawings, and models from early works, but also virtual reality exhibits, animations, and simulations that will explore his legacy in a section called “Arup After Ove.” 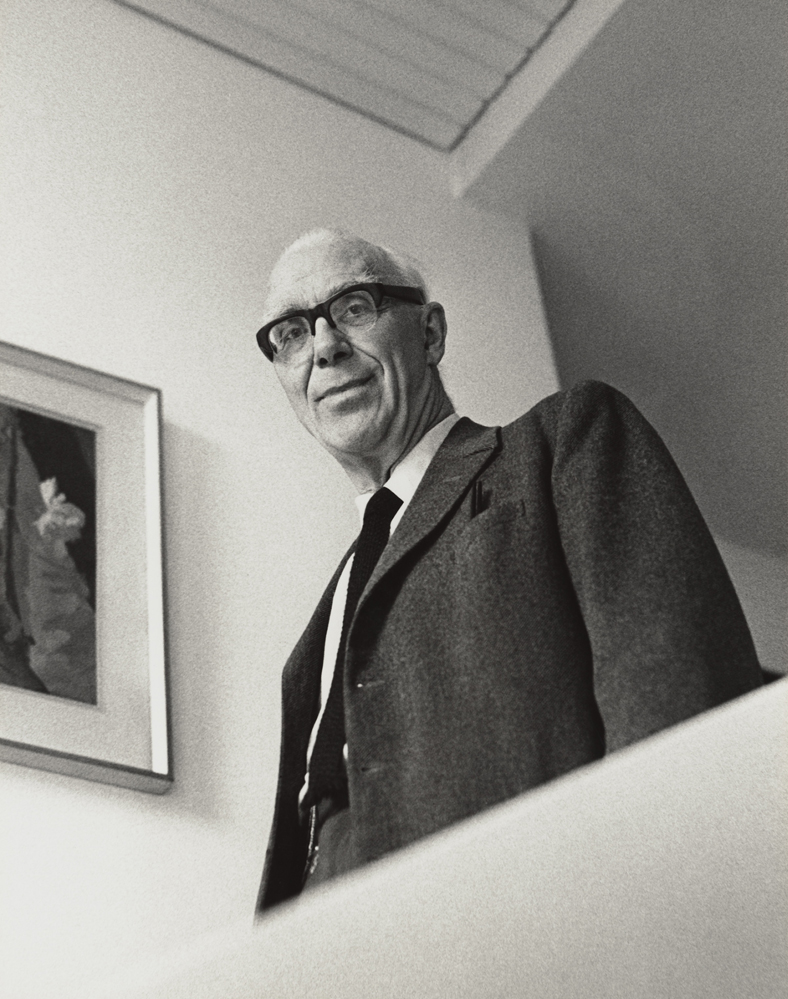 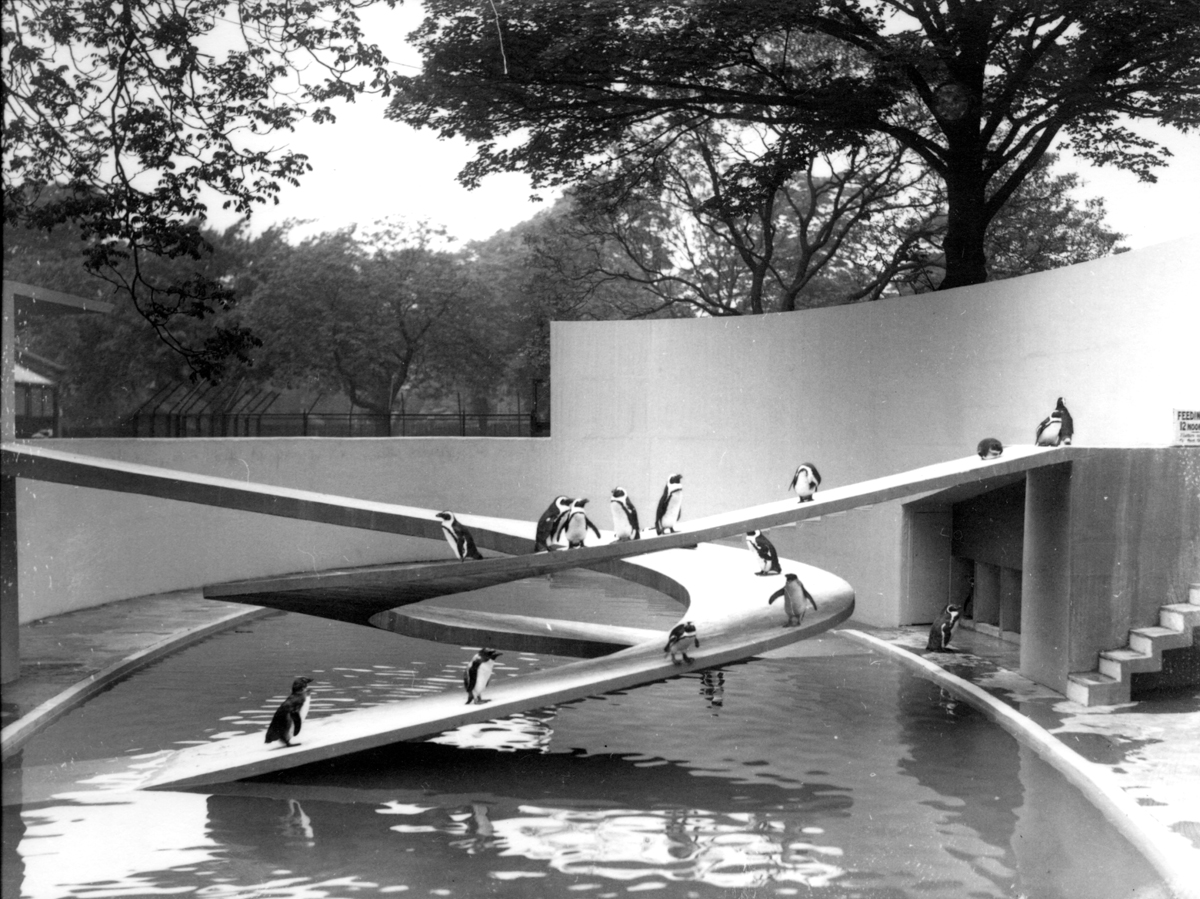 Arup frequently collaborated with the architect Berthold Lubetkin on projects such as the Penguin Pool at the London Zoo (1934). 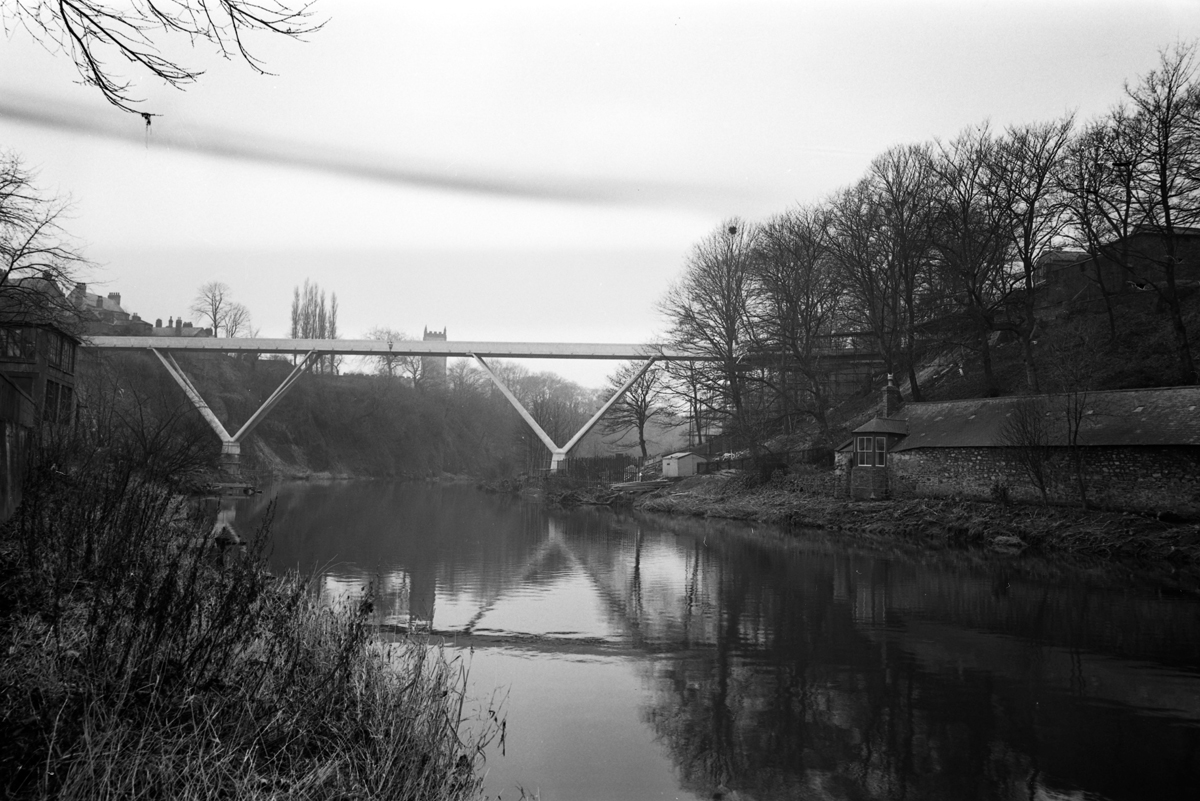 Designed by Arup, the Kingsgate Bridge in Durham (1963) elevated engineering into an art form. 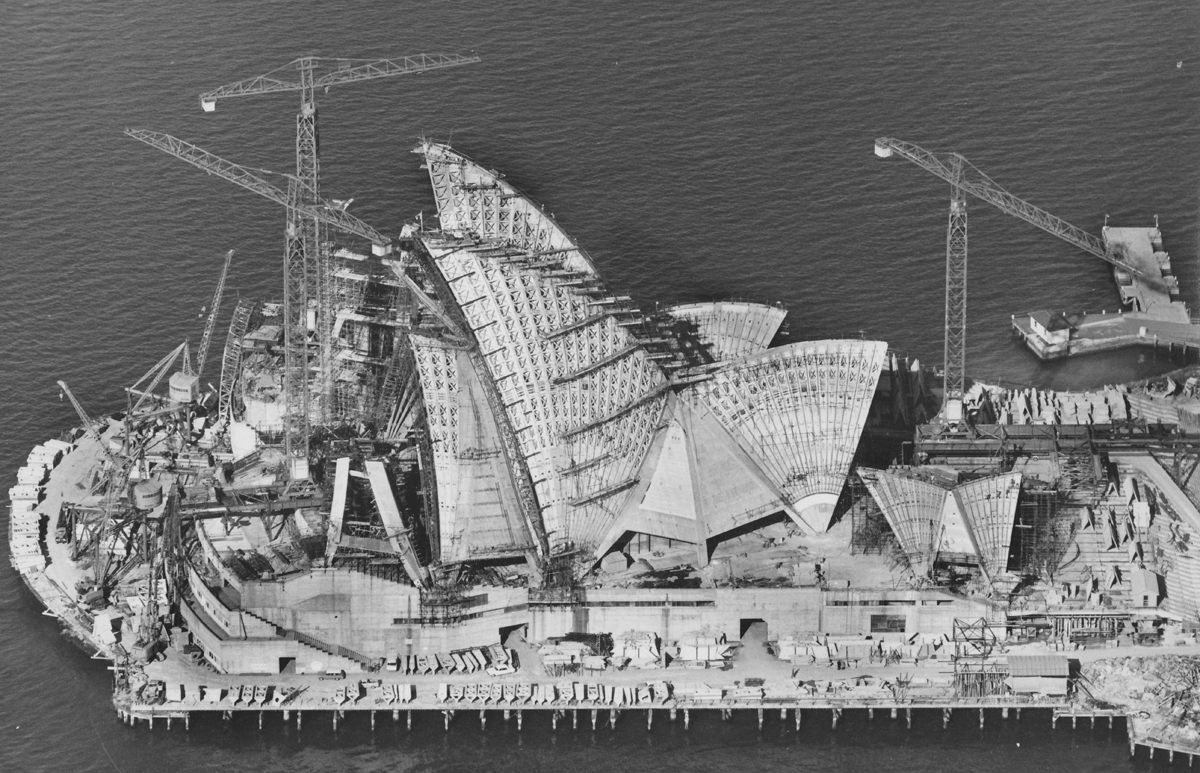 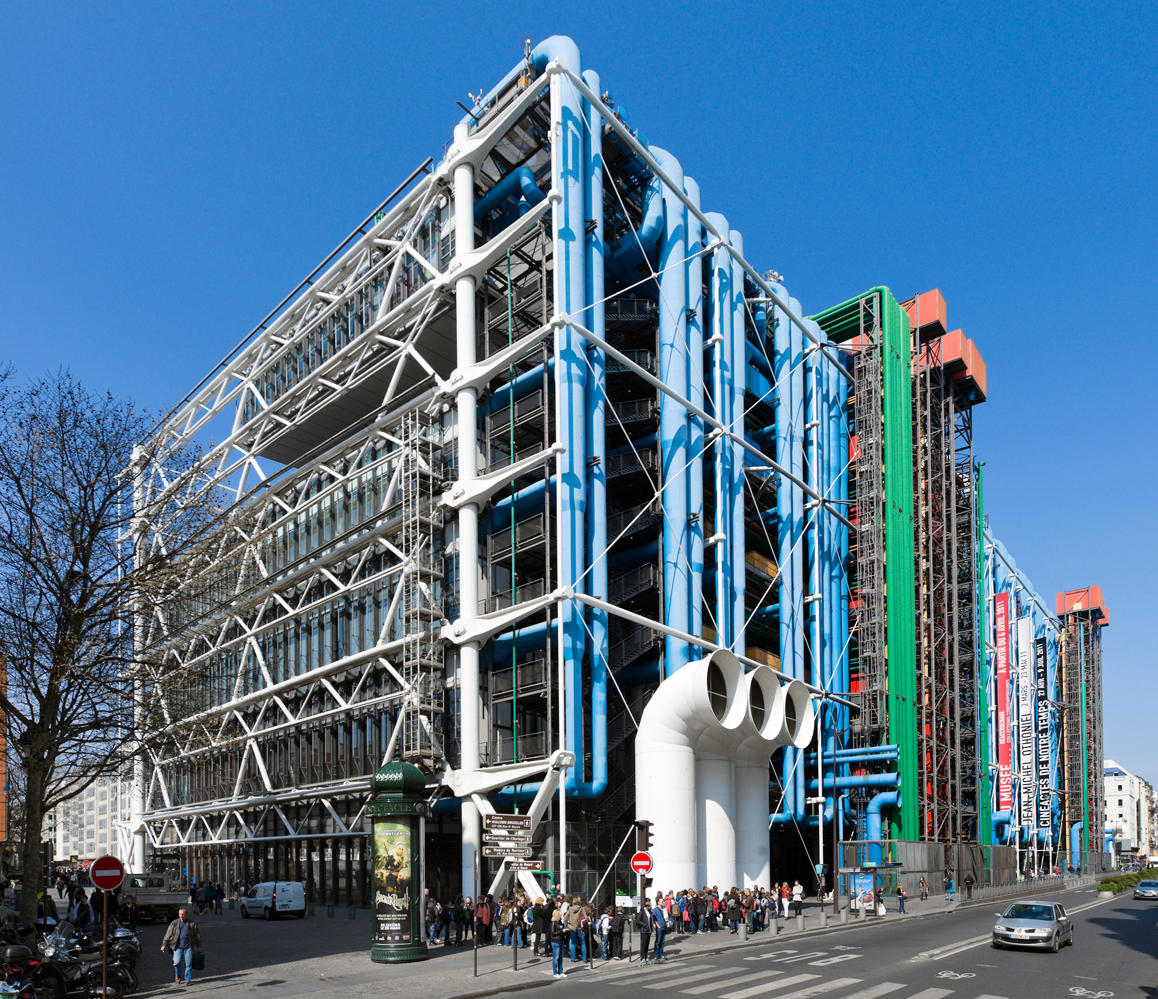 The Centre Pompidou was Arup’s next big project following the firm’s stressful, but successful job on the Sydney Opera House. 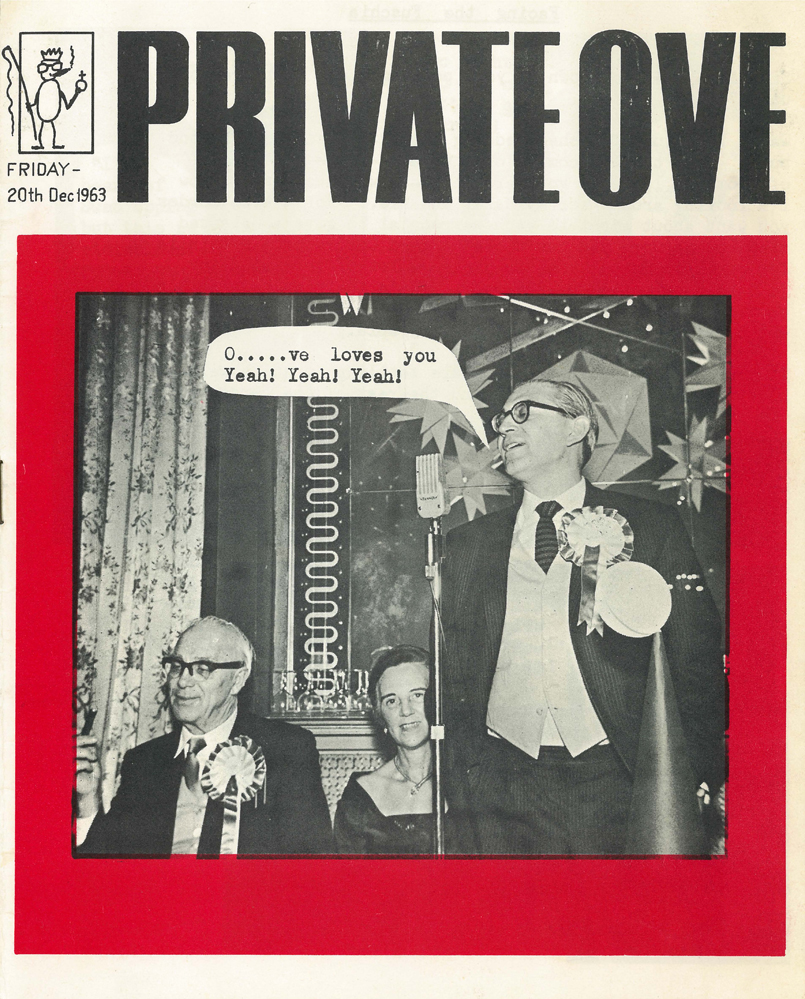