What Jane Means: 4 Women Urbanists Reflect on Their Relationship to Jane Jacobs

Four women urbanists reflect on how Jane Jacobs has inspired their work and their perspectives on the city.

Jane Jacobs’ writing and advocacy marked one of the first times a woman’s voice entered the field of urban planning and development. Her empathetic, human-centered approach had a direct and profound impact on a new generation of urbanists—from architects and designers to academics, writers, advocates and policy makers. To continue celebrating the 100th anniversary of Jane Jacobs’ birth, we asked a set of women urbanists to reflect on their relationship to Jane and consider how she’s inspired both their work and their perspectives on the city. 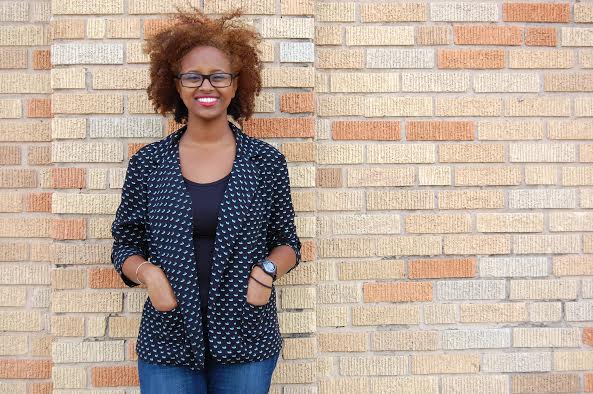 Jacob’s biggest impact on urbanism was to make the operative  word people. Not buildings, not cars, not objects. People. Moreover, ‘people’ are not a monolith in Jacobs’ writing. Jacobs fights for a complex and nuanced understanding of people, calling for designers to ‘respect, in the deepest sense, the strips of chaos that have a weird wisdom of their  own.’ As a field, I think we have yet to fully embrace the weird wisdoms that many places and people can teach us.

I have personally been most impacted by her declaration that urban planning is not a science, and even its most dominant rhetoric can be challenged. While the dominant rhetoric itself has changed since the time of Jacobs’ Death and Life—in many ways influenced by Jacobs herself—her legacy reminds us to continue to challenge and push towards a more nuanced practice of design that supports health, prosperity, and joy. 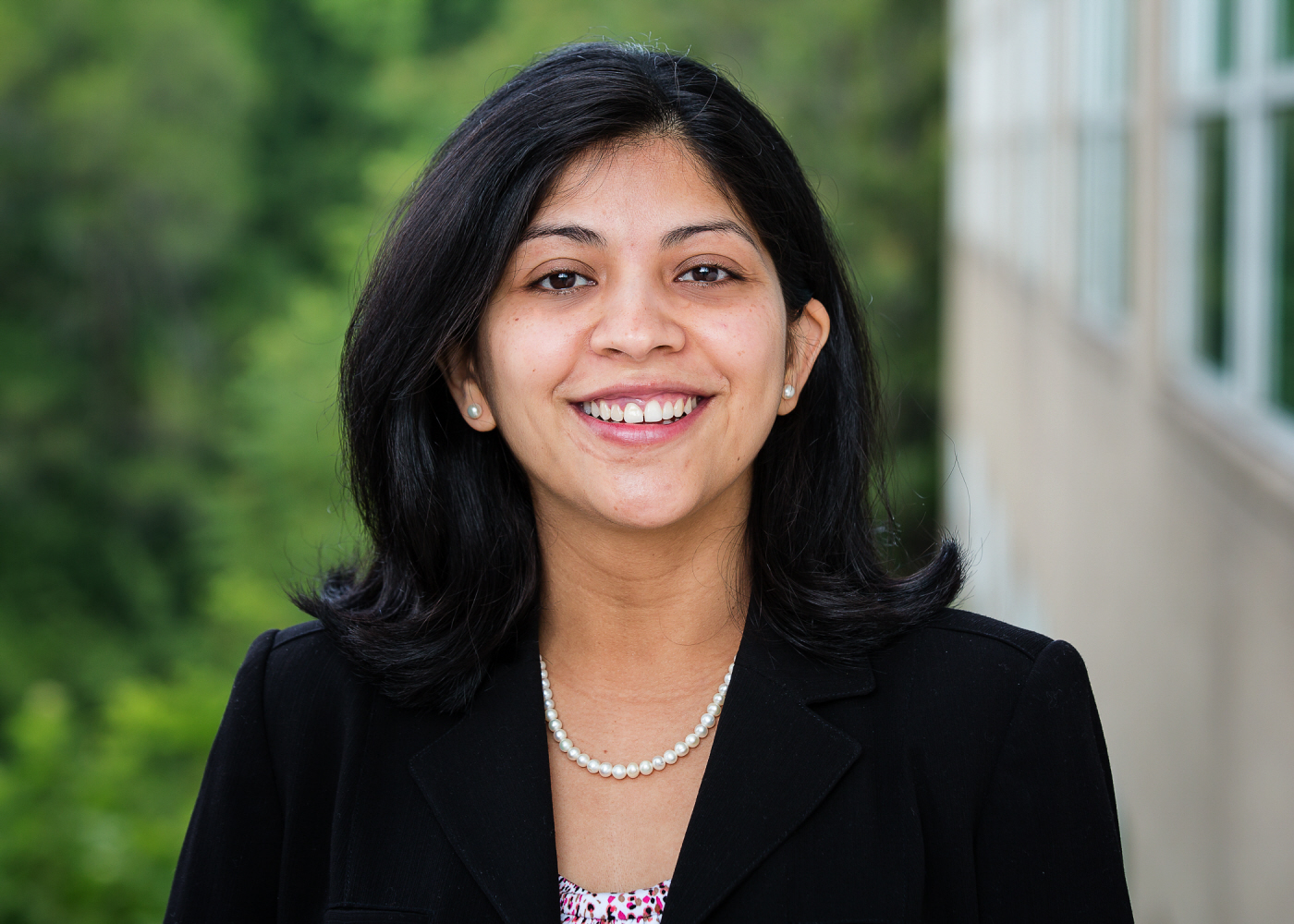 Jane Jacobs caught my attention early in planning school, partly because she stood out as a woman in a traditionally male-dominated profession, but mostly because of her ideas. Her people-oriented philosophy about cities immediately struck a chord with me.

Since that time, I’ve had the opportunity to work in urban communities around the globe, and it’s exciting to witness and be part of the technological innovations influencing the city fabric today, including net-zero buildings, 3D printed homes, smart cities, and autonomous cars. Stakes are high for cities that want to stay economically competitive.

But while we build the coolest and smartest cities, we simply cannot lose sight of the human-centered approach that Jane fought for. If cities truly want to stay competitive, then they have to be livable. We must continue to design for, and invest in, infrastructure that supports basic human necessities: walking, playing, connecting with nature, connecting with one another, and access to clean water and healthy foods. As the world population flocks to cities, Jane’s ideas are all the more applicable today and ought to be fundamental to urban planning practice everywhere – maybe we all need a Jane Jacobs 101 refresher! 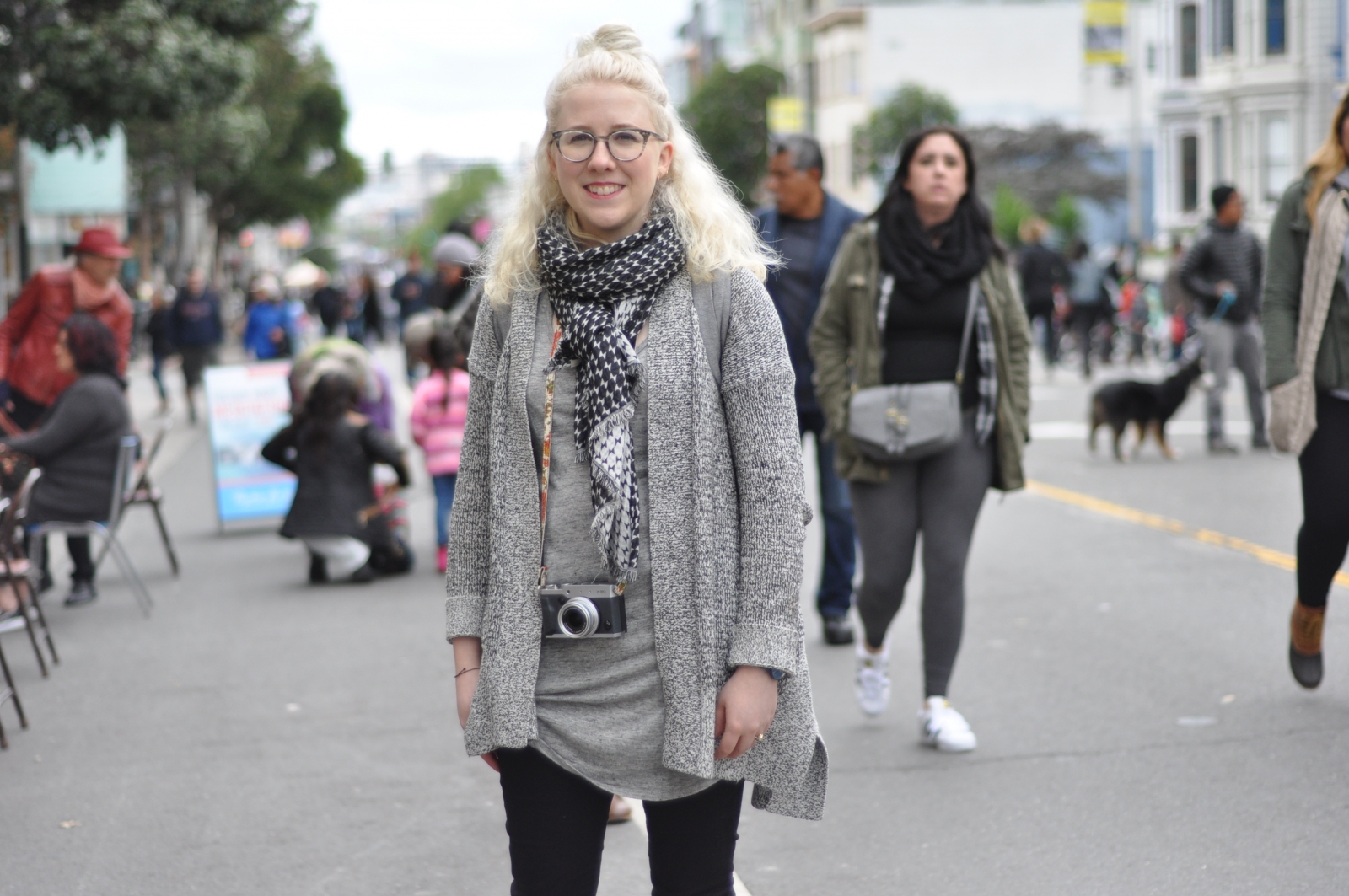 In her time Jane was fighting against the top-down model of urban planning, which attempted to create utopias while failing miserably due to a complete lack of consideration towards human behavior. This system dictated decisions from above while ignoring the protestors and real lives of people at the street level down below.

Today, while I don’t necessarily stand up to giants like Robert Moses, as an urban anthropologist I’m constantly thinking about how the spaces we use everyday are designed—either for or against us—and what we can do to make our cities happier, healthier, and more equitable places for people. Through the observational lens of anthropology, I believe in doing the direct research necessary to provide a more complete picture of a place that we’re affecting—much like Jane did in Greenwich Village of old. By conducting these spatial ethnographies, we can impact people based on the real use of space—not the idealized and unrealistic desires of those at the top. If it hadn’t been for her, I—and many others—might not know how rich, dense, walkable urban environments can create happier and healthier communities for all. 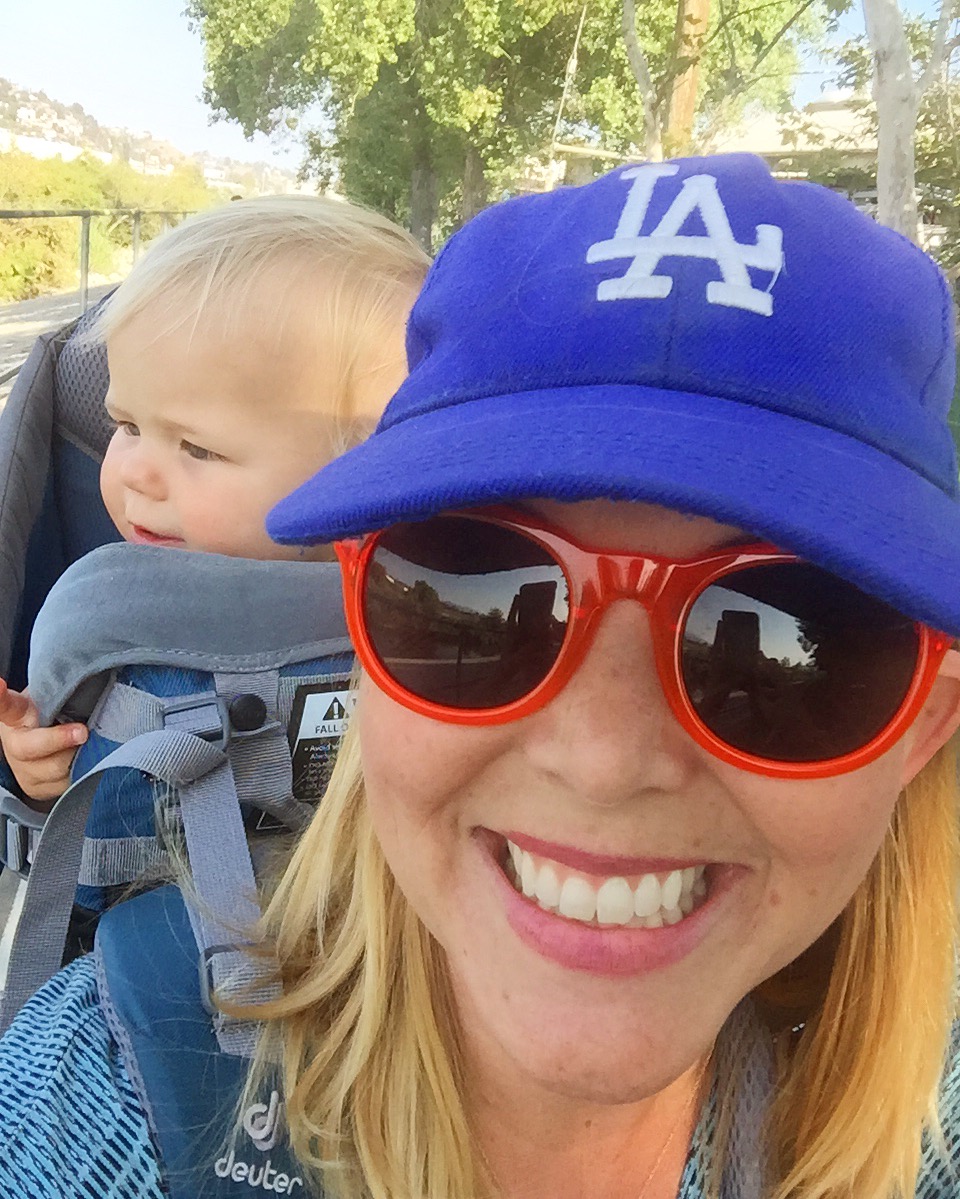 Jane Jacobs argues that a truly successful city allows people to meet their daily needs by choosing various modes of transportation. But I would argue that the idea of “multiplicity of choice,” which Jacobs mentions frequently, is a perception more often than a reality. People will try a different form of transportation when they can see that it works. Maybe someone sitting on a bus will notice a cyclist pedaling down a bike lane. Or a driver sees a light rail train rocket while stuck on an offramp. When it comes to visibility, our nascent transit system is claiming some visual territory. But the dominant infrastructural element, our best “advertising” for getting around, is still our freeways.

Five years ago, I gave up my car because I felt that my transportation choices—rail, bus, bike, walking—were more interesting than driving in Los Angeles. The first thing people often say when I tell them this is that they don’t believe it’s possible. So I started taking photos of myself every time I was walking in Los Angeles, just to prove it. Soon after, I joined Twitter and used it to post updates—good and bad—about my experiences taking the bus. When I got a bike, I started writing stories on my blog about what it was like to bike around Los Angeles. I think that compelling, engaging stories being told about our transit options—even ones as short as a tweet—can help show Angelenos what they’re missing. Like Jacobs, I don’t think cars are inherently evil. I’m not saying that someone has to give up their love affair with a Southern California convertible. But I do want Angelenos to know that they have a choice.*