"Architecture Is Losing Its Capacity to Inspire People" 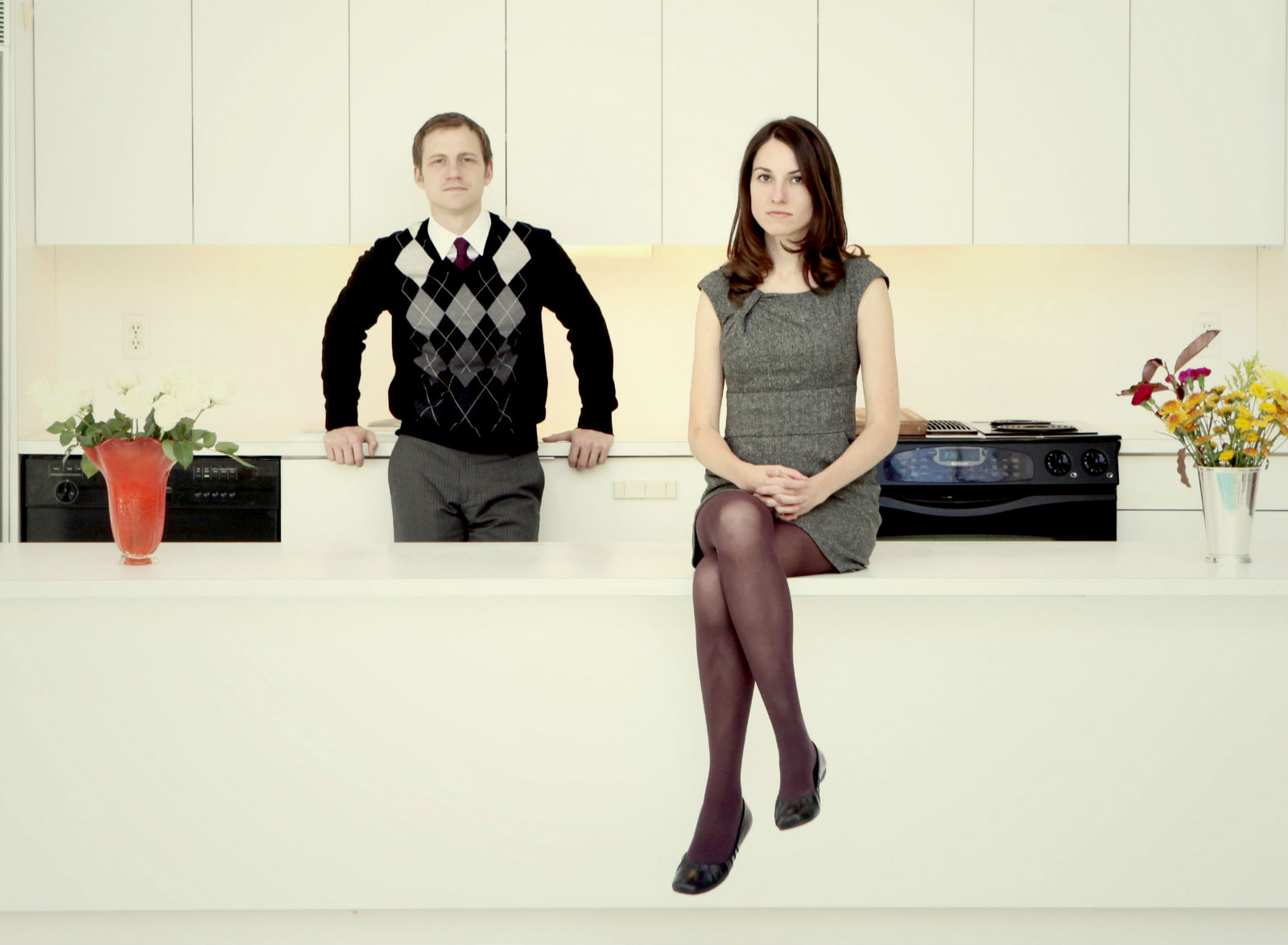 This is the second in a series of short manifestos from participating architects at the Chicago Architecture Biennial (CAB). For more on CAB, see our interview with directors Sarah Herda and Joseph Grima.

Today, architects are too eager to define their buildings and expertise in specialist and quantifiable terms. Of course, design programs such as BIM advance certain aspects of practice, much in the same way that digital production has advanced film. But architecture’s most pressing questions are larger than any technical developments. This flattening of the discipline stems from our education system, which is becoming increasingly driven by the bottom line. Instead, designers should be working to demonstrate the cultural contributions that architecture can make.

That’s extremely important because architecture is losing its capacity to inspire people. Buildings are no longer the medium through which people imagine new worlds or cultural movements. Buildings can begin to do this again by being more than static objects—they should “have character,” as Quatremère de Quincy wrote, or “be characters,” as John Hejduk might say. These ideas are not new, but they have fundamentally shifted the discipline before, and they can help make it culturally relevant again.

Our new book Mis-Guided Tactics for Propriety Calibration, a “learning from” manifesto focusing on the midwestern United States, analyzes buildings like the World’s Only Corn Palace or the Fresh Water Fishing Hall of Fame & Museum, found in small towns with no particular identity, surrounded by farmland. Yet they write new narratives for their surroundings by reframing and celebrating the everyday. Buildings like these should influence architects everywhere. 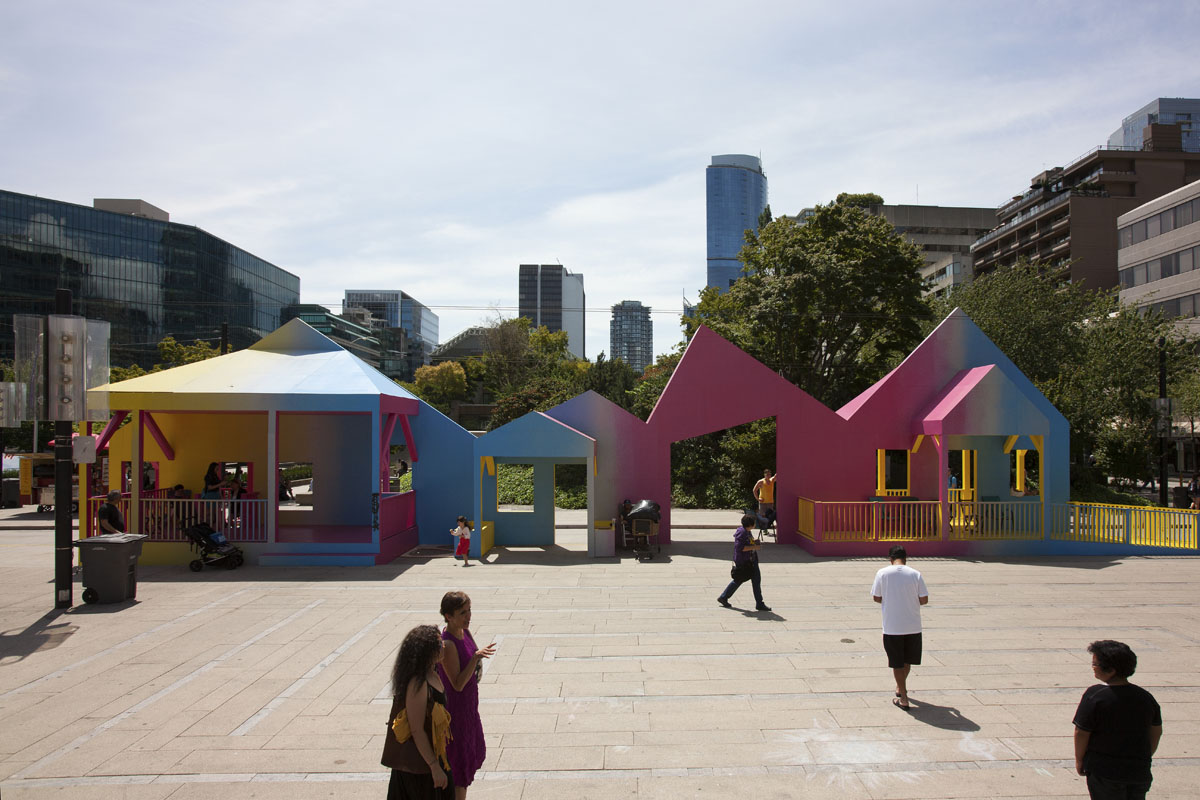 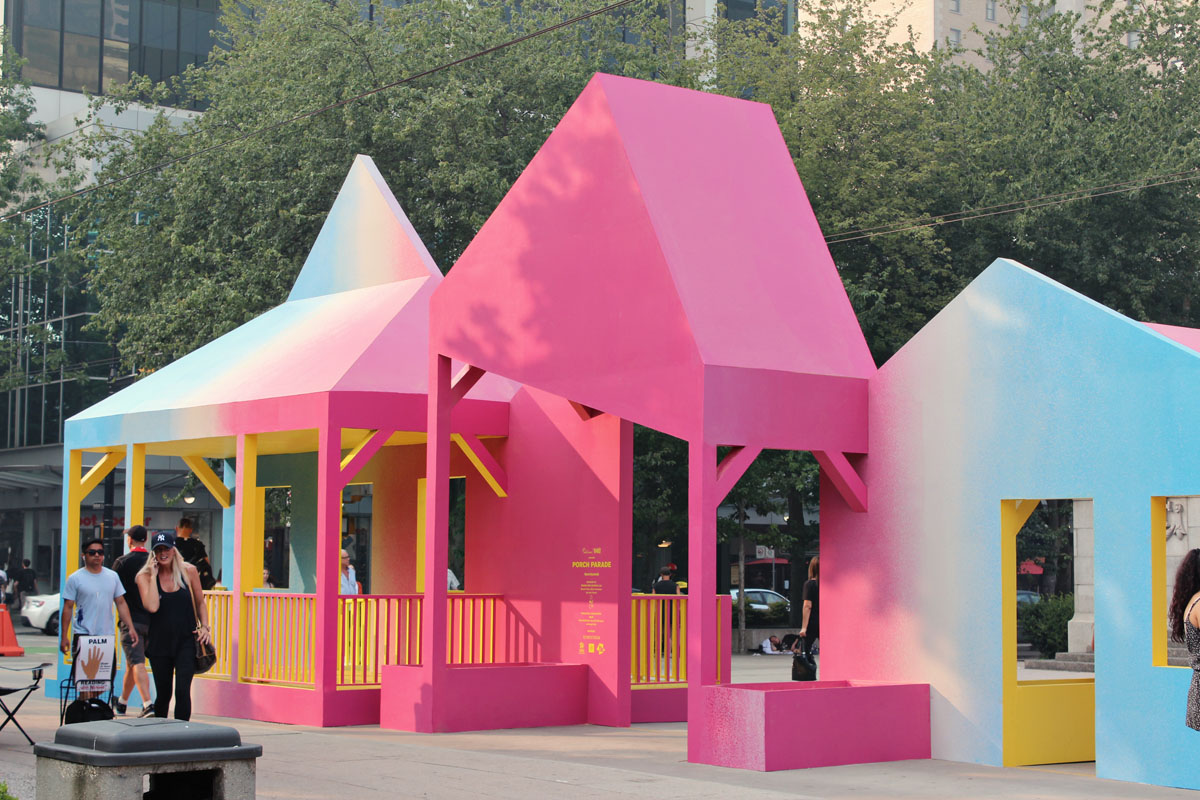 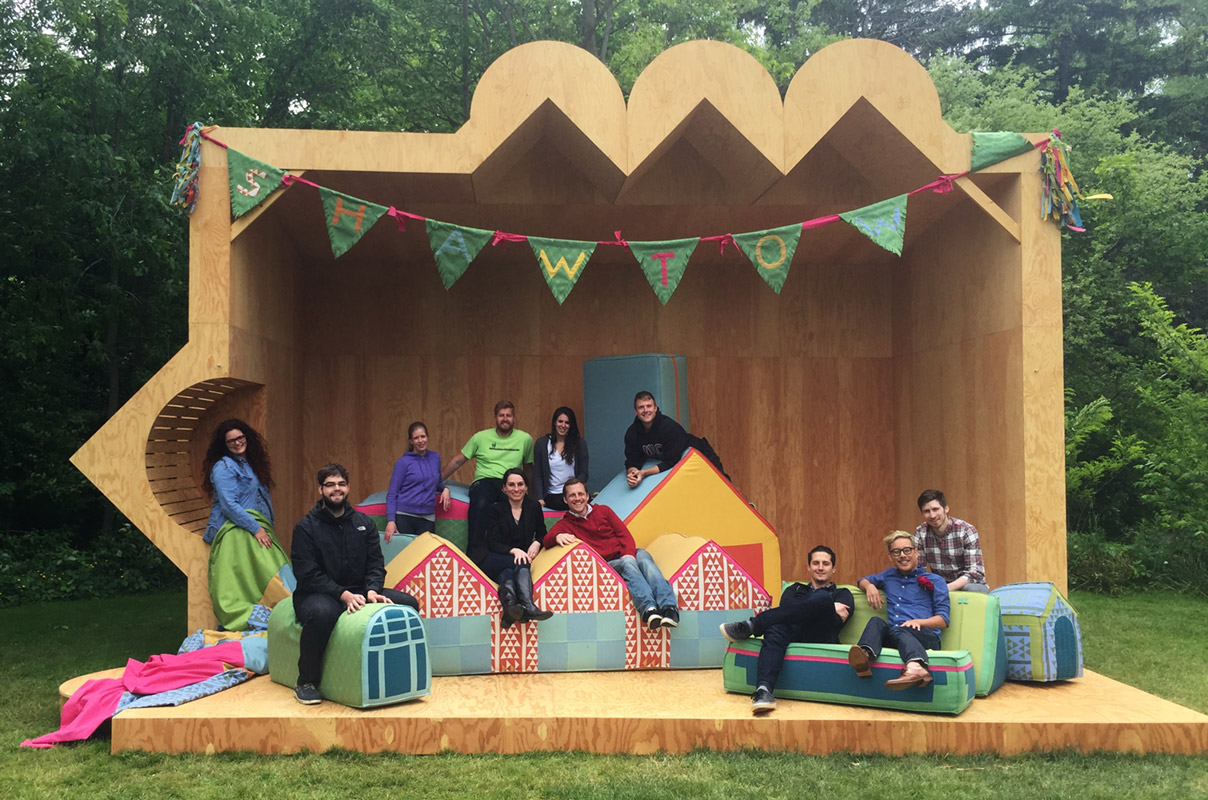 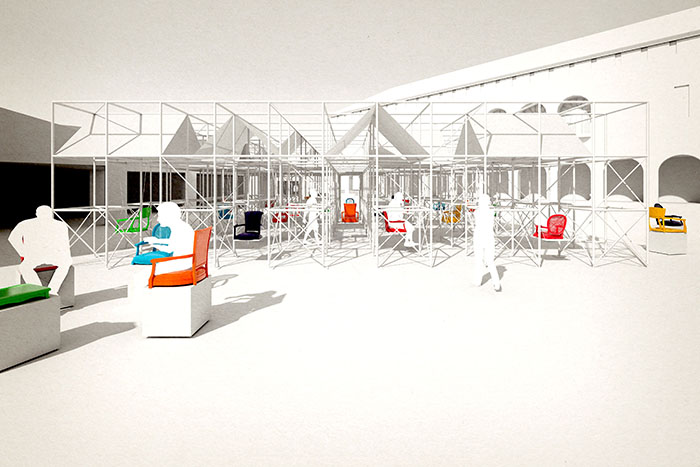 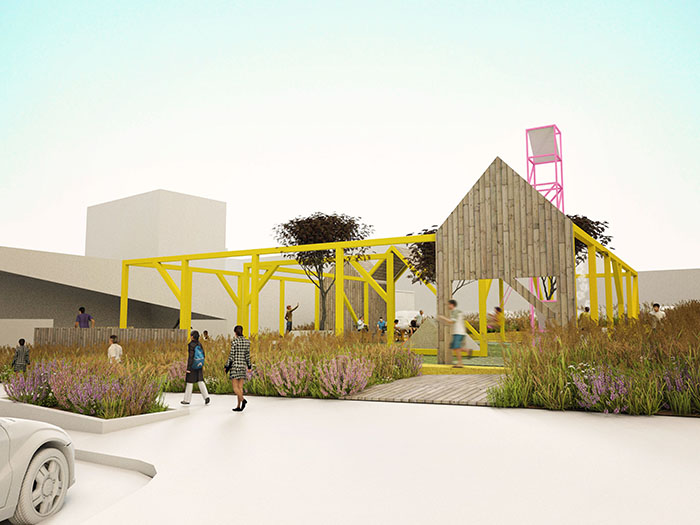 The Pasture, shortlisted in the Green in the City competition, Omaha, NE, 2013