The Brutal Dismantling of a Paul Rudolph Icon

Photographer Harlan Erskine captures the demise of Paul Rudolph’s Orange County Government Center over the course of a year.

As soon as photographer Harlan Erskine discovered the plans to demolish Paul Rudolph’s iconic Orange County Government Center in New York, he knew he needed to bear witness to its demise. Beyond admiring the building’s dynamic form, the photographer recognized its continued impact on architecture today, particularly noting its influence on Herzog and de Meuron’s “Jenga tower.”

Visiting on four separate occasions throughout 2015 and 2016, Erskine captured the dismantling of this iconic Brutalist work with stunning severity. See the building’s final seasons, below. 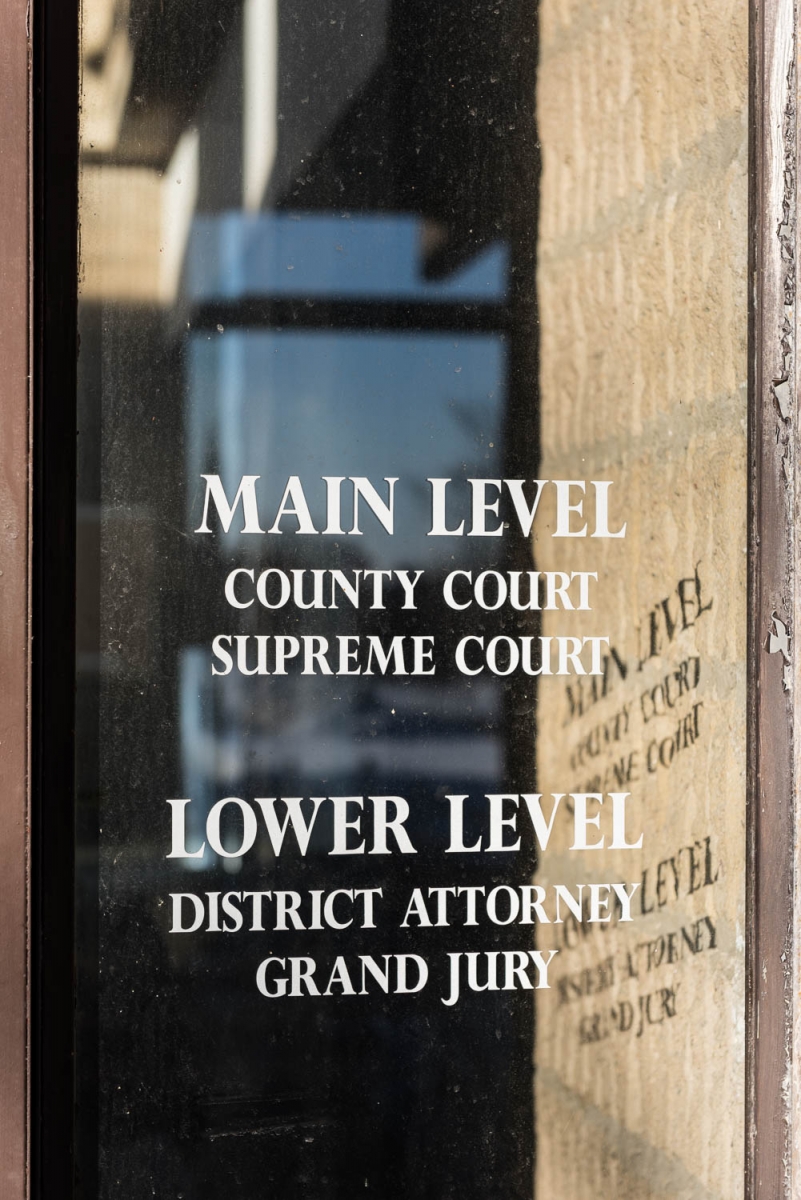 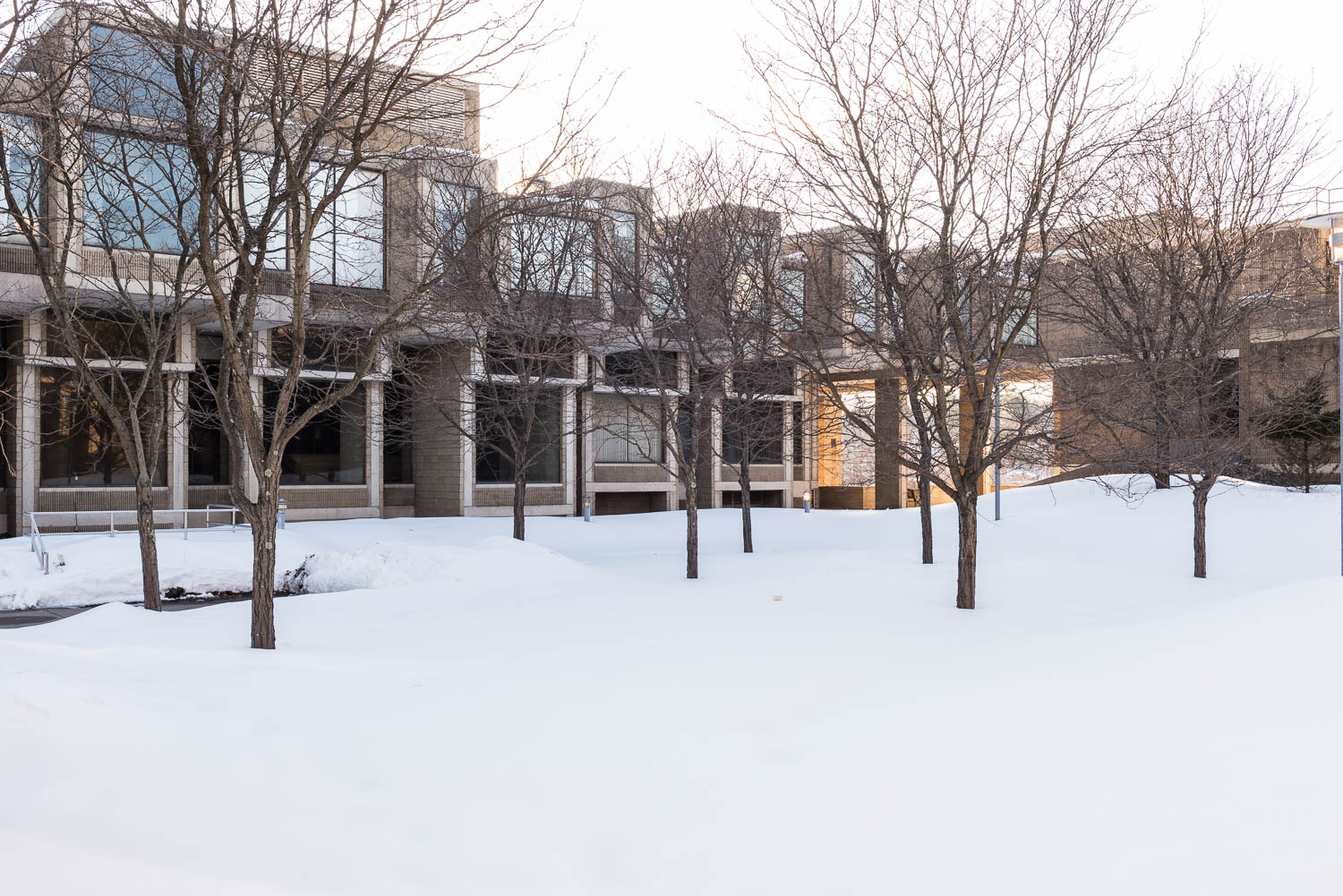 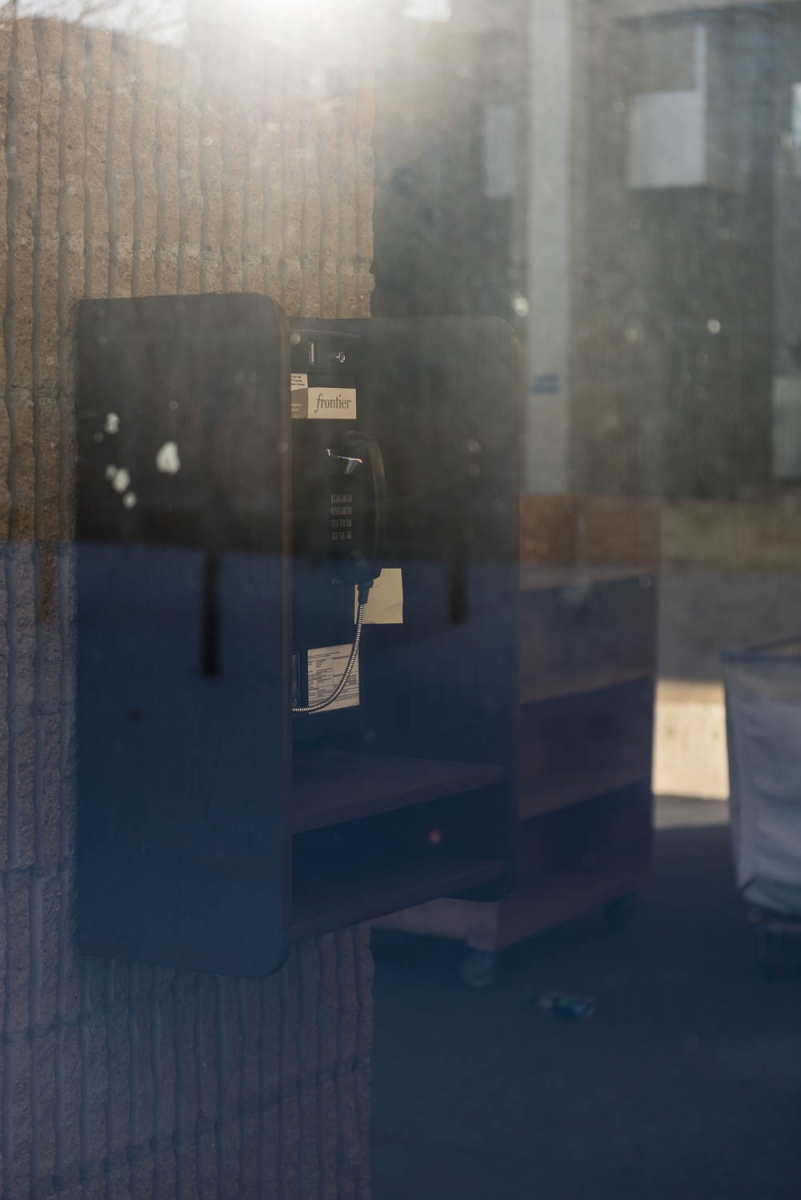 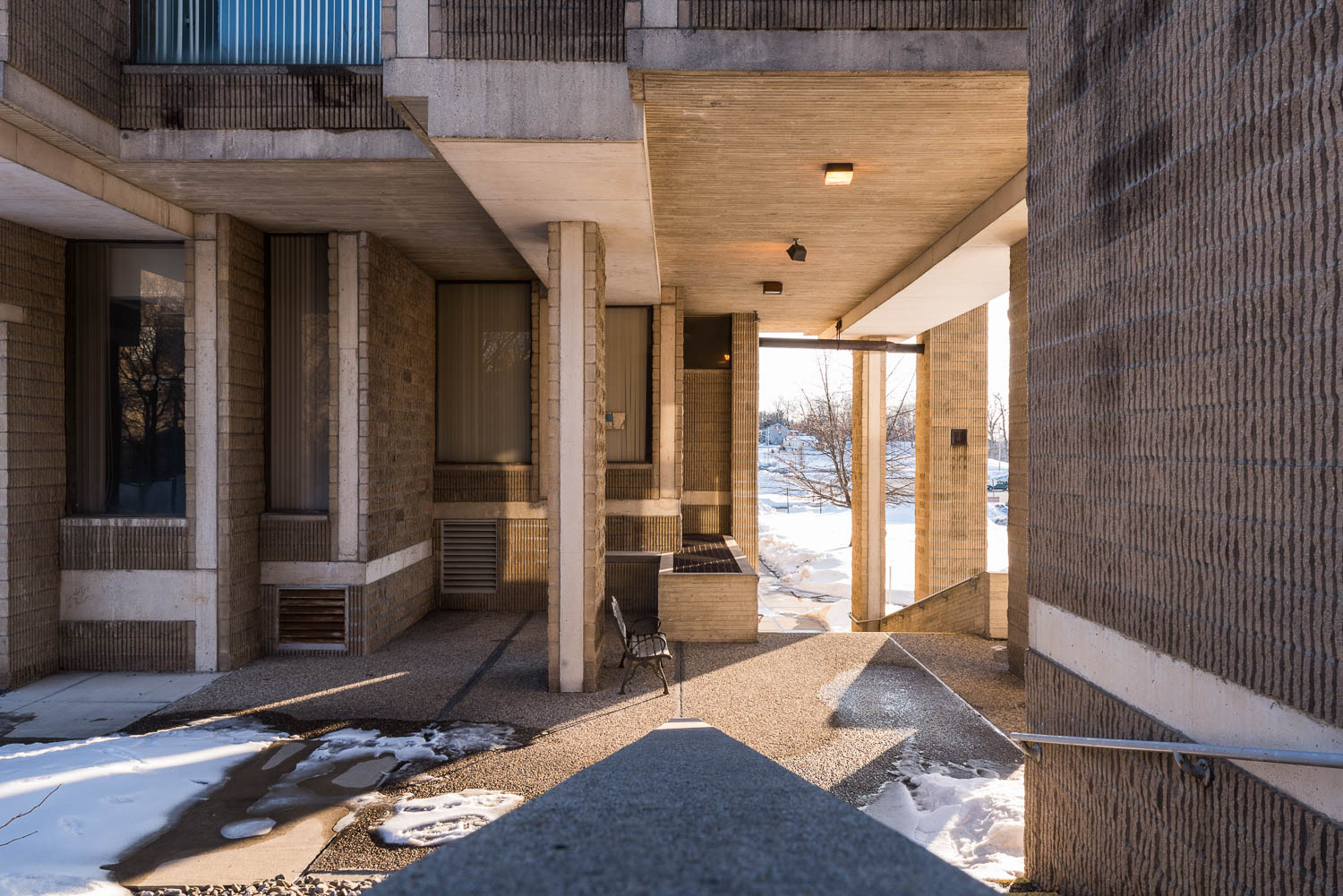 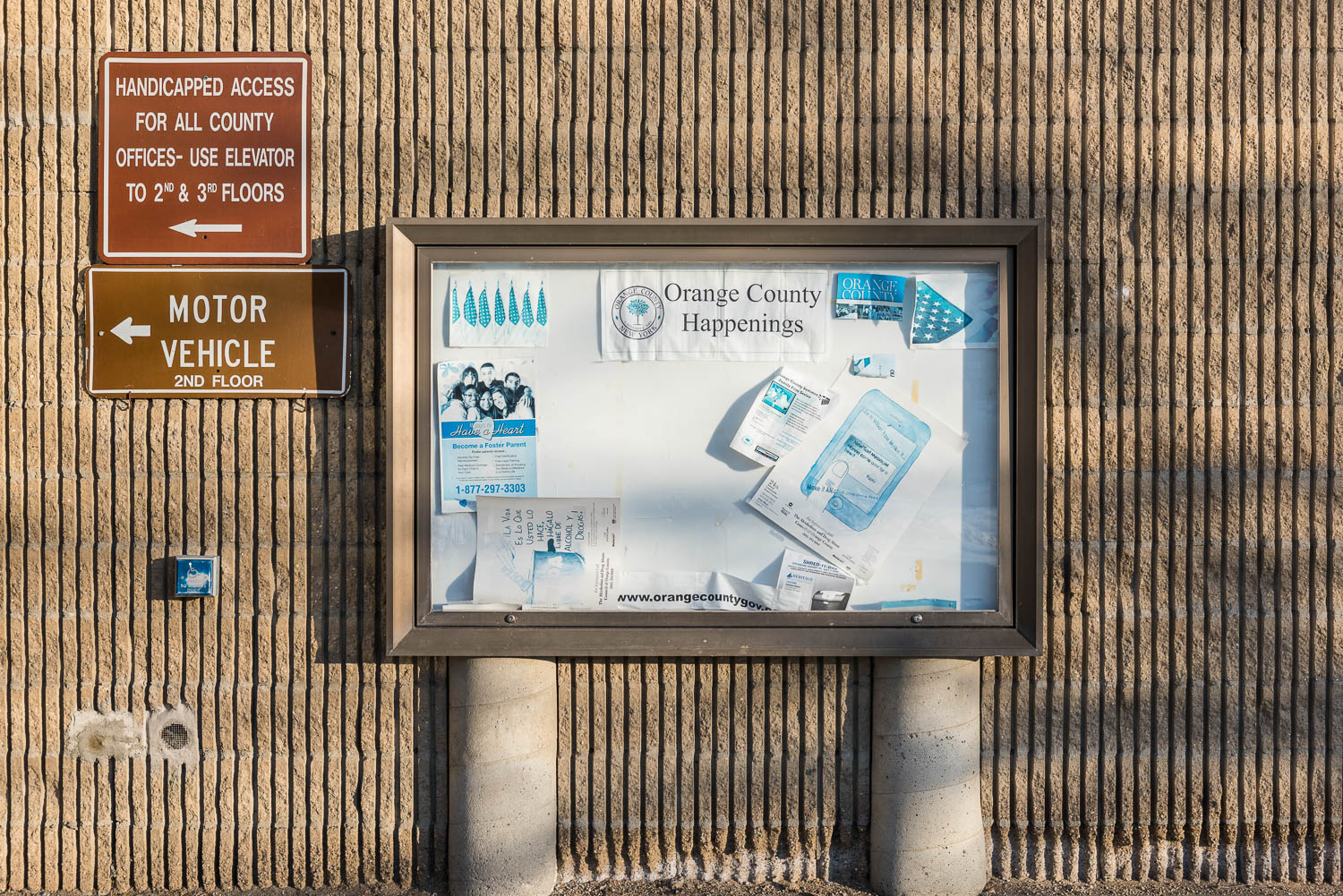 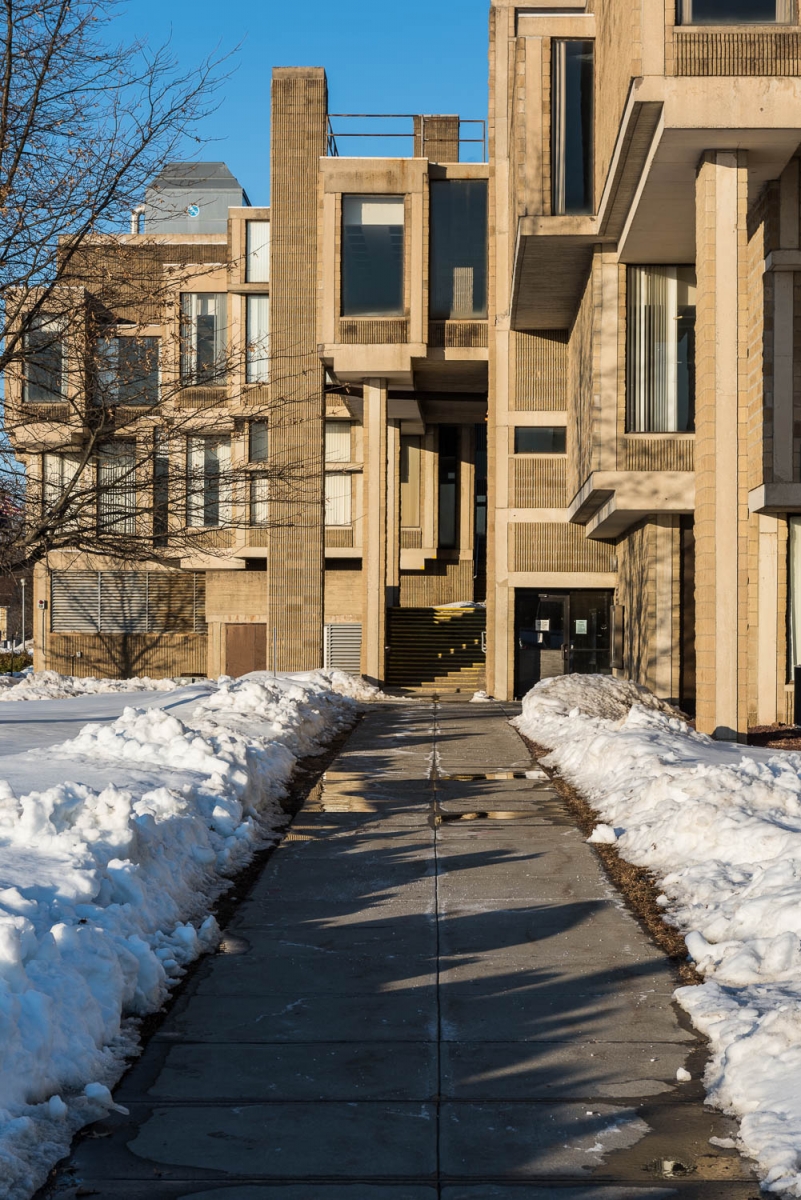 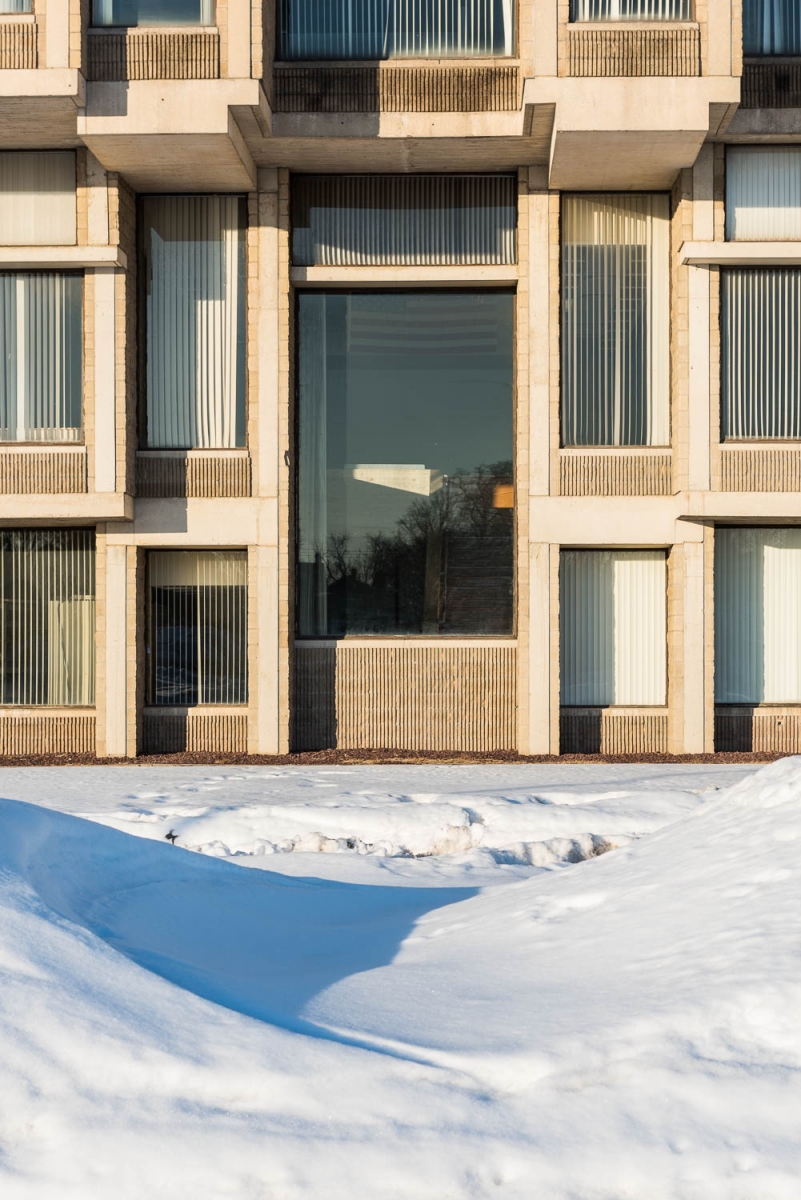 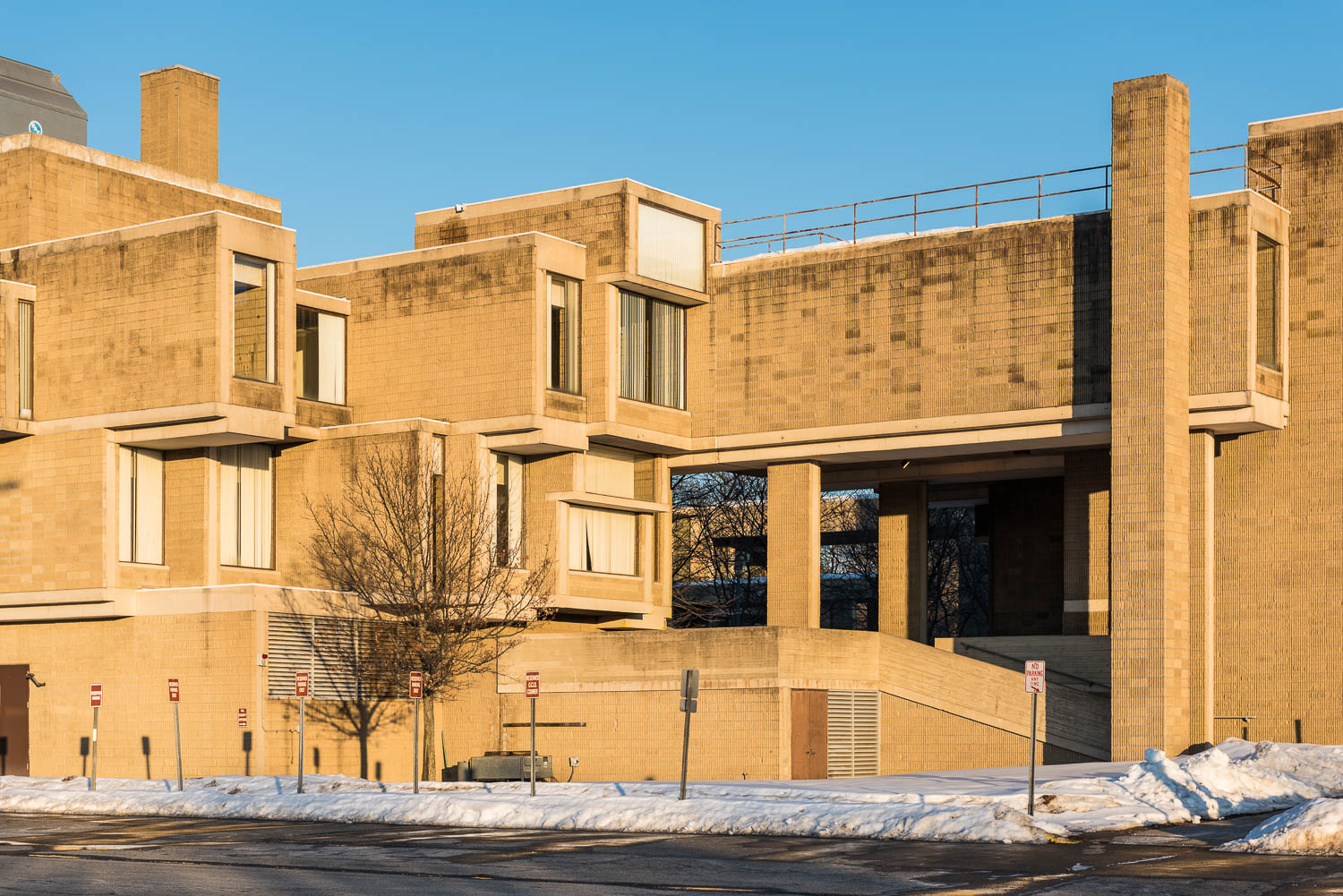 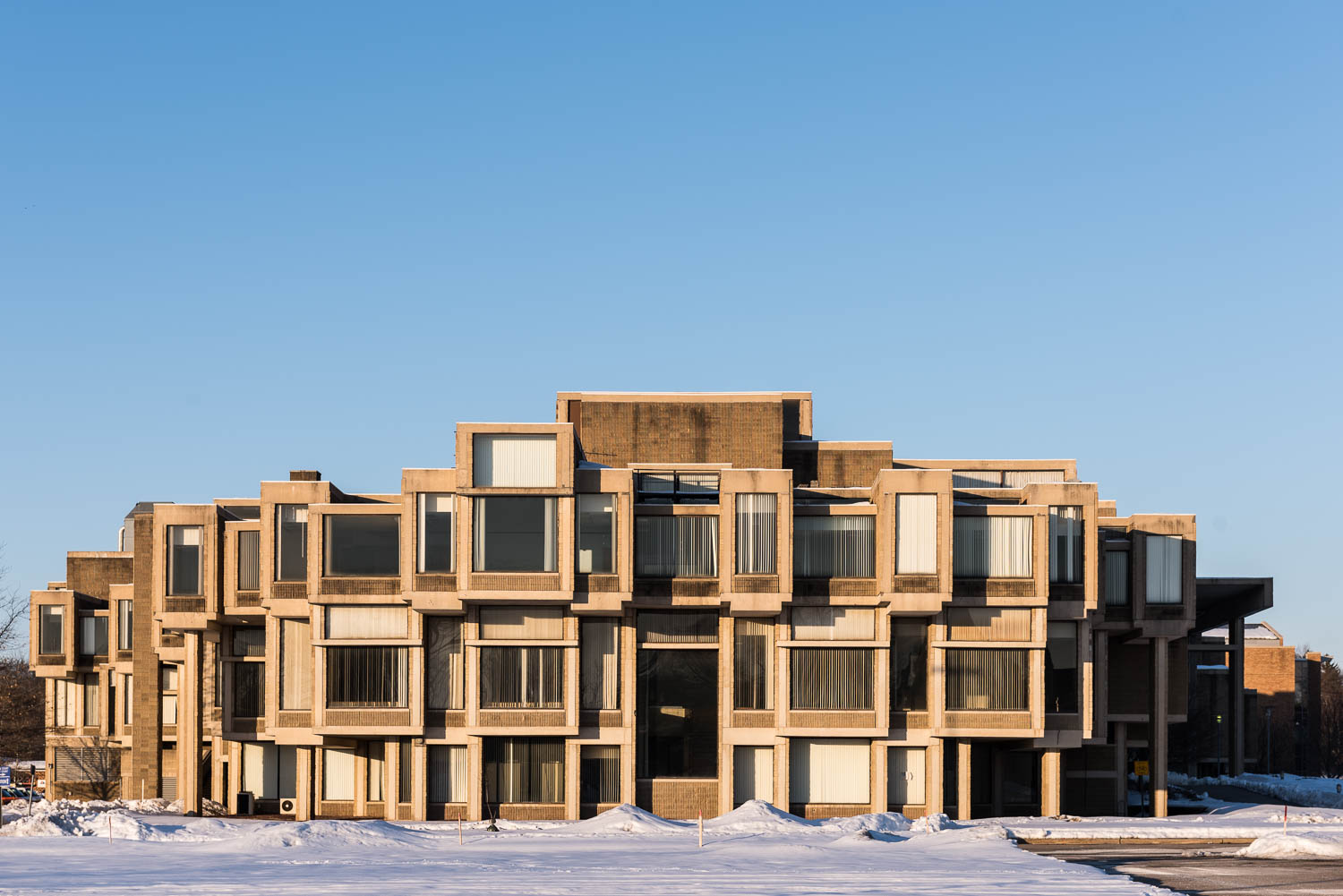 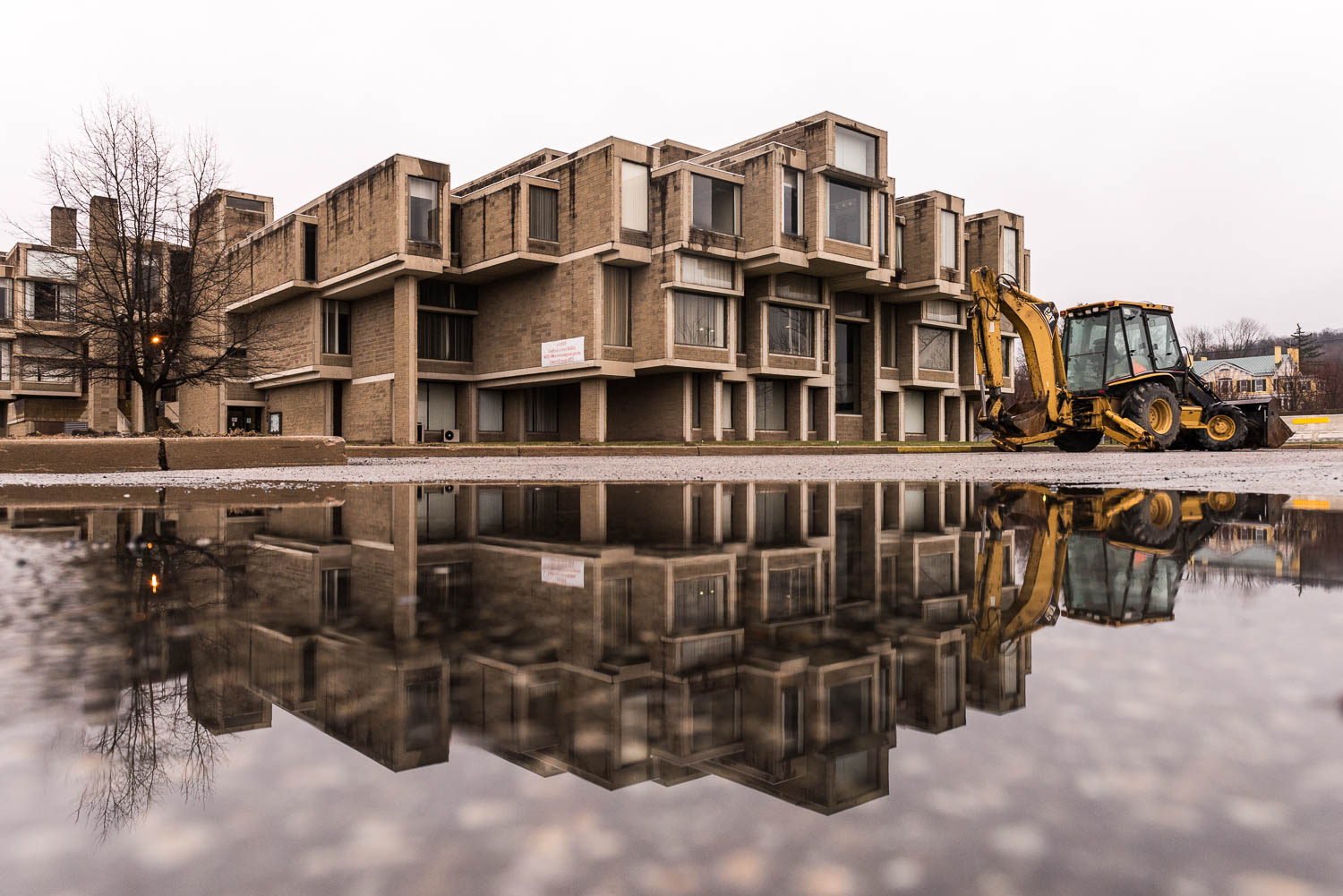 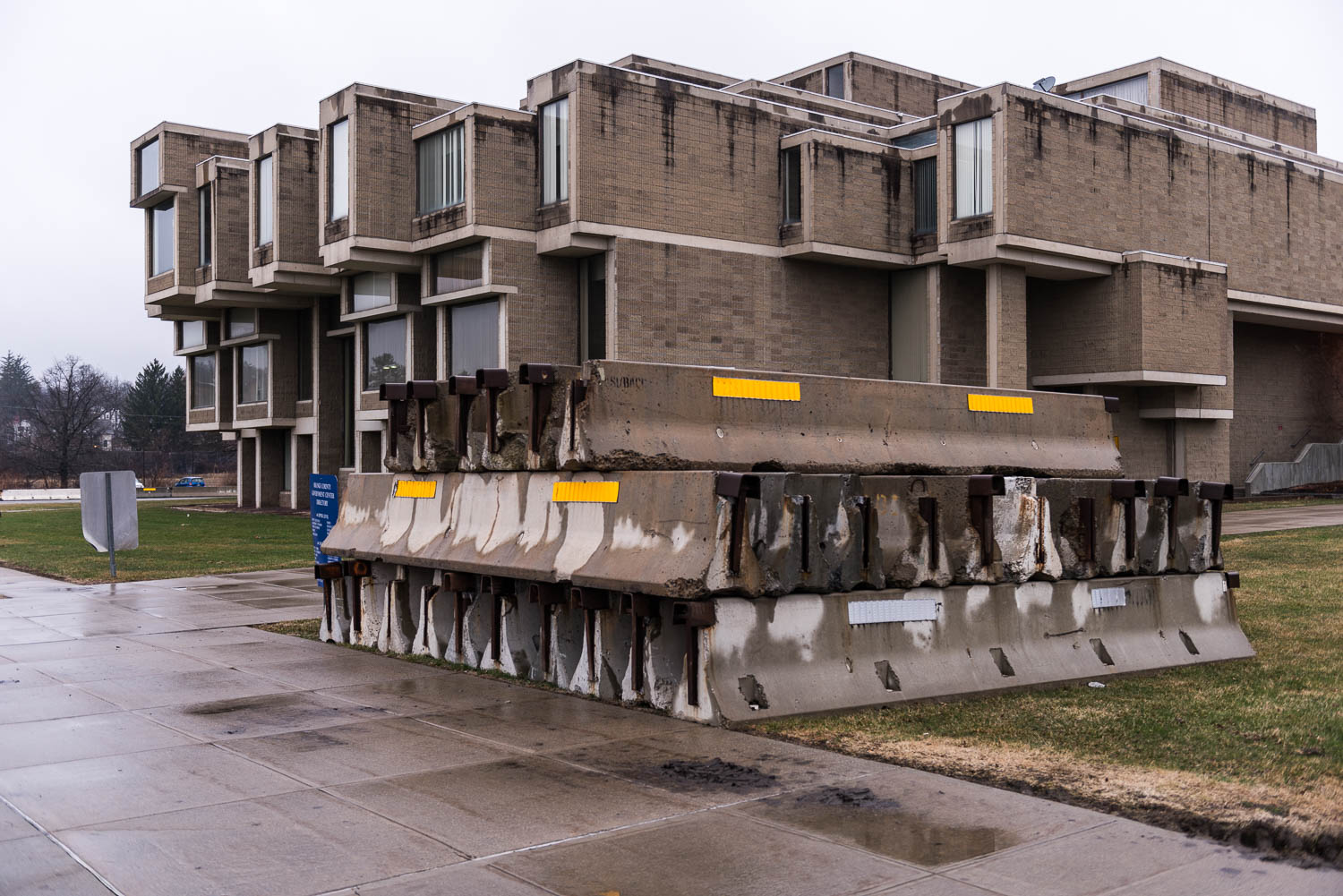 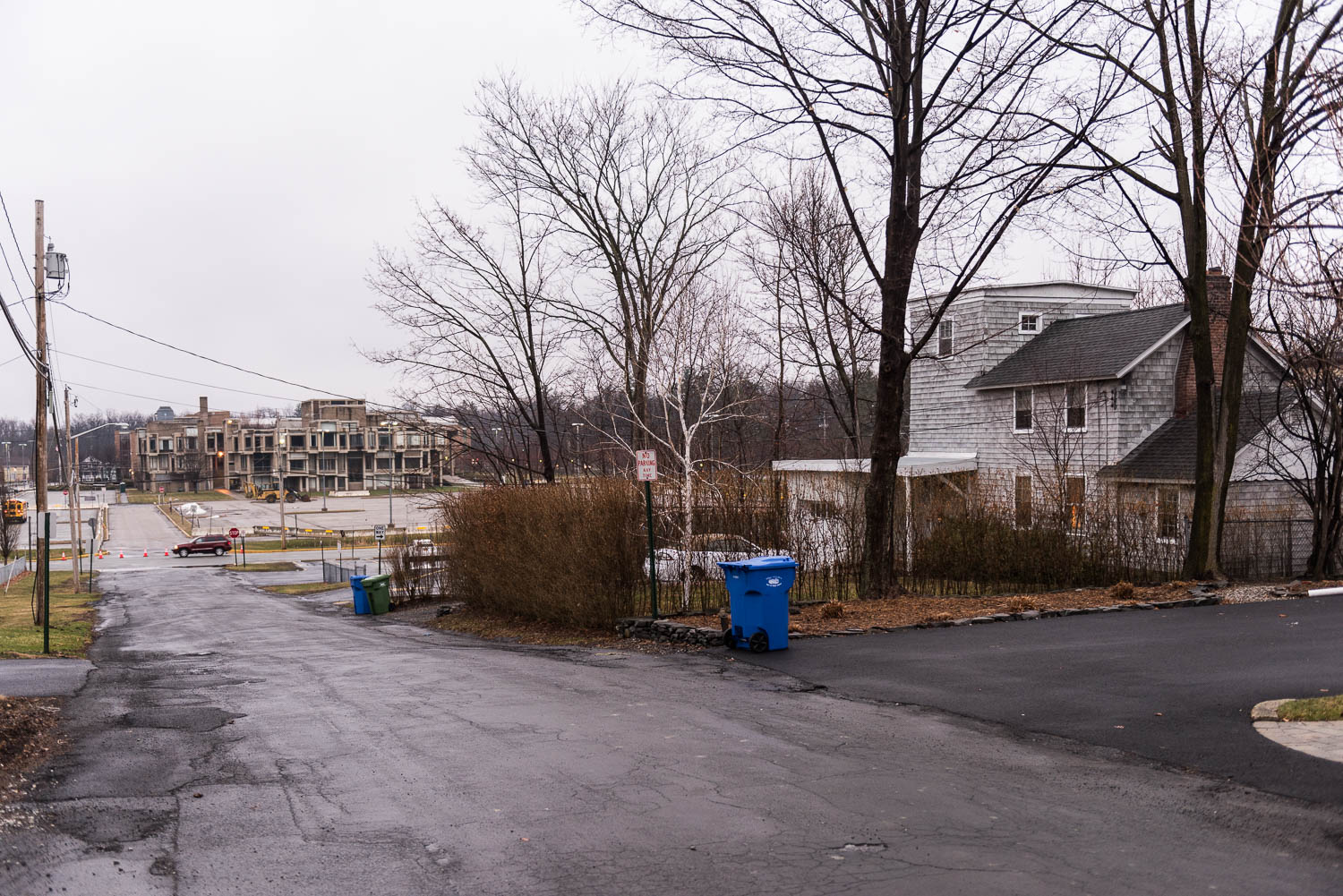 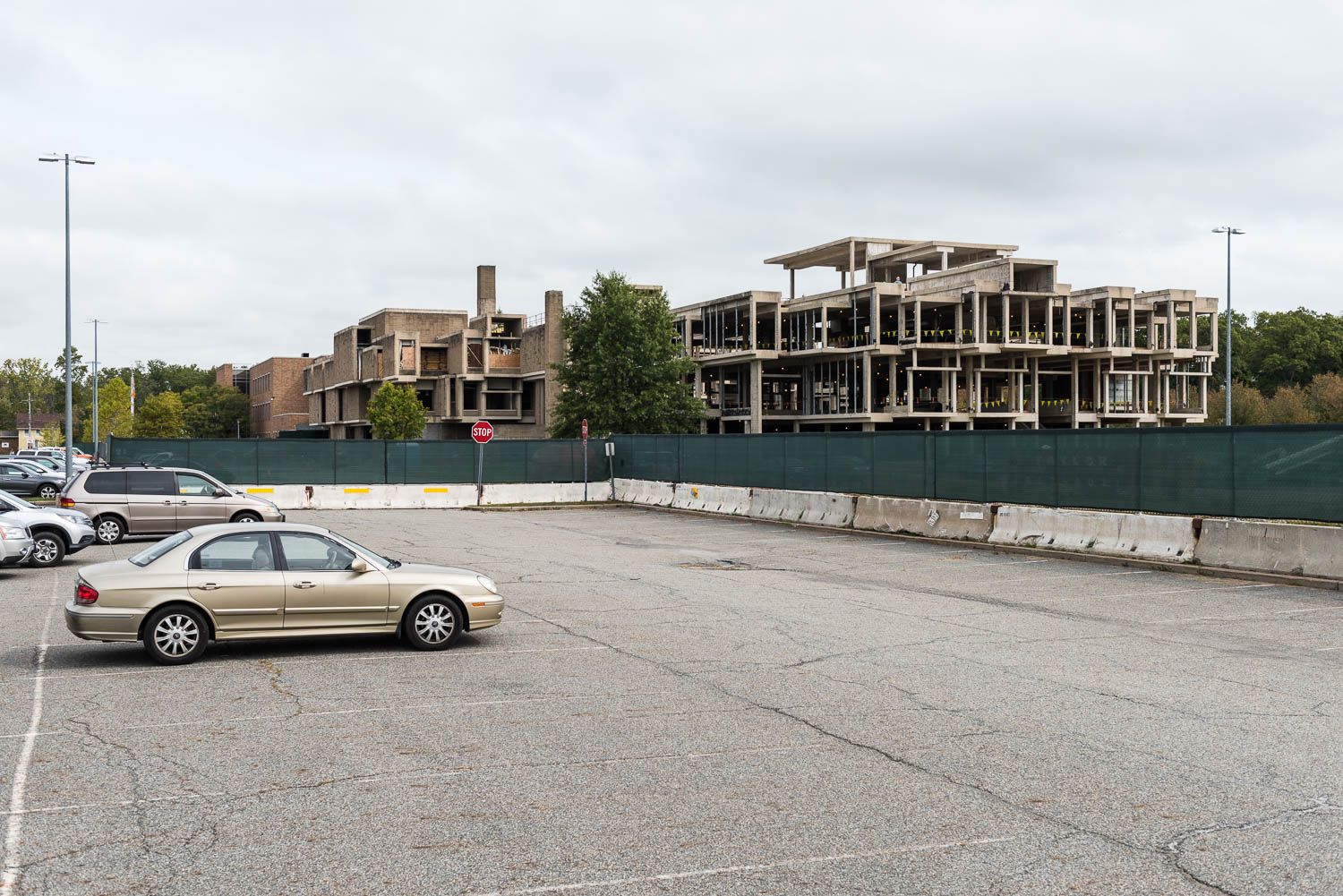 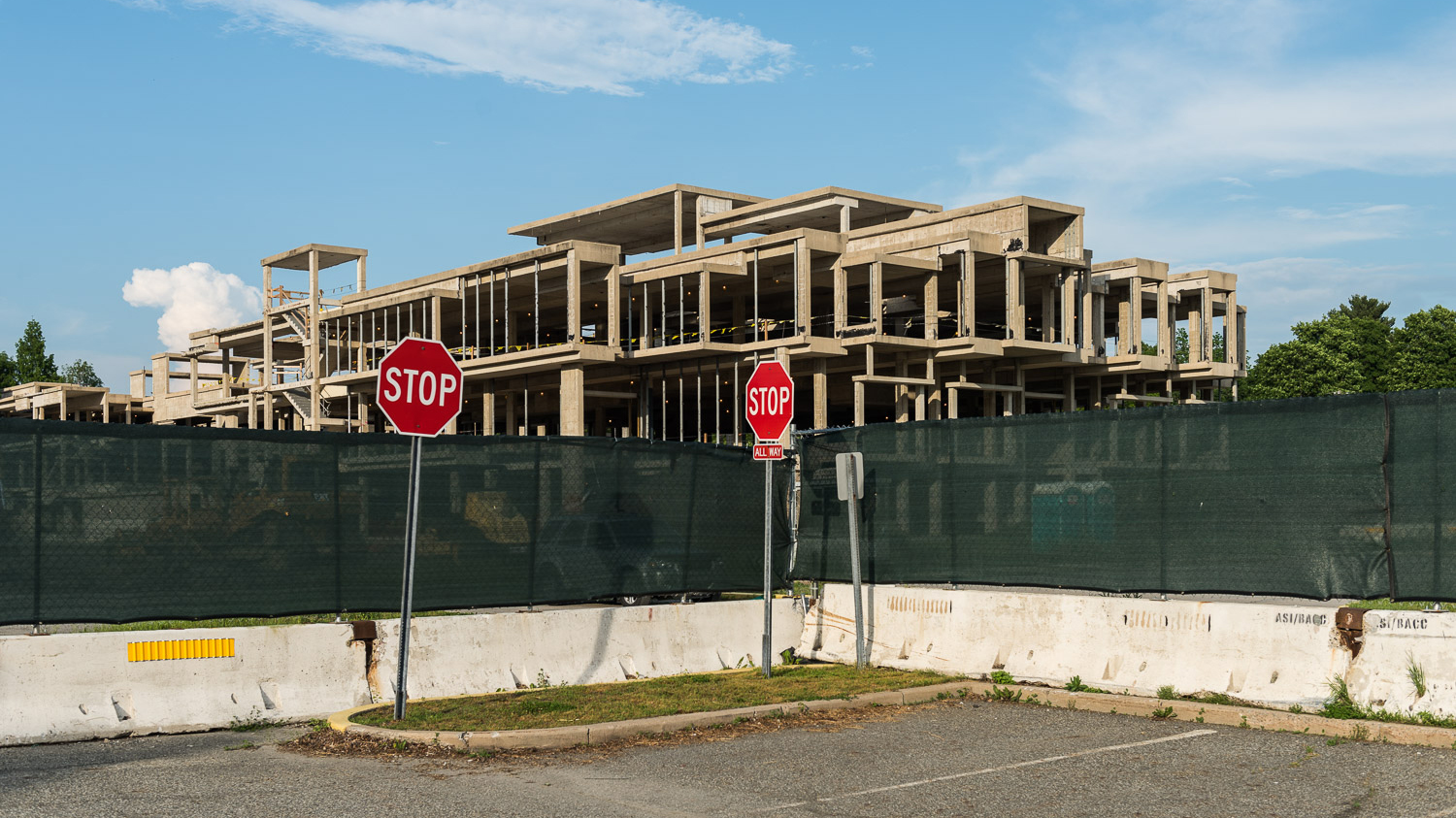 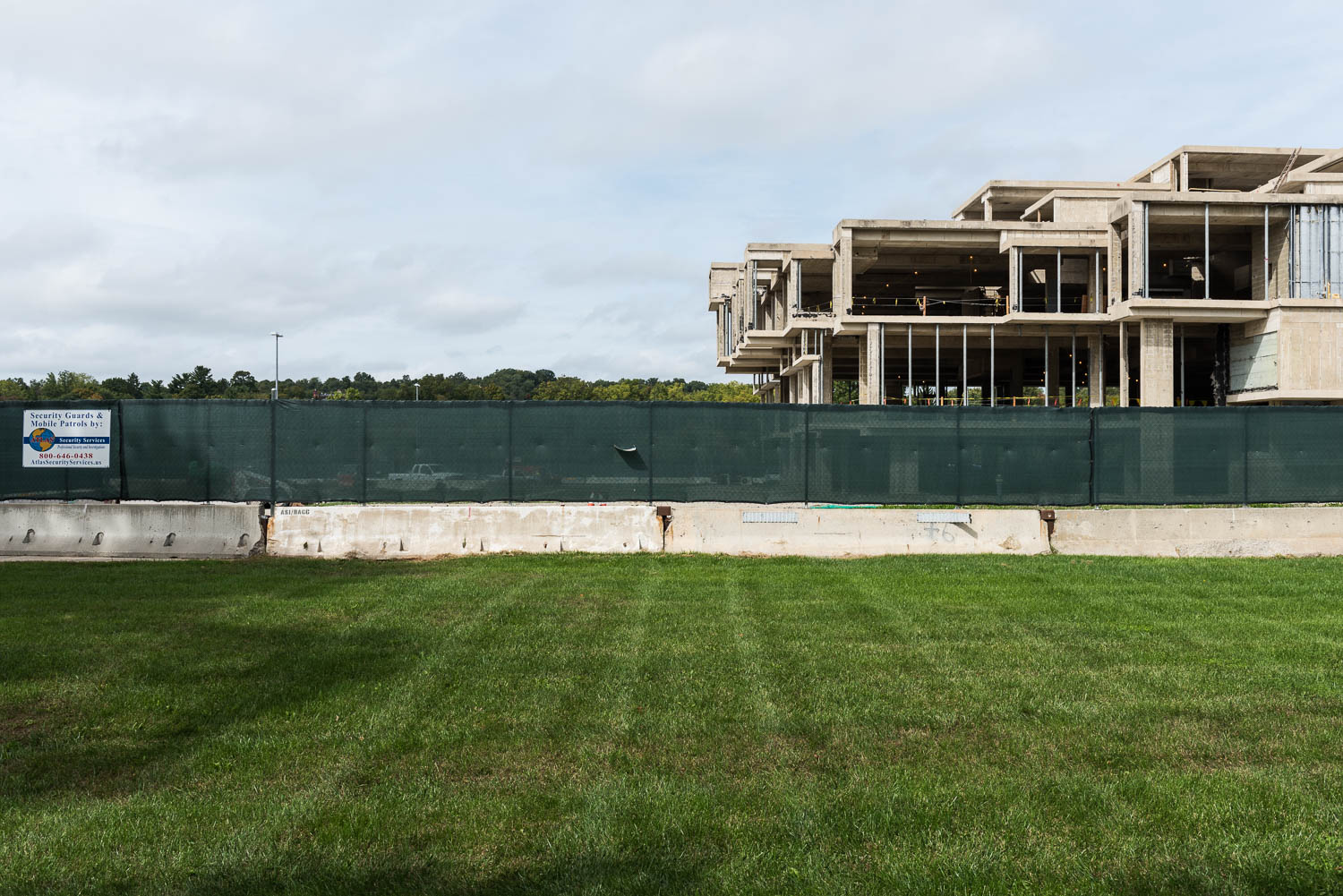 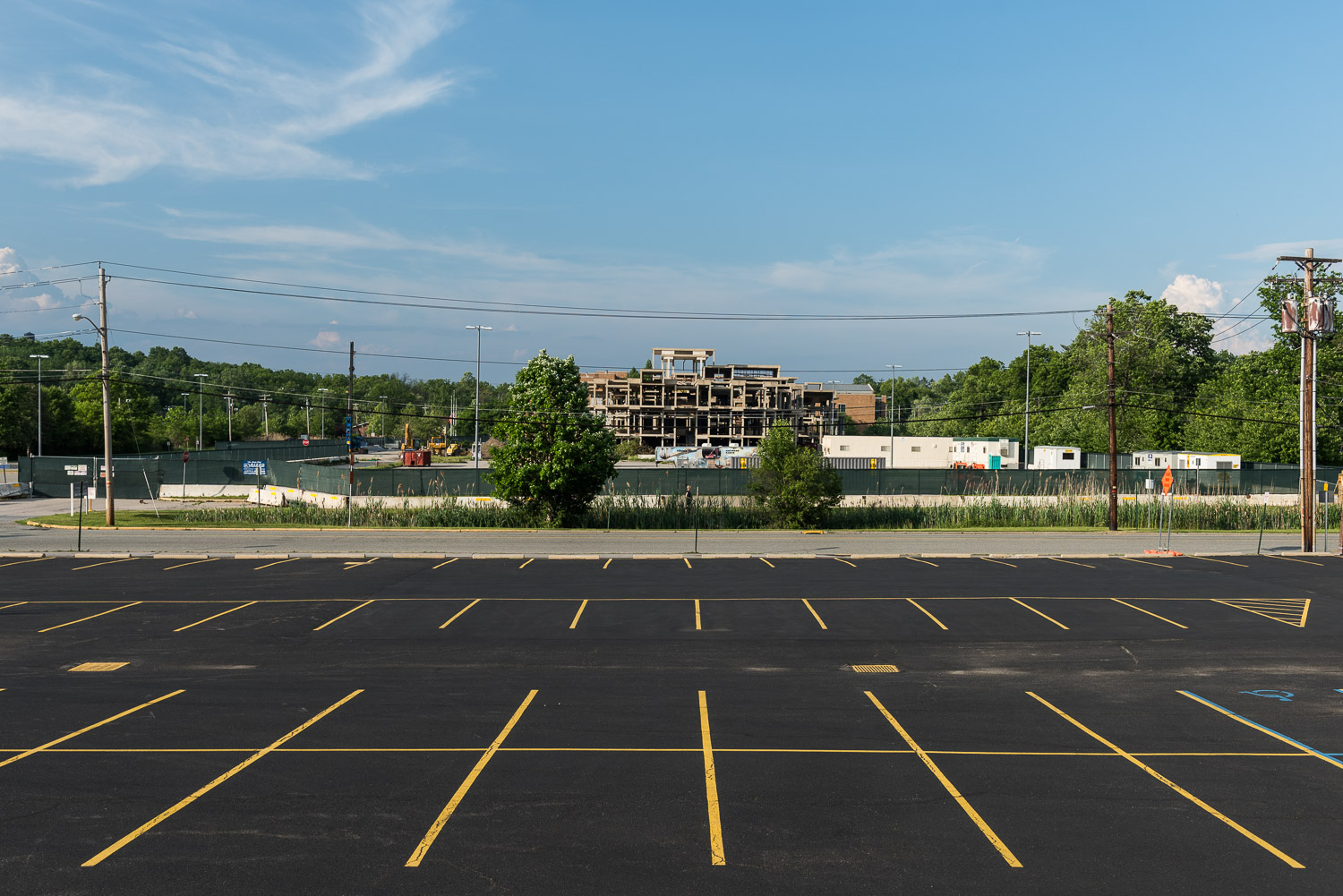 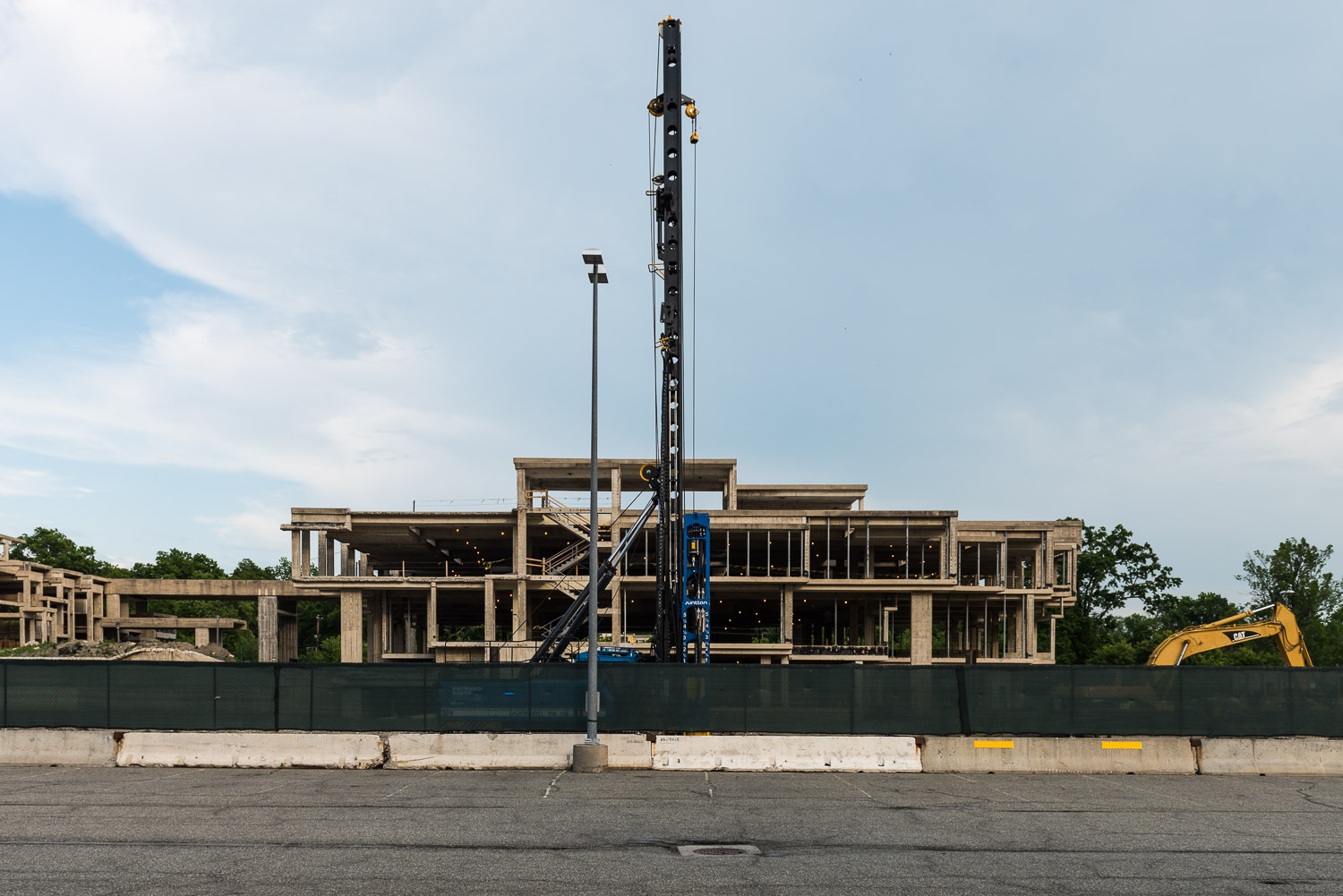 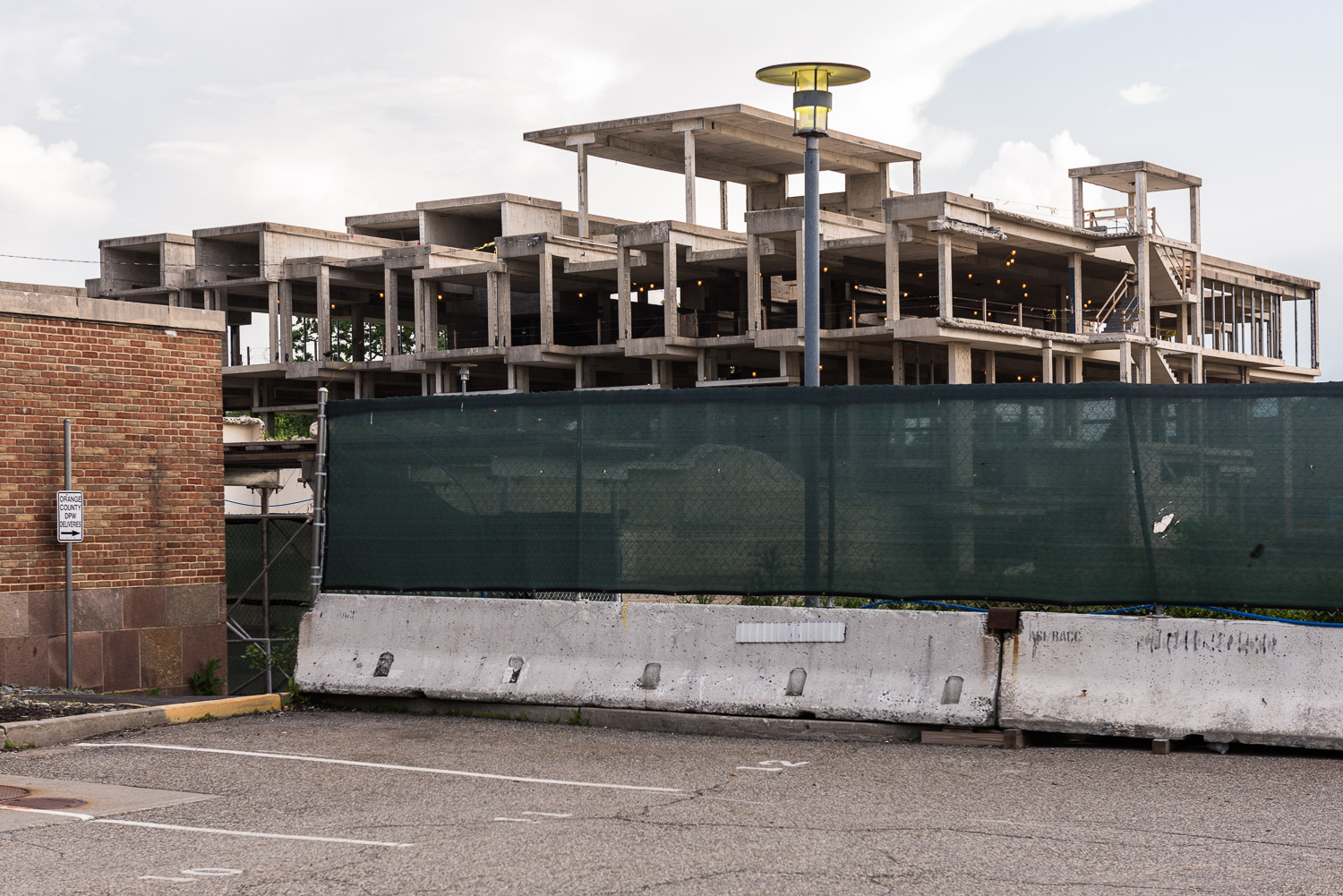 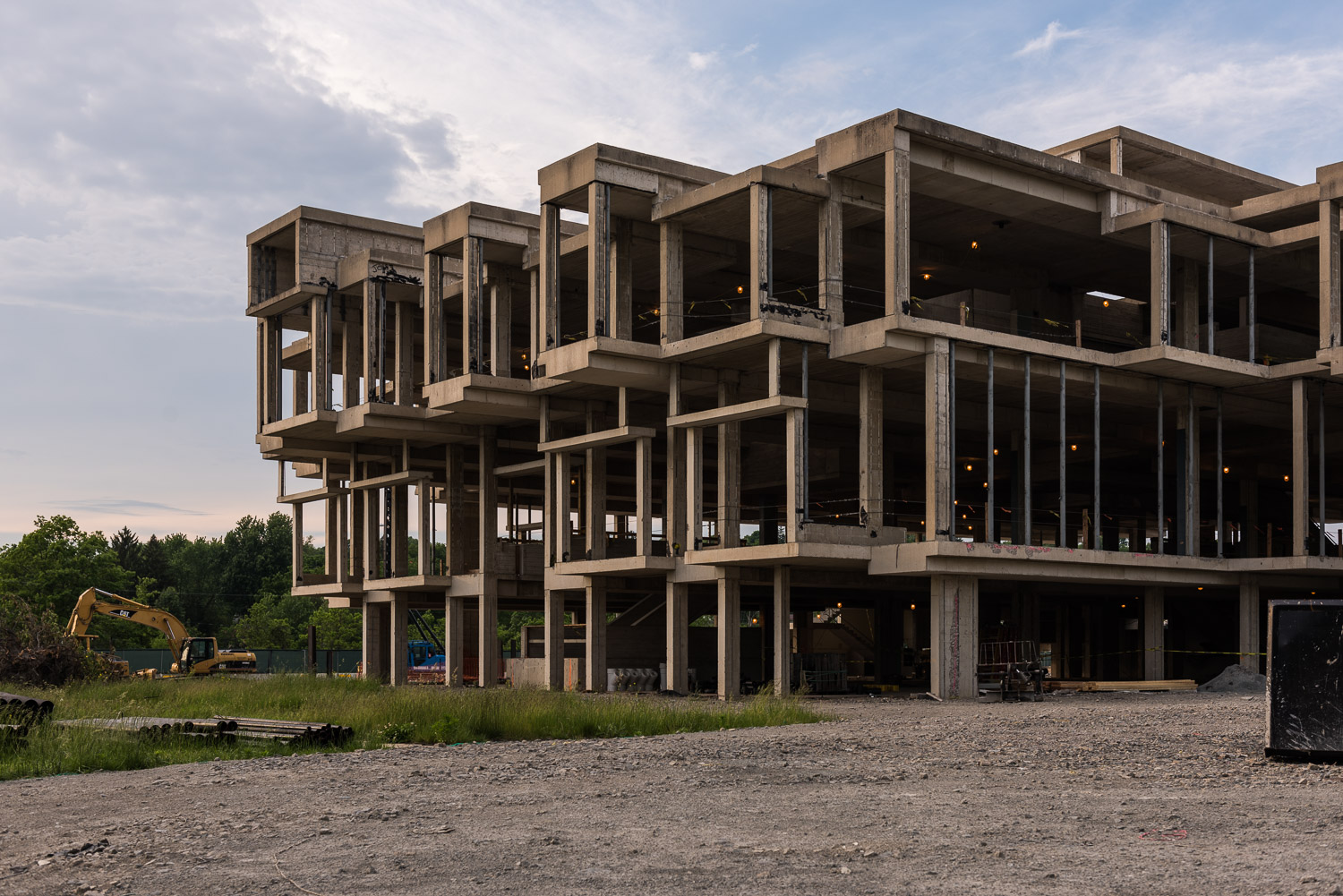 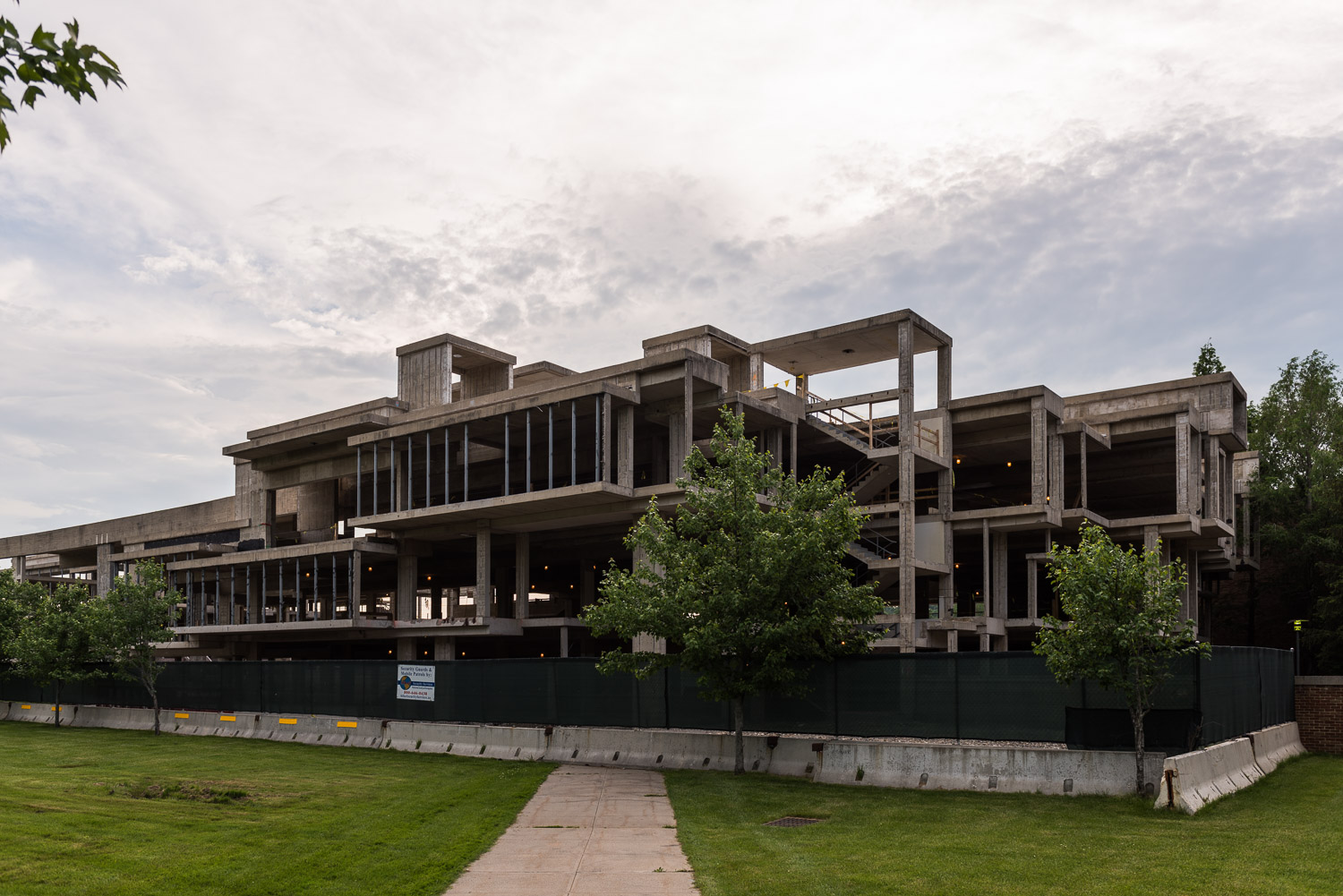 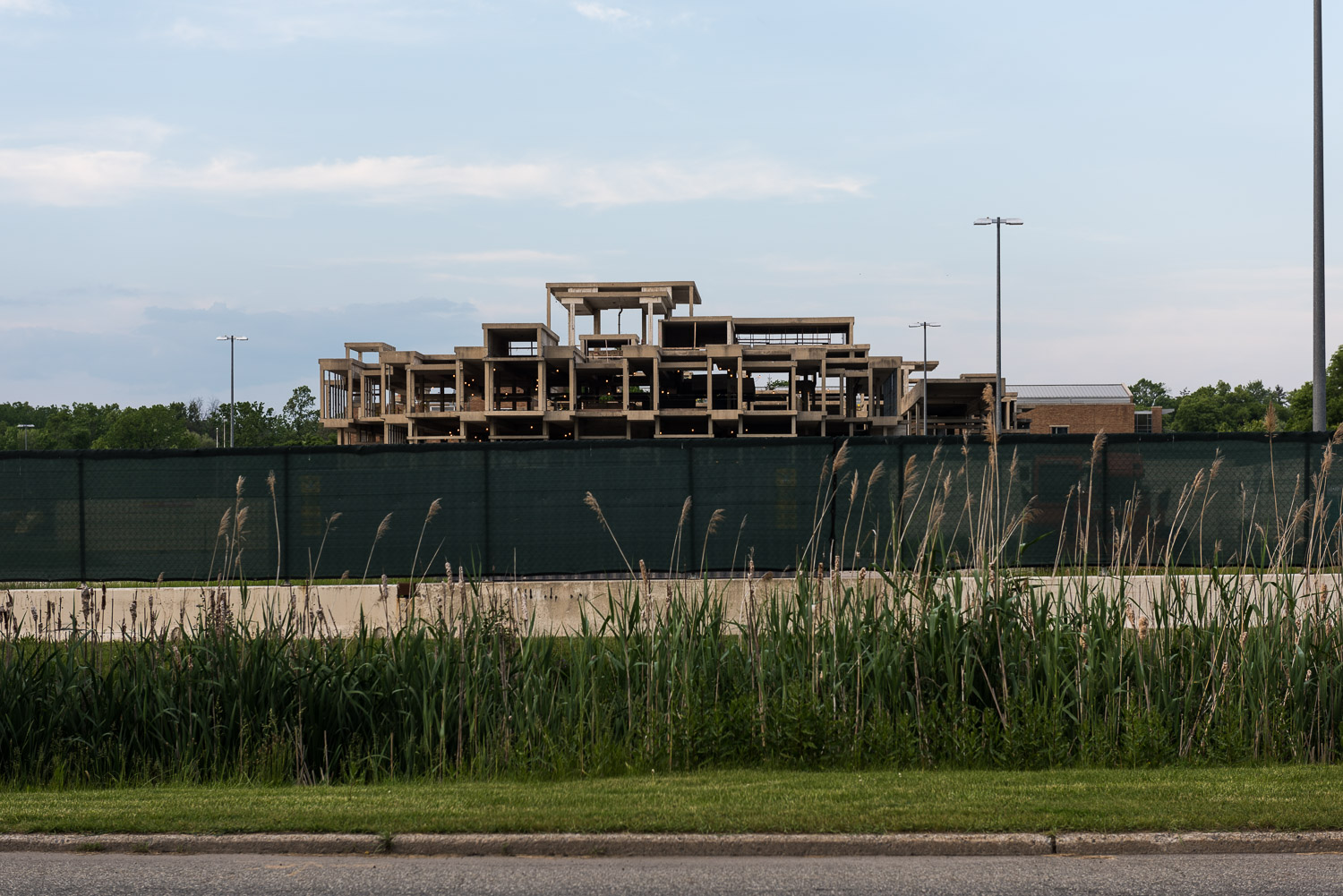 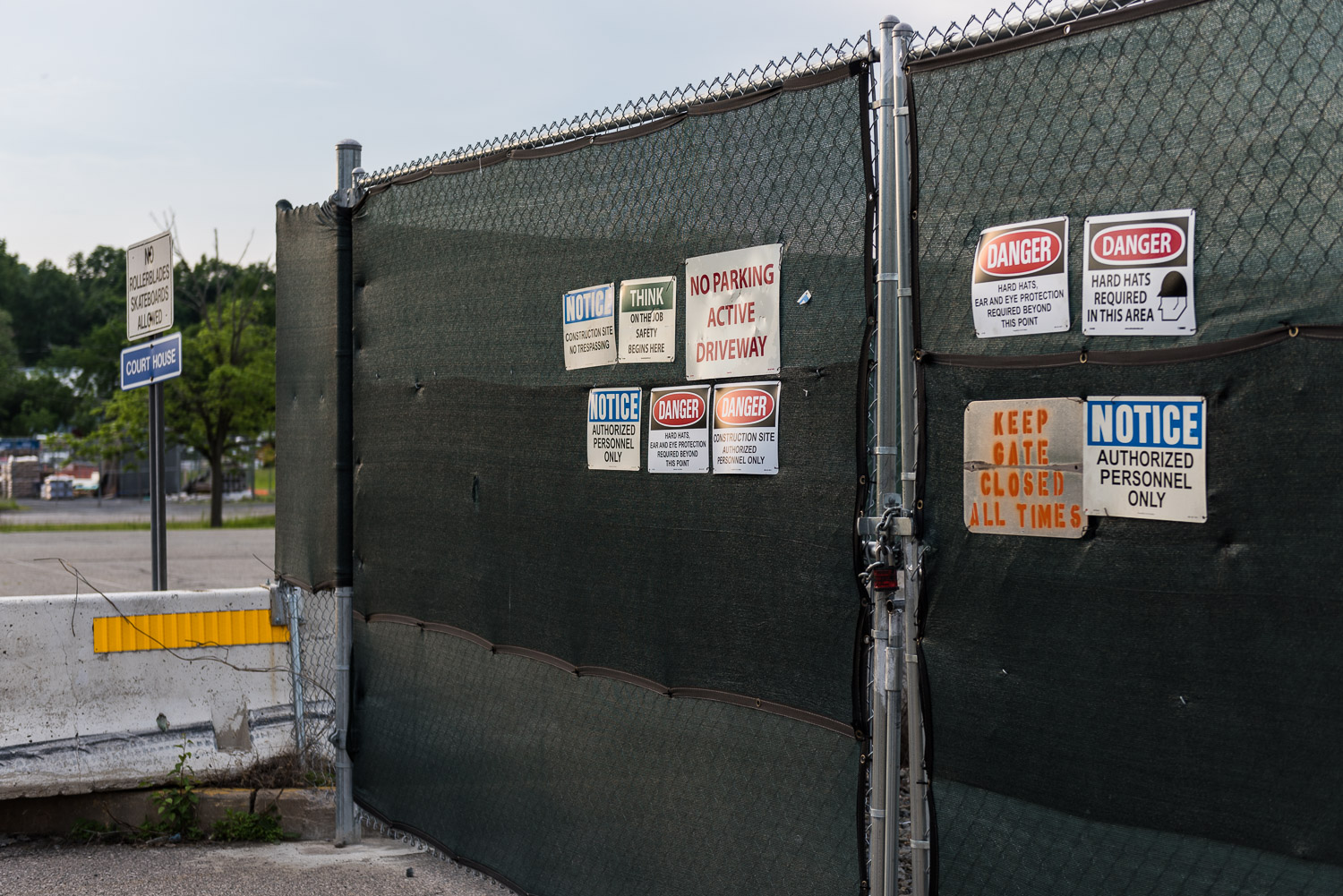 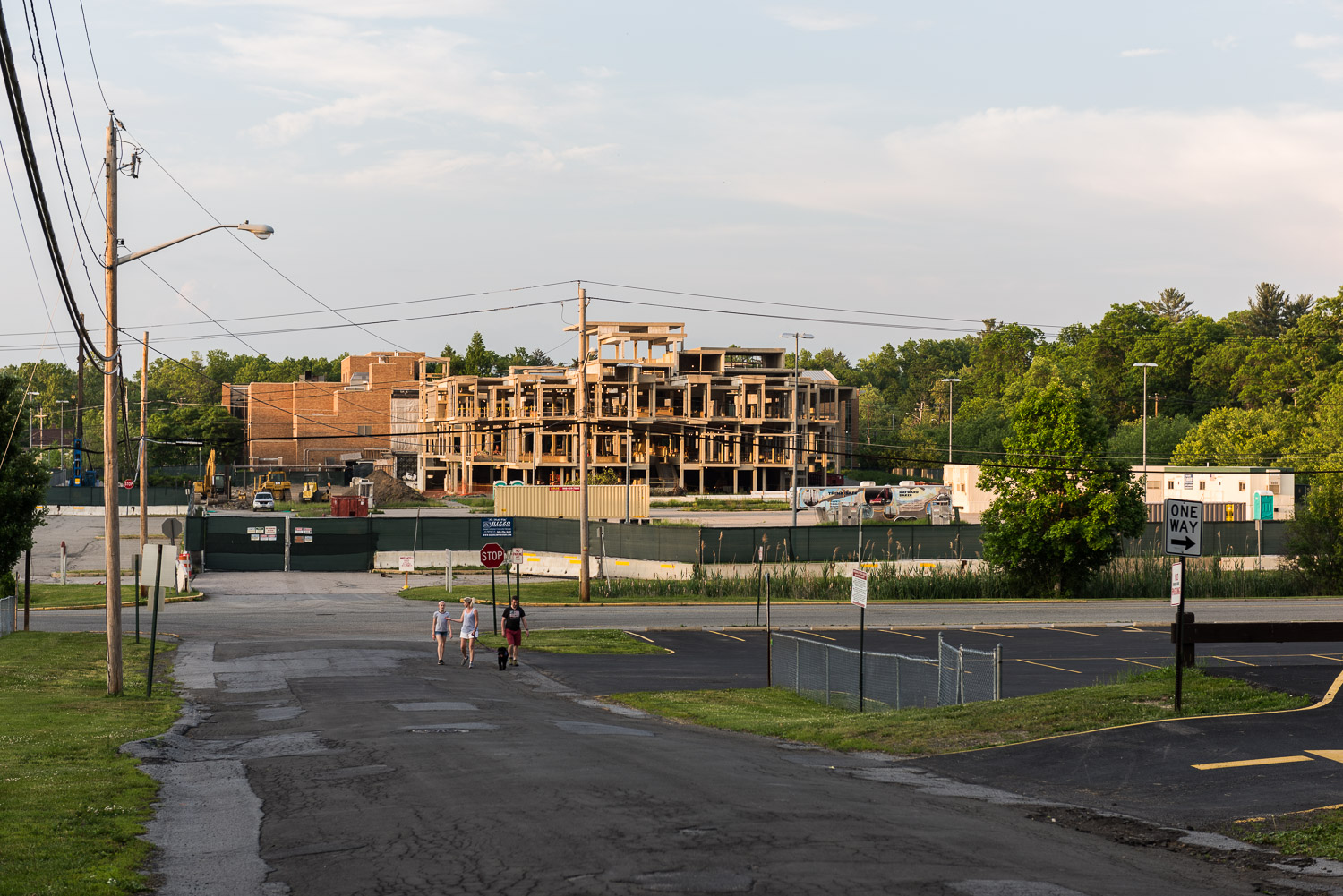