A new volume of photographs captures the romance, grit, and many contradictions of Los Angeles. 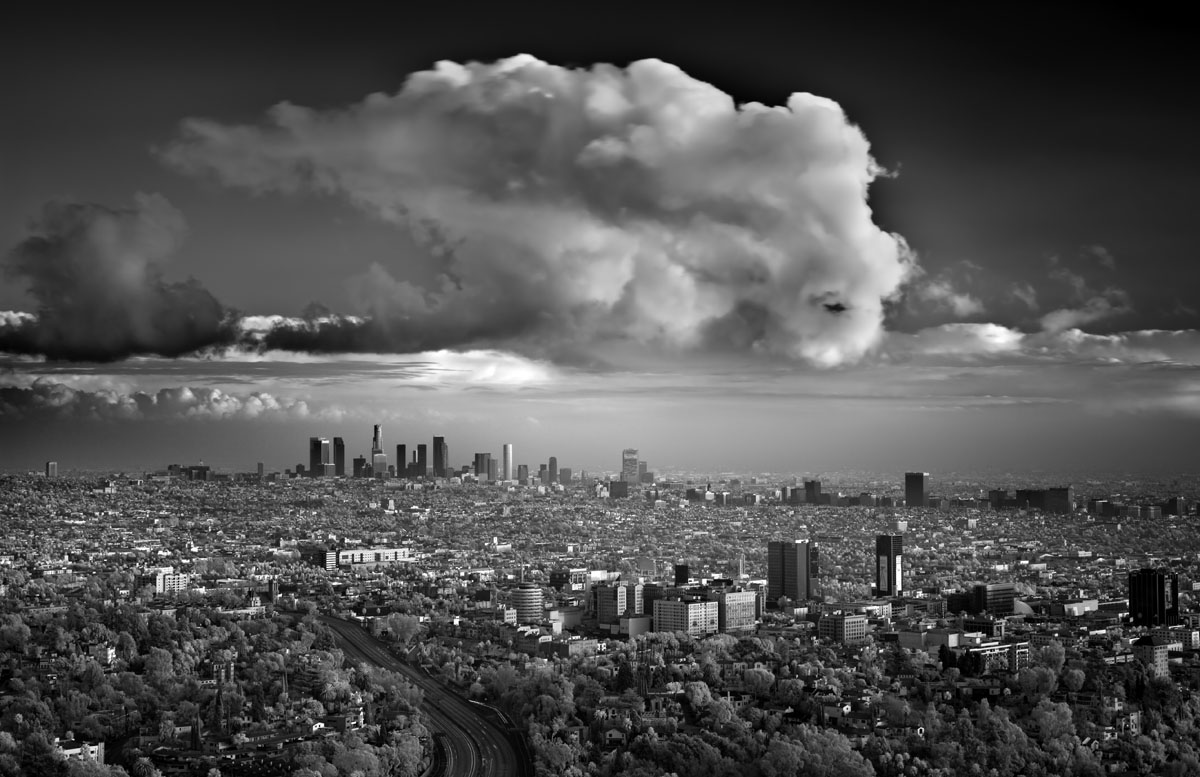 Both Sides of Sunset: Photographing Los Angeles (Metropolis Books, 2015), edited by Jane Brown and Marla Hamburg Kennedy, explores the many contradictions within the City of Angels. In his foreword, renowned artist Ed Ruscha examines how these photographs capture the romance and grit of L.A.

This book had to be done, if only for the kaleidoscopic references to its subject. New vistas are at every off-ramp. Is there a way to portray Los Angeles that hasn’t already been seen? The answer is not a negative: There is always another view, as this book evidences with both gravity and levity. The city, as well as the artist’s perspective, is always changing. I’ll bet anyone turning these pages will fall deep into a Los Angeles they didn’t expect.

The way artists show us the city in these pages is reflected neatly in the title of the book, Both Sides of Sunset, which nods to the romanticism, the decadence, the glitz, and the grit about the whole place. I was surprised by this selection because it gives me a full-bodied view of an elusive town. The pictures sit together as a refreshing collage of what this place is all about, even with all the stereotypes of the city in tow. It’s got multiple sides of the L.A. story represented and, happily, a few head-scratchers, which are the ones that I keep going back to. In these pages, new views stand next to well-worn ones and visually utter a different story than I’ve seen before. It’s a new read.

As far as I’m concerned, this collection would give the Los Angeles newbie or hardened local something to chew on. It’s like seeing a good movie about your own town that takes you into its zone, surrounds, and overwhelms you with stimuli, and gives you a face-slapping double take.

I like the democracy of this book. It treats all the images as necessary for the whole; there are no stars or hierarchy. From the ocean to the burbs, inside cars, behind sunglasses, and from a bird’s eye view, the facades and the faded glory are all here in pictures, not fighting for attention, but hand in hand becoming a whole. This whole doesn’t have a “The End” moment and it has another side of the street to look at. 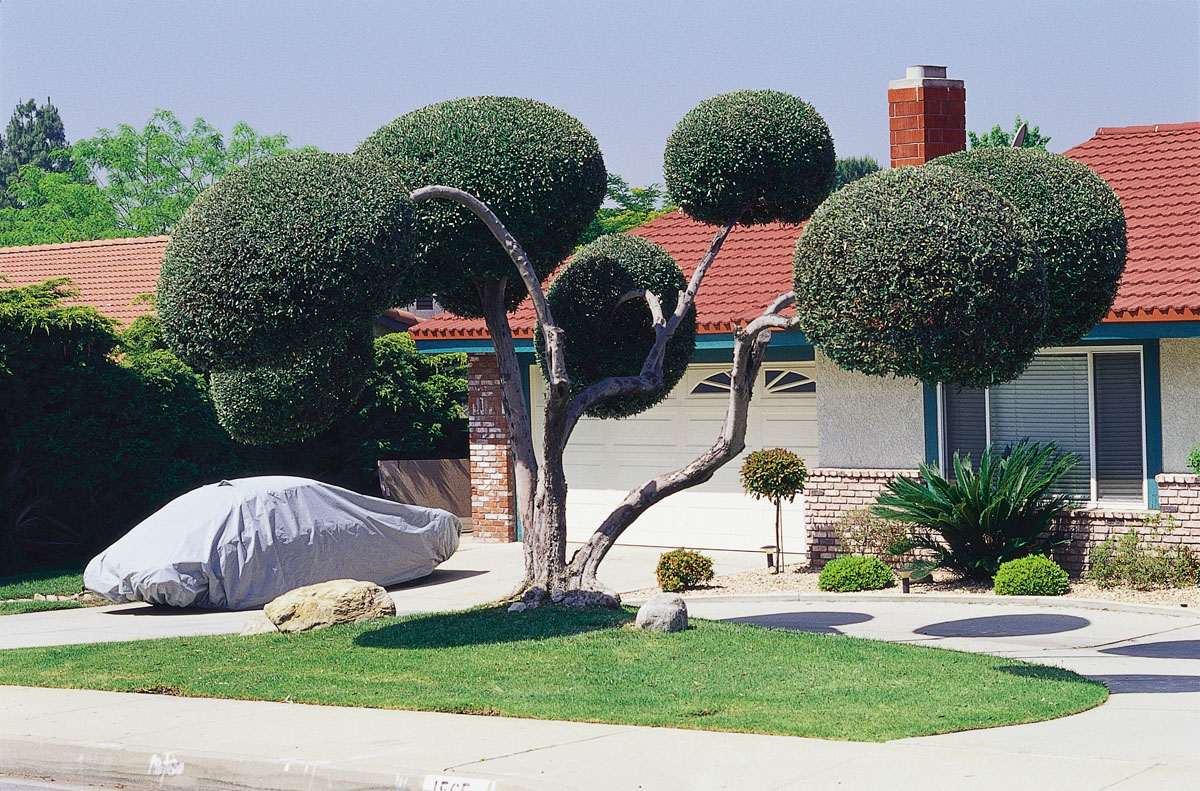 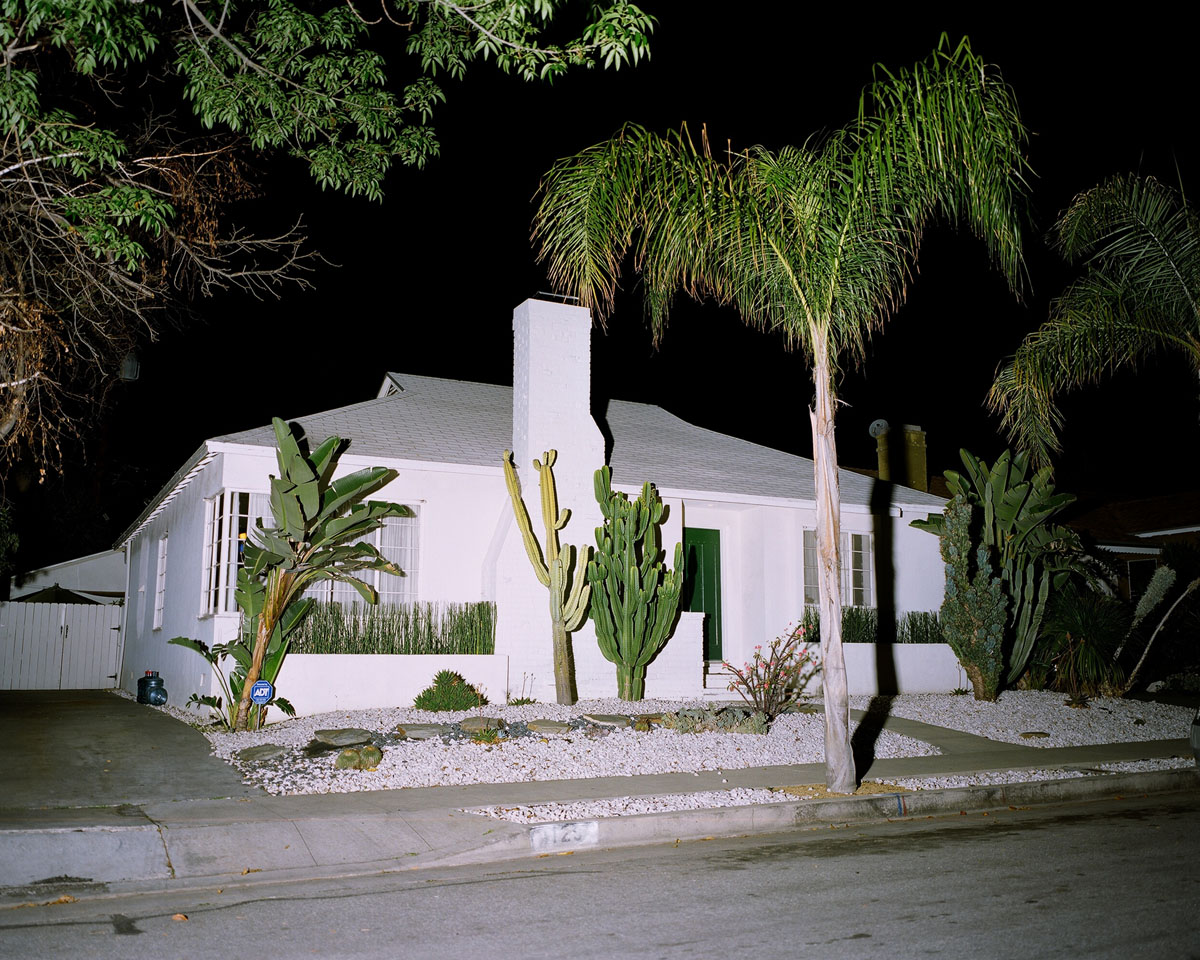 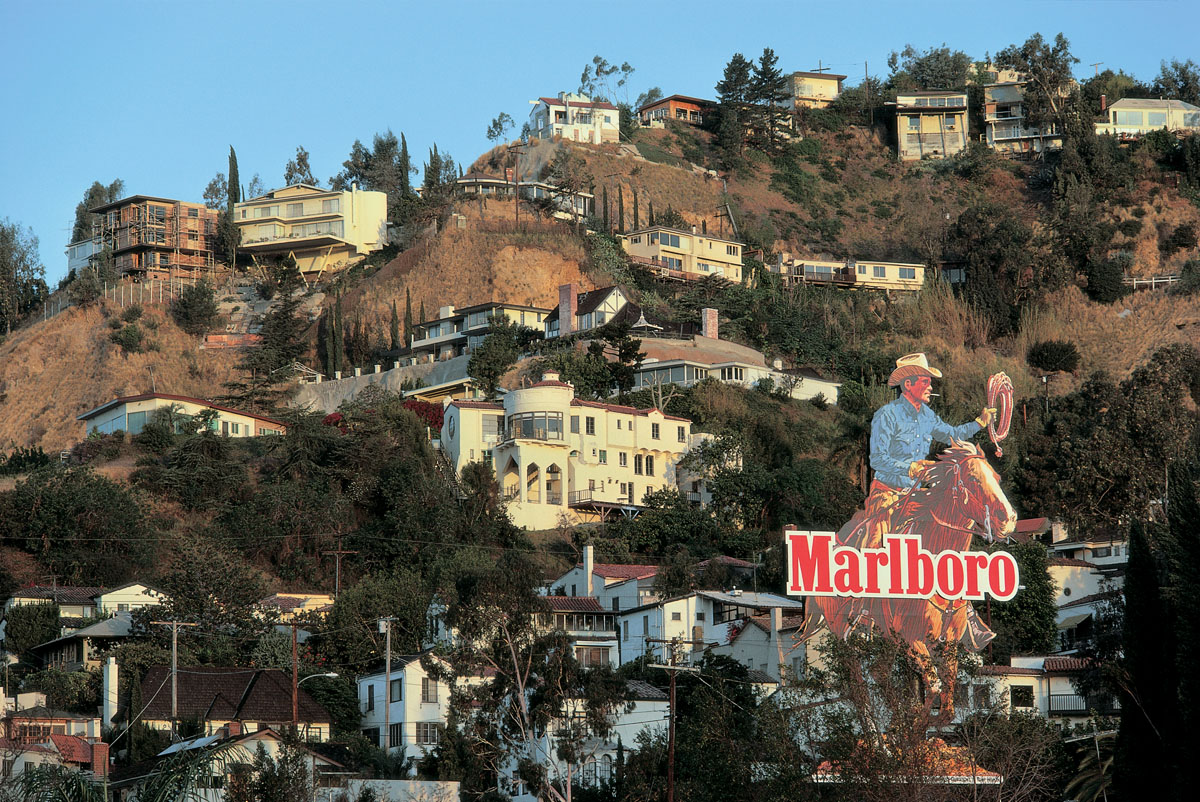 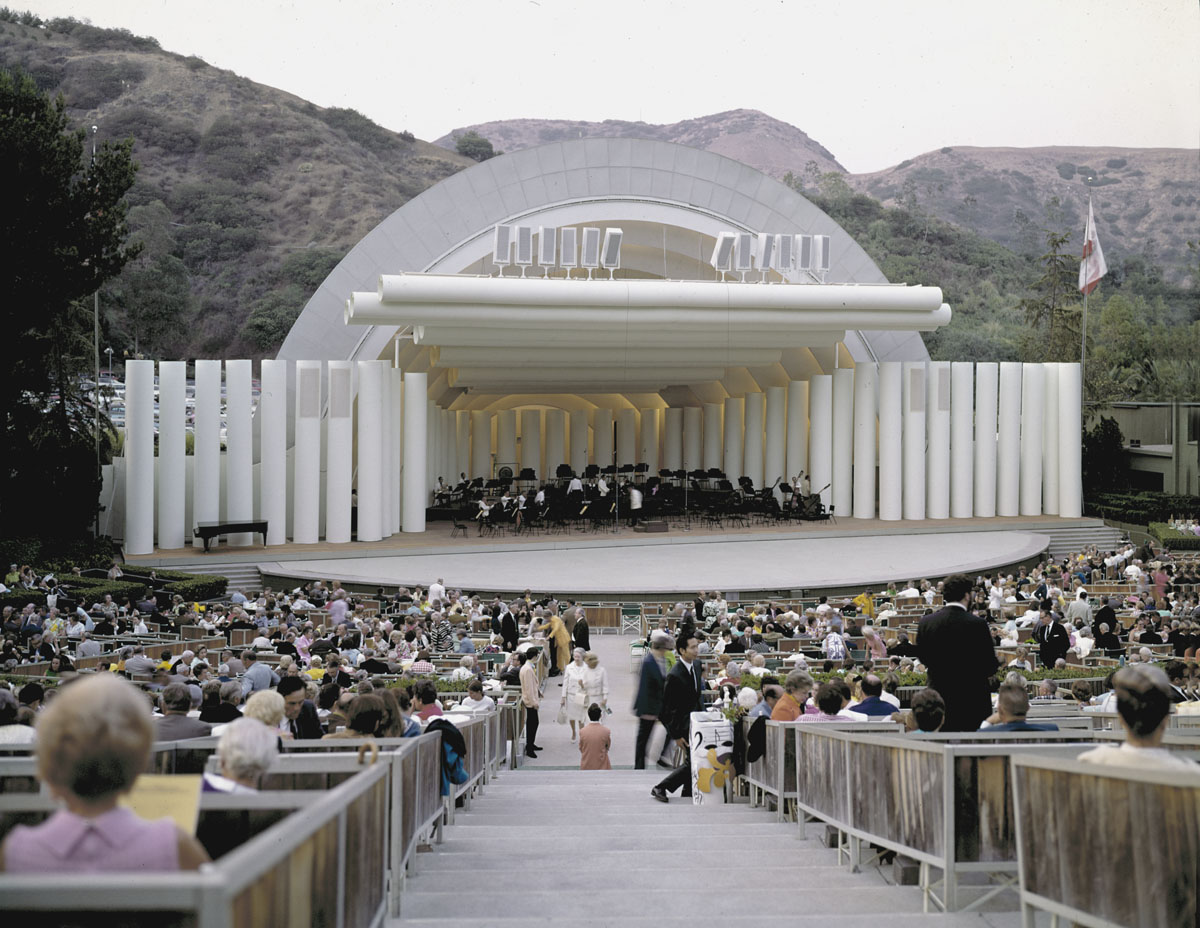 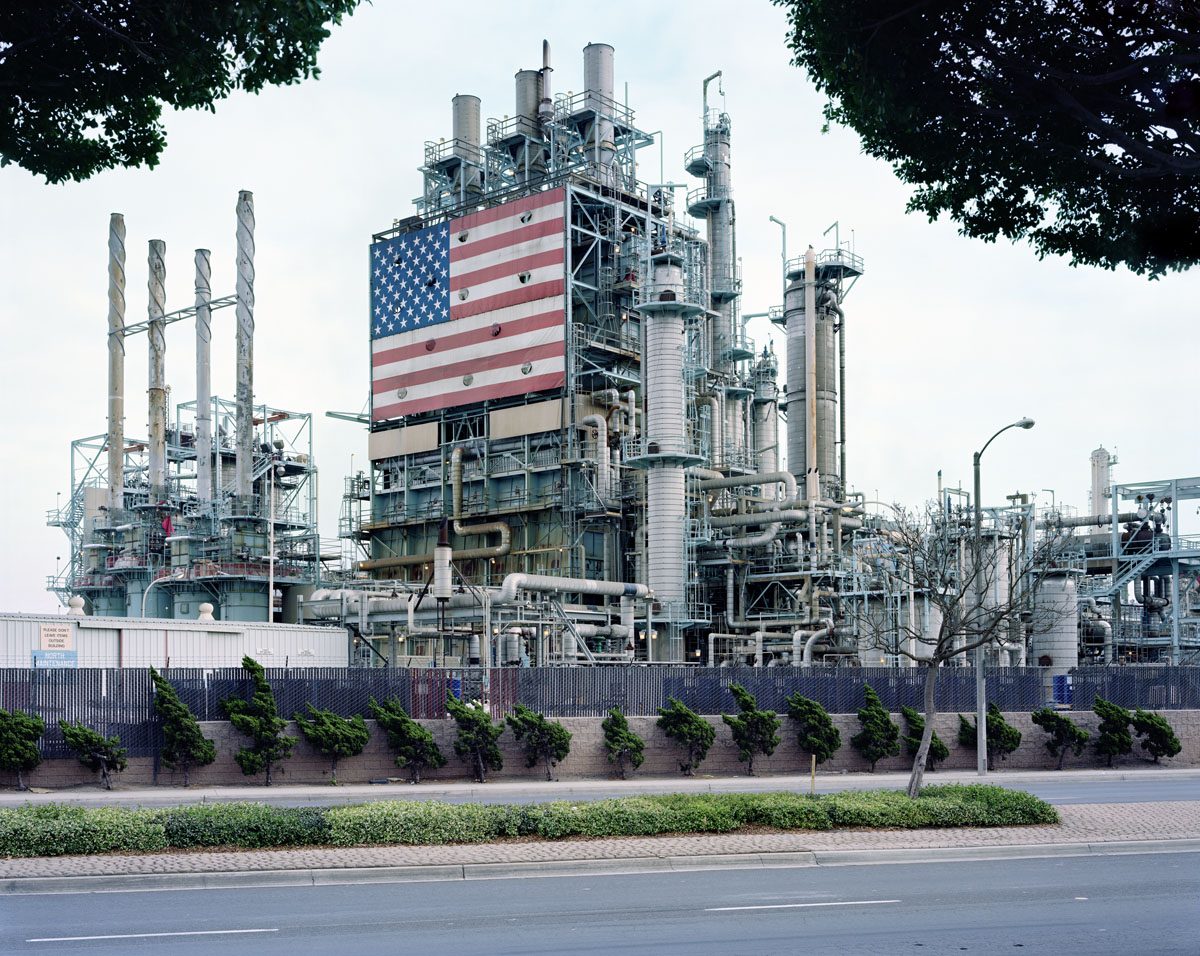 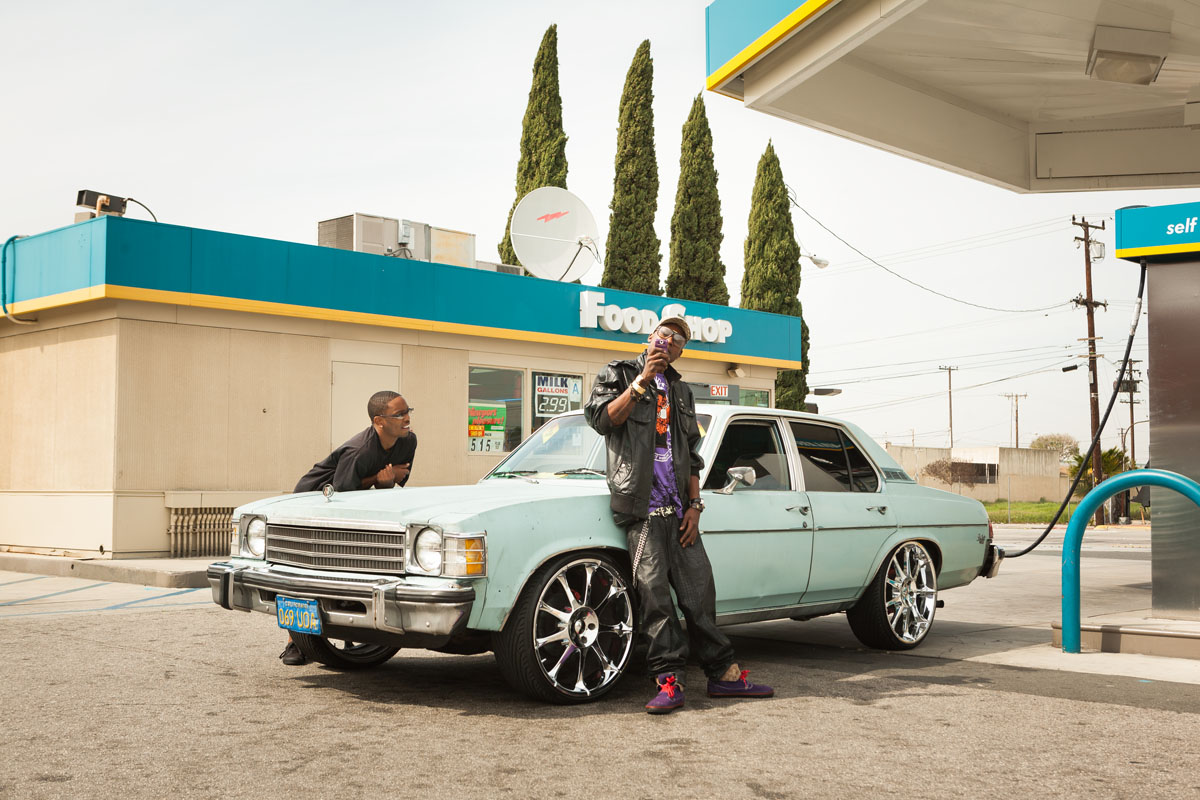 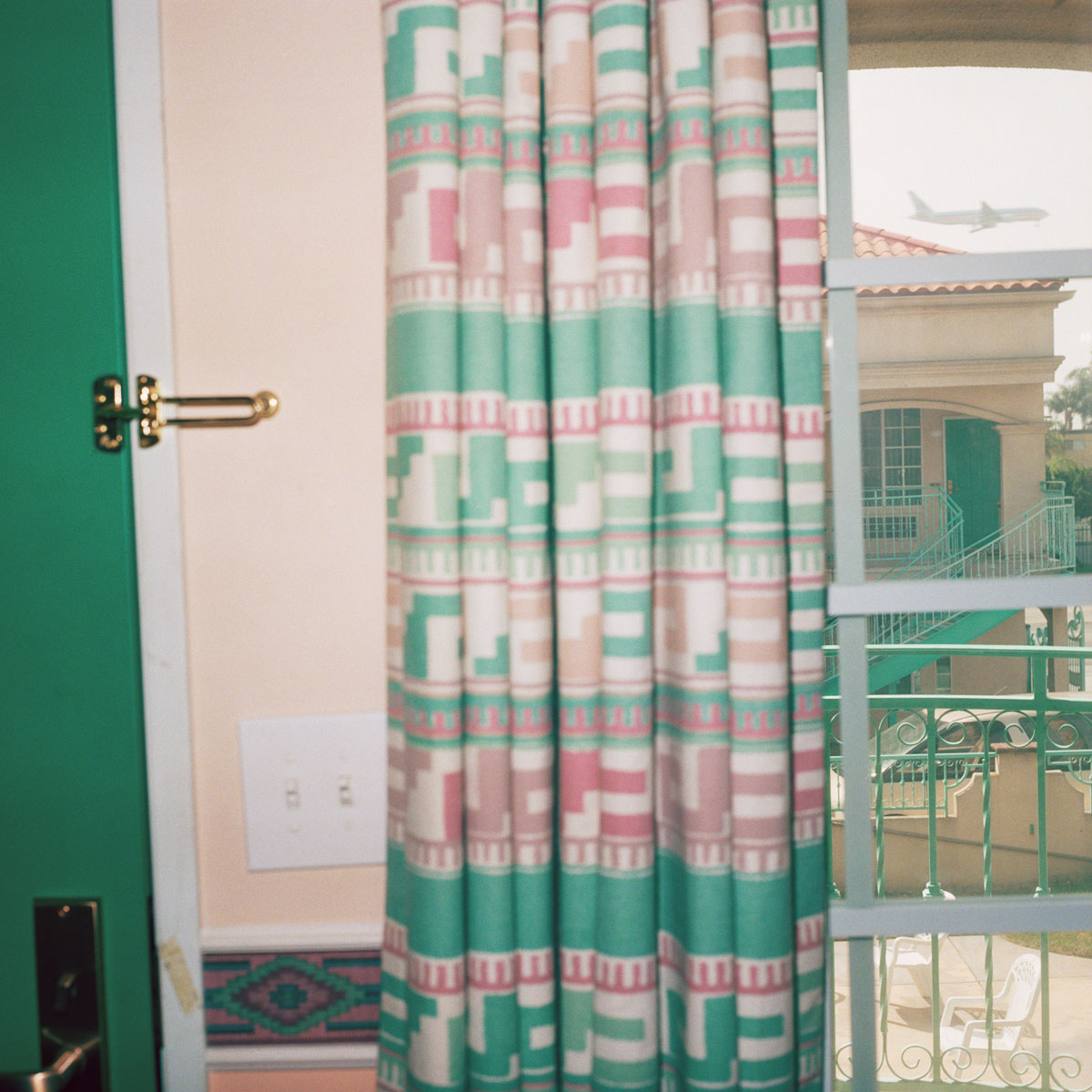 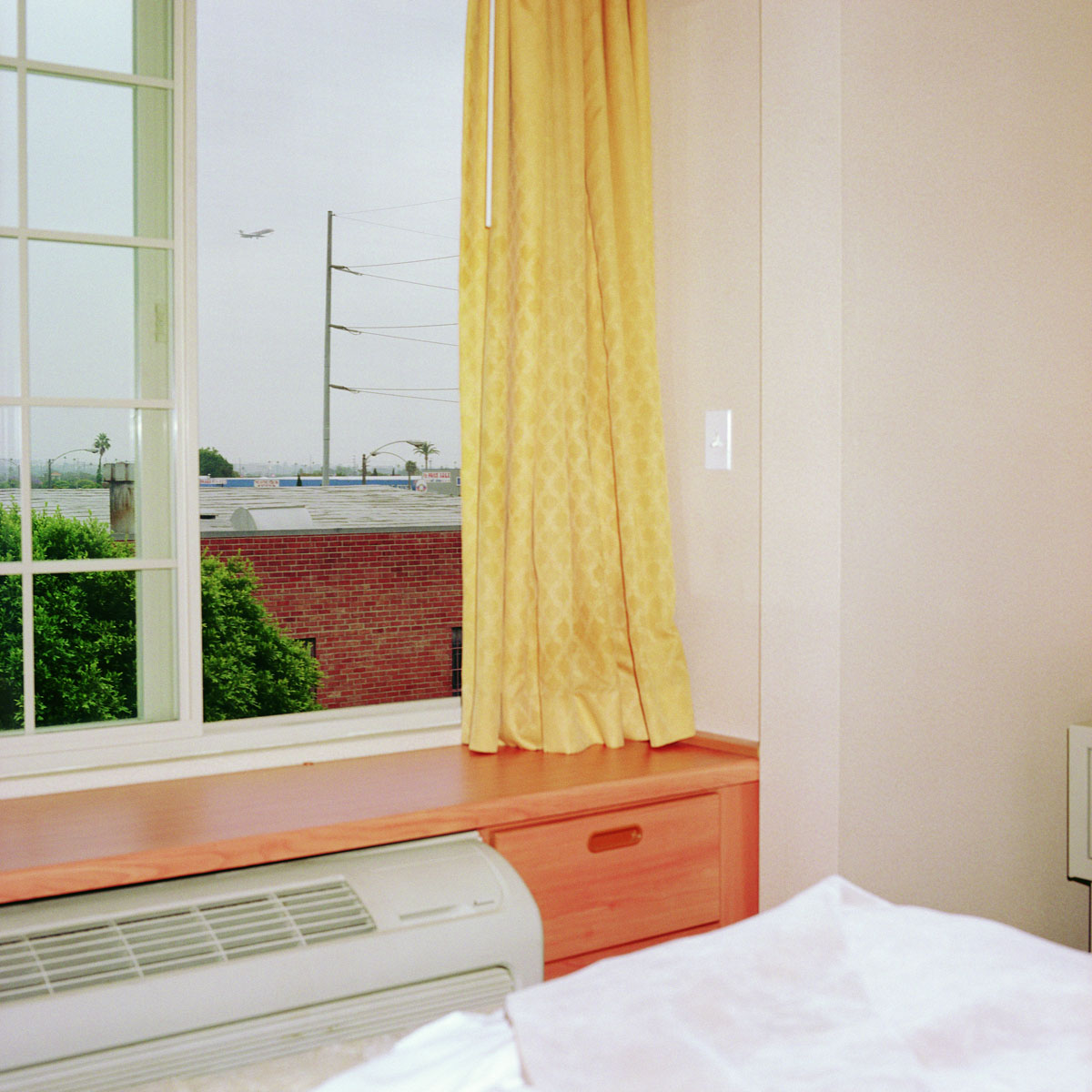 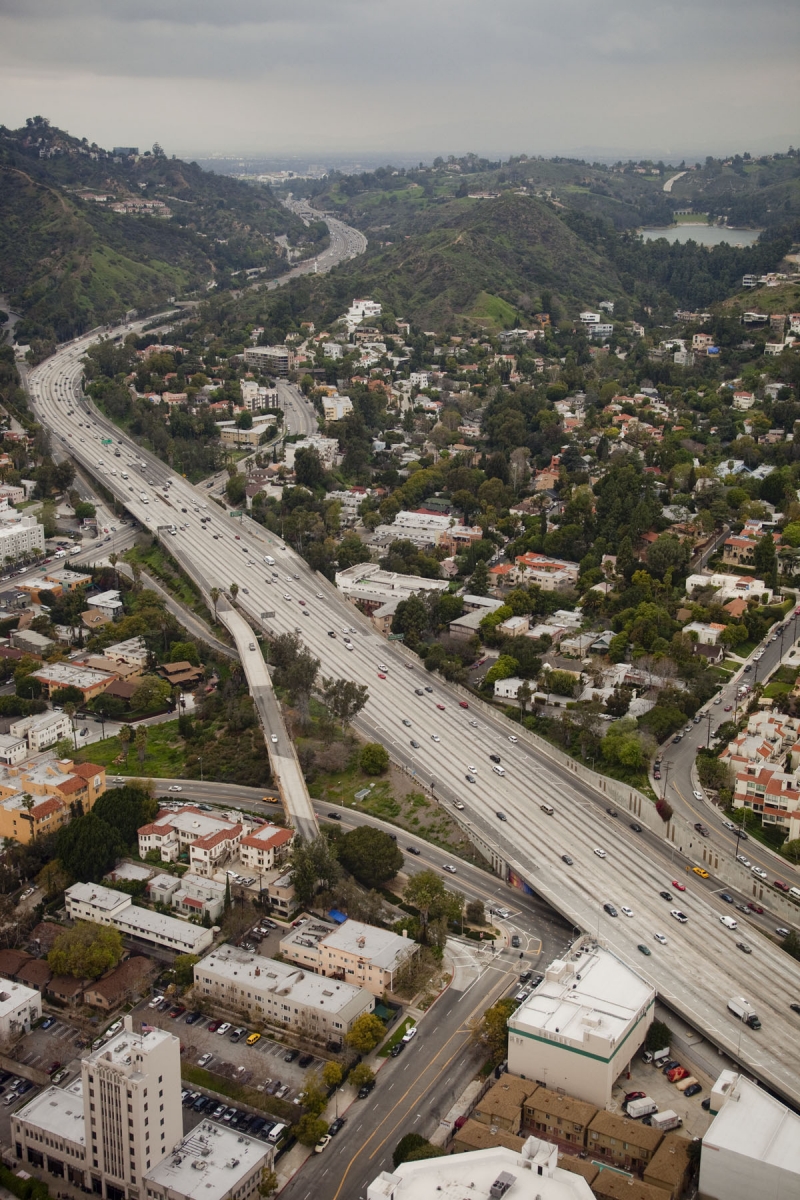