Ludwig Leo’s bold embrace of modernity and willingness to experiment make a reexamination of his work especially timely. 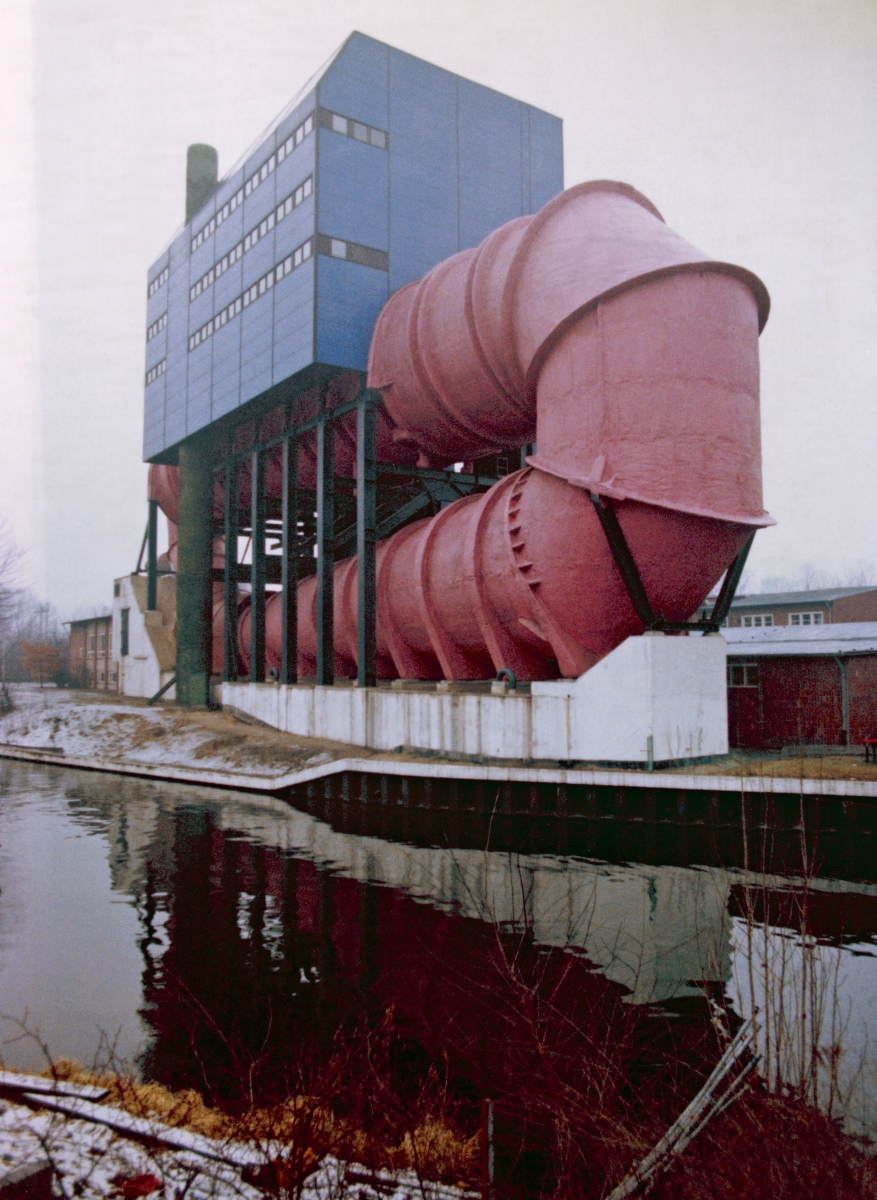 The architect Ludwig Leo was behind the swanky aesthetics of Berlin’s Umlauftank, which was conceived and developed by shipbuilding engineer Christian Boës.

The first thing you notice is the color: a dusky rose, better suited to silk than steel. Then you notice the intestinal way that the tube loops around in a sharp curve before narrowing significantly at one end. This is German architect Ludwig Leo’s Umlauftank, designed in 1975 and sited on an island in the Landwehr Canal in the center of Berlin. Used to test the floatability of ship parts, it is the largest circulation tank of its kind—the pipe itself is almost 400 feet long. And it is undoubtedly the most chic. While the reasoning behind the choice of colors (the pink tube contrasts sharply with the dark blue of the building) remains obscure, some architectural historians speculate that it may be an oblique reference to Pop Art.

The Umlauftank, affectionately called the “Pink Pipe” by Berliners, is Leo’s best-known building, and its 2013 restoration was the impetus for a reconsideration of his work. Ludwig Leo: Ausschnitt, an exhibition in Berlin that year, organized by the Wüstenrot Stiftung, has recently been followed by a fine book produced by the Architectural Association, London, which clearly and carefully delineates his process and philosophy—he was a communist who lived in West Berlin, often claiming that he belonged on the other side of the wall ideologically. Leo’s beautiful drawings, lushly reproduced here, offer a sense of his inclination toward tight, cell-like spaces (such as a never-realized dormitory for the Umlauftank).

Aside from the simple pleasure many will have in discovering his work for the first time, Leo’s bold embrace of modernity and willingness to experiment make a reexamination of his work especially timely. “Leo thought that spaces and buildings ought to offer resistance to the user, to generate some kind of friction,” says Berlin architect Justus Burtin, who worked with him. “For him, it was both interesting and stimulating if something, somewhere, was not working in the regular way.” 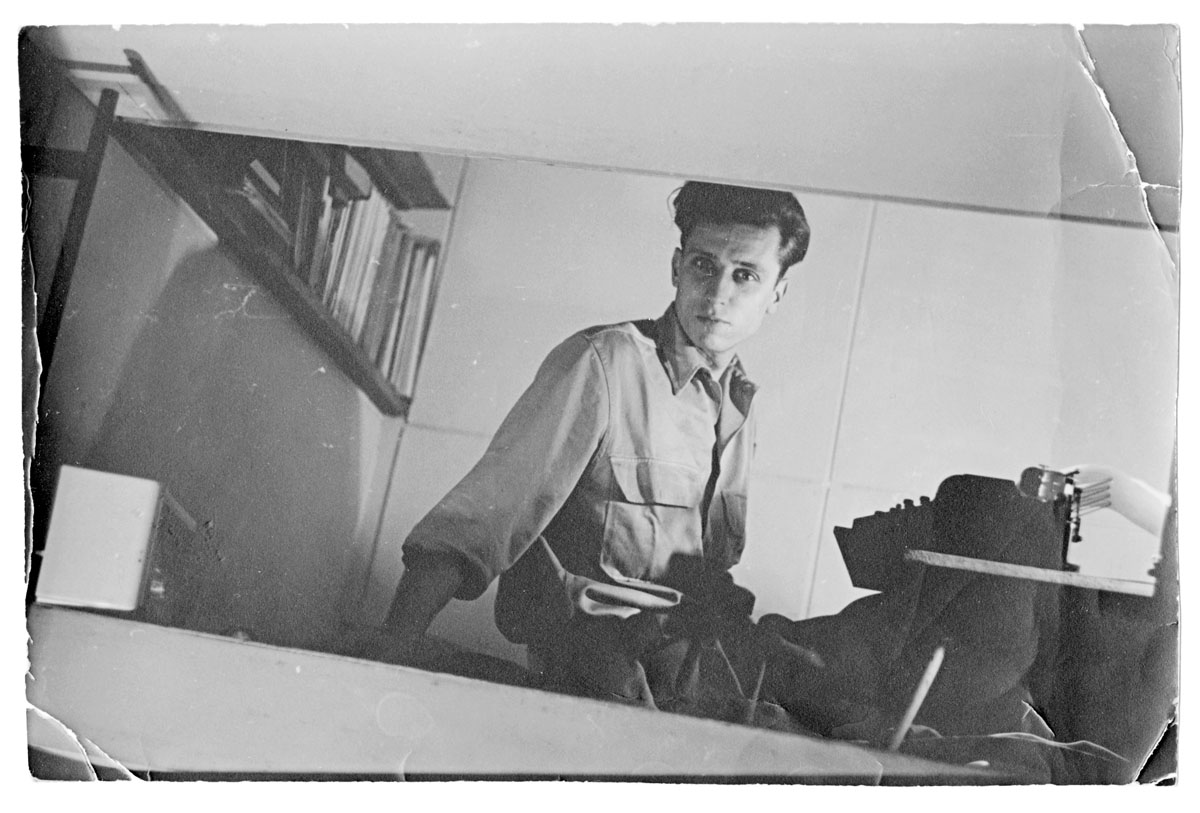 Leo, pictured above circa 1952 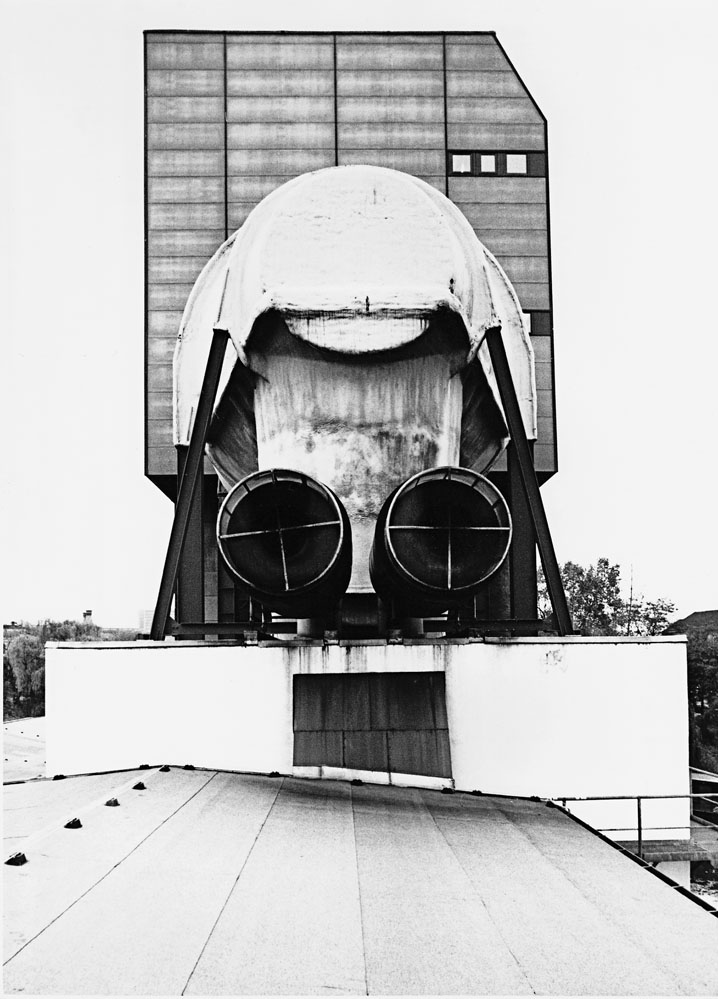 The Umlauftank, as seen from the roof 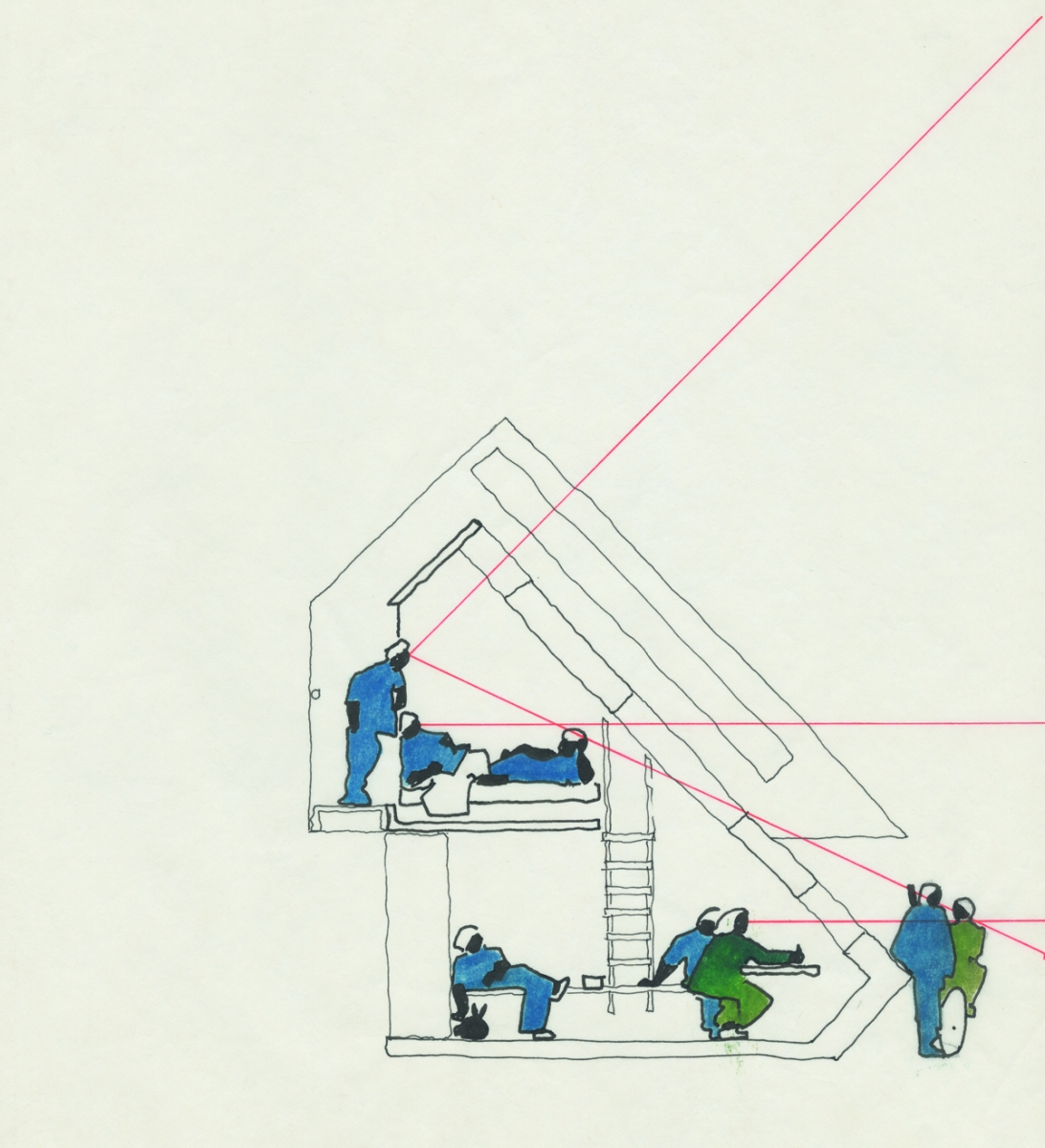 This mid-1970s drawing for an unbuilt boarding school exemplifies Leo’s experimental practice and focus on the inhabitants of the spaces he designed. 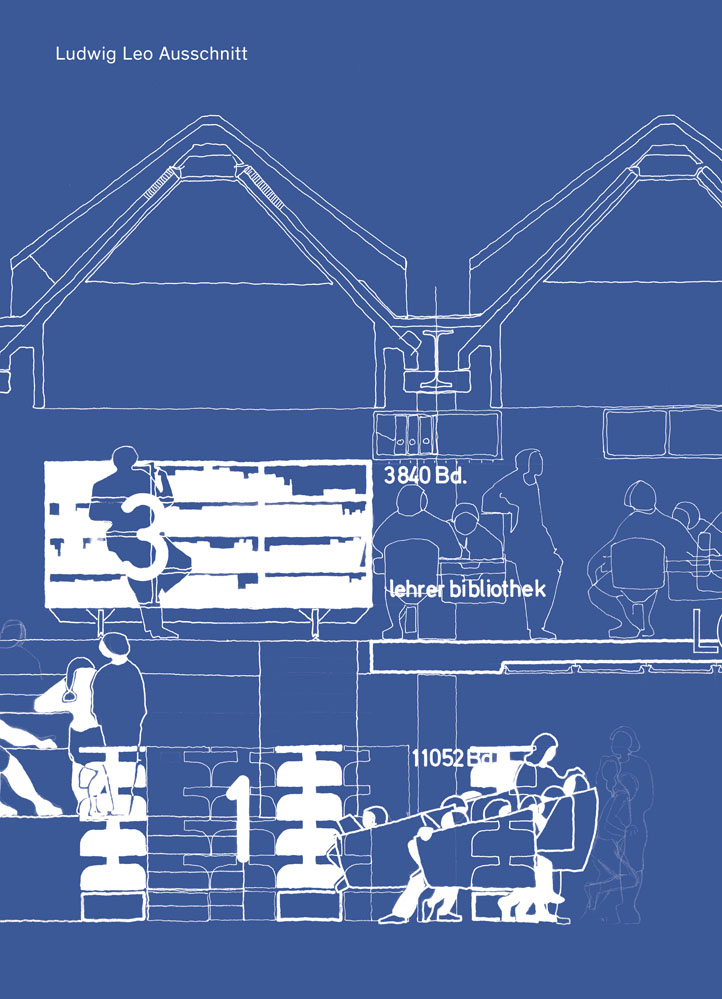