The factory of the world has a new export: urbanism. More and more Chinese-made buildings, infrastructure, and urban districts are sprouting up across Africa, and this development is changing the face of the continent’s cities.

Or so says Dutch research studio Go West Project , who have been tracking this phenomenon for their on-going project about the export of the Chinese urban model to Africa. Since 2012, the group, made up of Shanghai-based architect Daan Roggeveen and Amsterdam-based journalist Michiel Hulshof, have visited six African cities to do research. Roggeveen and Hulshof recently released their preliminary report in an issue of Urban China, a magazine focusing on Chinese urban development.

According to the duo, China’s growing economic and political might have made them a significant player in the continent. Not only is it Africa’s single largest trading partner today, China’s practical investment diplomacy—offering buildings, roads, railways, power plants and other infrastructure—has emerged as a powerful alternative to Western development aid that is geared towards reducing poverty instead. This has led to Chinese companies successfully funding and building many new developments in African cities ranging from the headquarters of the African Union in Addis Ababa, Ethiopia, to the Lekki Free Trade Zone in Lagos, Nigeria. 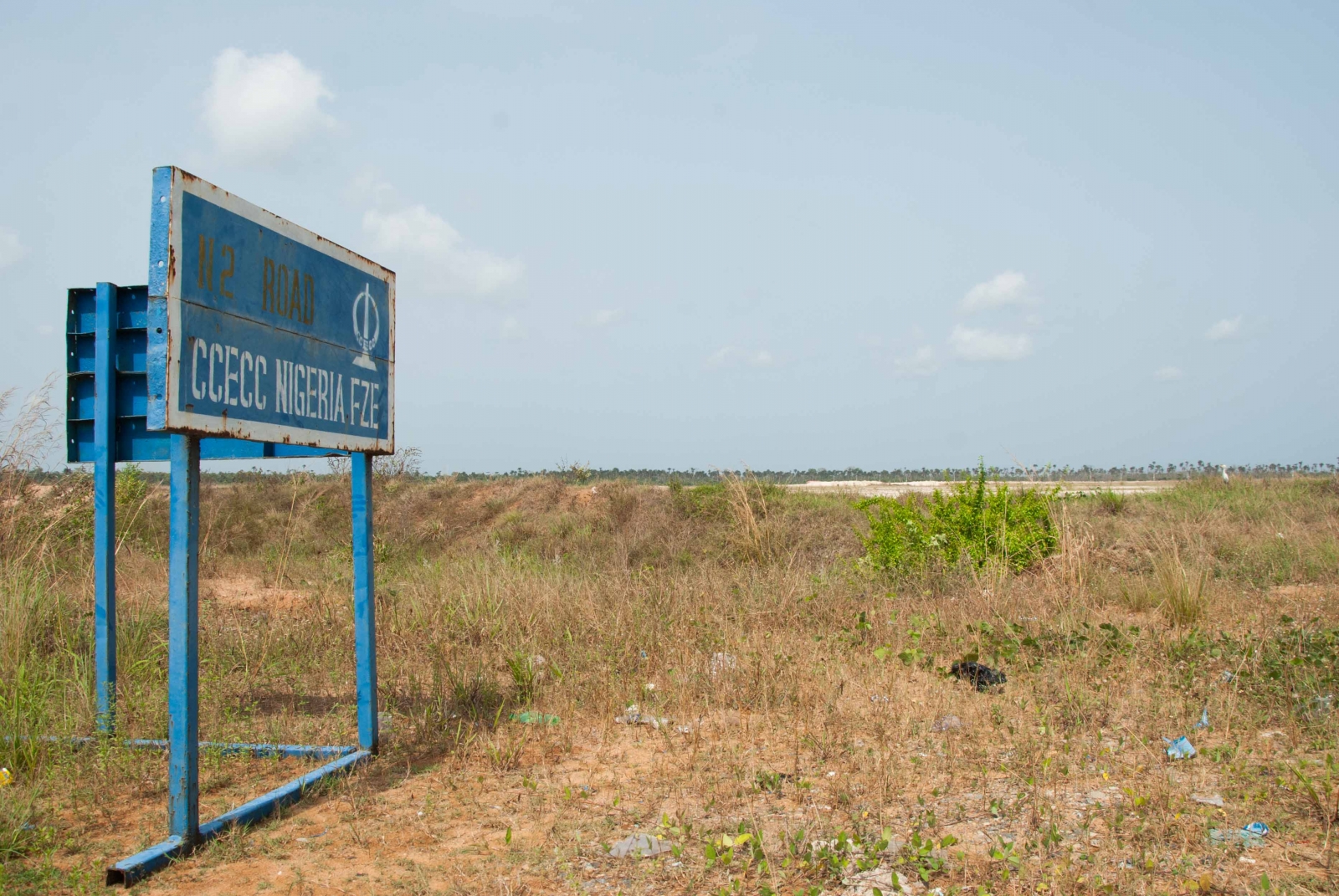 The Lekki Free Zone (LFZ), a collaboration between a Chinese company and the Lagos government

While many Africans appreciate this much-needed development, it is not without its problems, says Roggeven. Many of them fail to relate to the local context, such as the Great Wall Apartments, a residential development in Nairobi, Kenya, consisting of residential blocks that look exactly like housing units found across China. Through interviews with inhabitants and journalists from each city, the team also found that the Chinese urban model presents a paradox for its people.

“On the one hand, China is able to deliver projects, within budget and on time and propels urban development forward. On the other hand, Chinese companies are able to undercut all other competitors, including locals,” Roggeven explains. “This means African companies are unable to compete. This leads to loss of local jobs and businesses—not only in construction but also in low level jobs like street sellers and construction workers.” 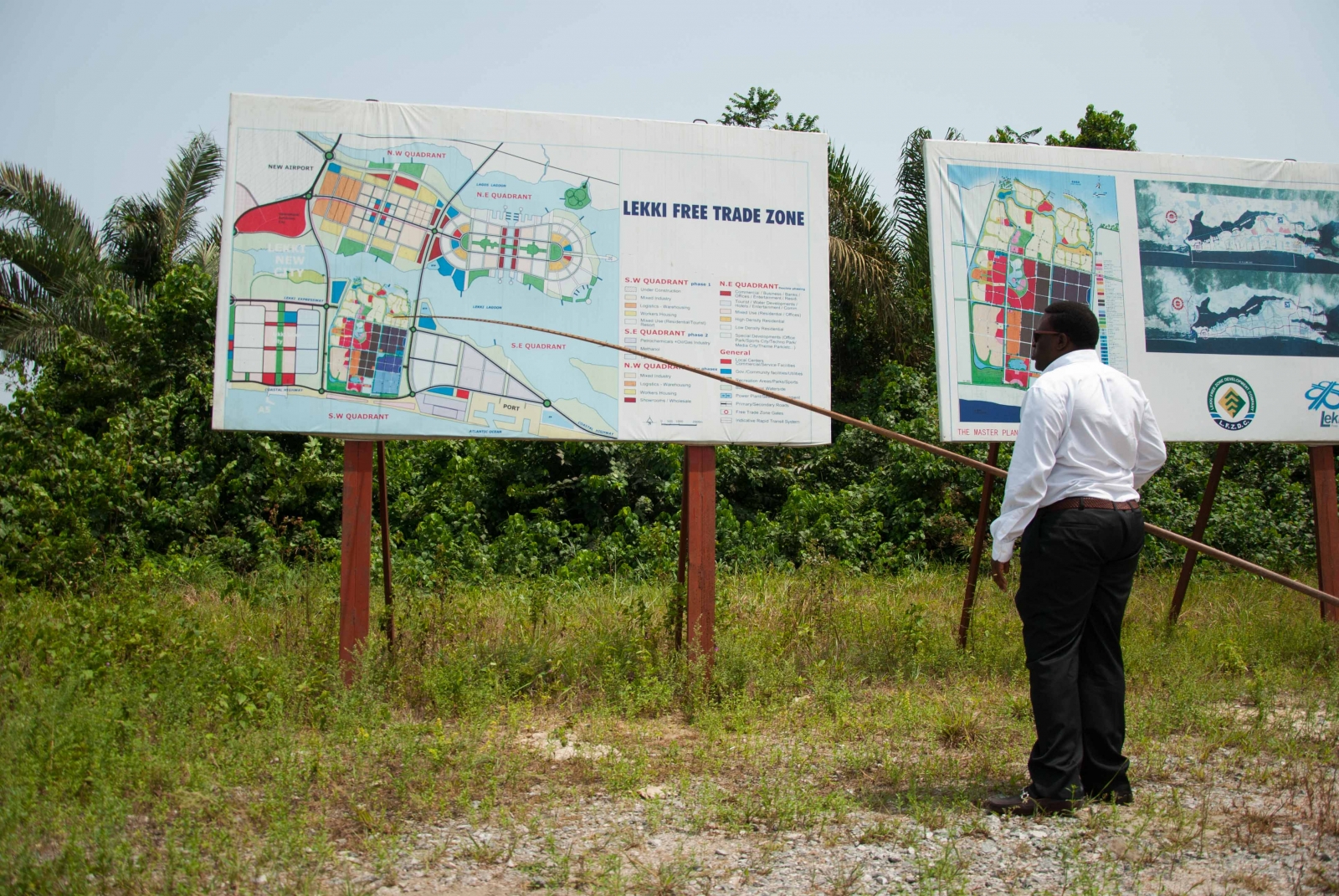 The LFZ, currently beginning construction, was planned in China.

And the impact of Chinese development in Africa is only growing bigger. While Chinese companies used to be involved mainly in construction work, Go West found that they have an increasing say in actual city development today.

“More and more the Chinese are moving up the value chain, where they also design and even develop buildings and parts of cities. These interventions are very often not aligned with the local context, but rather planned top down,” says Roggeven. “Constructing a building is one thing, but the one initiating the building and designing it is decisive in how a city develops.” 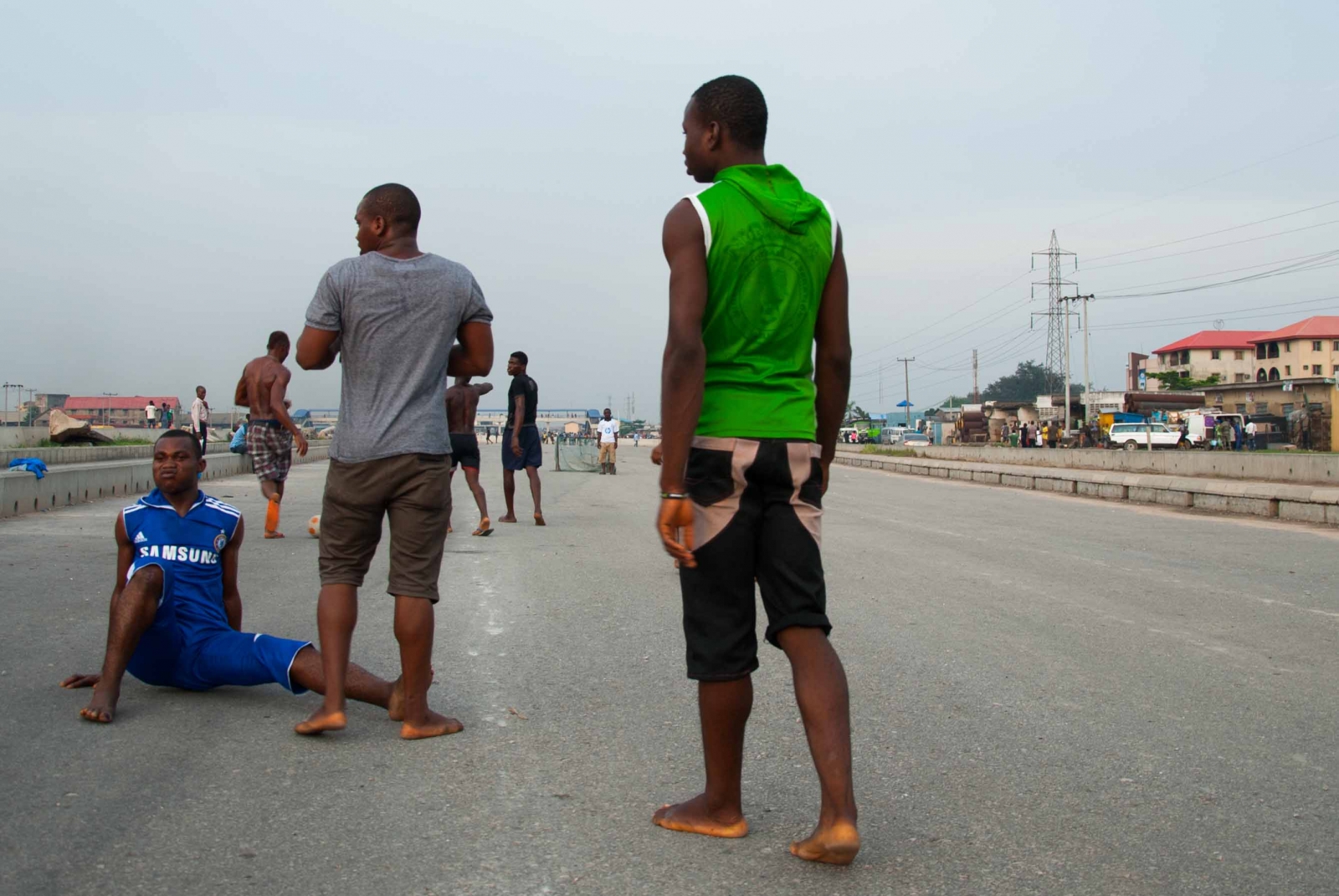 It is not a one-way street for Chinese development in Africa, however. Not only does China face competition from the firms of other countries such as India, Brazil, and Turkey, its influence is also curbed by the political and economic strength of each African country. Roggeveen and Hulshof note that the Chinese have only been able to pull off bigger projects in centrally led countries that are less democratic thus far. 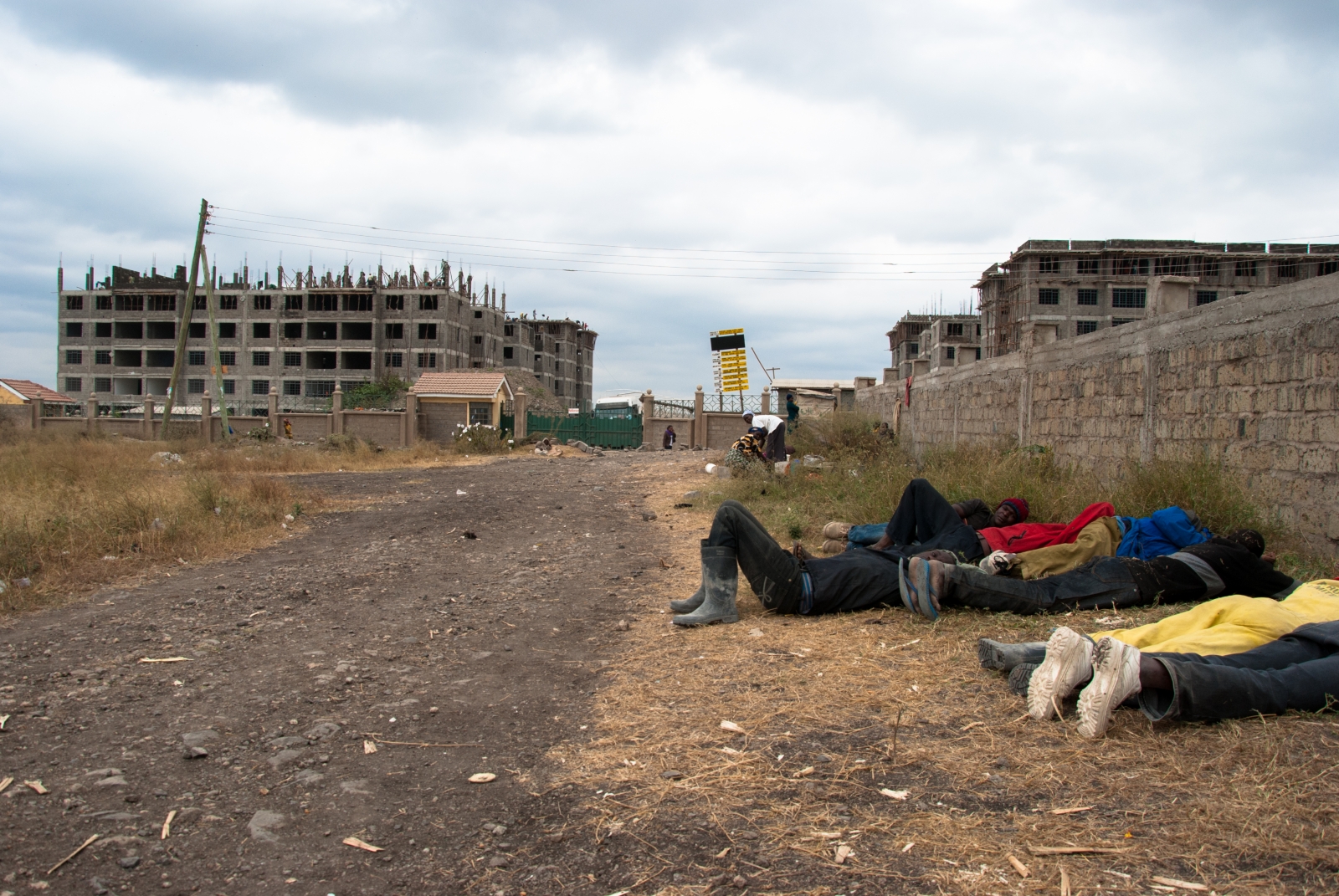 Phase III of the Great Wall Apartments is currently under construction.

But even as the influence of the Chinese in African cities grows, Roggeven is hopeful that such developments will become more sensitive to the needs of the continent.

“It seems the Chinese way of operating will change through time to be able to connect more to local political, economical, social and cultural conditions,” he says, “We have an educated guess this will be essential for the Chinese interventions to be able to survive in Africa in the long run.”