A new endowment, the end of tokenism, and licensure for as many BIPOC practitioners as possible are among the National Organization of Minority Architects leadership’s long-term goals. 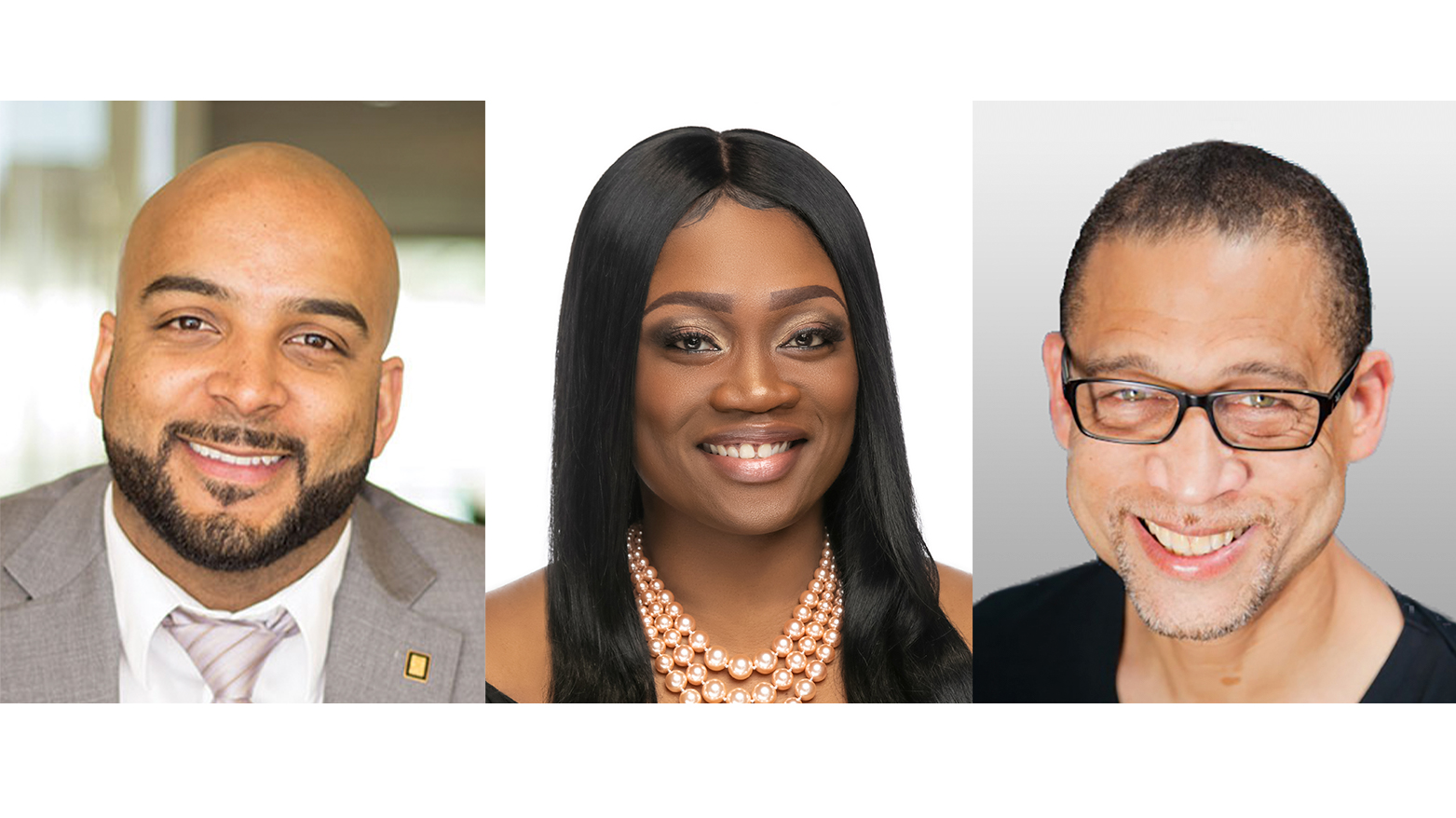 After the death last month of architect Jeh V. Johnson, the last of 12 black architects who founded the National Organization of Minority Architects (NOMA), the group has reached a pivotal point for reflecting on past struggles and assessing the way forward. It’s a critical moment to ask its leaders what the historic organization will preserve from its past; in which areas it has experienced setbacks to its goals; and what new generations will likely prioritize over the next 50 years? Metropolis received answers from the group’s past president, ZGF principal R. Steven Lewis; new executive director Tiffany Brown, and 2021–2022 NOMA president, Gensler senior associate Jason Pugh.

Your membership and the profession are changing. Is there anything NOMA should preserve from its past?

R. Steven Lewis: The values established by the founders at the outset of NOMA’s formation, along with the sacrifices they made, form the foundation of all that we enjoy today. As NOMA enters a new era of growth, relevance, and success, we must never forget from whence we came.

Jason Pugh: And with the passing of Jeh V. Johnson, it’s important for us to carry forward the legacy of all 12 founders, celebrating their trailblazing careers and contributions. A NOMA Founders Memorial Endowment will be created to fund both archival records of their legacy and work and an annual scholarship for a student in need. The endowment will ensure their memory lives on and continues to positively impact the architectural community.

Tiffany Brown: NOMA’s guiding principles and objectives celebrate the preservation of cultural and social values in minority communities. By showcasing the contributions of design professionals of color to the built environment and acknowledging their significance as inspirational teaching tools—despite what is typically taught in architecture schools today, we carry on the traditions of our founders. As we approach our 50th anniversary, telling the stories of Black architects, designers, and planners—particularly those of our founders—is more important than ever. To suffer the loss of our last living founder, for many of us, was like losing the head of our family. Belonging to an organization where the culture feels like home is something I value in NOMA. It’s a trait that makes us unique.

What’s the biggest setback the group has had to overcome in recent years?

JP: I think it would be best to characterize them as challenges instead of setbacks, because the organization has been able to continuously charge forward. The year 2020 presented NOMA with a long list of unexpected and unprecedented challenges, but along with them came some great opportunities for growth and strategic partnerships. The COVID-19 pandemic and resulting economic downturn had a negative impact on the industry, with minorities once again taking a disproportionately huge hit in the form of job losses and limited funding for projects.

With the civil unrest across the country following the senseless deaths of George Floyd, Breonna Taylor, and countless others, there was also relentless physical and mental exhaustion that felt overwhelming at times. But despite these hurdles, the organization saw its largest-ever membership growth, and pivoted to host its first virtual conference, which became the best attended and most profitable to date.

TB: I echo Jason’s sentiments on challenges in lieu of setbacks. In my role, I have observed the ongoing conversation on how the industry can move beyond tokenism and toward true equity. For us, it’s a simple answer. There are many of us who did not come from a solid foundation. We are building from scratch, on a very shaky one. We don’t come from inheritances, connections, or parents who are college graduates. The removal of monuments is slight progress, but the actual work will come when we are removing systems of exclusion. When that happens, our profession can take the necessary steps toward equity.

There are particular reasons why our founders saw the need to establish an organization like NOMA: It wasn’t common practice to provide opportunities for minorities to lead, individually or in joint ventures. These problems still exist. Society should revisit systemic barriers in promotion policies and companies should diversify their boards of directors. Universities should diversify those who are considered scholars as well as their notions of scholarship. Bring in professionals to train your leadership, professors, and employees on justice, equity, diversity, and inclusion.

RSL: Tiffany is right. The biggest setback has been ongoing structural inequality that has disadvantaged black architects and designers, notwithstanding individual efforts to knock down barriers to justice, equity, diversity, and inclusion. Now that a new window of opportunity has opened for us, it is imperative that we direct resources—both material and human—toward strengthening our Historically Black College and University (HBCU) programs. That way, we can meet this moment with substantive, well-prepared candidates.

What major goal should NOMA chase down in its next 50 years?

JP: Increasing the number of licensed minority architects and minority-owned firms will continue to be one of the top goals of NOMA. The current flatline industry statistics have remained disproportionately low when it comes to minority representation, and unfortunately, the number of minority-owned firms has actually decreased over the last few decades. More value must be placed on licensure in school and in the profession, and more emphasis must be placed on building and sustaining minority-owned firms. To galvanize across these efforts, NOMA is expanding licensure support to members through a new partnership agreement with Black Spectacles and a 50 x 50 Challenge. We will also be expanding and rebranding Project Pipeline to encompass all programming and resources focused on supporting students throughout their journey from K–12 all the way through professional licensure. This includes the continued development of the NOMA Foundation Fellowship with ongoing support from the AIA Large Firm Roundtable.

TB: Strengthening the pipeline to a more inclusive profession is a major goal for NOMA’s next 50 years. The civil unrest of the past year has shined a light on issues brought up by Whitney Young Jr. more than 50 years ago. I imagine quite a few of our founders were in the audience during his speech at the 1968 AIA Convention. We should imagine the future we need, and NOMA’s current programming has the potential to make that future happen. From systemic injustices to sustainability and resilience, our organization will take control of the narrative while standing on the shoulders of the giants we had in our founders. That is one of my main priorities as executive director. We will invest in the pipeline now so that we are not in the same statistical position, again, in another 50 years.

RSL: We have to look to our local chapters and firms to rally around emerging professionals who are the most vulnerable, and we have to be intentional about investing in young people. NOMA is about getting people to believe in the power of diversity and the success of companies and organizations who support that vision. We want to make the case that investing in NOMA is investing in the future of the profession, which can help build more diverse and equitable cities.