Editor in chief Susan S. Szenasy reflects on the promise and potential of architecture in the midst of a divisive political season. 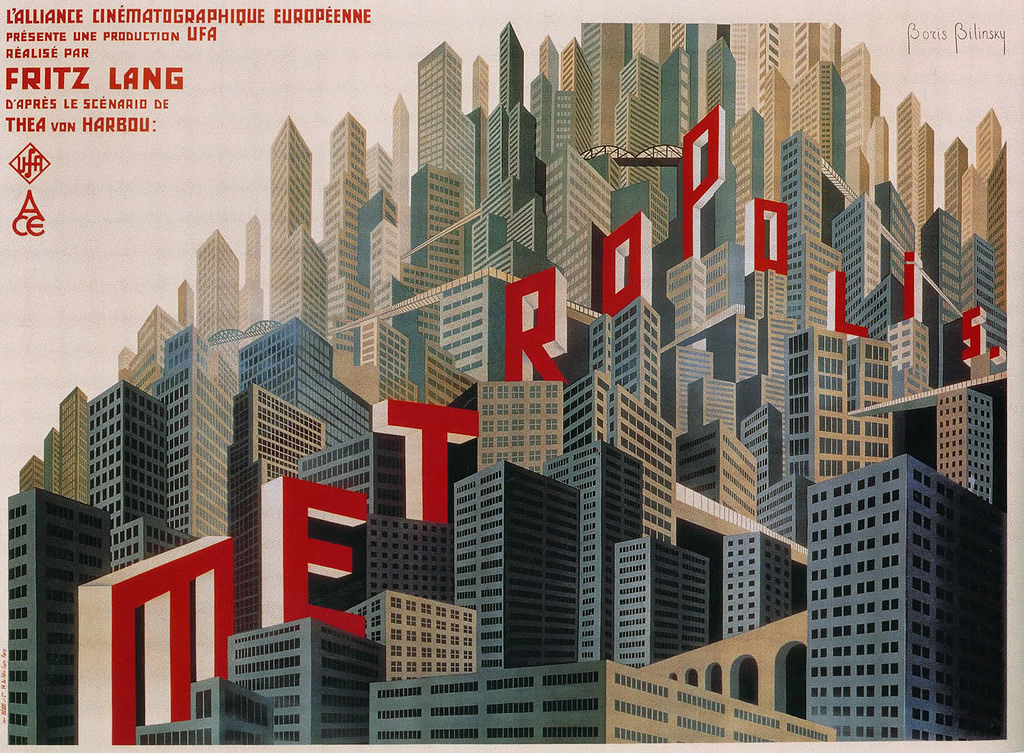 In this season of heightened political rhetoric, we read 140-character tweets by an incoherent demagogue whose hostile messages clog the digital ether. He’s followed by a segment of our population that seems to have given up on the messy, ever-evolving democratic system. The rest of us search for hope. Luckily, Metropolis is connected to architects and designers building today’s cities with the expectation that their work will create well-being for communities now and in the future. Building, after all, is essentially a hopeful act.

I found this thought reaffirmed in the book The Well-Tempered City, by Jonathan F. P. Rose, founder of investment, development, and urban-planning firm Jonathan Rose Companies. In it, he ponders “the shifts that could realign [cities]… to harmonize [with] humans and nature.”

“We know,” Rose writes, “the best future for children is shaped by the stability of their families and housing, the quality of their schools, their access to health care, the quality of food they eat, the absence of environmental toxins, and their connection to nature, yet each of these may fall under the mandate of a separate city agency.” Rightfully critical of the outmoded fragmentation of city departments, he adds that “our current systems are linear; they must become circular, following nature’s way of being.”

Looking back at the iconic 1927 film Metropolis when it was released in Germany—a country that was incubating its own demagogue, with the support of a sophisticated propaganda machine that sold rebirth to a credulous and frustrated populace—we recall that the director Fritz Lang depicted a shiny city in the sky occupied by the wealthy. Below these perches of light and air, the dark and dank underground urban environment—ruled by an autocratic businessman who fancied himself its “great architect”—was crowded with robotic humans who fed the massive machine that powered the great modern city. It’s hard not to draw parallels between Lang’s 20th century and our urbanizing 21st century.

As I look away from my computer, I catch a glimpse of a massive luxury high-rise growing taller each day. It brings to mind similar buildings around Manhattan and in other cities, built expressly for global billionaires. It also reminds me that every citizen needs to engage in the dialogue centered on issues of equity, sharing, compassion, and community. Our democratic system of government, in association with private enterprise, needs us to speak up for the value of every human life.